THIS woman has completely transformed her face with piercings, huge elf ears and a split tongue – and it all began when she was just thirteen.

Salla Mikkonen, from Finland, became interested in goth culture as a child and has spent her life radically altering her appearance. 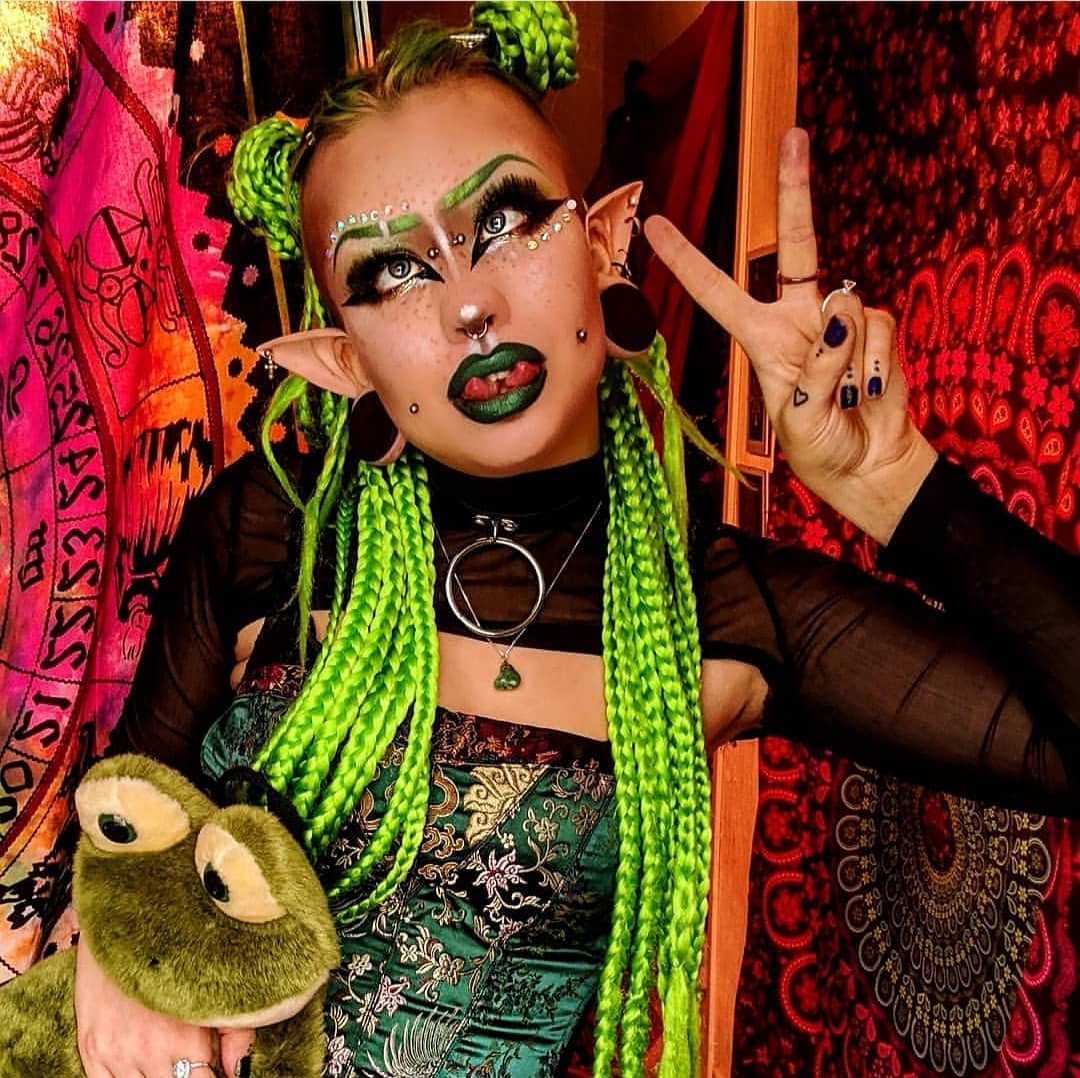 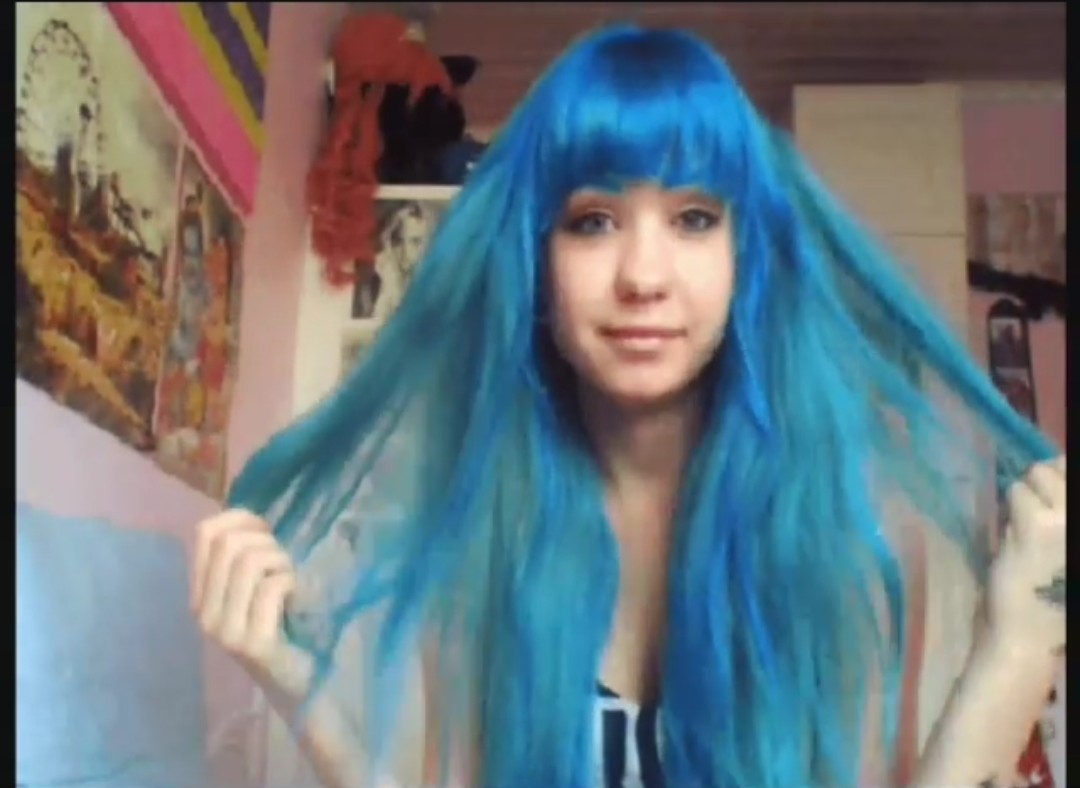 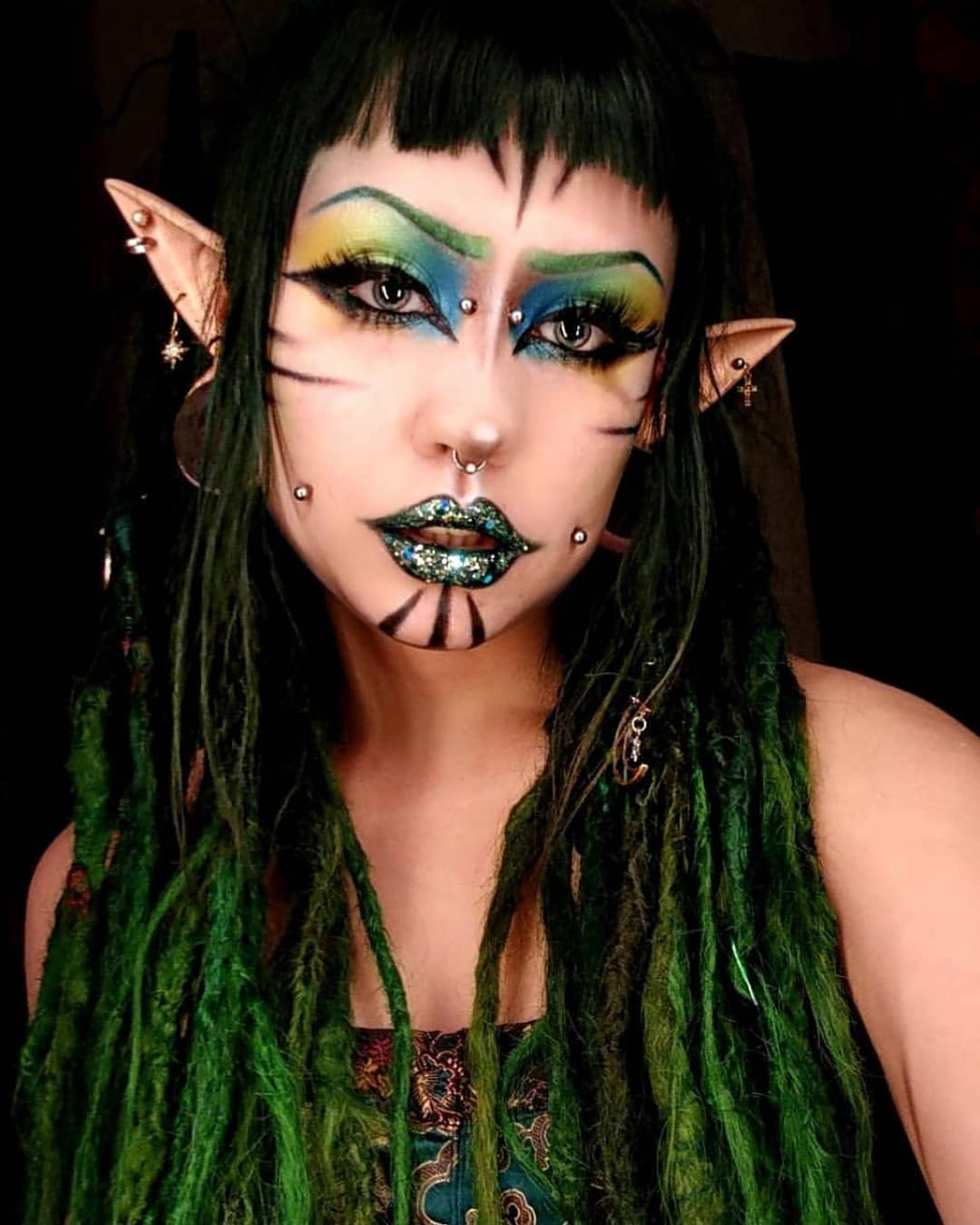 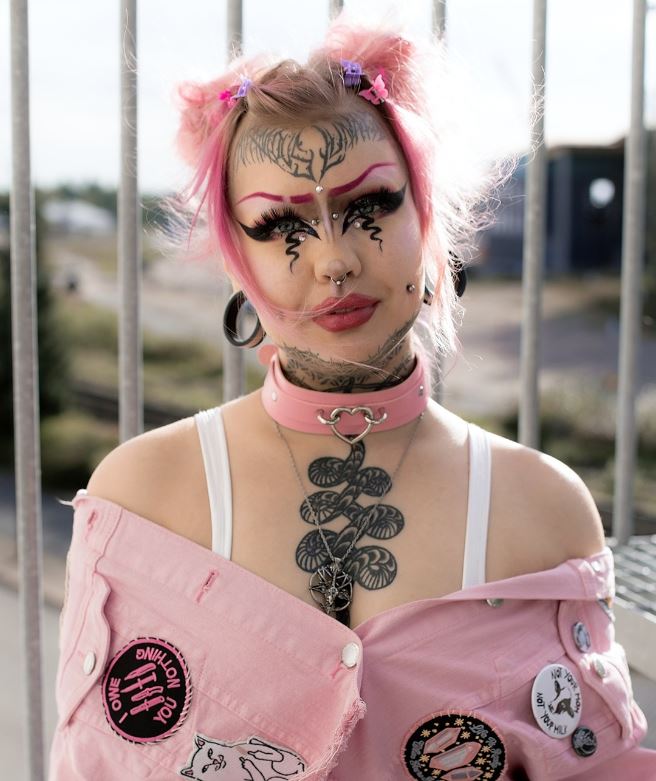 The 22-year old artist, from the town of Hyvink, first took an interest in goth culture at the age of just 11.

She got her first procedures, a lip piercing and ear stretchers, two years later when she was just 13.

Since then, she has spent between £871  and £1,306 on adapting her look through extreme body modification procedures.

The Finnish artist’s ears are now stretched to a whopping 1.65 inches, and she has tattoos on her face, neck, chest, ribs, stomach, arms, legs and hands.

On her Instagram page, she describes herself as a "plant based internet princess" and "your friendly neighborhood anarchist".

While tongue-splitting for cosmetic purposes is illegal in the UK, the 22-year-old, who had the procedure done in her home country, said it was worth the pain.

Salla said: "The aftermath of the procedure was] gross and very painful, I'll spare you from the most disgusting details – I just ate ice cream and ice cubes after I was able to swallow anything at all.

“The healing process was even worse than I had expected, but only lasted five to seven days so I'd say it was worth it.

“I got the stitches removed after seven days and it was pretty much healed after that.” 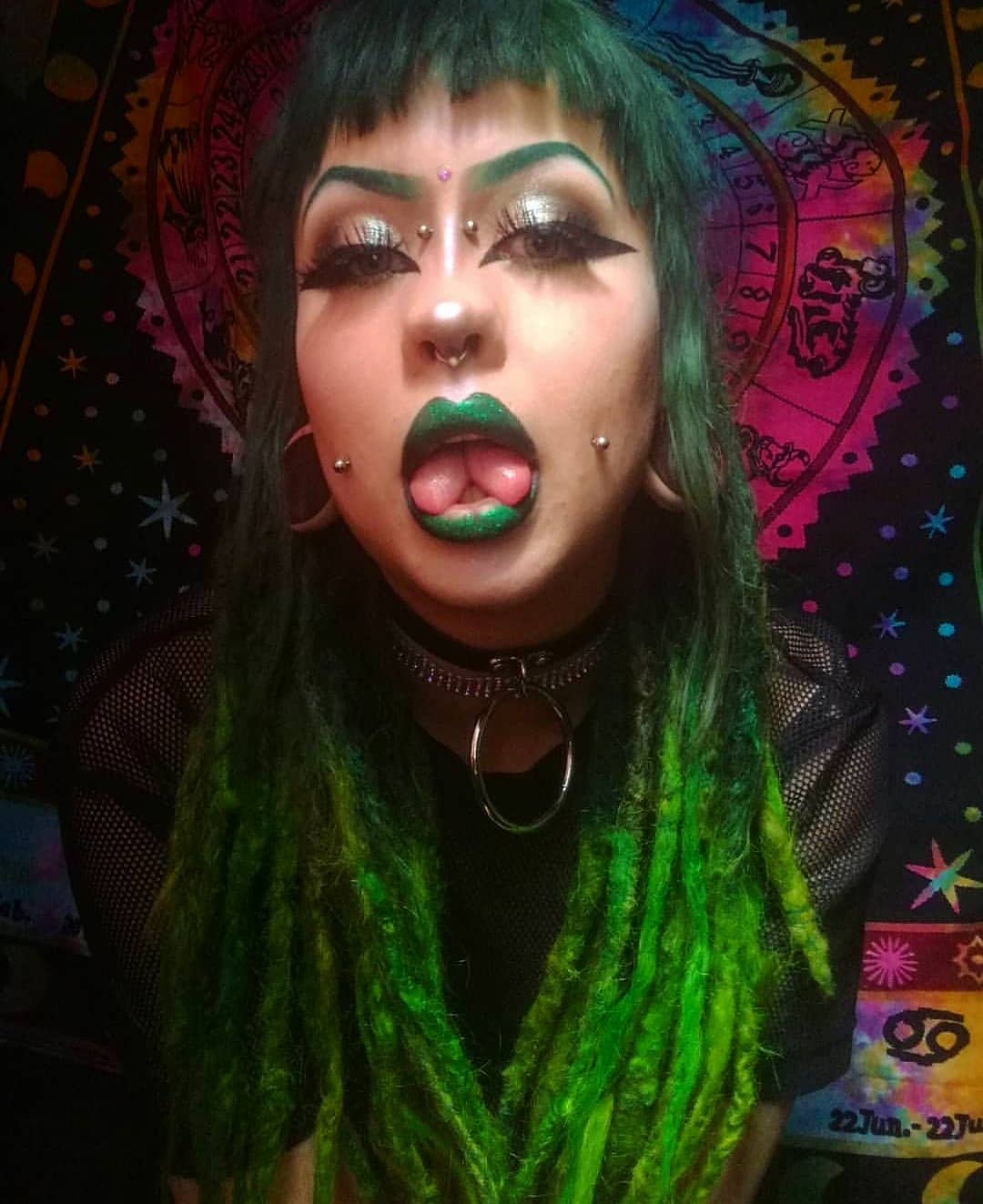 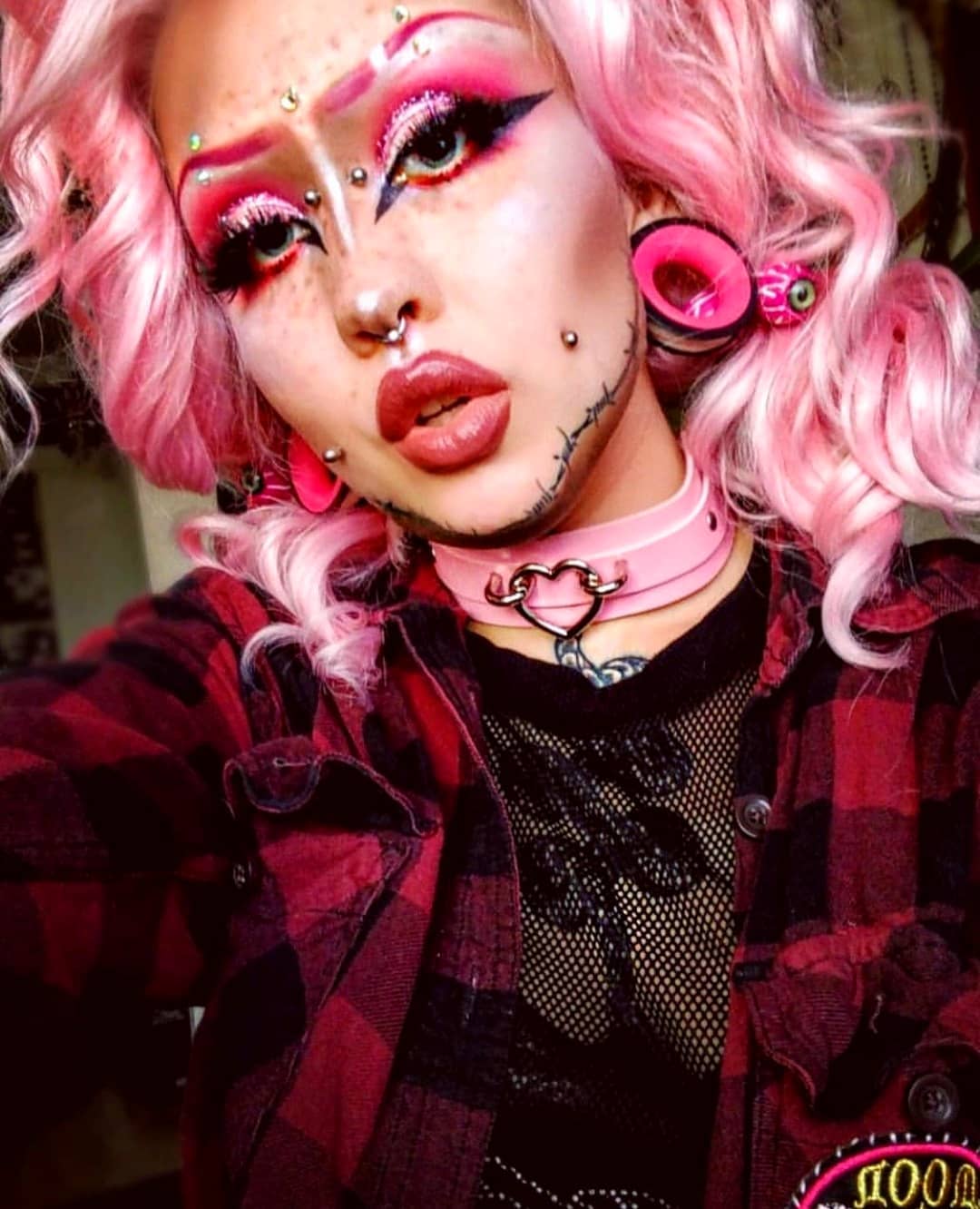 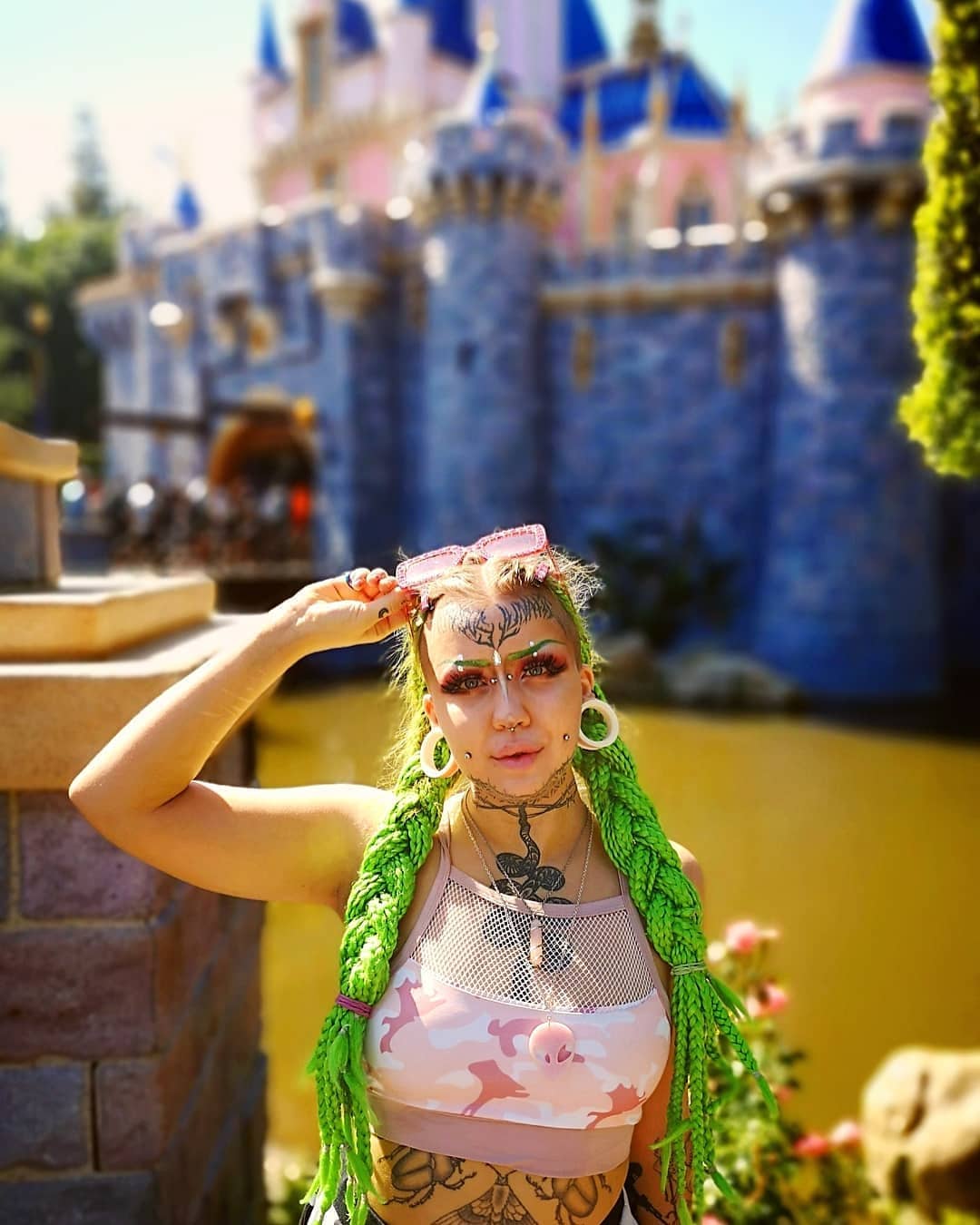 While her friends and family are supportive of her appearance, strangers are often not so kind.

Despite the occasional negative comment as a result of her unique look, Salla believes she will never be finished upgrading her appearance.

She continued: "I get stared at a lot of course, I have a huge tattoo on my forehead, and most of the time I don't mind unless I'm already very anxious.

“Of course, people have a lot of bias and prejudices about me because of my face tattoos… I wasn't surprised by the response.

“I have only three facial piercings and my belly button pierced at the moment and my ears are stretched to more than one and a half inches. I plan to get more soon hopefully and same with tattoos."

Salla added that she plans to have her entire body covered in tattoos: "As well as my face and neck tattoos, I also have my chest-piece started, my ribs and stomach, right thigh, both lower legs, my fingers and left arm.

"I plan to tattoo almost my whole body, get my ears cut into ‘fairy ears’, get fillers and more piercings, it's a never ending process." 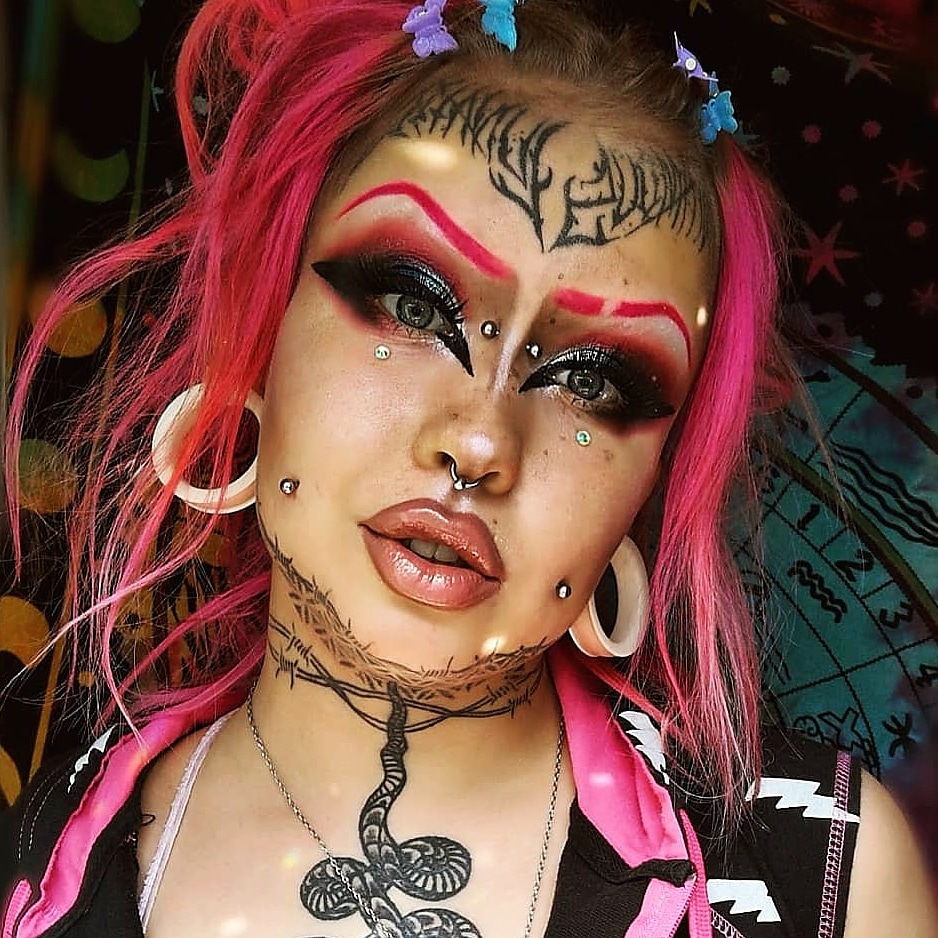 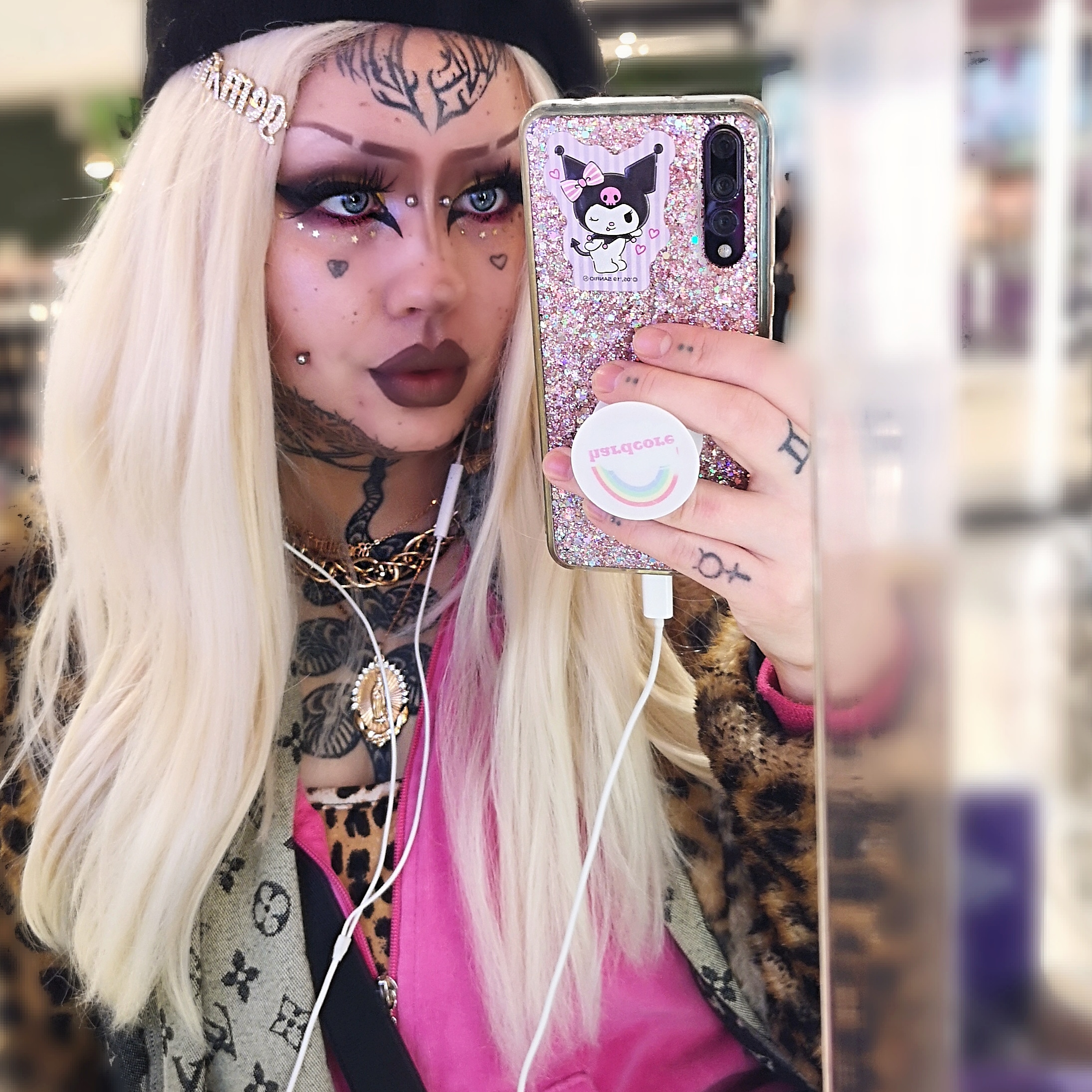 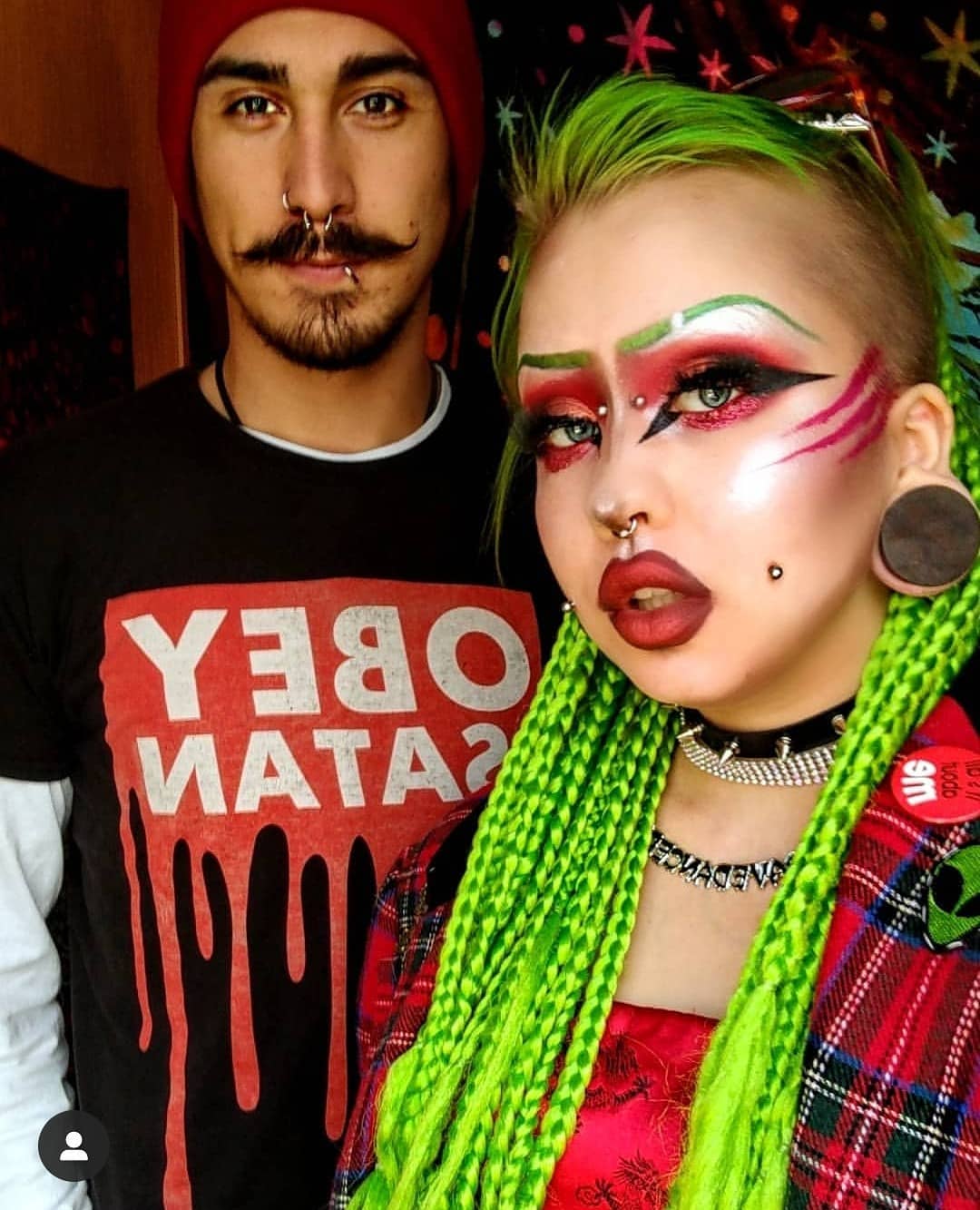 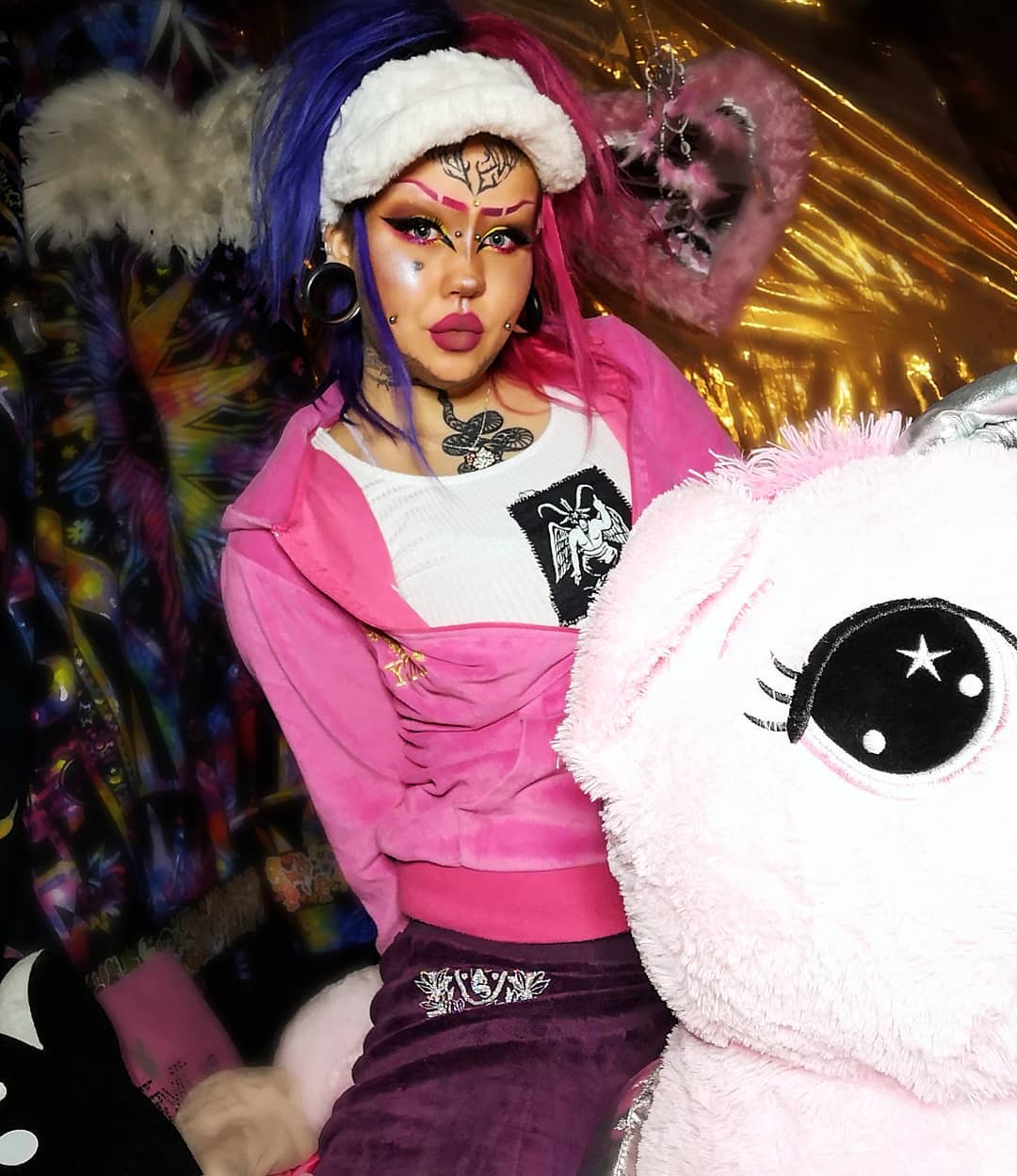 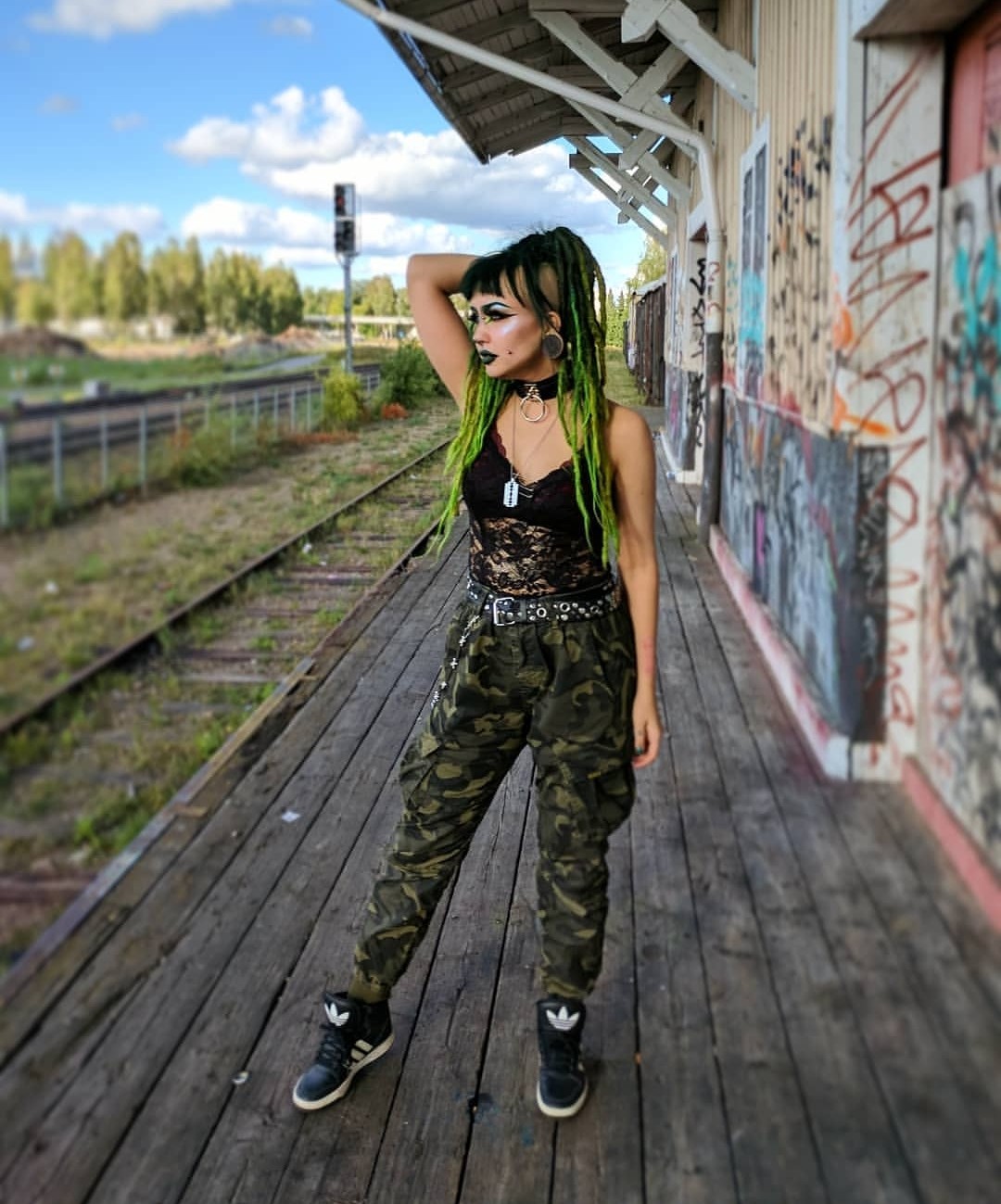