A WOMAN has been killed in a hit and run in South London.

Police are hunting the white van driver who fled the scene after the two-car smash in Sutton shortly before 6pm today. 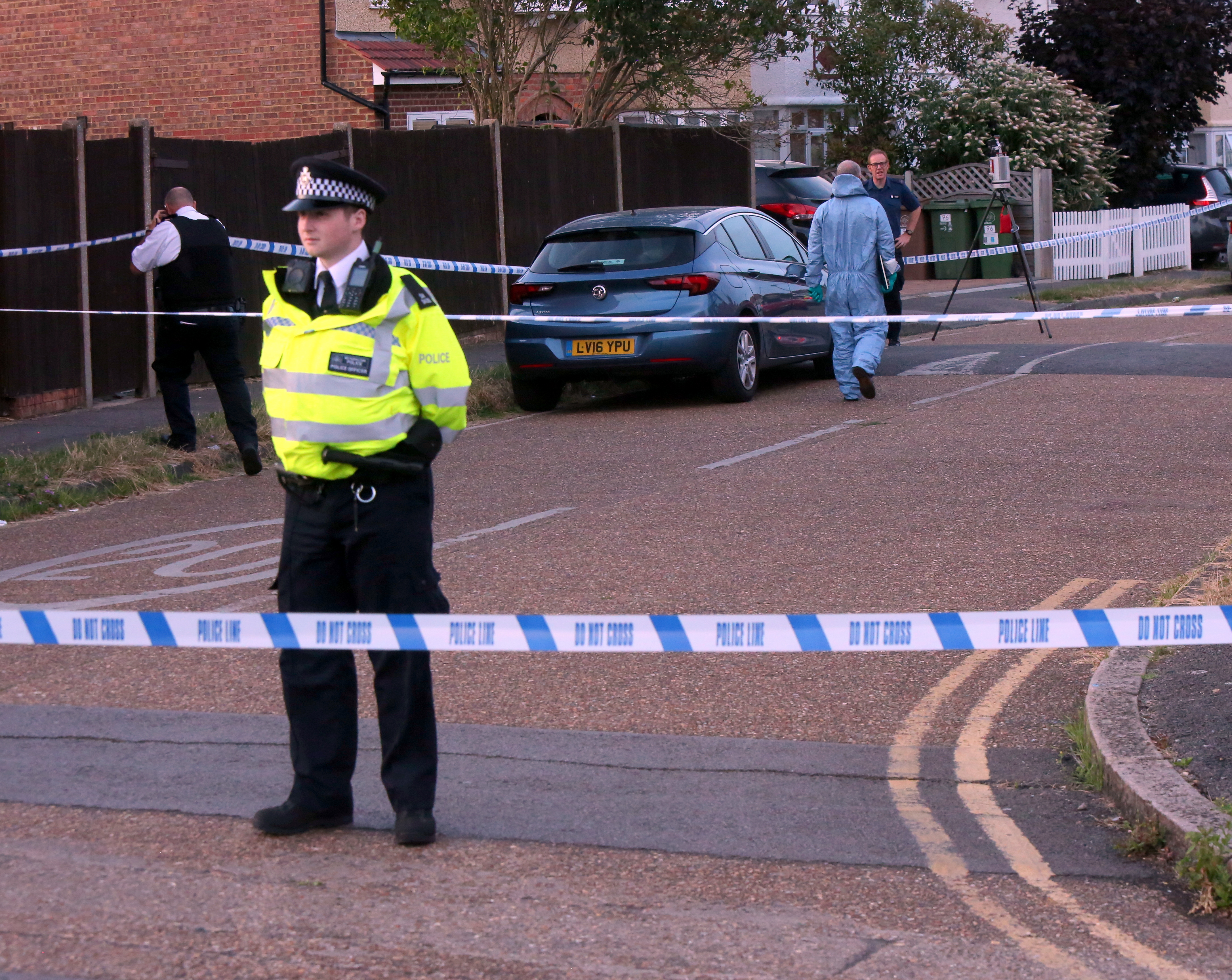 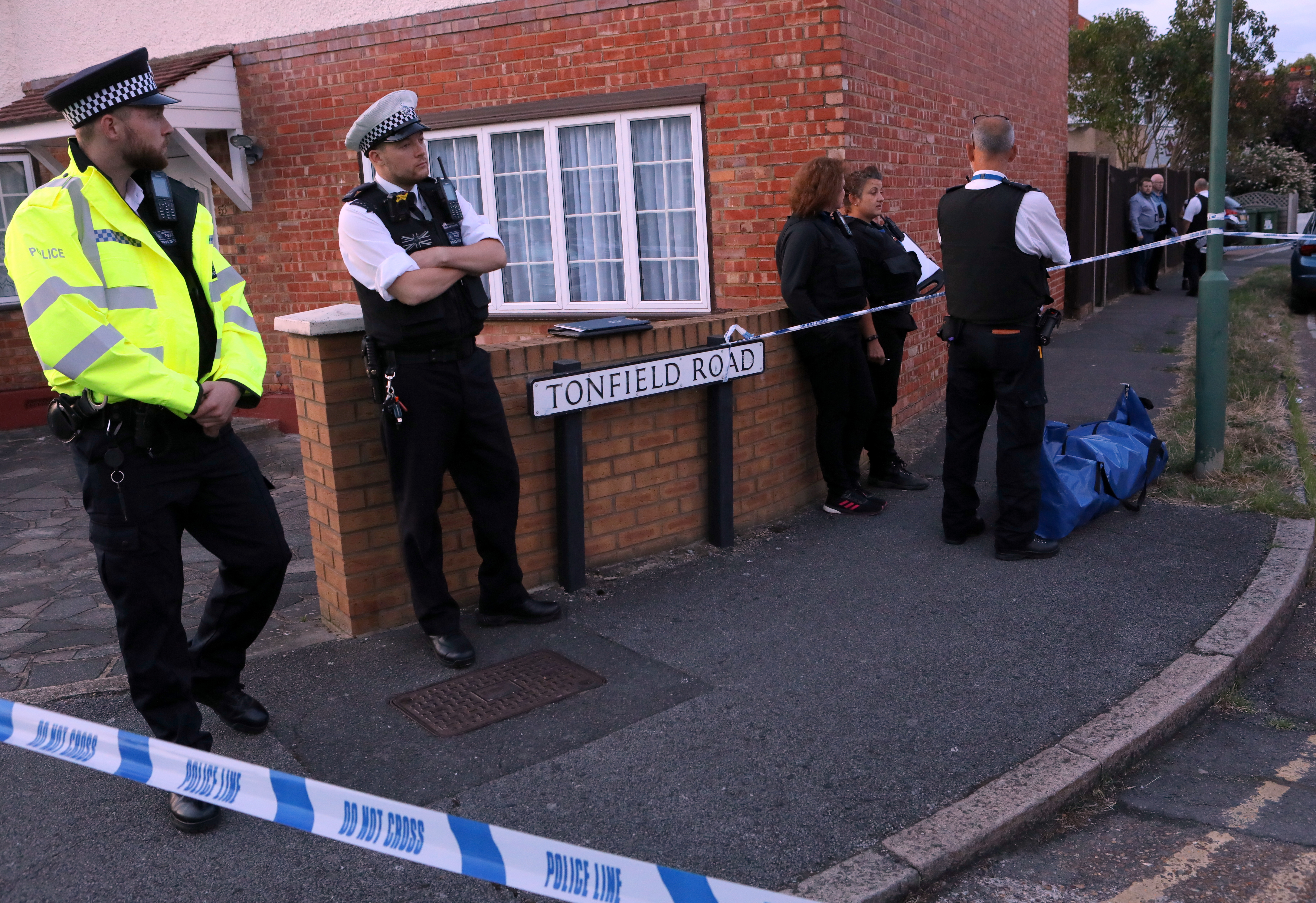 An air ambulance was called to Tonfield Road but the woman was pronounced dead at the scene.

Met Police say they are working to identify the victim and inform her next of kin.

They are also working to determine whether she was a passenger or a pedestrian.

No arrests have been made.

Officers are urging witnesses or anyone with information to call 101, ref CAD 6284. 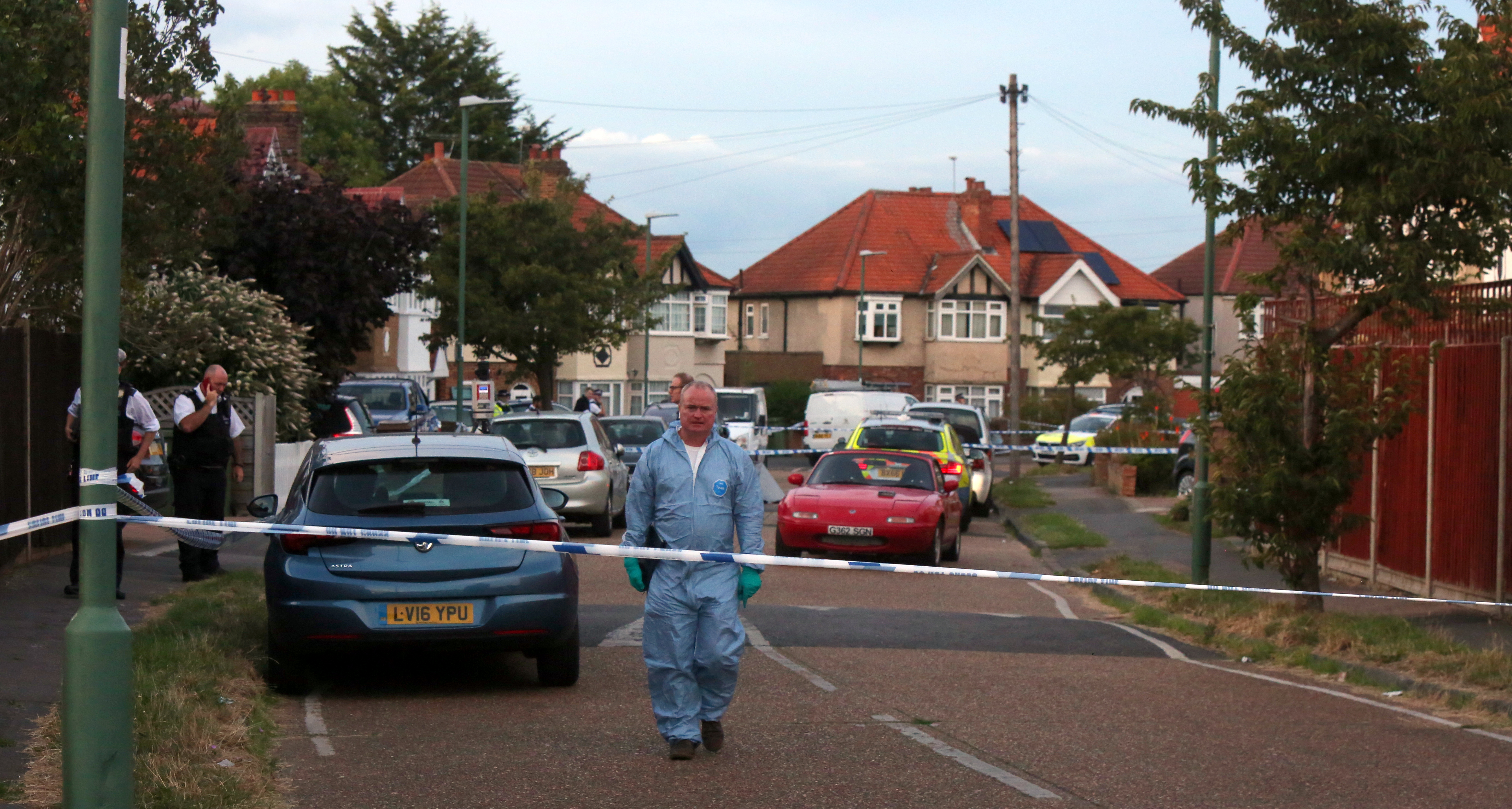 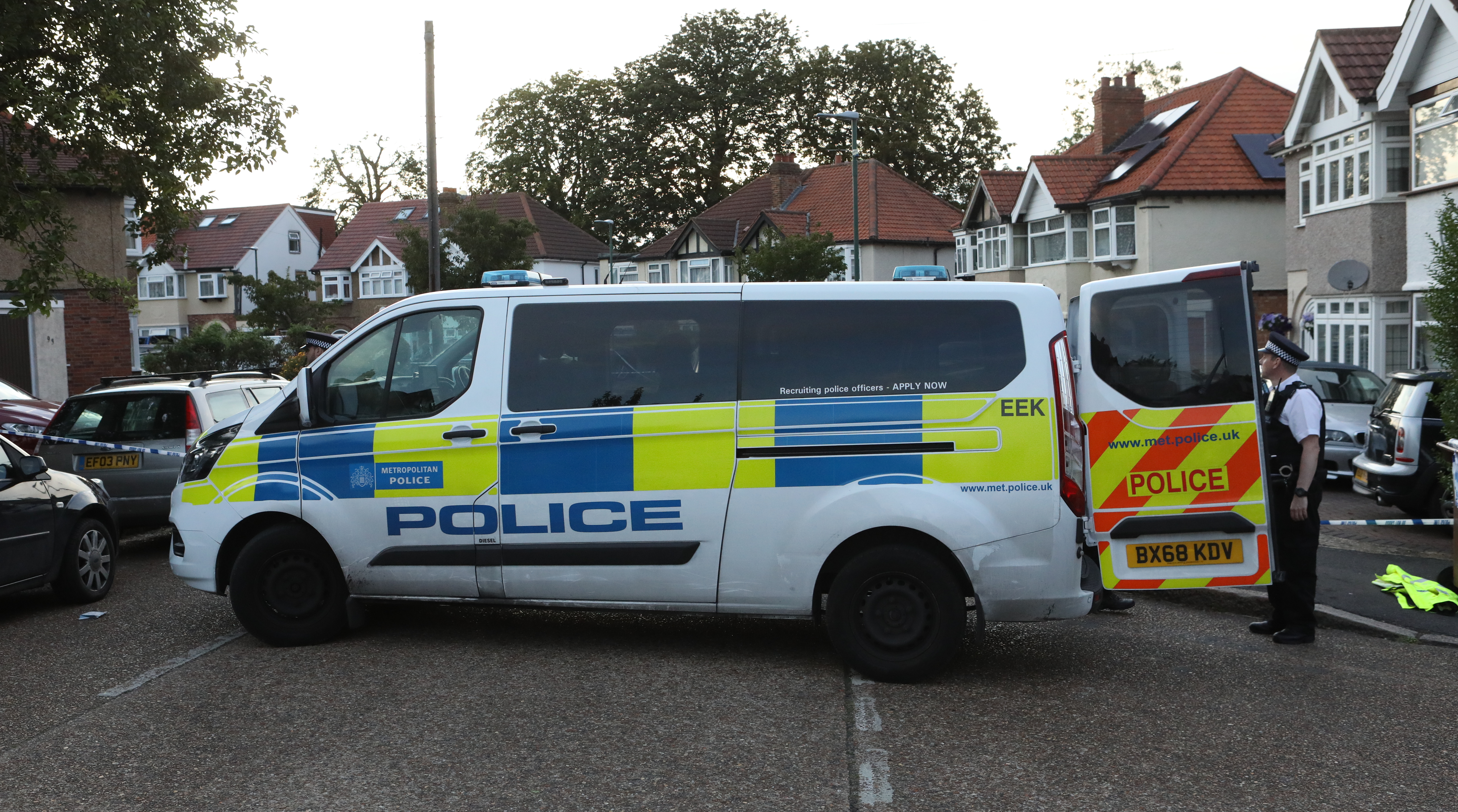