A WOMAN was hit with a £100 fine for a seven-minute stay after a parking meter wouldn't take her coins.

Ann Bonnett, 85, had taken her husband Terry, 87, for a haircut when they tried to pay for parking. 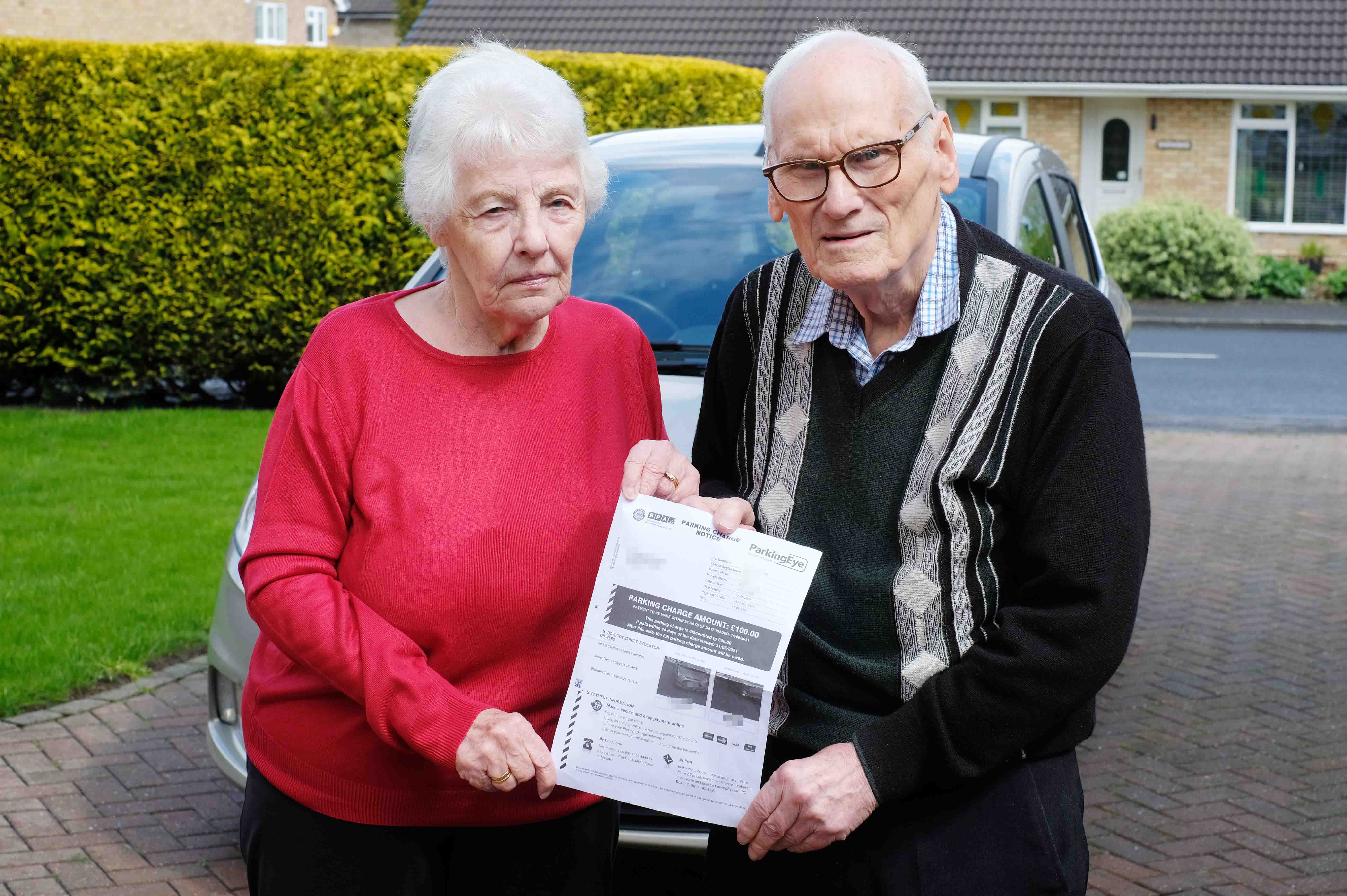 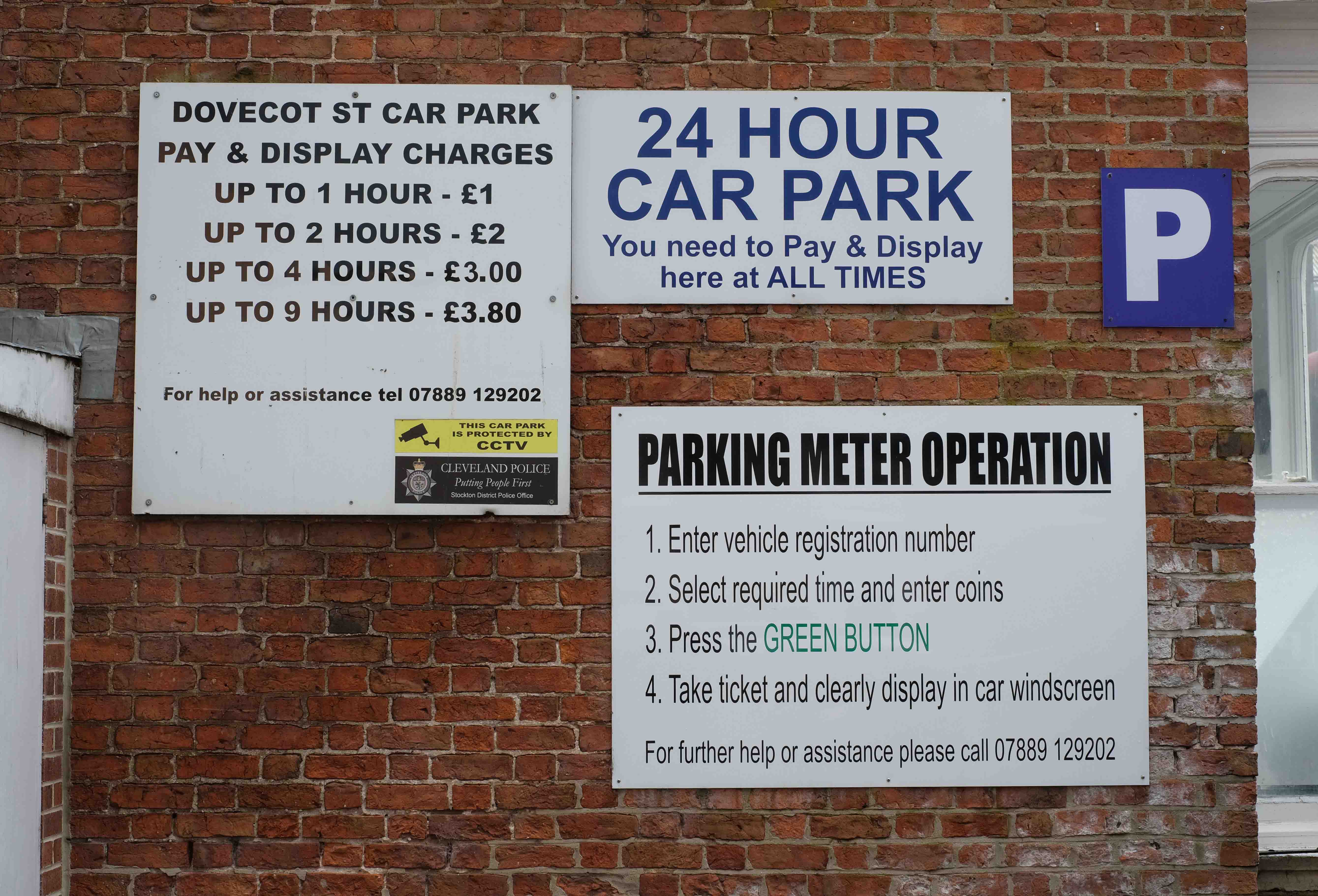 The couple battled to get a ticket for seven minutes before giving up and leaving to find another car park in Stockton-on-Tees, County Durham.

But to their disbelief, a £100 fine landed on their doormat around a week later after being clocked on CCTV.

Mrs Bonnett told Teesside Live: "My husband couldn't get the money in, I couldn't get it in, it just would not accept it.

"My husband said we can't park here, we will have to go to another car park, which we did.

"Last week we got a parking ticket, it says (we stayed) seven minutes.

"We just couldn't get the money in, we just thought it was ridiculous.

"It says 'time in car park seven minutes'. It's outrageous."

"If we had stayed there for two hours then fair enough.

Parking Eye cancelled the fine after the couple lodged an appeal.

A spokesman for the firm told The Sun Online:

"The motorist used the car park without paying and therefore they were sent a parking charge notice.

"The car park has eight prominent signs throughout clearly stating that motorists need to pay for parking, as well two payment machines and phone options provided for payment.

“All motorists are entitled to appeal via POPLA, the independent appeals service. Following an appeal by the motorist, the charge was cancelled as a gesture of goodwill.” 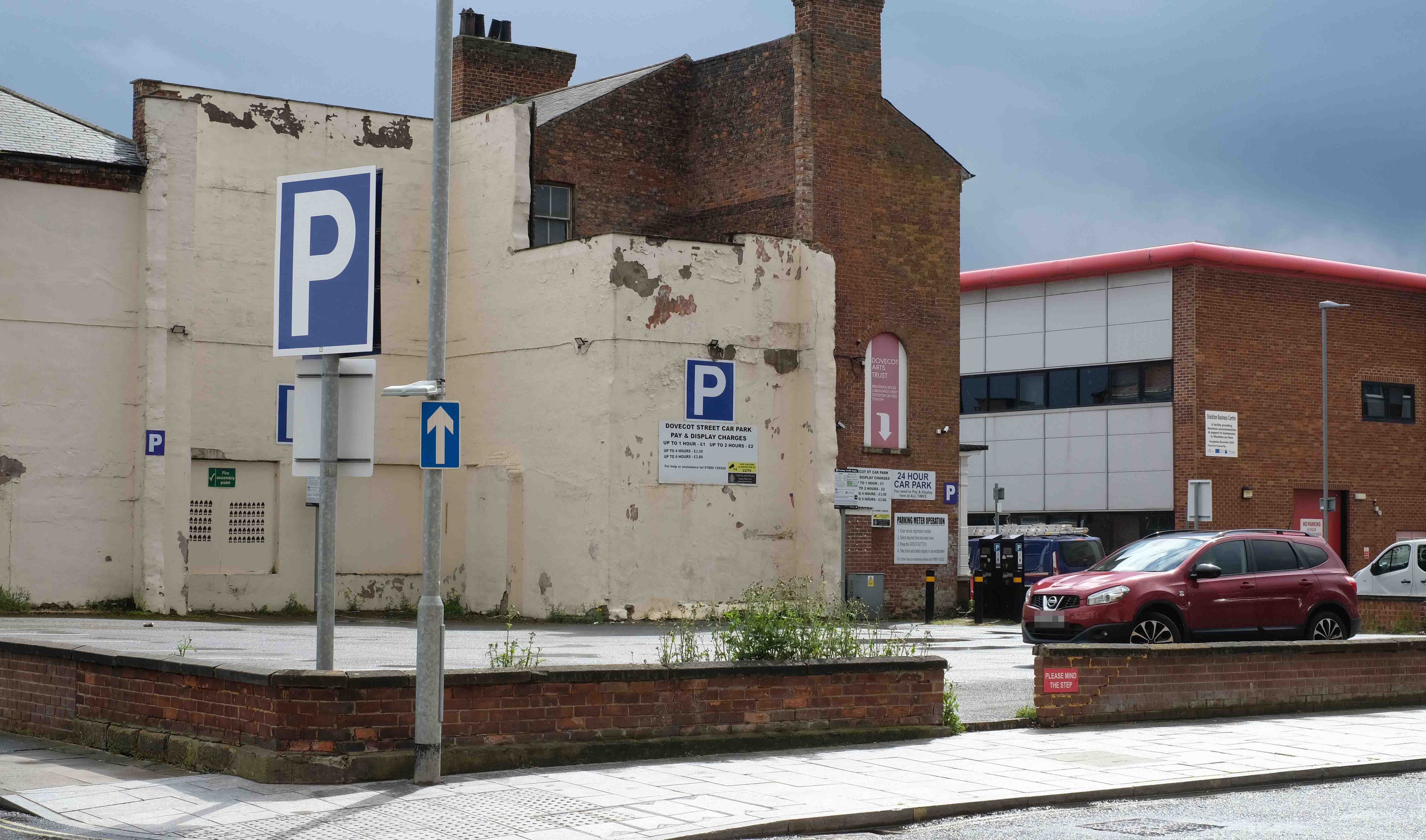