Home » World News » Why is 'worst cold ever going around' trending?

“WORST cold ever” has been trending on various social media platforms for weeks. 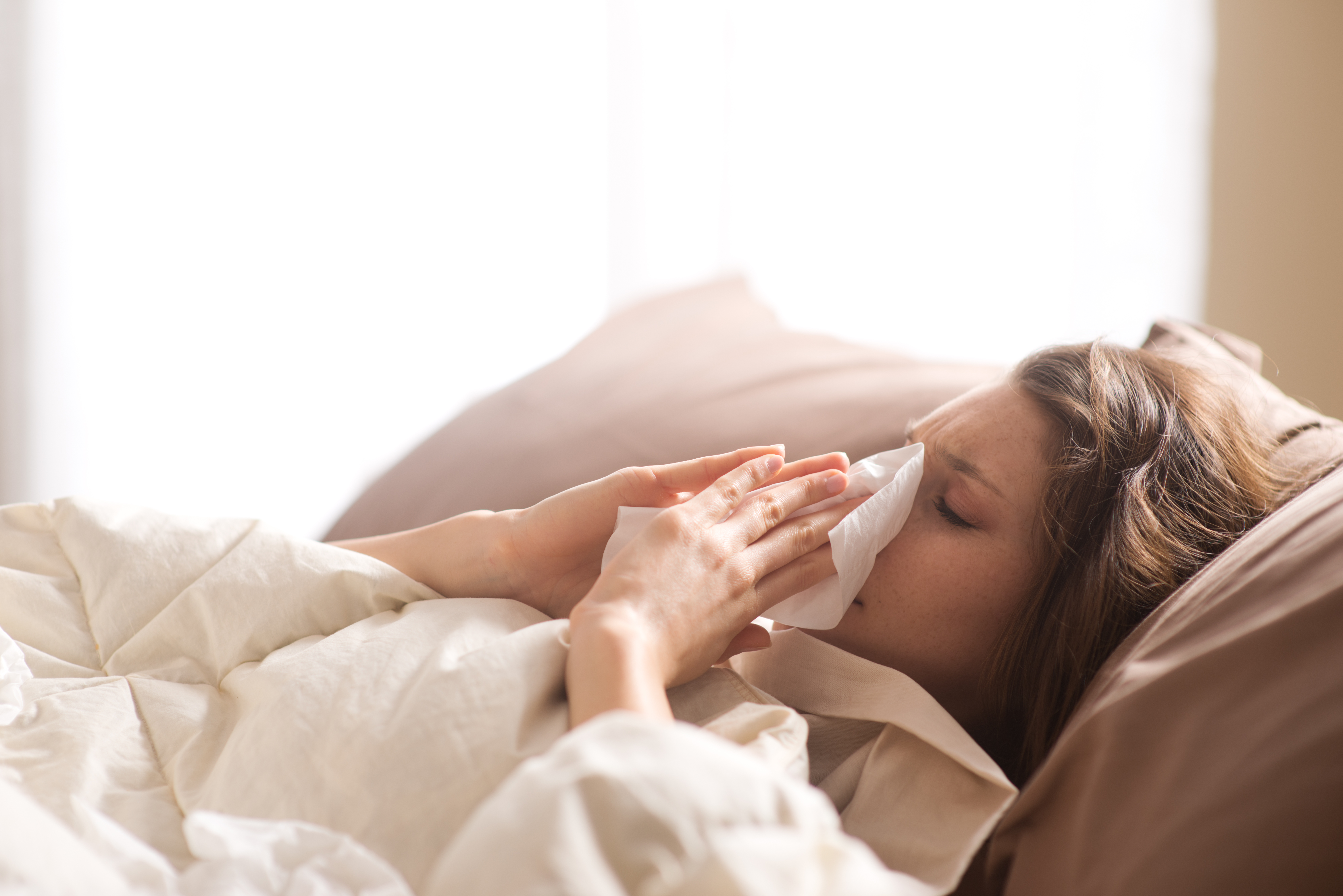 Why is 'worst cold ever' trending?

Thanks to several lockdowns and social distancing, colds and flu were stopped in their tracks for more than a year.

However, since things have reopened and Brits are spending more time socialising, coughs, colds and flu are on the rise.

Because of this lots of people have rushed to Facebook, Twitter and TikTok to talk about how they have been ill for weeks with the “worst cold ever.”

What have doctors said about the worst cold ever?

Dr Philippa Kaye, a GP in London, told the BBC: "We’ve actually been seeing a rise in the number of coughs and colds and viral infections.

"We are mixing in a way that we haven’t been mixing over the past 18 months.

"During those first lockdowns, we saw numbers of other [non-Covid] infections fall.

“We think that that was primarily due to the restrictions on meeting up."

And with the season changing Professor Anthony Harnden, the deputy chair of the Joint Committee on Vaccination and Immunisation, believes the situation will get worse.

He said that low flu immunity “could be potentially a bigger problem this winter than Covid”.

“We’ve had a very, very low prevalence of flu for the last few years, particularly virtually nil during lockdown, and we do know that when flu has been circulating in very low numbers immunity drops in the population, and it comes back to bite us,” he said.

What are the symptoms of a bad cold?

The NHS lists says a common cold can cause:

The NHS states the signs of flu include: