FOX News’ Rick Leventhal has been reporting for the network for over two decades.

The journalist has worked in major markets all over the US before being named senior correspondent at Fox. 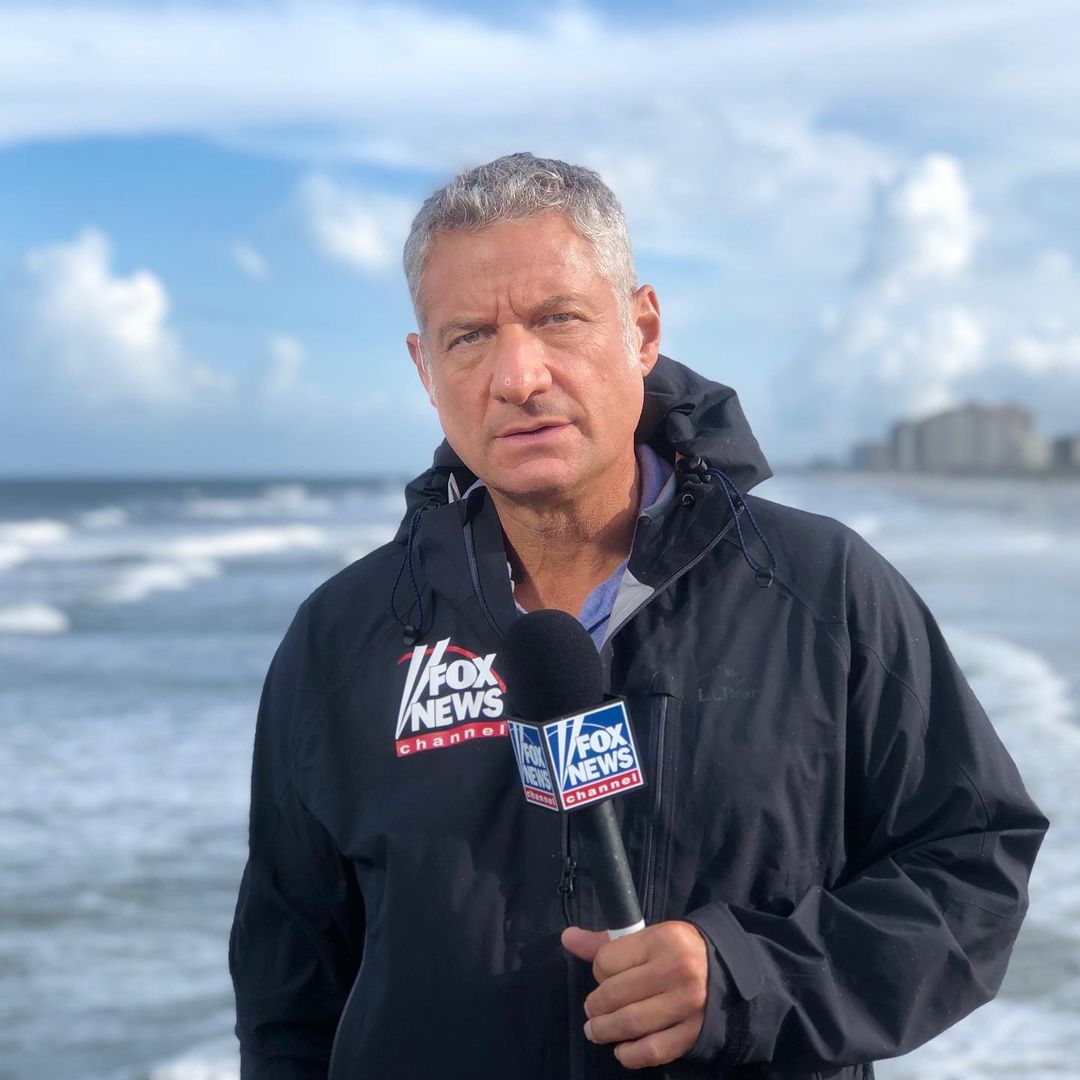 The journalist has yet to discuss his departure, however, a spokesperson for Fox confirmed his leaving to the outlet, saying: “Rick Leventhal’s work as a senior correspondent for Fox News Channel has been remarkable.

“From being one of the first reporters at the scene on 9/11, to covering the Iraq War, the War on Terror in Afghanistan, decades of major hurricanes, the death of Osama bin Laden, the Sandy Hook massacre, the Boston Marathon bombing, and a prisoner manhunt at Dannemora.

“He delivered vivid and powerful journalism that became a signature part of the network’s history. 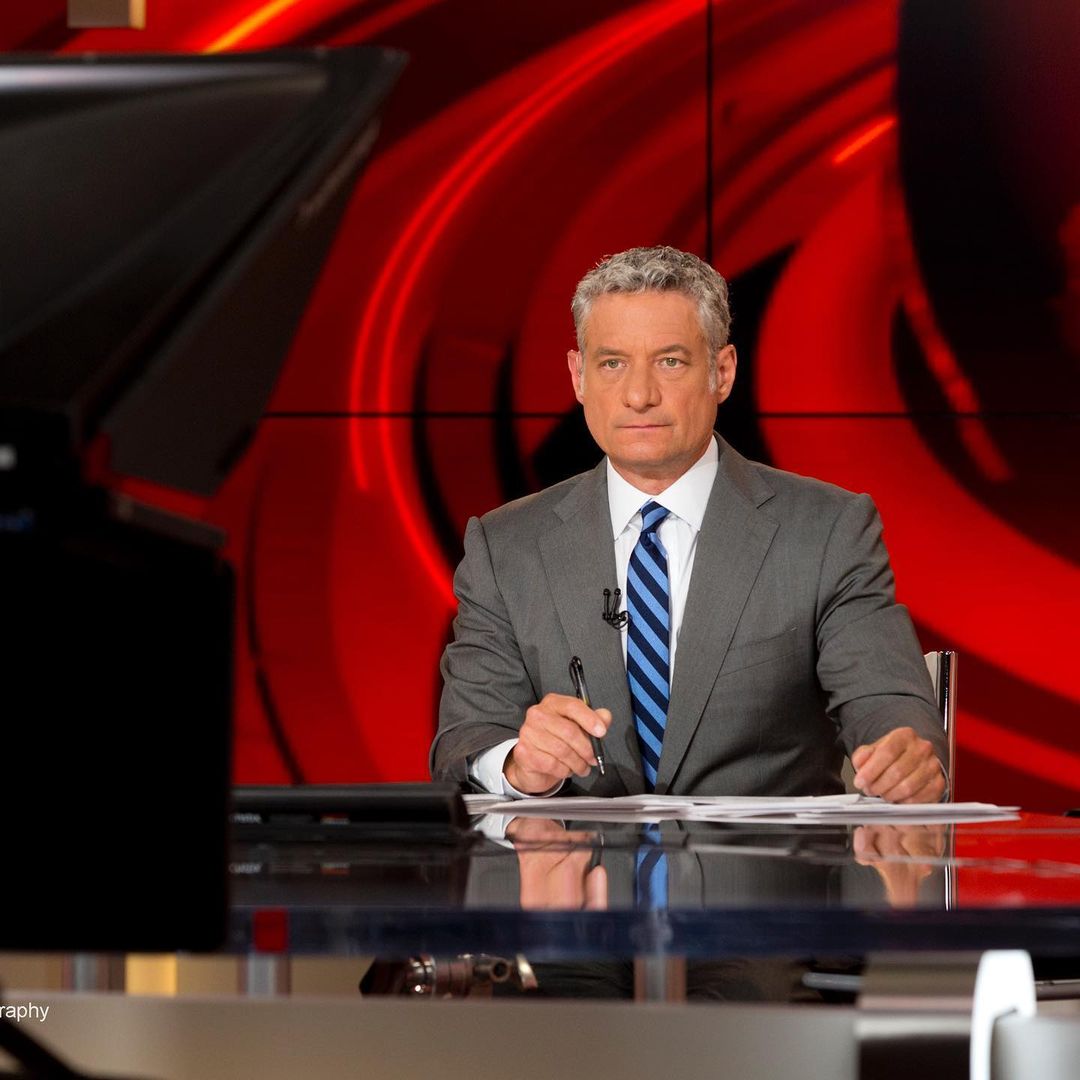 “When Rick came to us and asked to cease reporting breaking news nationally and remain in Los Angeles where we relocated him at his request in 2020, we understood and respected his decision to spend more time with his wife building a new life in California.

Adding: “We wish him much luck and happiness in all of his future endeavors and thank him for his incredible contributions to Fox News Media over the last 24 years.”

Leventhal was living in New York City but moved to California to live with his wife Kelly Dodd, who stars in Real Housewives of Orange County.

According to the outlet, the journalist did not want to report on breaking news anymore and wanted to remain in California instead of traveling all over the US.

When did Rick Leventhal and Kelly Dodd marry?

Leventhal and Dodd married on October 10, 2020, in Santa Rosa, California.

After the big day, Leventhal posted a photo on Instagram of him and Dodd, writing: “With the incredible Mrs Kelly Leventhal #10/10/2020 #grateful #rick&kelly.”

Dodd told Us Weekly that she knew he was the one from the first moment they met, saying: “I knew right when I met him! Ramona introduced me to him. I knew it was fireworks right off the bat.” 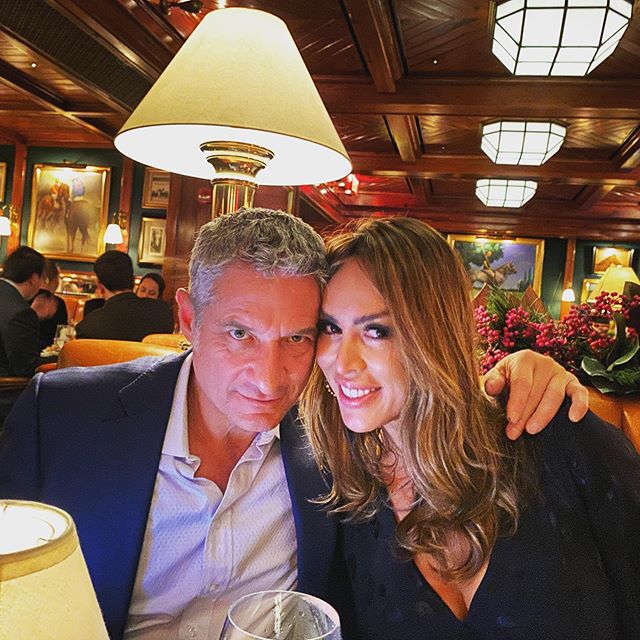 The pair purchased a home in California prior to tying the knot, with Dodd telling her followers: "I am beyond excited to have my @rickleventhal working in LA!!!" "Dreams do happen!!"

She shared pics of their new abode, which included a lavish swimming pool, kitchen, and a billiards table in a family living room.

What is Rick Leventhal’s net worth?

Leventhal is reportedly worth $3million.