Home » World News » Who was Peter Farquhar, how did he know Ben Fields and what was the Maids Moreton teacher's cause of death?

PETER Farquhar was found dead at his home in October 2015.

The novelist's death wasn't initially treated as suspicious but it later transpired that his death was the end goal of an elaborate plan conceived by evil church warden Ben Field. 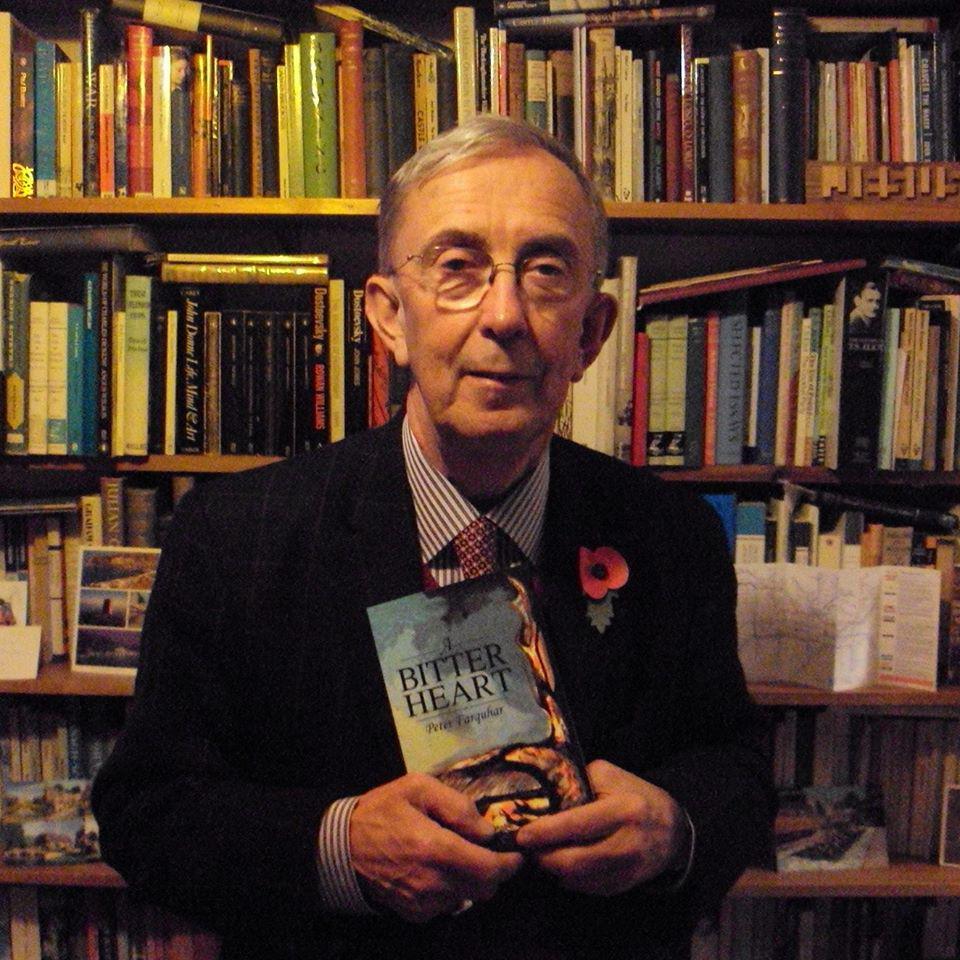 Who was Peter Farquhar?

Mr Farquhar was born in Edinburgh and was the son of a GP.

Farquhar, who used to be a lay preacher at Stowe Parish Church, was educated at Cambridge University.

He taught English for 34 years at Manchester Grammar School before becoming a department head at posh Stowe School in Buckinghamshire.

As well as lecturing, Mr Farquhar published three novels through Amazon, and a character in the 2013 football film Believe was based on him during his time teaching in Manchester.

Farquhar’s first book — titled Between Boy and Man — tells of a school chaplain who struggles to ­reconcile his Christian faith with his gay impulses.

How did the novelist die?

Evil church warden Field, 28, killed Farquhar, 69, in order to inherit his house and money after making him believe he was going insane.

Mr Farquhar died on October 26, 2015, and friends and family said that they believed he had died in his sleep after a short illness.

it was later found that Ben Field was found guilty of murdering Farquhar.

The court heard that evil Field "suffocated him" and then left a half-empty bottle of whisky in his room to make it seem as though he had drunk himself to death.

Field was accused of planning Farquhar's neighbour Ann Moore-Martin's murder but was found not guilty.

During his trial, Field admitted to drugging Farquhar with benzodiazepines and hallucinogens simply to "torment" him, telling the jury that he did it "for no other reason other than it was cruel, to upset and torment Peter – purely out of meanness".

What novels did Peter Farquhar publish?

How did he know Ben Fields?

Peter could not believe his luck when handsome Ben Field — who, at 28, was more than four decades his junior — started dating him.

As their relationship developed, they even had a church betrothal ceremony, in which they exchanged crucifix necklaces.

He had embarked on a “gaslighting” campaign of drugging, deceiving and defrauding Peter to get him to change his will. 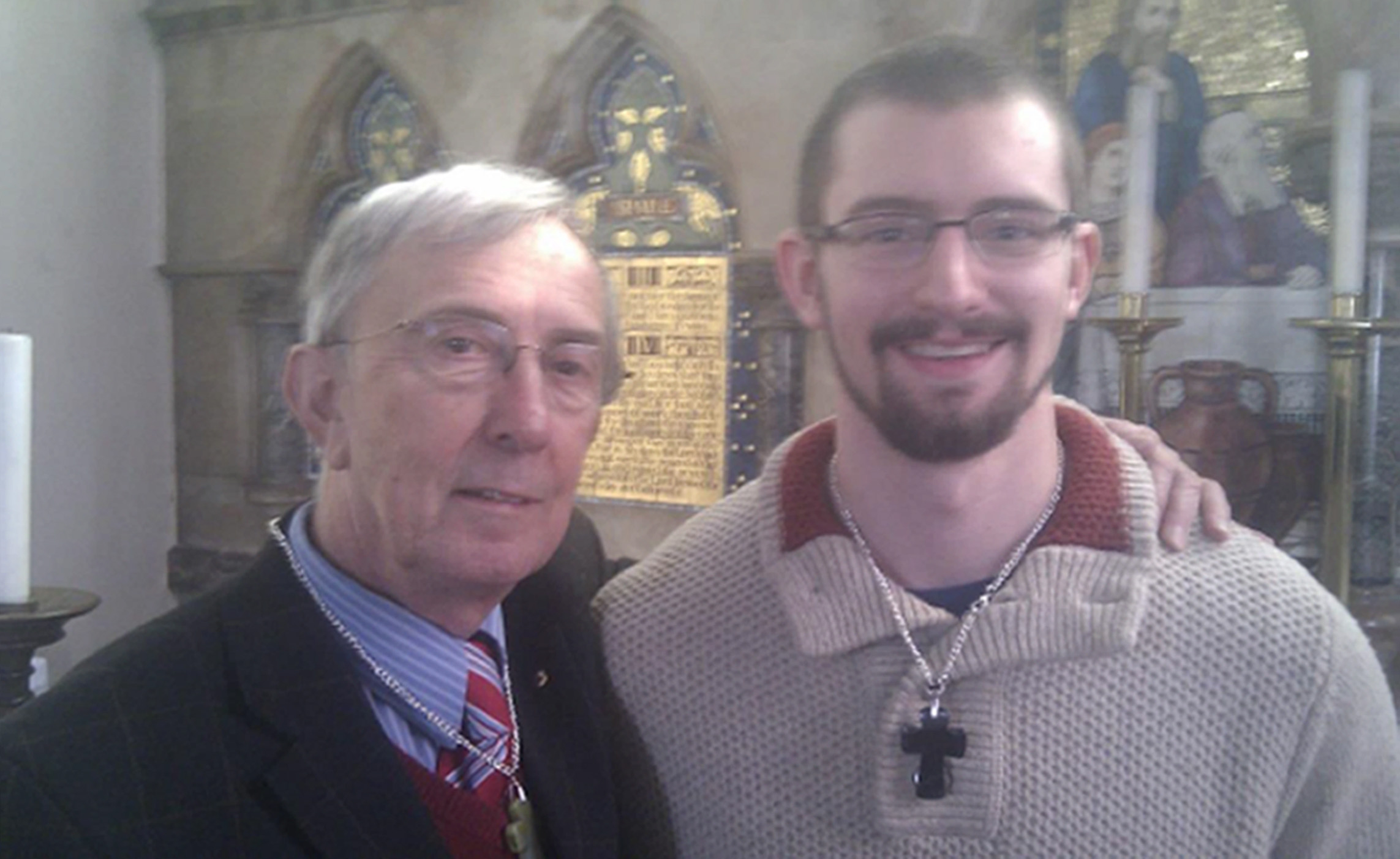 Officer from Thames Valley Police, Mark Glover, said: "Peter and Ben first met when, in about April 2011, when Ben was a Student and Peter Farquhar was a guest lecturer at Buckingham University.

"Ben's motives for befriending Peter were all about Ben Field. Ben saw Peter as somebody who could advance his own literary writings and ultimately it was financially driven in that Ben would get Peter to change his will to Ben's benefit".

Ben's relationship with Peter grew until he was living with him full time.

Officer Glover said: "Over the course of time there was a betrothal ceremony in a church, where they kind of committed to each other, and Ben carried on living with Peter in what Peter thought was a loving relationship".

During his trial, Field admitted to drugging Farquhar with benzodiazepines and hallucinogens simply to "torment" him, telling the jury that he did it "for no other reason other than it was cruel, to upset and torment Peter – purely out of meanness".