CNN stage manager Jay Conroy died over the weekend and colleagues are speaking out in remembrance of him.

Conroy worked for CNN for 20 years and simultaneously hosted his own radio station, Hard Rock. 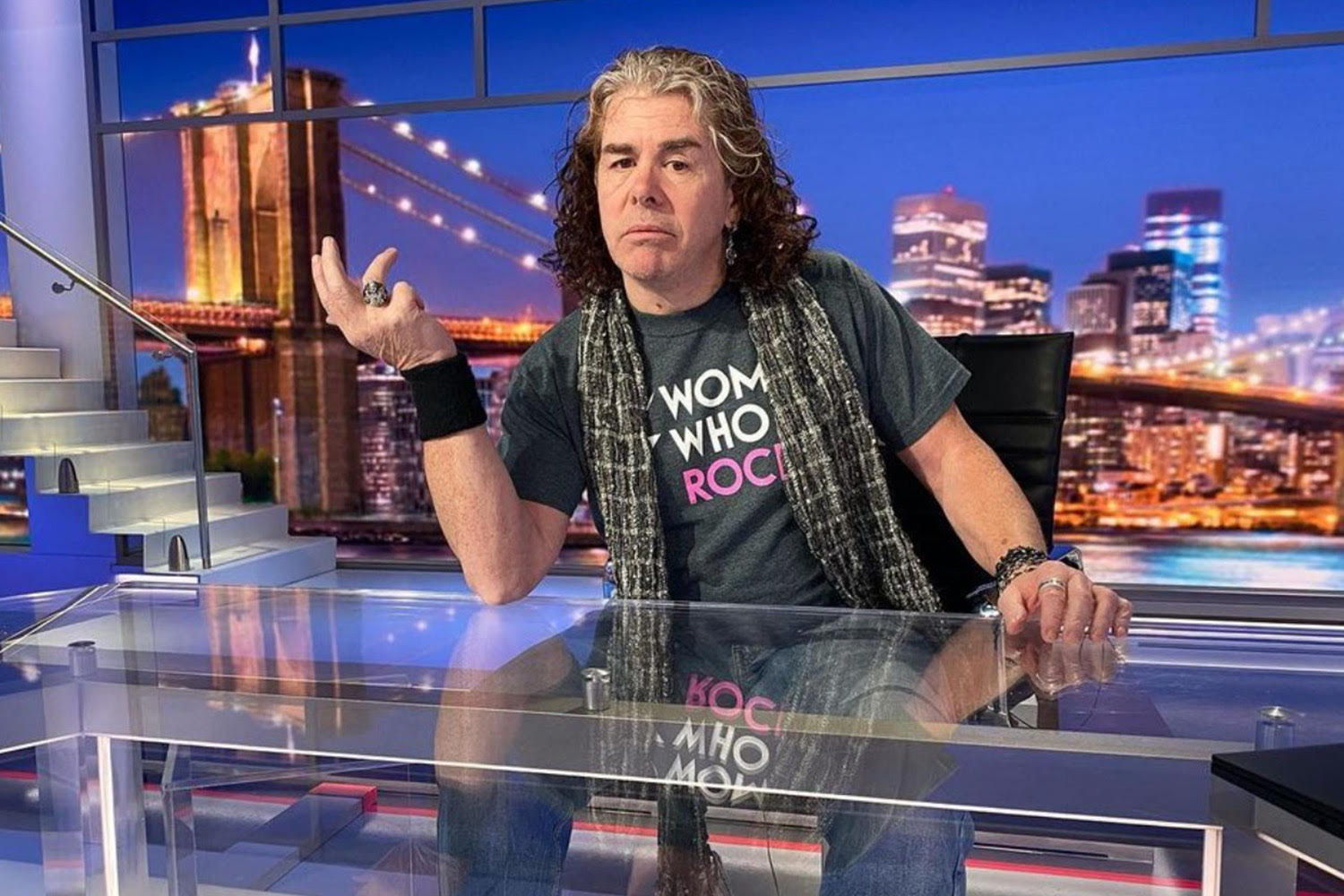 Who was Jay Conroy?

Originally from New York City, Jay Conroy had worked for CNN for about 20 years but prior to that, he was a live DJ and MC.

His career took off when he hosted the radio station Hard Rock that was based out of New York City and featured rock music and interviews with up-and-coming rock bands.

CNN surprised Conroy in 2012 with a meet-and-greet with his longtime favorite band, Aerosmith.

It was Conroy's 100th concert to see Aerosmith and in a clip shared on CNN he simply says, "I can't believe I'm standing here talking to Aerosmith!"

In a tribute on CNN on Monday, co-anchor Jim Sciutto said Conroy was the man just off-screen, making sure they delivered the news to viewers each and every day.

In 2018, Conroy was the one who ushered everyone out of the CNN newsroom when a bomb threat letter was sent to the studio.

In Monday's tribute, Sciutto said Conroy "ordered them out of the building to safety" that day.

"He was a good friend. A deeply special person. He was kind, he was sincere, he was generous and he looked out for us," Sciutto said. 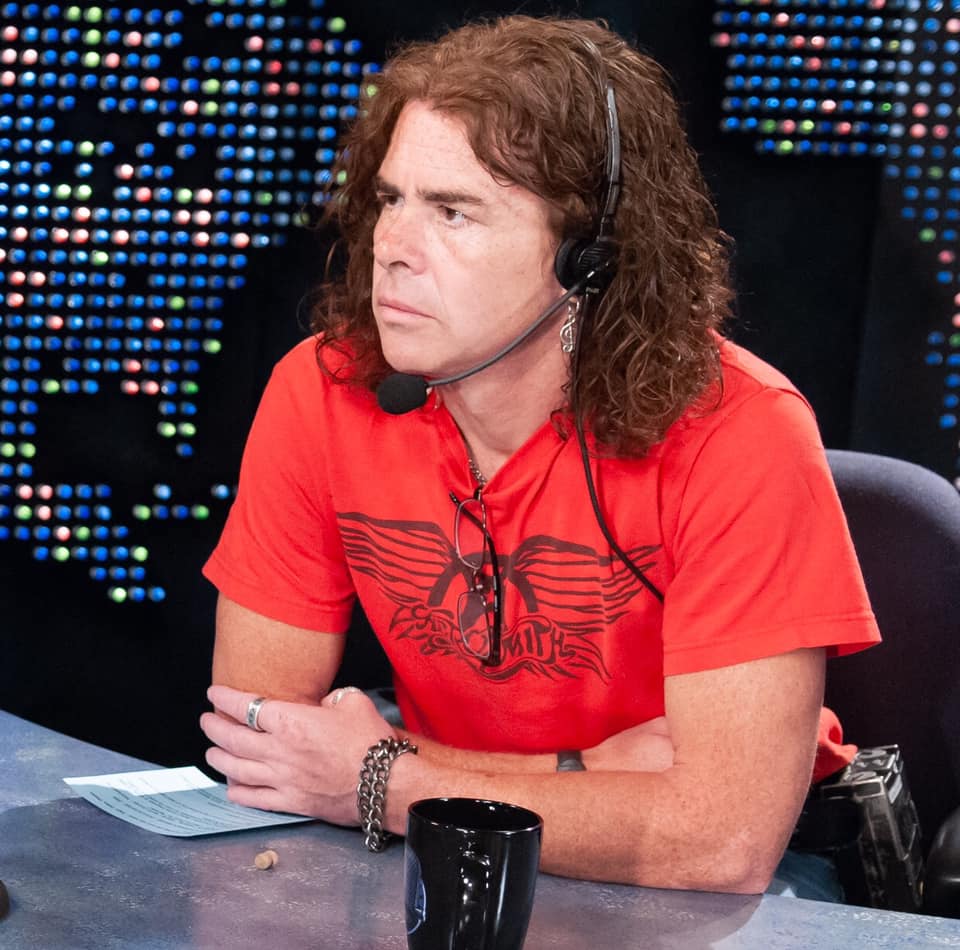 How did he die?

Jay Conroy's death was announced by CNN on Monday. He was a stage manager in the newsroom and his colleagues said he will be deeply missed.

Conroy died over the weekend, but further details of his passing have yet to be released.

Conroy is survived by his four children Tyler, Colton, Corinne, and Carly.

What have his colleagues said?

CNN paid tribute to their fallen colleague in a segment released on Monday morning.

He was continuously described as a funny and friendly person, and Sciutto said, "It's a sad day for us, and we at the CNN newsroom will miss him very much.

FLASH IN THE FAN

Conroy's family has yet to release a statement about his death, but CNN's chief media correspondent, Brian Stelter said, "We've lost a friend at CNN. Jay Conroy was a stage manager – and so much more.

"He was a producer, greeter, fixer, hype man, (and an) unsung hero for anchors and guests …"