Home » Who is the Colorado Spring shooting suspect?

A MAN fatally shot multiple people at a birthday party in Colorado Springs, before turning the gun of himself.

The incident, which happened on Sunday, has left a community reeling. But who is the shooting suspect and how many people were killed? 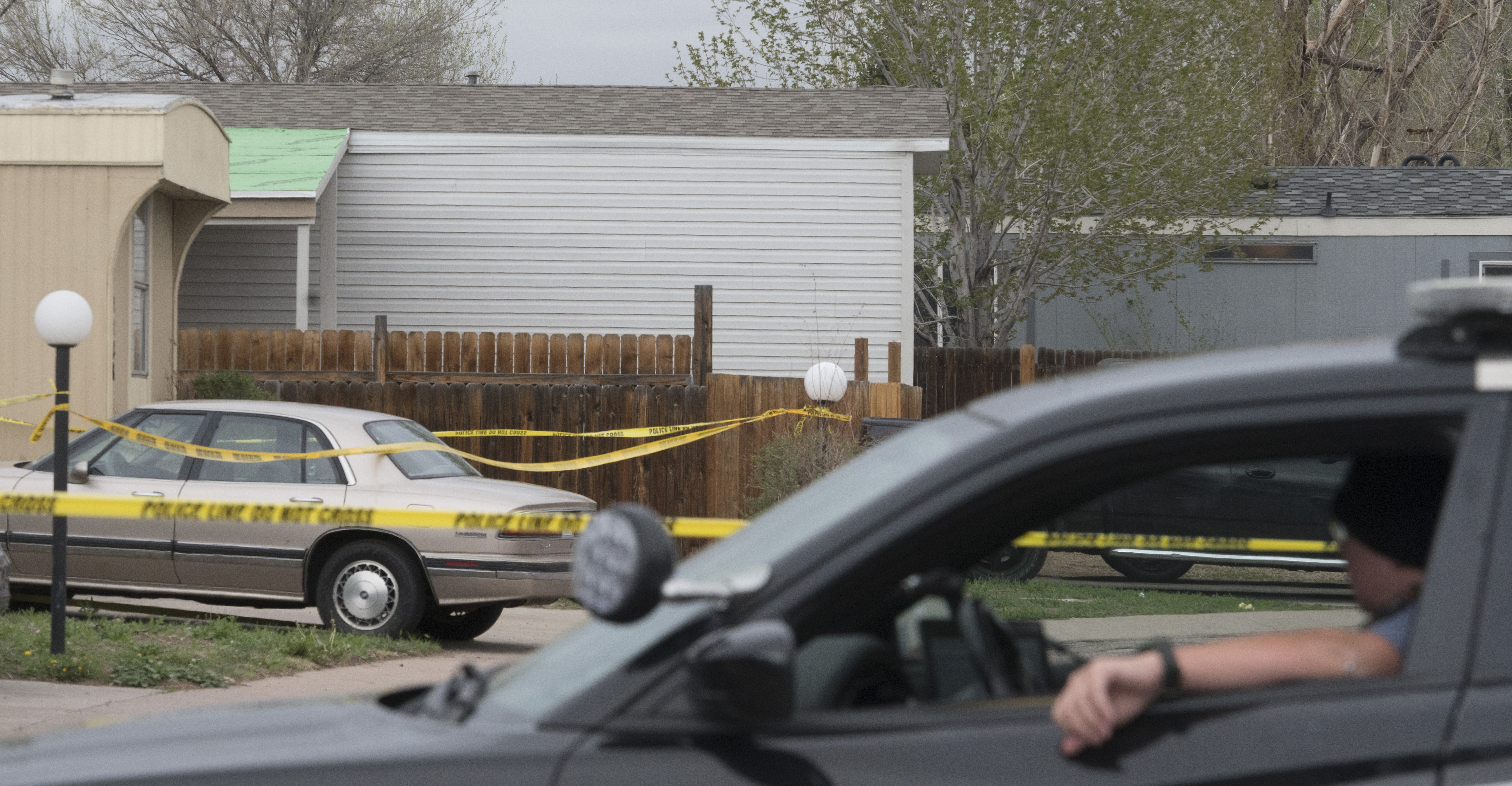 Who is the Colorado Springs suspect?

Police have yet to confirm the identity of the Colorado Springs suspect, but some known details have been released.

According to AP, the alleged shooter was the boyfriend of a female victim at the party, which was attended by friends, family and children.

Police say that the man in question walked inside and opened fire before shooting himself.

Family members of the deceased girlfriend claim that the suspect was known to them as "Junior."

They say he often carried a gun and had a "serious" and "quiet" personality.

Colorado Springs Police said in a statement: "The suspect, a boyfriend of one of the female victims, drove to the residence, walked inside and began shooting people at the party before taking his own life."

By the time officers arrived, the shooter was critically injured.

He was transported to the hospital and later died, authorities told the Washington Post.

A motive has not yet been determined. 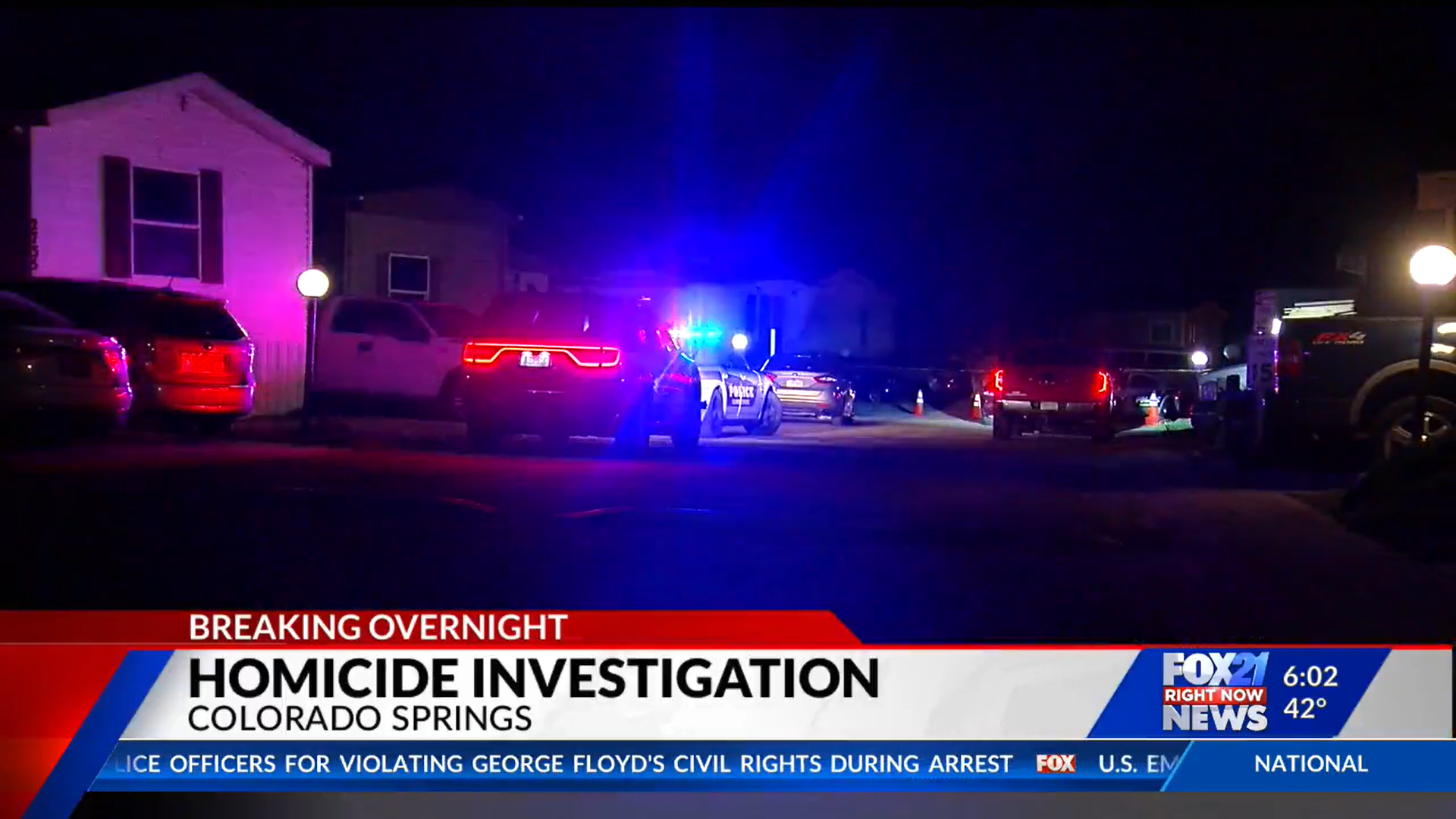 How many people were killed?

When Police arrived on the scene, they found six people dead, including the suspect who later died in hospital.

A group of friends, family and kids were gathered inside a trailer home for a birthday party when the tragedy took place.

The children who witnessed the event were unharmed and are currently with relatives.

Police have yet to formally name the victims, saying they are working to notify their families. 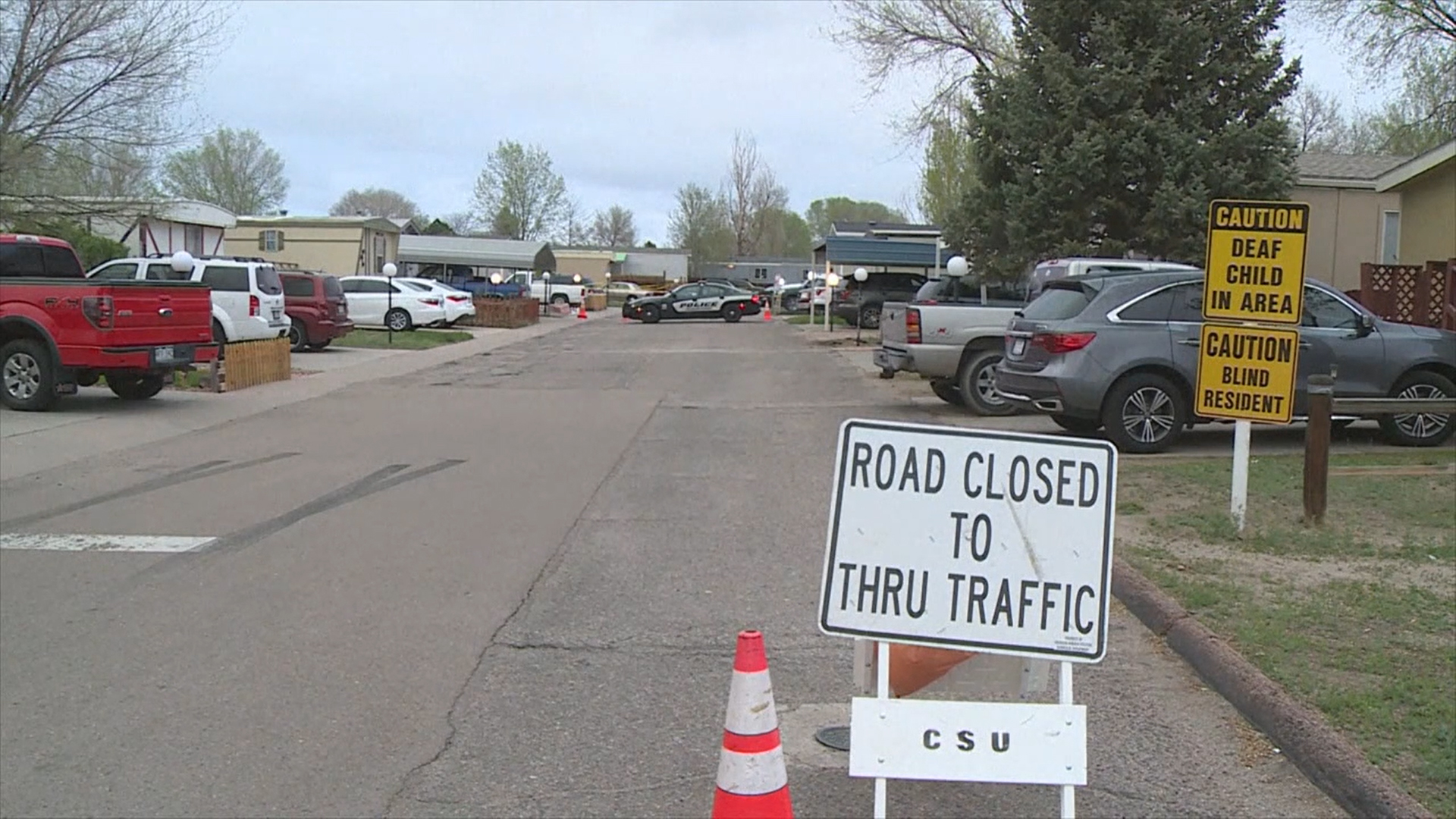 Yenifer Reyes, a resident of the mobile home neighborhood, said she awoke to the sound of gunshots.

“I thought it was a thunderstorm,” she told the Denver Post. “Then I started hearing sirens.”

Reyes said she watched police escort the children out of the home as they cried "hysterically."

"From the officers who responded to the shooting to the investigators still on scene, we are all left incredibly shaken," Colorado Springs Police Chief Vince Niski said.

"This is something you hope never happens in your own community, in the place that you call home."

The investigation is ongoing.