Home » Who is Riz Ahmed's wife?

ACTOR Riz Ahmed and his wife Fatima Farheen Mirza made their first public appearance as a married couple at the 2021 Academy Awards red carpet.

Ahmed's wife was looking her best at the award show sporting a gorgeous light blue dress. 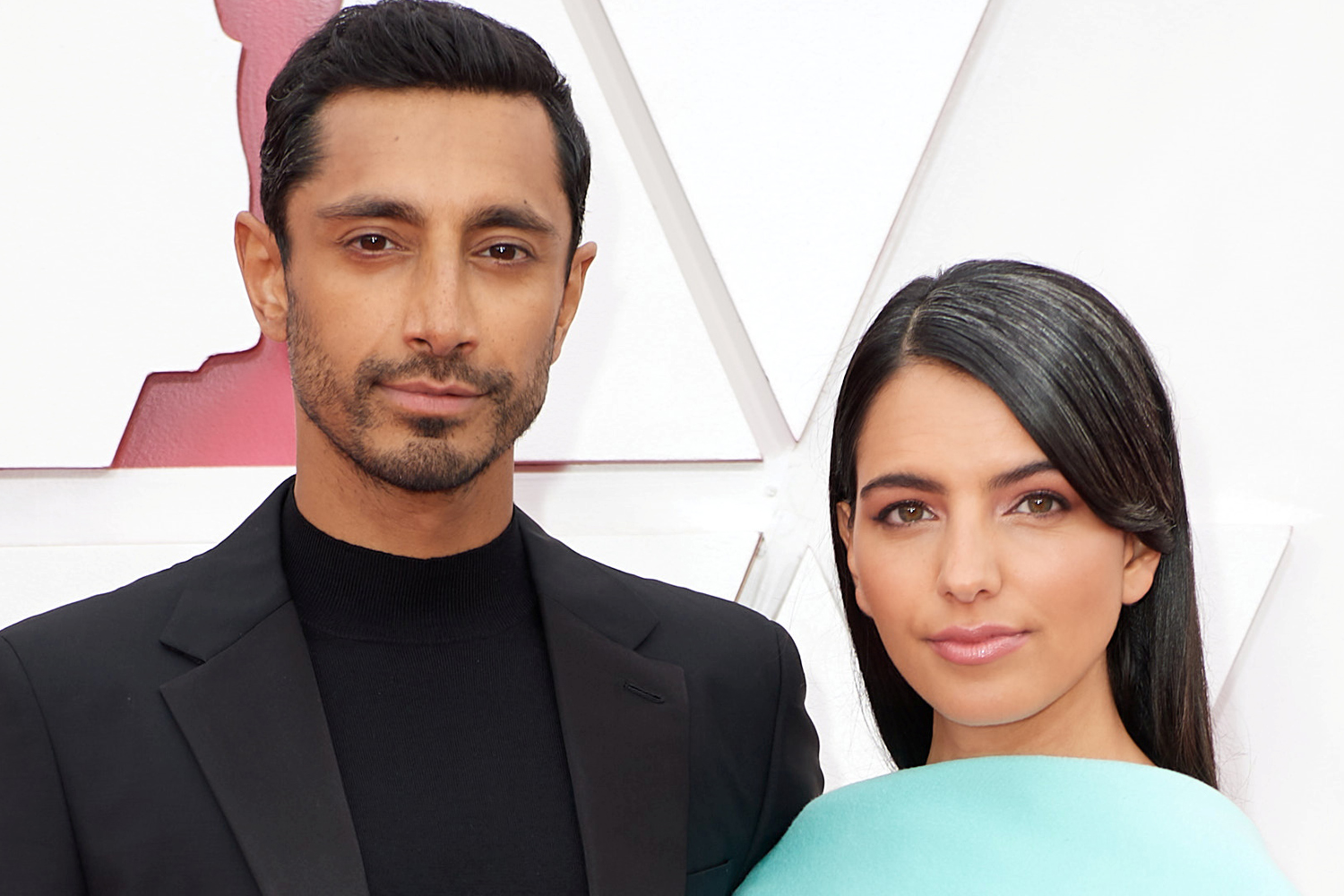 Who is Riz Ahmed's wife?

The California native's mother is from Birmingham, Alabama, and her father is from Hyderabad, India.

Mirza is a graduate of the Iowa Writers' Workshop, where she was a Teaching-Writing Fellow. A Place for Us is her first novel.

Her novel is a New York Times bestseller and follows as an Indian wedding brings a family back together during which parents Rafiq and Layla must reckon with the choices their children have made. 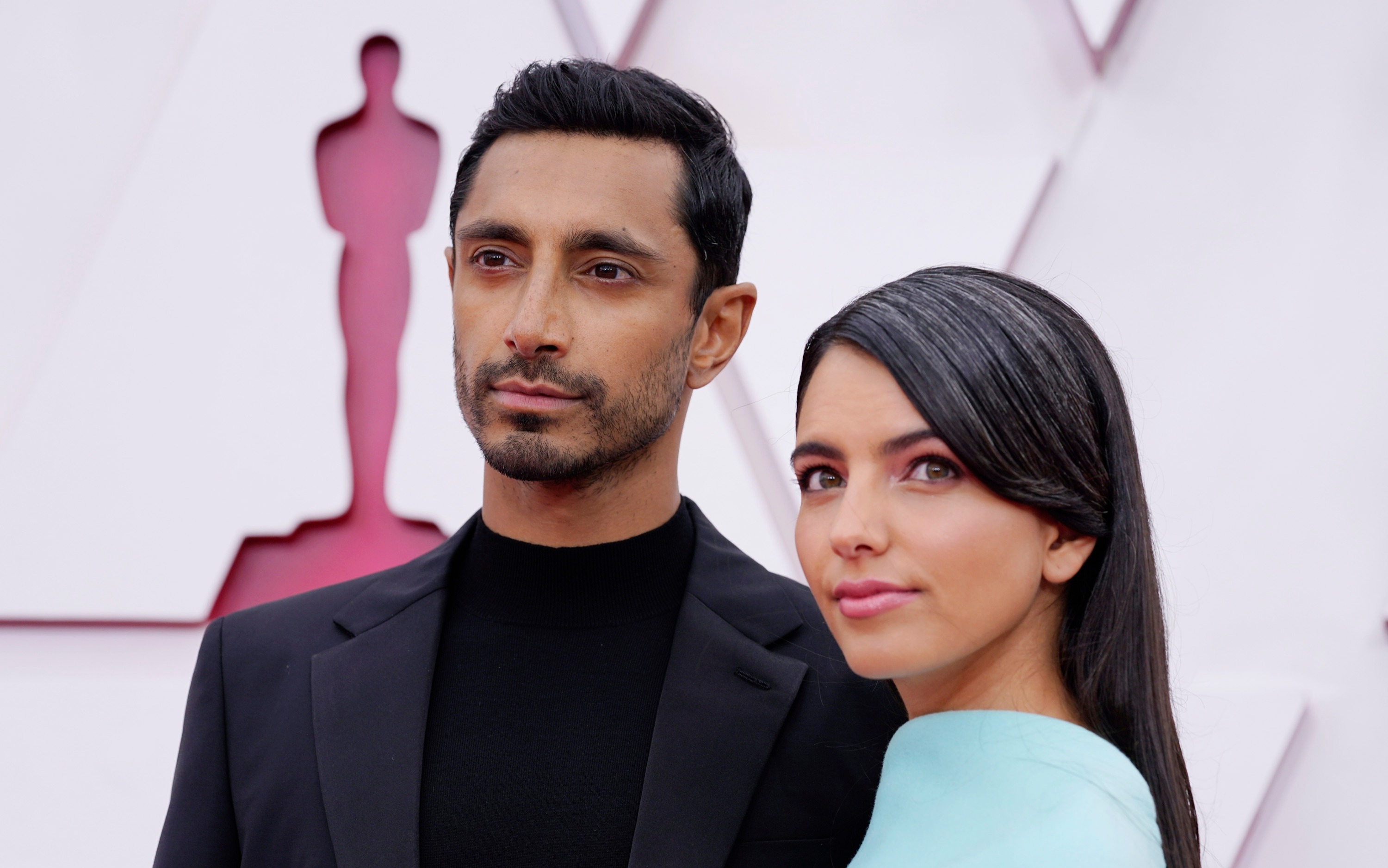 Mirza says she first had the idea for the book when she was 18.

Ahmed revealed in January that he was a married man, but did not immediately reveal who he had wed right away.

Days later though, the actor confirmed he and Mirza had tied the knot.

Due to the coronavirus pandemic, the couple had an intimate wedding ceremony.

“Obviously, kept it super intimate, and socially distanced. There was just like, hardly anyone there really,” Ahmed had told Jimmy Fallon on The Tonight Show Starring Jimmy Fallon in January.

“We did it in a backyard, which is nice in lots of ways. And I think the nicest thing about it was you didn’t have 500 aunties hanging around you, pinching your cheeks. No disrespect to the aunties.”

What did Riz Ahmed do during the Oscars Red Carpet?

Ahmed helped fix his wife's hair while on the Oscars red carpet.

The couple stole the show while attending the prestigious award ceremony the evening of April 25.

Ahmed, 38, stayed close to his lady while walking down the red carpet, and made sure she was looking her finest for the cameras. 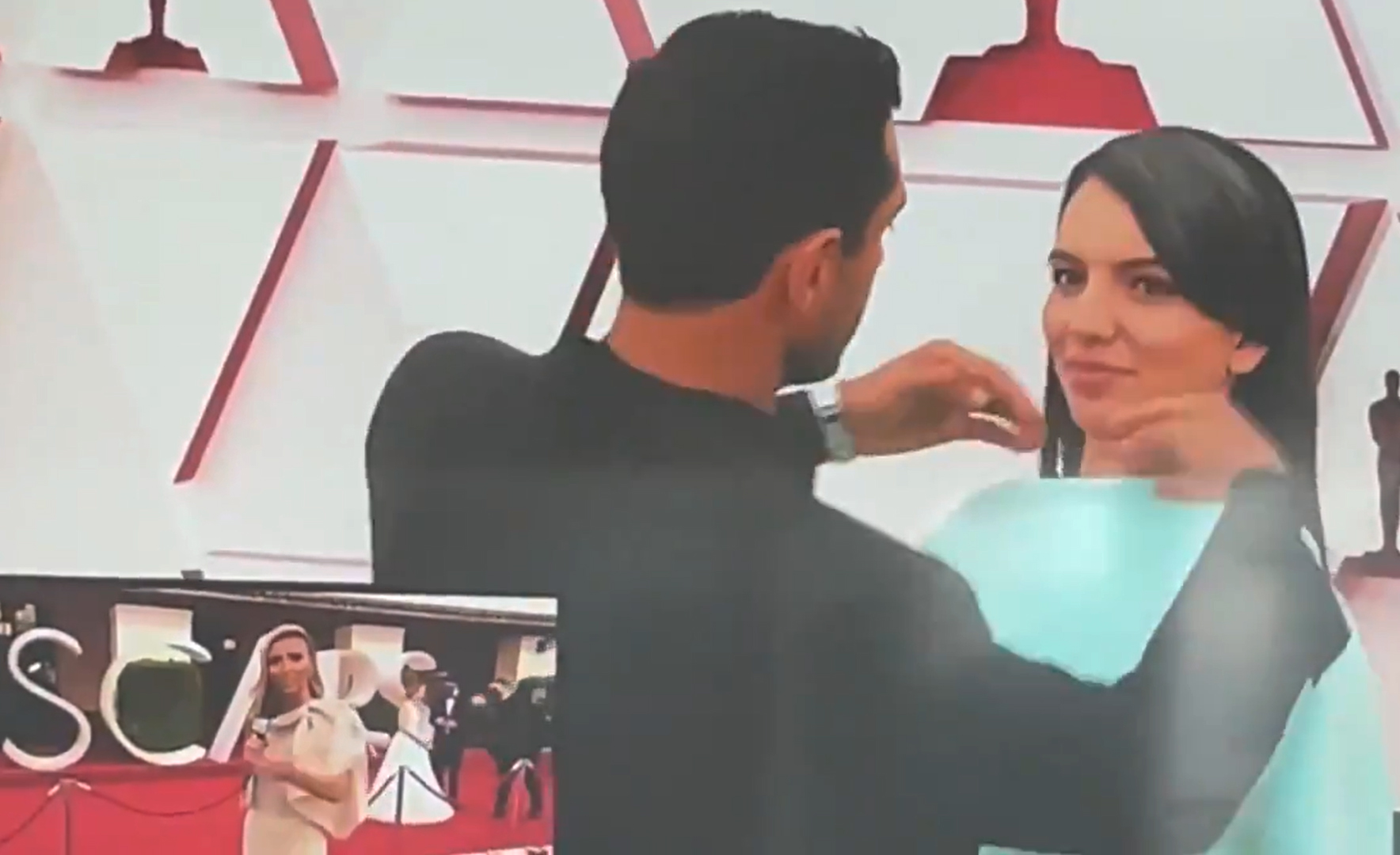 The Sound of Metal star went for a simple black suit with a matching black shirt underneath, and his 30-year-old wife sported a light blue gown and red heels.

While posing for the photographers, the British actor sweetly fixed Fatima's hair, as fans swooned over the intimate moment.

Is Riz Ahmed up for an Oscar?

The British Pakistani actor is nominated for Best Actor, for his portrayal of a drummer who loses his hearing in Sound Of Metal.

Ahmed will face stir competition, as he's in a category that features Anthony Hopkins, Steven Yeun, Gary Oldman and the late Chadwick Boseman.