LADY Jane Fellowes has retreated from public life since the tragic death of Princess Diana in 1997.

She stays out of the limelight, but here's what we know about Diana's "private" older sibling. 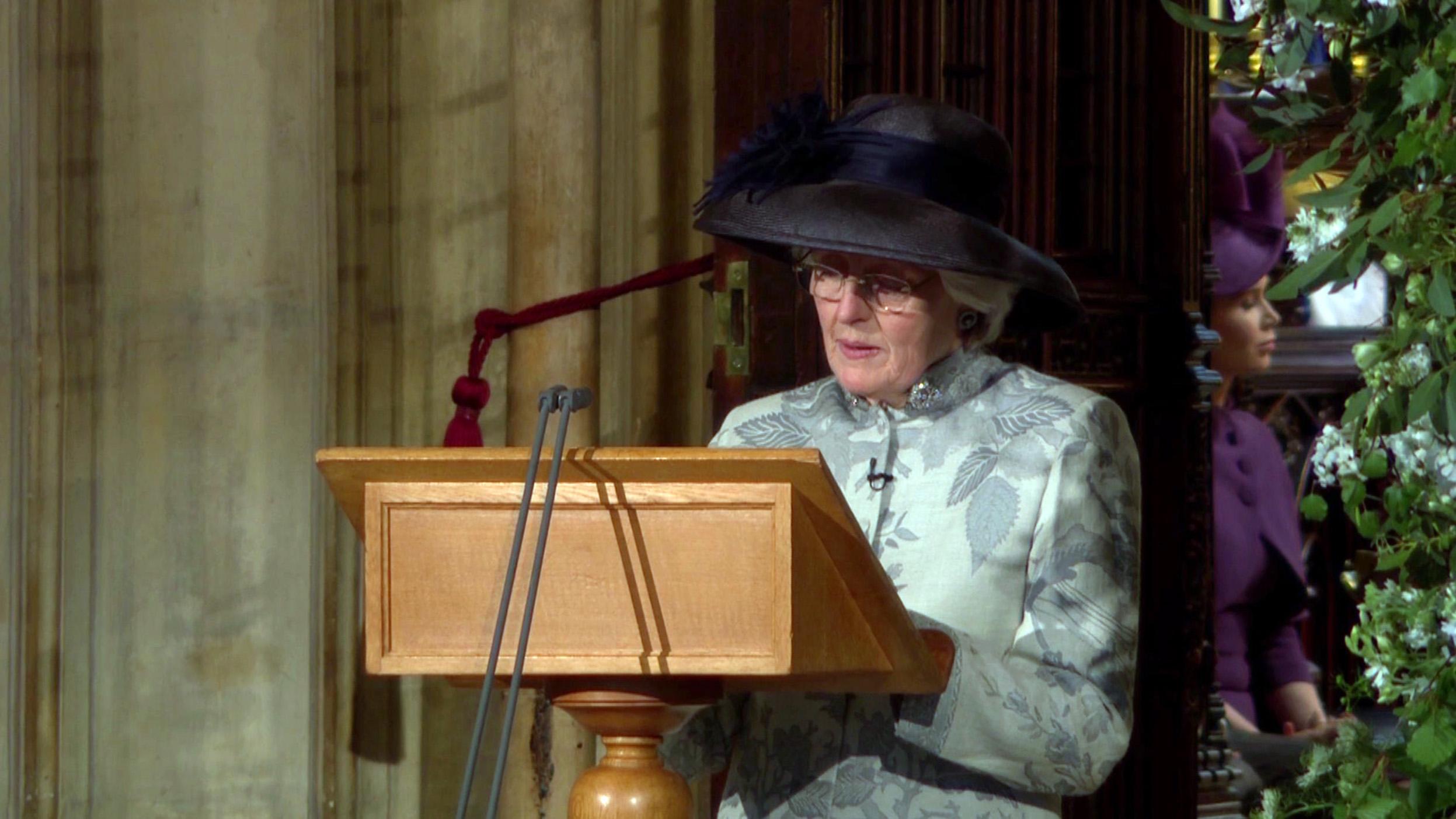 Who is Lady Jane Fellowes?

Lady Jane Fellowes, 64, is one of the two older sisters of the late Princess of Wales.

Her parents, Edward John Spencer and Frances Ruth Burke Roche, divorced in 1969 –  when Jane was 12 and Diana was just seven-years-old.

A school prefect, she is said to be the most academically gifted of the three Spencer sisters. 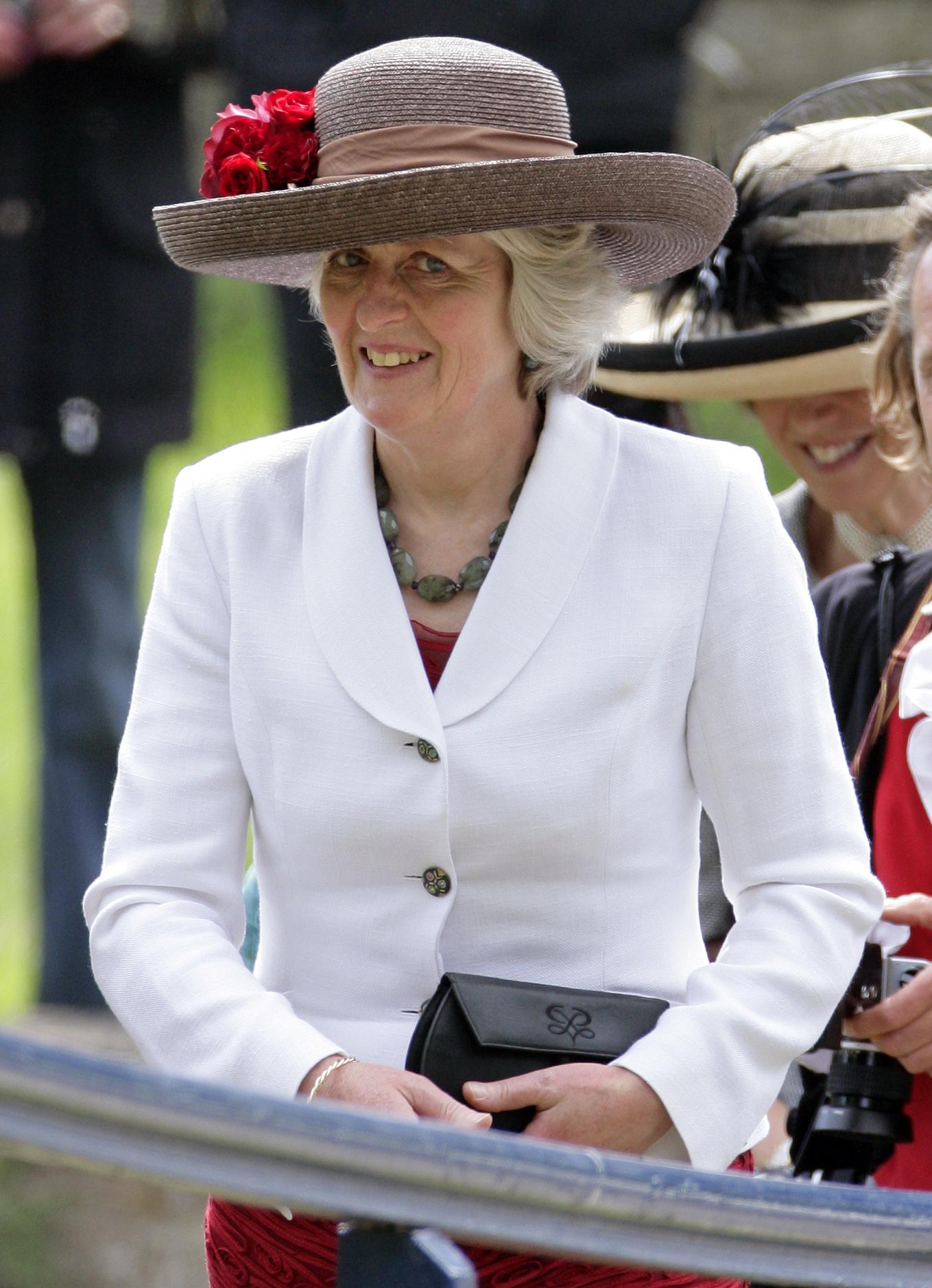 What other connections does Baroness Fellowes have with the Royal family?

In April 1978, Jane married her distant relation, Robert Fellowes, who was then assistant private secretary to the Queen.

Diana was a bridesmaid at the wedding ceremony, which was held at Westminster Abbey.

In 1990 Robert Fellowes was promoted to the Queen's number one private secretary – a job that involved being the main channel of communication between the monarch and the government – in addition to overseeing the Queen's schedule and correspondence.

It has been suggested by some royal biographers that Jane’s position – as Diana’s sister and Robert’s wife –  left her in a difficult position when Diana's marriage was ending.

Lady Jane took the title of Baroness in 1999, when her husband was appointed a Baron and inducted into the House of Lords.

The Fellowes' link with the royal family has since extended to the next generation; Lady Jane’s daughter, Laura Fellowes, was chosen by the Duke and Duchess of Cambridge to be a godmother to Princess Charlotte. 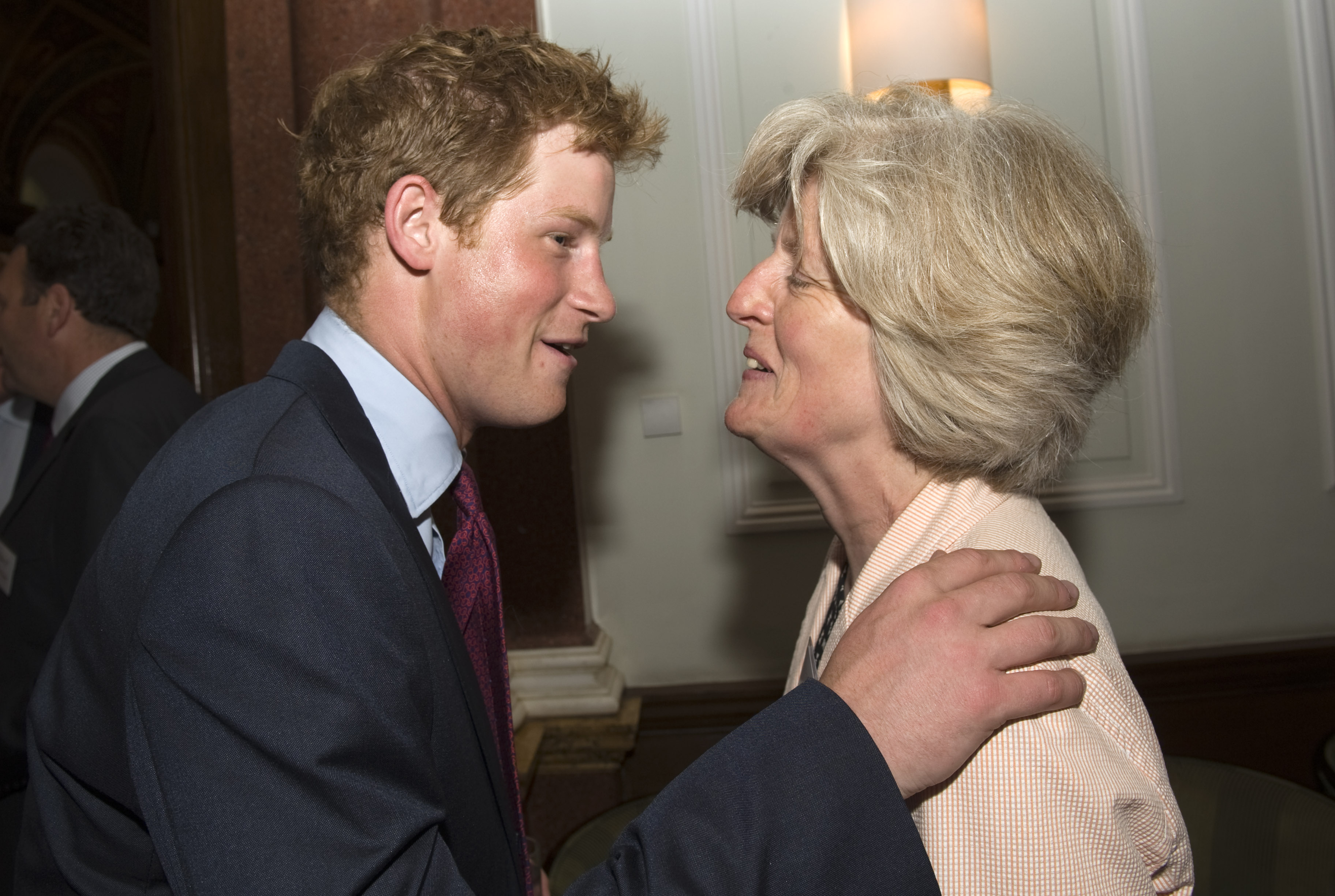 According to Earl and Lady Sarah Spencer, it was Jane who informed them about Diana’s death in the early hours of the morning on August 31, 1997.

They both recalled the traumatic moment in a recent BBC documentary, which Lady Jane did not take part in.

After accompanying her sister Sarah and Prince Charles to bring Diana’s body back from Paris, Lady Jane read a poem by Henry Van Dyke Jr at her funeral.

However, there were conflicting views surrounding the sisters' relationship following Diana's death.

Diana's former butler, Paul Burrell, maintained the sisters' bond was strained due to Lord Fellowes' position as the Queen's secretary.

Burrell further claimed the sisters hadn't spoken "in a number of years" prior to Diana's death.

There's no evidence to suggest whether or not their relationship deteriorated, but Diana and Jane were neighbours on the Kensington Palace estate, where Diana lived at numbers eight and nine, and Jane occupying a house called the Old Barracks.

Lady Fellowes also attended the wedding of her nephew Prince William to Kate Middleton in 2011.