The dad-of-four is married to Gilat, whom he praises as "a wonderful woman from a secular and ethical home". Here's more on her… 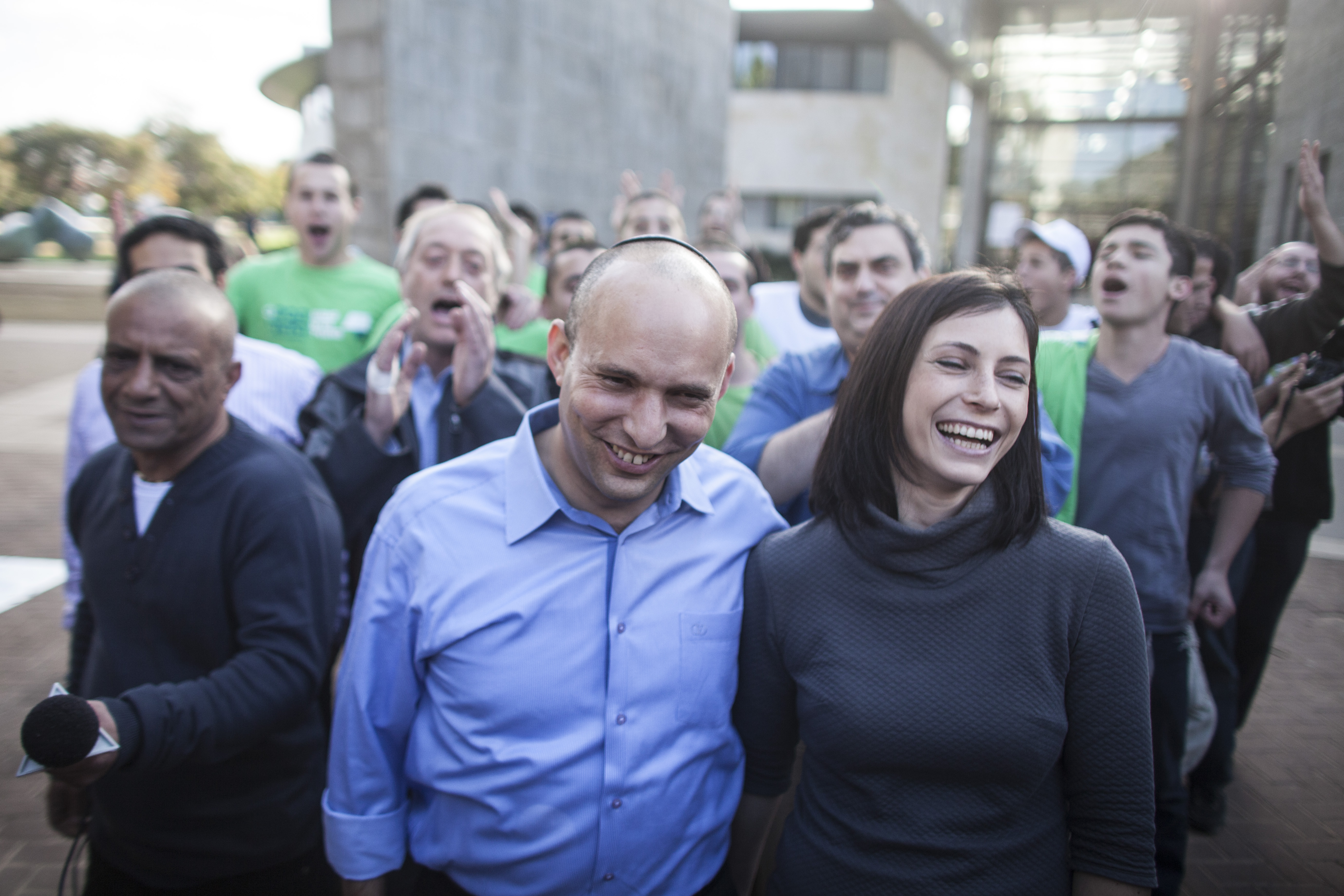 Born in the Israeli city of Haifa to immigrants from San Francisco, Naftali Bennett, 49, is a modern-Orthodox religious Jew who is Israel's new leader.

He lives with his wife, Gilat, 44, a dessert chef, and their children in the affluent Tel Aviv suburb of Ra'anana.

Nearly two decades ago the couple were living in the Upper East Side of Manhattan, where Gilat worked as a pastry chef at "chic restaurants like Aureole, Amuse, and Bouley Bakery", according to The New Yorker.

The paper quotes a proud Naftali praising her crème brûlée as it had “restored the faith of the Times food critic in the virtues of crème brûlée”.

The software entrepreneur and ex-Army commando's wife is a "high-end pastry chef, [who] is reported to be secular but a keeper of the Sabbath," says the Los Angeles Times. 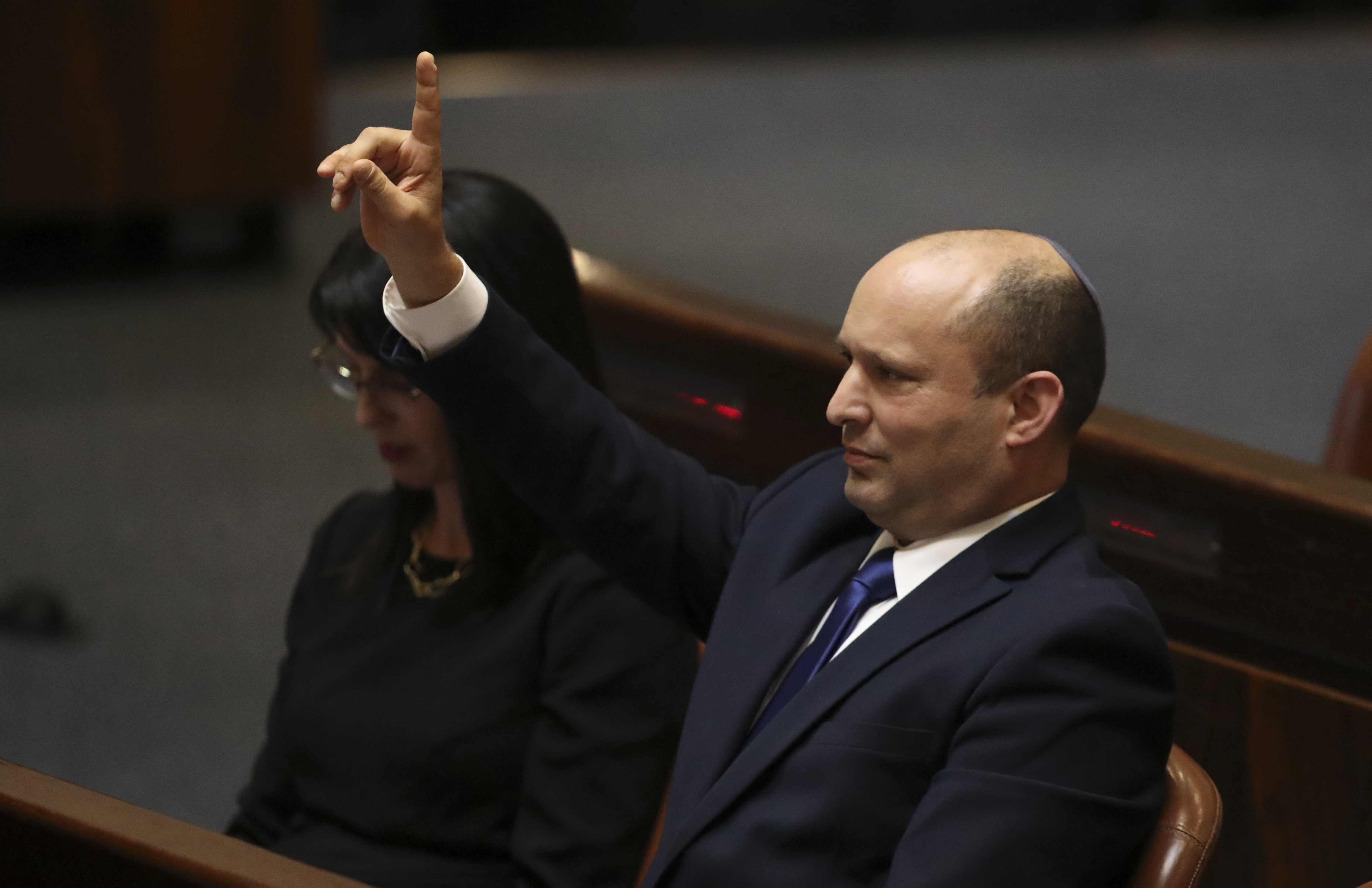 The Jerusalem Post adds: "Bennett shakes women’s hands, and his wife Gilat – an originally secular parenting adviser – does not cover her hair."

There are various articles about a rift between Naftali and former prime minister Benjamin Netanyahu sparked by derogatory comments about Gilat.

When Bennett was education minister, Netanyahu reportedly tried to get news website Walla to claim that Gilat was once the chef at a non-kosher restaurant.

A fuming Naftali hit back on Twitter: "I feel sorry for you, Mr. Netanyahu.

"You took the trouble to personally call the owner of Walla to hurt my wife, and this is a despicable and cowardly act.

"I married Gilat, a wonderful woman from a secular and ethical home, and together we founded a wonderful Zionist religious home. 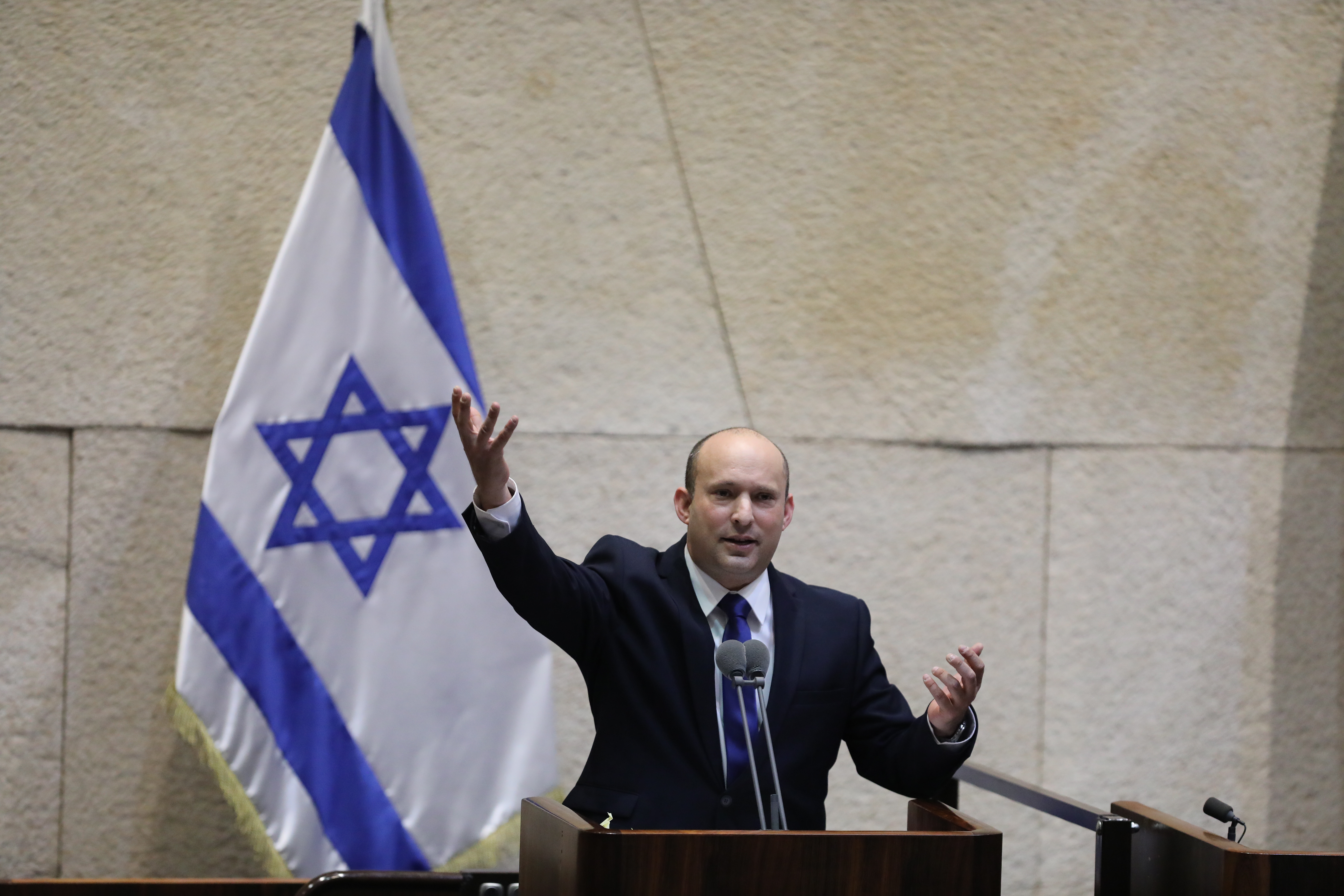 Do Naftali Bennett and Gilat Bennett have children?

But his family is unlikely to move into the official PM's residence in Jerusalem.

Naftali has previously said that, with his kids currently attending four different schools in Ra'anana, he does not plan to move imminently, The Times of Israel reported.

He intends primarily using the official residence for meetings, the paper said.