LUKE Knight was one of the prime suspects in the murder of black teenager Stephen Lawrence.

He was never charged or convicted as there wasn't enough forensic evidence. 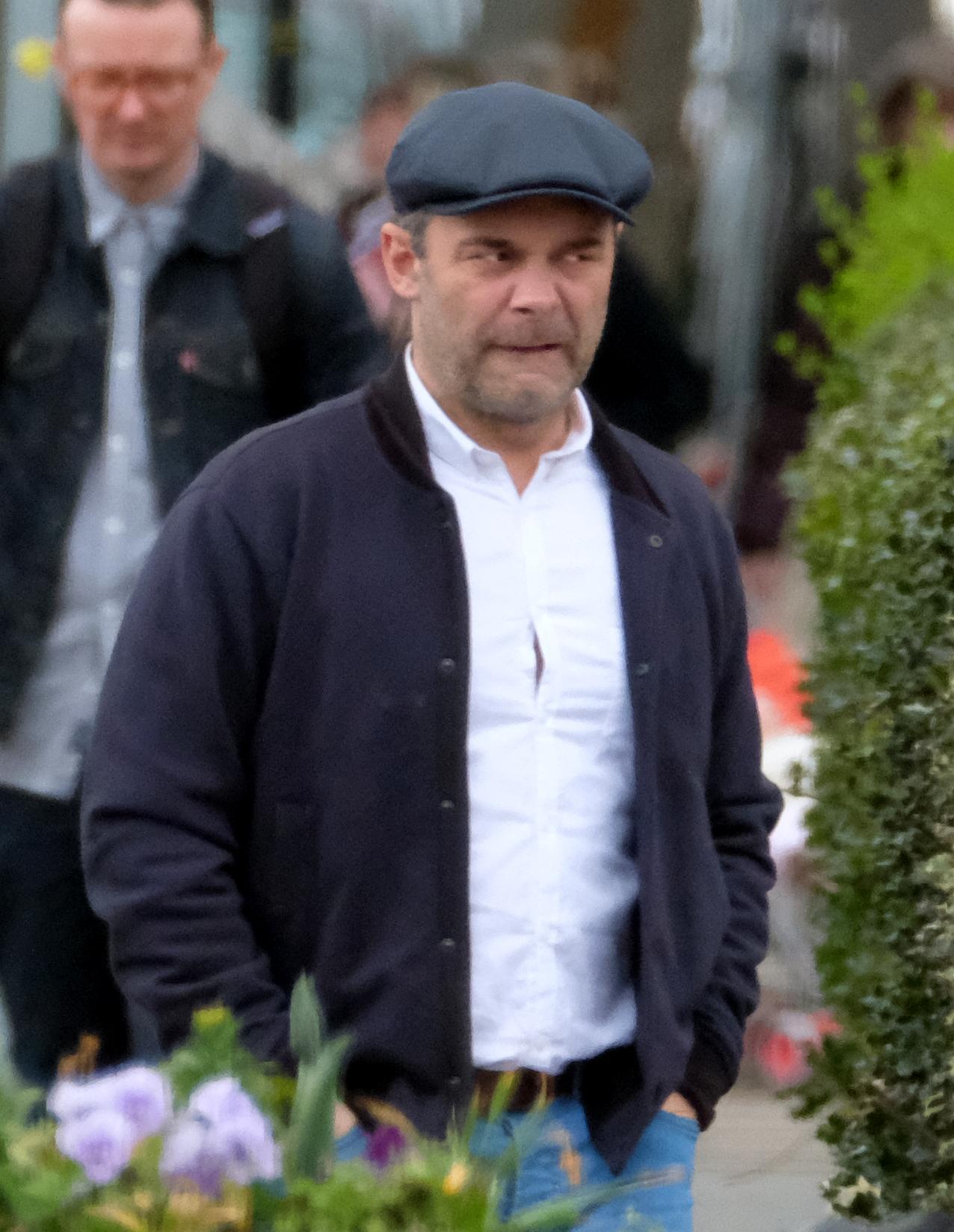 Who is Luke Knight?

Luke Knight was one of the prime suspects in the murder of black teenager Stephen Lawrence – but was never charged or convicted as there wasn't enough forensic evidence.

Pals Gary Dobson and David Norris were convicted of the stabbing after DNA evidence conclusively linked them to the scene.

But there was never enough evidence to charge Knight – even though he was named as a suspect as part of the gang that murdered Stephen within hours of the murder.

He was named alongside Jamie and Neil Acourt – but police delayed making arrests until Nelson Mandela personally intervened. 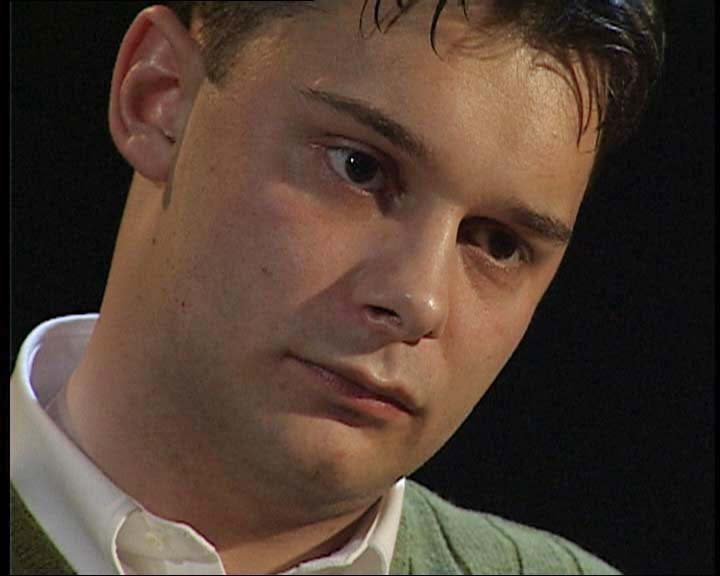 Knight was finally arrested over Stephen’s murder in 1993, but he was later released because there was insufficient evidence linking him to the murder.

He was hauled back into court with Dobson and Neil Acourt after dad Neville and Stephen's mother Doreen, 65, launched a private prosecution.

However, proceedings failed in 1996. The court declared the ID evidence of Stephen’s friend, Duwayne Brooks, inadmissible.

Where is Luke Knight now?

Knight is the only of the five arrested over Stephen's murder who doesn't have a criminal conviction.

Dobson and Norris are serving 15 and 14 years in prison for Lawrence's murder respectively, Neil Acourt was jailed over his role in a £4million drugs plot last year and Jamie Acourt is on the run over serious drug offences.

However, in 2009, Knight broke his silence for an interview where he protested his innocence.

He said: “I’m an innocent man. I’ve done nothing wrong. I’m totally innocent – I wasn’t even there [at the murder scene].

“I have two little girls now. I have not told them about all of this. One day I will, I’ll tell them that I am totally innocent.

It is unknown where he lives right now or what he does for a living. 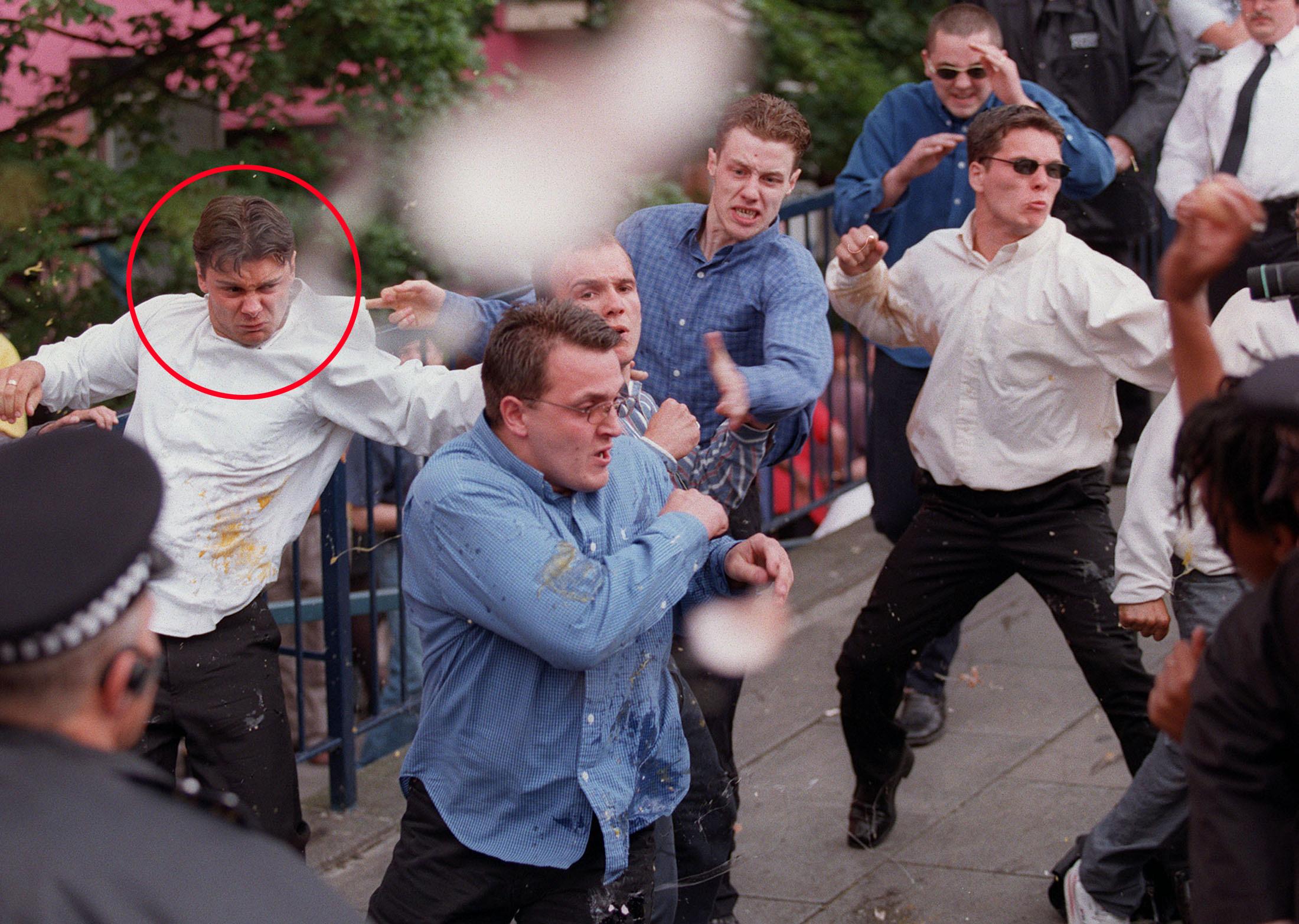 What has Neville Lawrence said?

Stephen's father Neville has revealed he has forgiven those responsible for his son's death.

Mr Lawrence said the choice was “the hardest I’ll ever make”.

He added: “The fact that I had to lose my first child has been devastating.

“I can’t begin to explain the pain and the anguish me and my family have suffered over 25 years.”