Home » When will the Janssen Covid vaccine be used in the UK?

JANSSEN'S single shot covid vaccine has been approved for use in the UK.

But when will it be used? Here is everything you need to know… 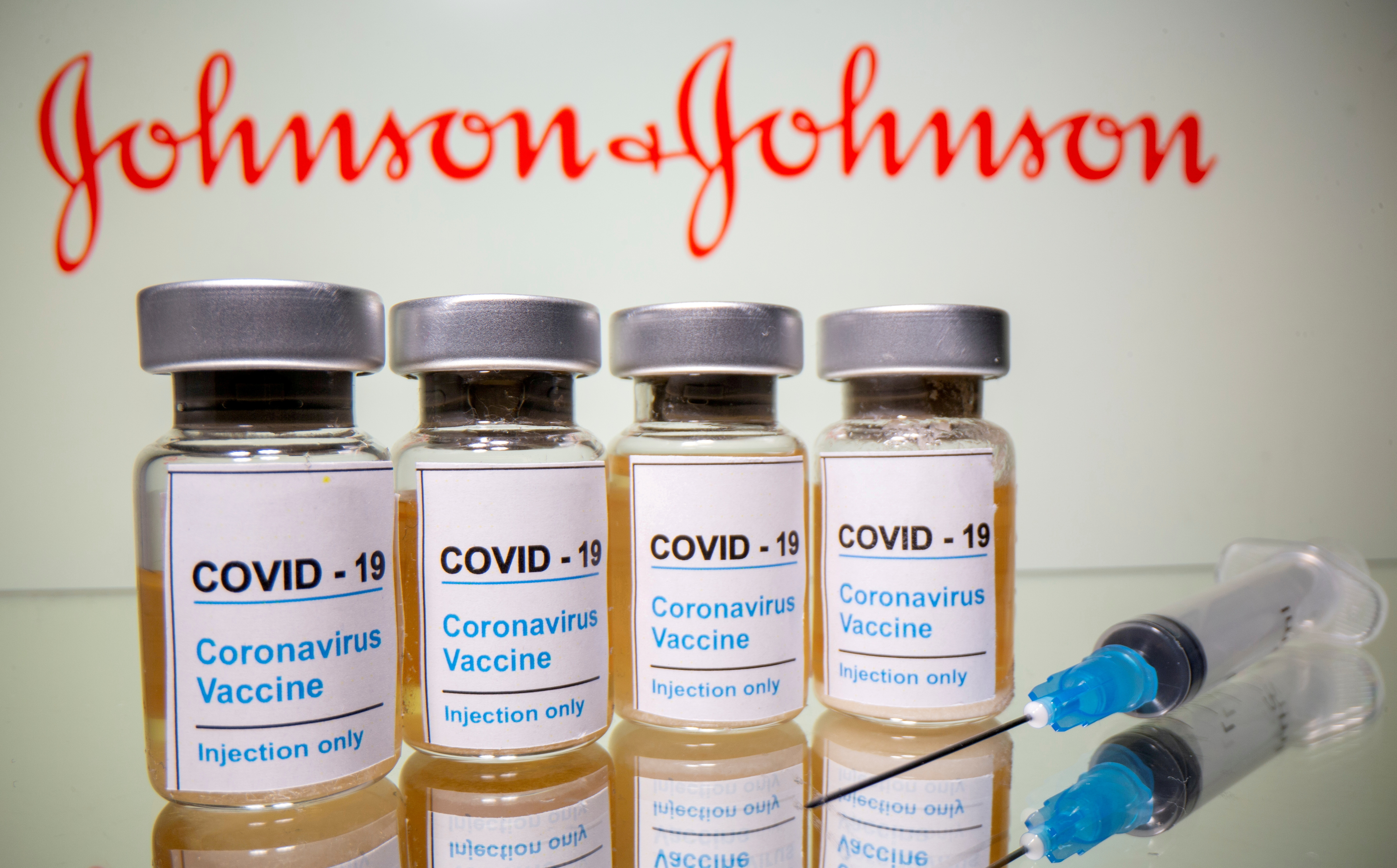 When will the Janssen Covid vaccine be used in the UK?

The Johnson & Johnson vaccine is not expected to be delivered until later this year.

It is most likely that those deliveries will contribute to the Autumn booster programme.

England’s deputy chief medical officer, Professor Jonathan Van-Tam, has previously said it could be used for hard-to-reach groups of people, where recalling them for a second jab is not always successful.

What is the Janssen Covid vaccine efficacy?

Johnson & Johnson has said the vaccine works across multiple variants of the virus.

Studies suggest it also offers complete protection from admission to hospital and death.

In a clinical trial involving almost 43,800 people, published earlier this year, the level of protection against moderate to severe Covid-19 infection was found to be 72 per cent in the US arm of the trial.

The vaccine was 85.9 per cent effective at preventing hospitalisation and death in the US volunteers.

And it was 81.7 per cent effective against severe forms of Covid in South Africa and 87.6 per cent in Brazil.

In January the single-dose vaccine was shown to be 67 per cent effective overall in preventing Covid infection, depending on the variant.

It is also 85 per cent effective in preventing severe disease or hospitalisation.

The benefit of the jab is that it is one single shot and does not need to be given in two doses like the Moderna, Pfizer and AstraZeneca vaccines.

What are the Janssen vaccine side effects?

According to the Food and Drug Administration (FDA), the possible side effects include

Around 55 per cent of people who were vaccinated experienced systemic side effects.

The most commonly reported side effects were headaches, fatigue and muscle pain.

Less common symptoms were nausea and fever, which lasted for just one day on average.

Typically, the side effects of the Johnson & Johnson vaccine are similar to those who had one of the mRNA (Moderna) vaccine.

Although, a 74-year-old man was hospitalised with a severe body rash triggered by the one-dose Johnson & Johnson vaccine.