Home » World News » When is Darlie Routier due to be executed?

DARLIE Routier has spent the last 23 years on death row.

She was convicted of the murder of one of her sons while remaining accused of killing the other. 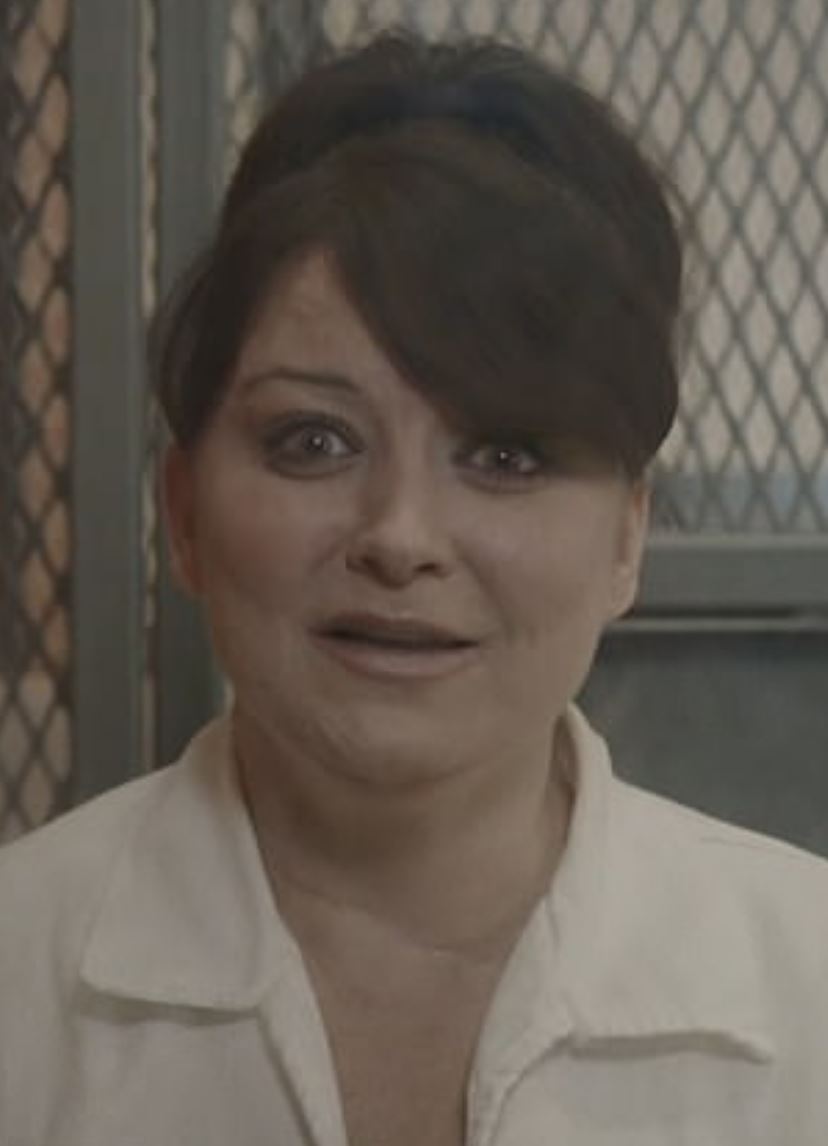 When is Darlie Routier due to be executed?

It is not known when Darlie Routier, 50, will be executed.

Routier has been accused of killing her sons, Devon, six, and Damon, five.

In February 1997, she was sentenced to death by lethal injection for the murder of Damon, but was not trialled for Devon's murder.

She has always maintained her innocence and has claimed the boys were killed by an intruder.

Her lawyers continue to appeal her sentence. 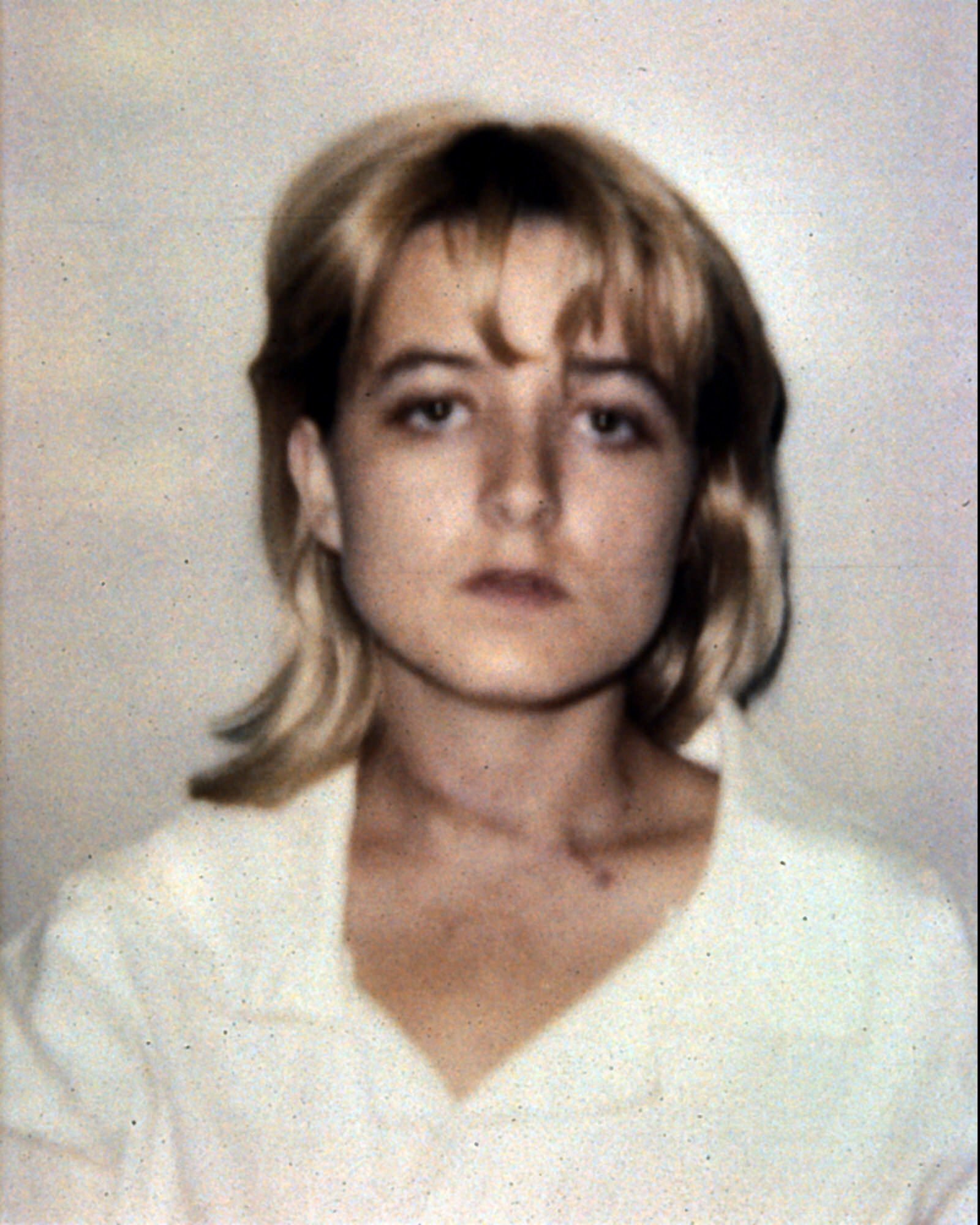 Where will the execution take place?

Routier remains on death row at the Mountain View Unit in Gatesville, Texas.

If her execution goes ahead, it could be carried out there – a maximum security prison for female inmates on death row.

She is one of the six women sentenced to death in the state. 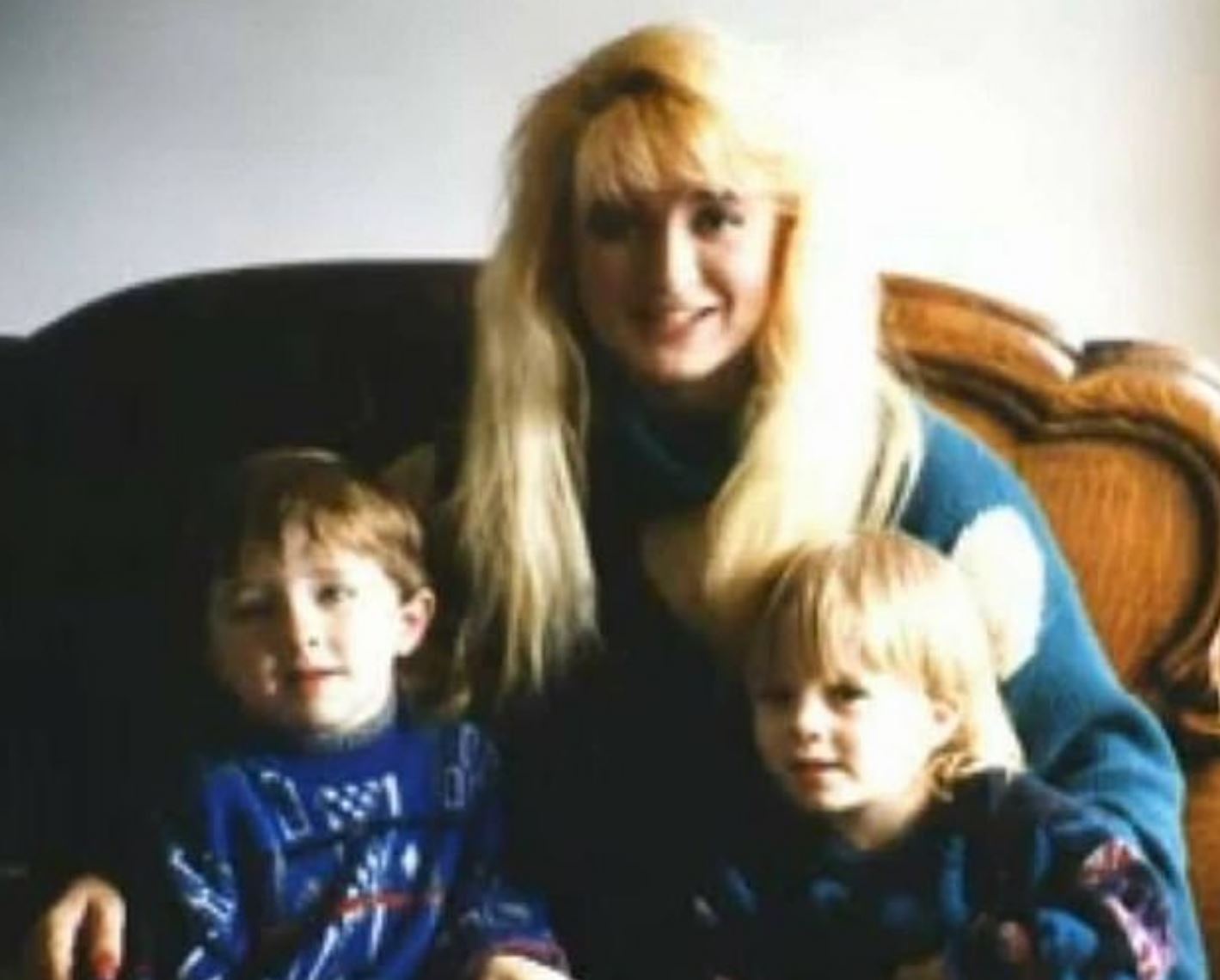 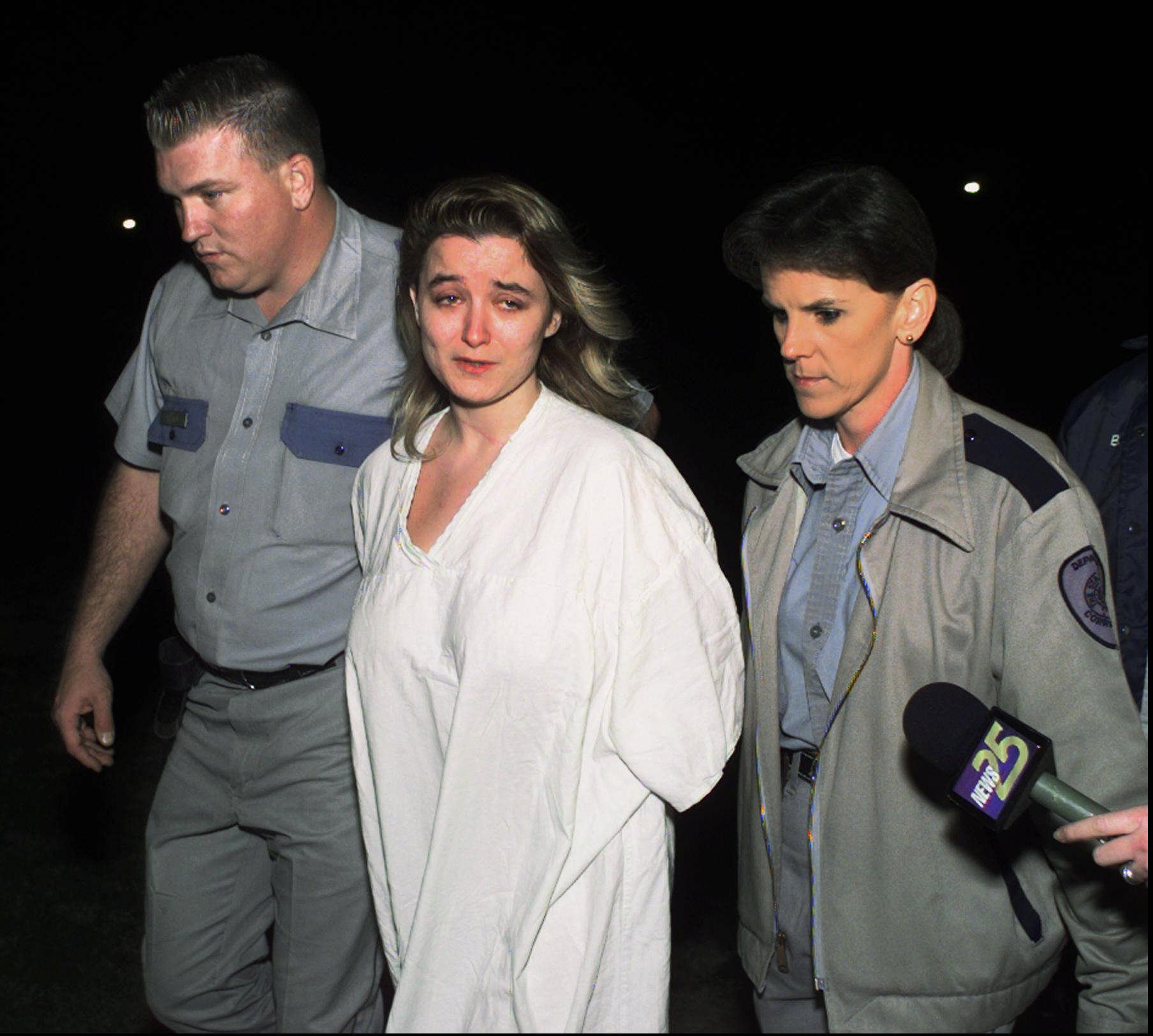 What has Darlie Routier said about being on death row?

While talking to the British journalist, Routier continued to maintain her innocence and said she "didn't do this".

She said during the interview: "I’m at peace with myself. I didn’t do this. I did not murder my children, I did not attack myself.

"If they choose to kill me, that’s my innocent blood that will be on their hands.”

Her husband Darin Routier, who also alleges the children's killings were carried out by an intruder, says right now there is an innocent woman on death row, KCBD reports.

He said: "They convicted Darlie on character assassination and if we start doin' that in our criminal justice system, then everybody's gonna be guilty."

There are no eyewitnesses and no other confessions while Routier continues to maintain her innocence. 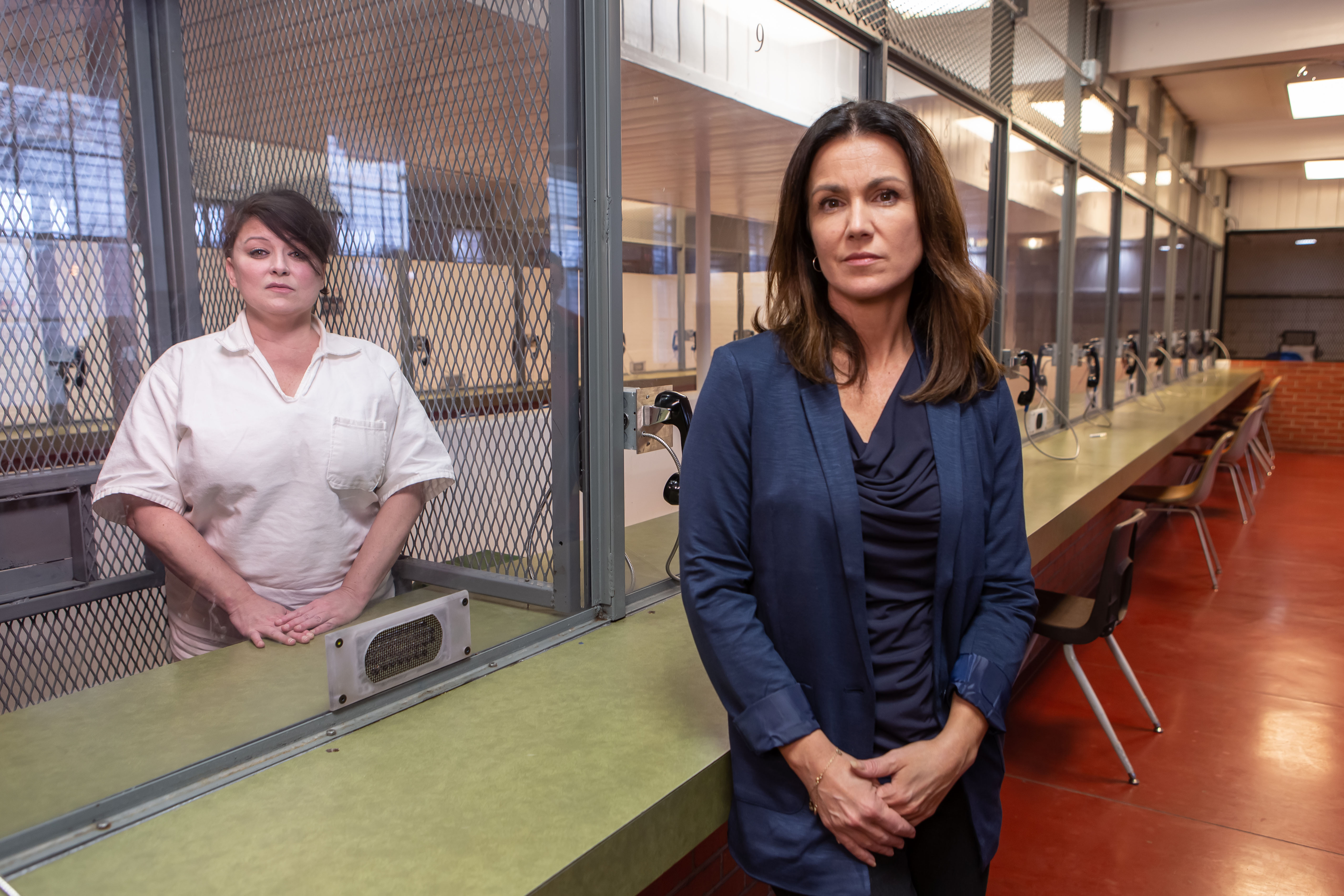