A WHEEL of Fortune contestant shocked host Pat Sajak by solving the puzzle — with only two letters revealed.

Contestant Taya Somers wowed viewers when she solved a five-word puzzle with 17 letters with almost nothing showing on the board. 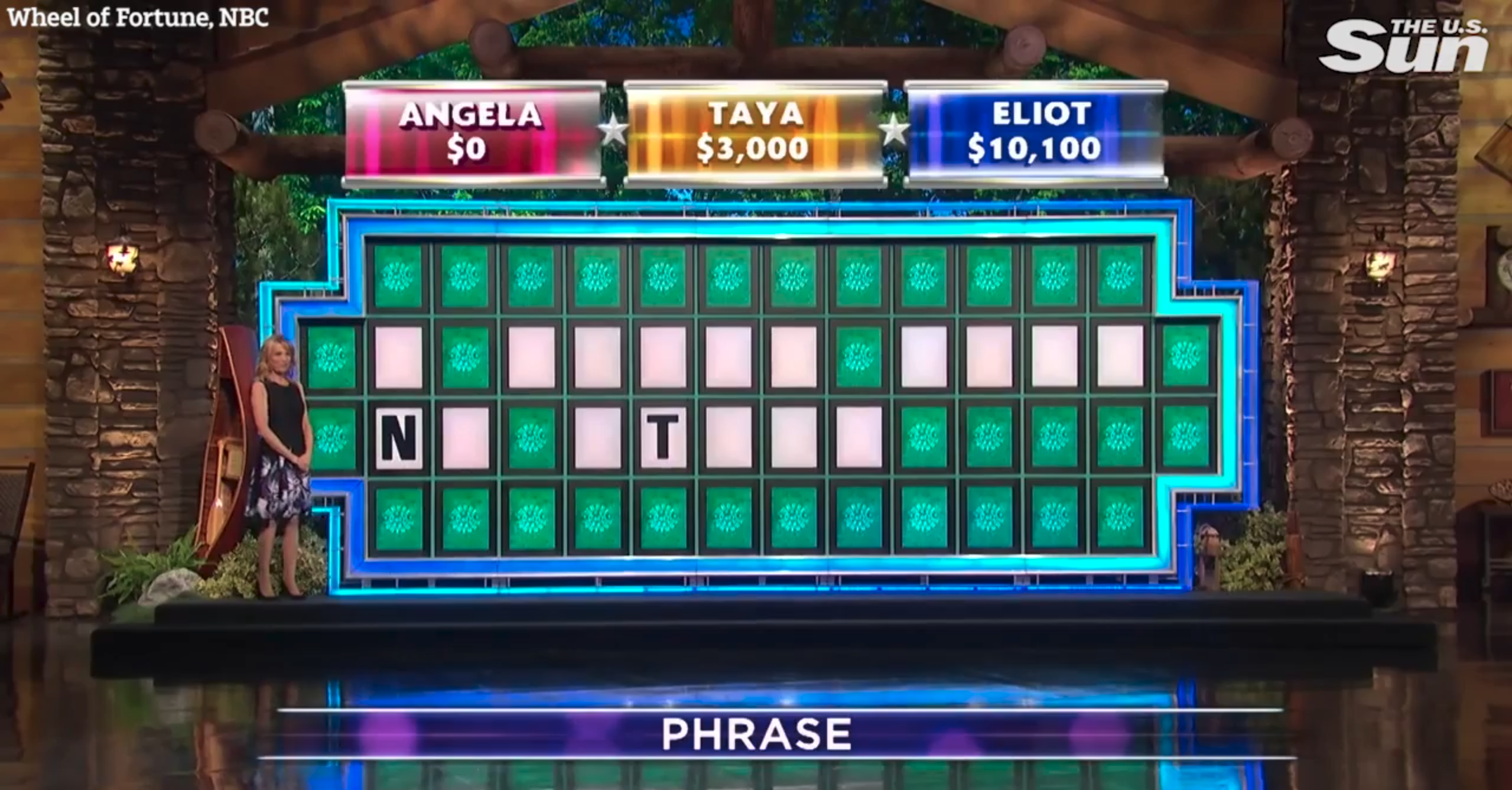 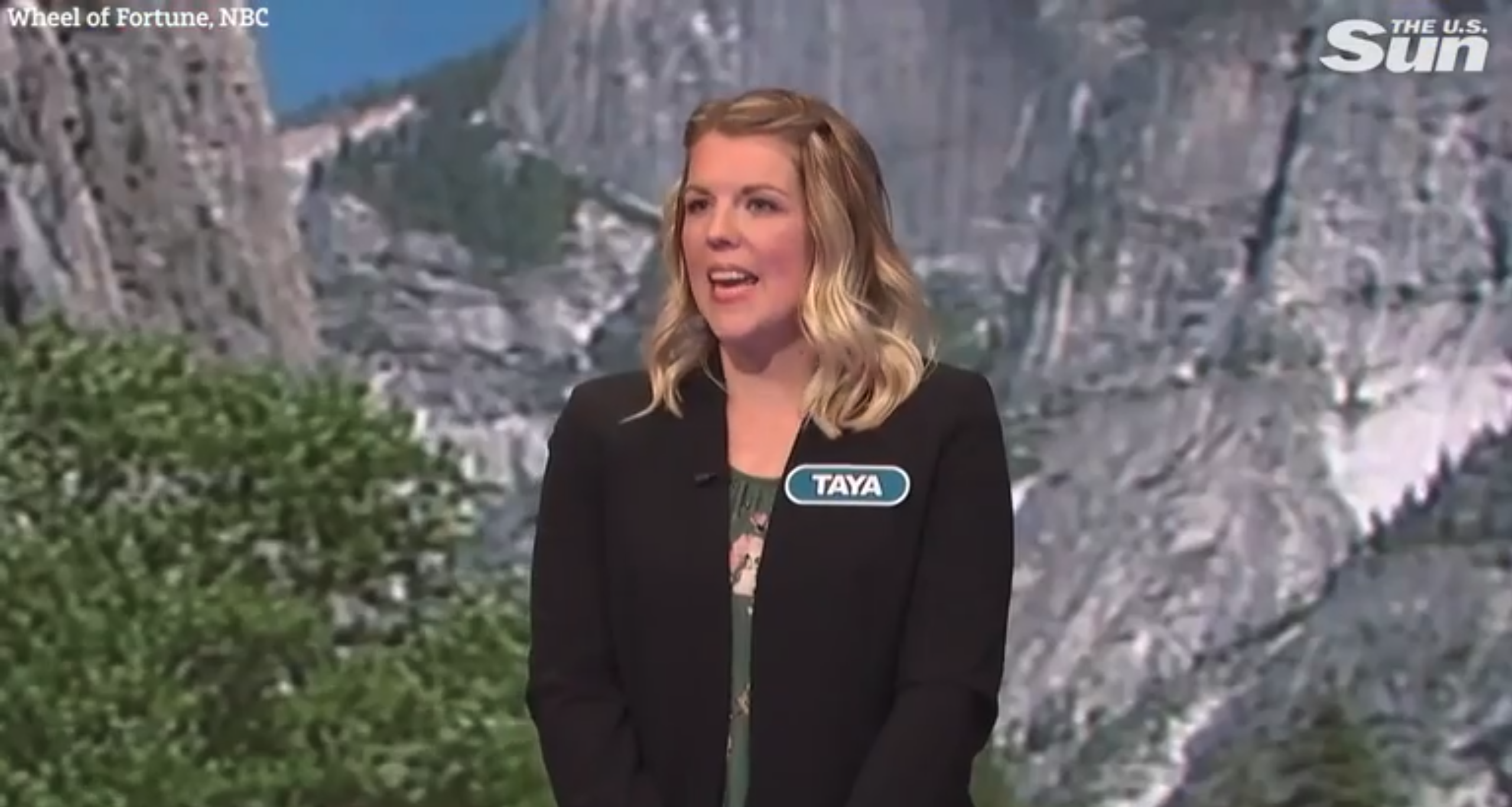 When she landed her spin, only one letter had been revealed so far.

A single letter "N" showed on the board, and she guessed the letter "T."

One "T" was revealed with Somers' guess.

"Ok," Sajak said tentatively, seemingly a little skeptical that Somers would be bale to solve the puzzle.

Somers then said with confidence: "A place like no other." 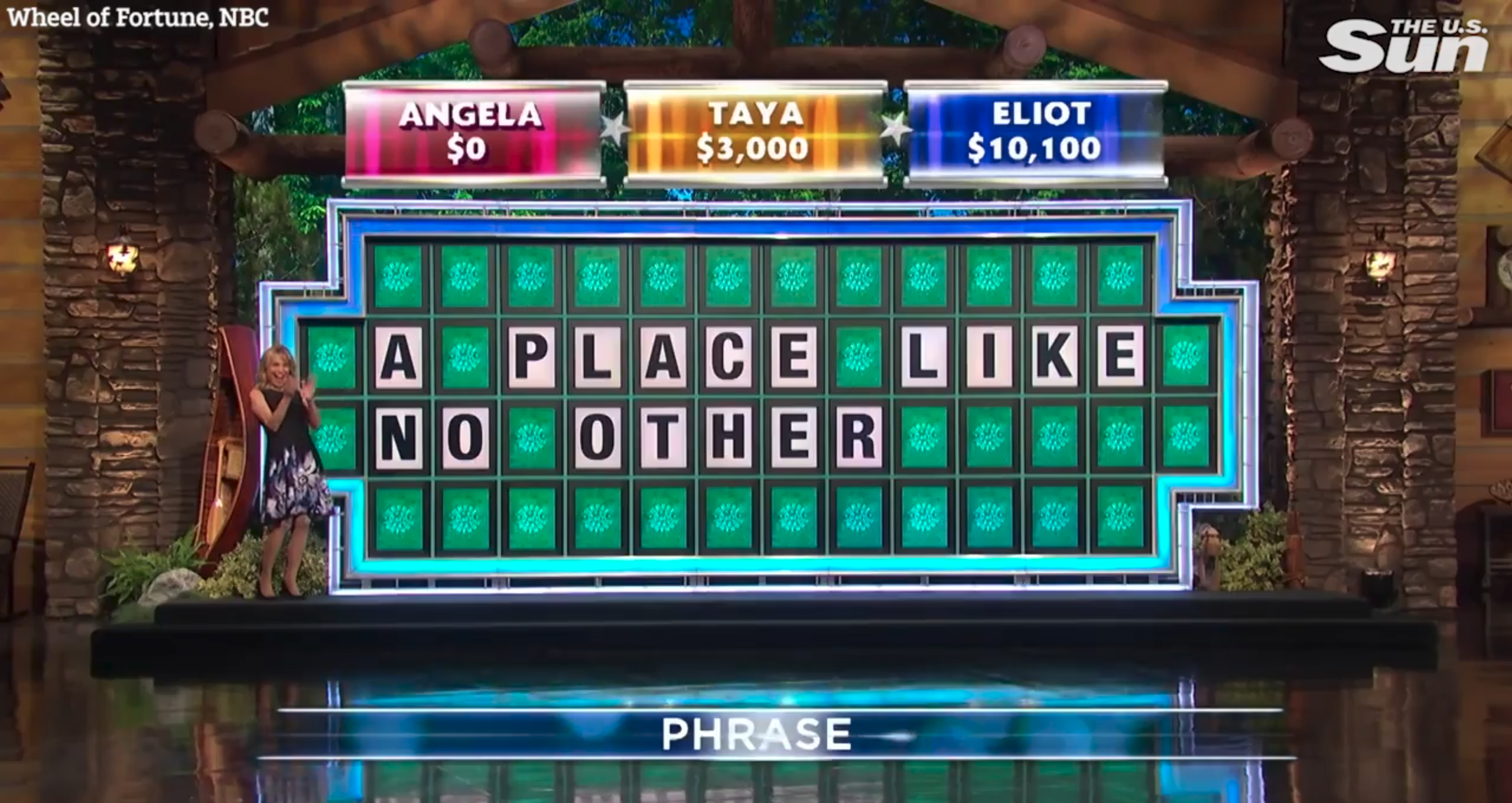 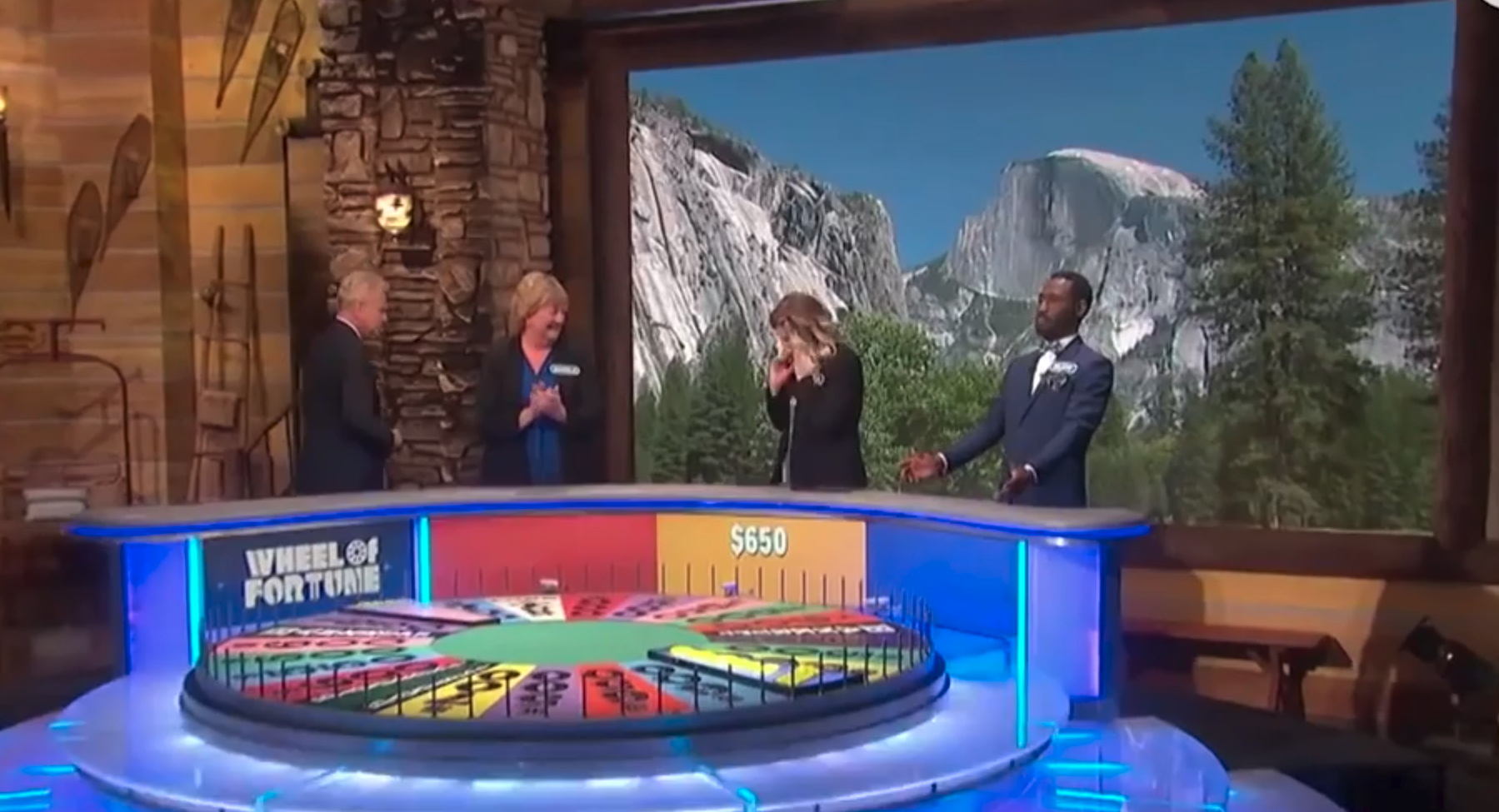 The board lit up, with Somers' correct guess filling the empty spaces in an amazing solve.

Audiences yelled, cheered and applauded at the incredible answer, with almost no letters revealed prior to Somers' correct guess.

Sajak joked about another contestant who made a surprised face when Somers said she wanted to solve.

Taya herself seemed surprised at the guess.

"I could cry," she told Sajak, who told her not to shed tears.

"You only won $650, but would you feel better if we send you to Peru?" Sajak asked Somers.

"Would that make you feel better?"

The trip to Peru was valued at $8,000, Yahoo Entertainment reported.

The audiences cheered once again at Somers' win.

Somers' incredible win follows on the heels of another contestant who shocked Sajak and solved a puzzle with just four letters revealed.

Earlier this month, a contestant solved the puzzle "buying a juicer" with just four letters showing on the board.