SUSAN Li is a TV journalist who works for the Fox Business Network.

She joined the organization in April of 2018. 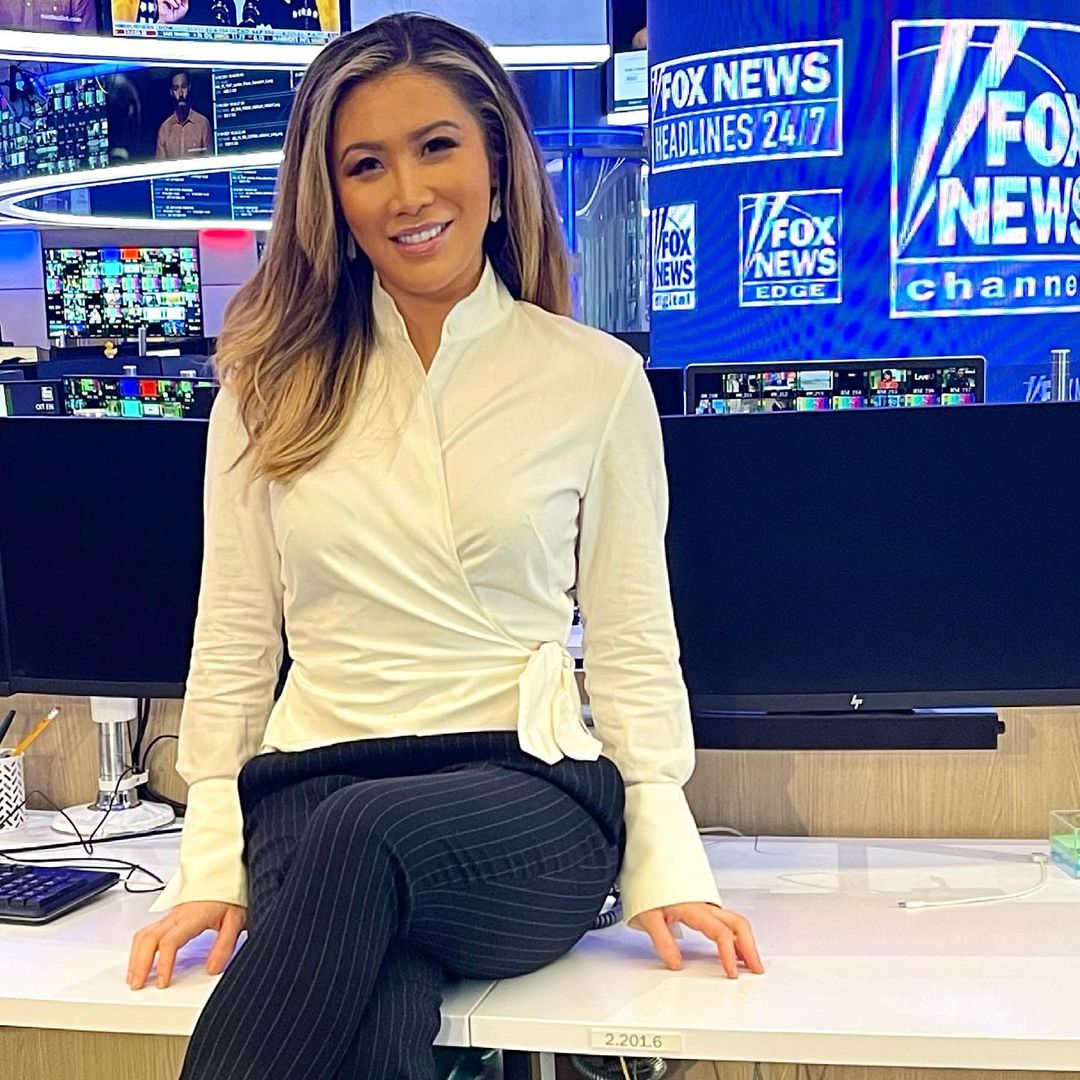 Who has Susan Li worked for?

Li began her career at the Canadian Broadcasting Corporation, where she contributed in various roles including associate producer and freelance reporter for both radio and television.

She has a degree from the University of Toronto in economics.

From 2003 until 2005, Li was an anchor at China Central Television’s CCTV International, the network’s English language channel. 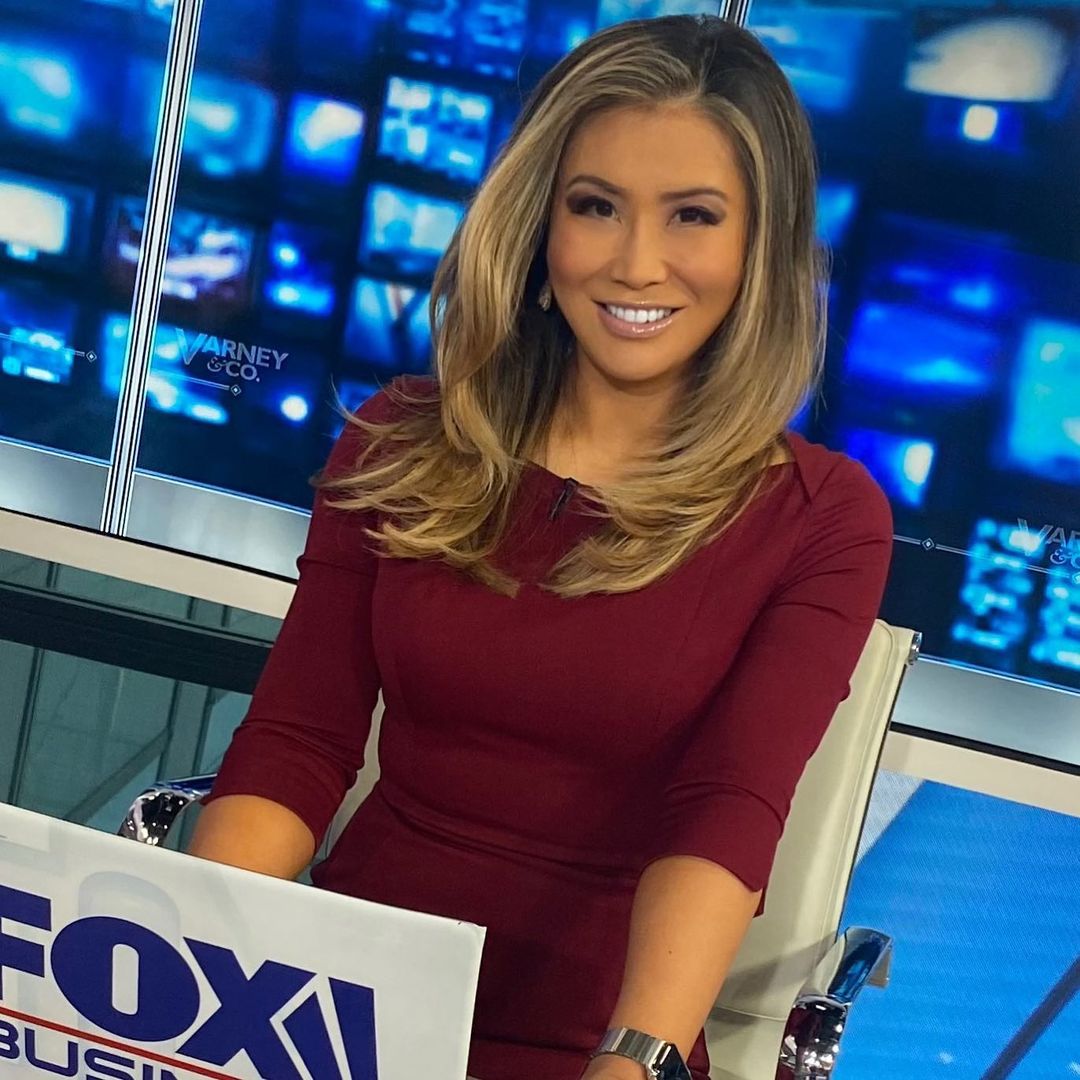 What is Susan Li's salary?

Her net worth is said to be around $3 million.

She primarily covers breaking financial news based out of FBN’s headquarters in New York.

It's unclear if Li is married or has children.

On her Instagram page, Li keeps her private life under wraps.

In her downtime, it appears Li enjoys outdoor activities and travelling.