Home » What is a group of pandas called?

THERE are two kinds of pandas – the giant panda and the red panda.

The giant panda lives in bamboo forests in central China, and the red panda resides in high mountain forests in China, Myanmar, and Nepal, according to the Encyclopædia Britannica. 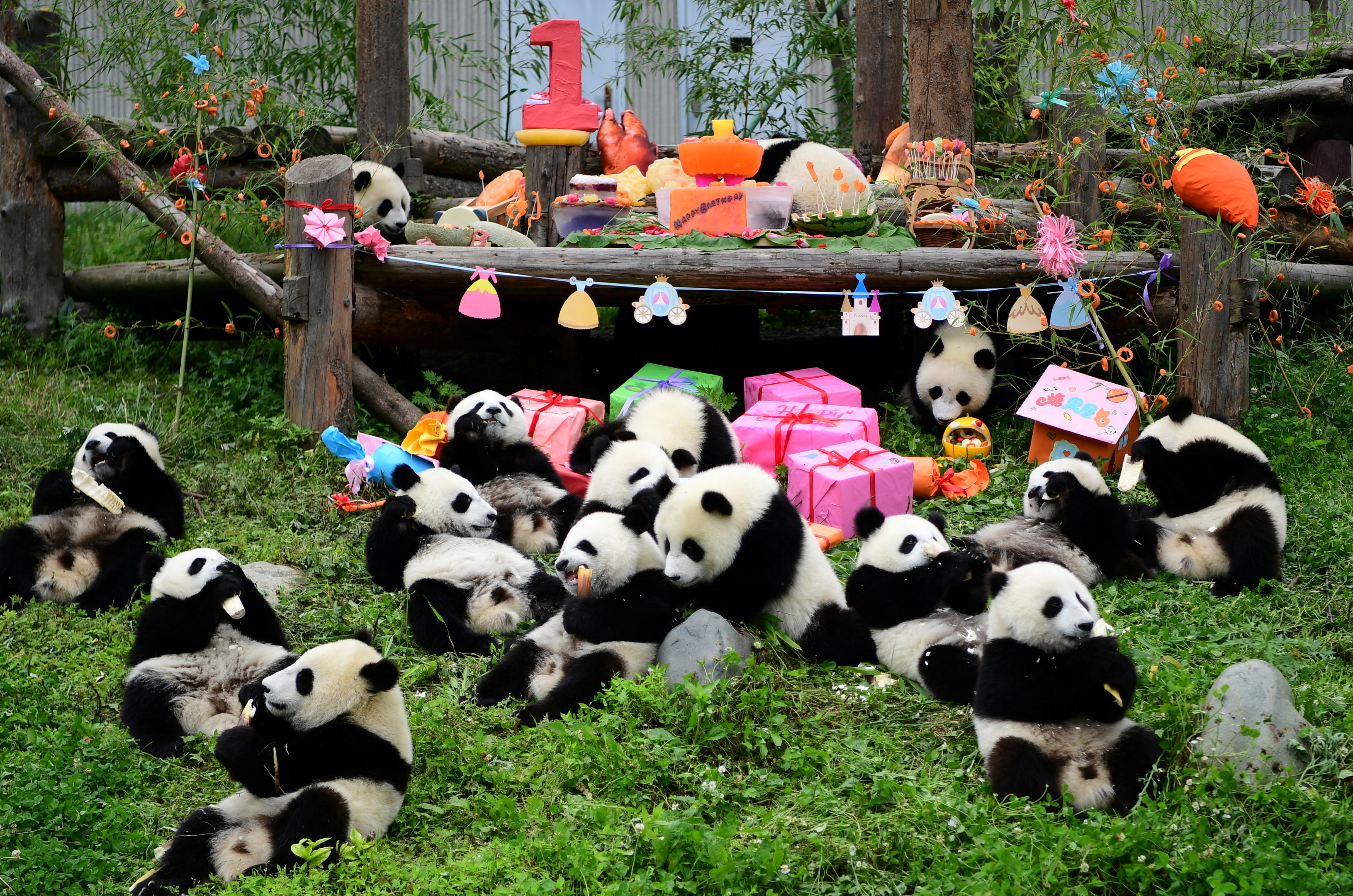 What is a group of pandas called?

There are a few different names for a group of pandas – including an embarrassment.

They can also be called a bamboo of pandas and a cupboard of pandas, according to one website.

"They spend most of their time on the ground, but they can also climb trees," according to the reference guide. 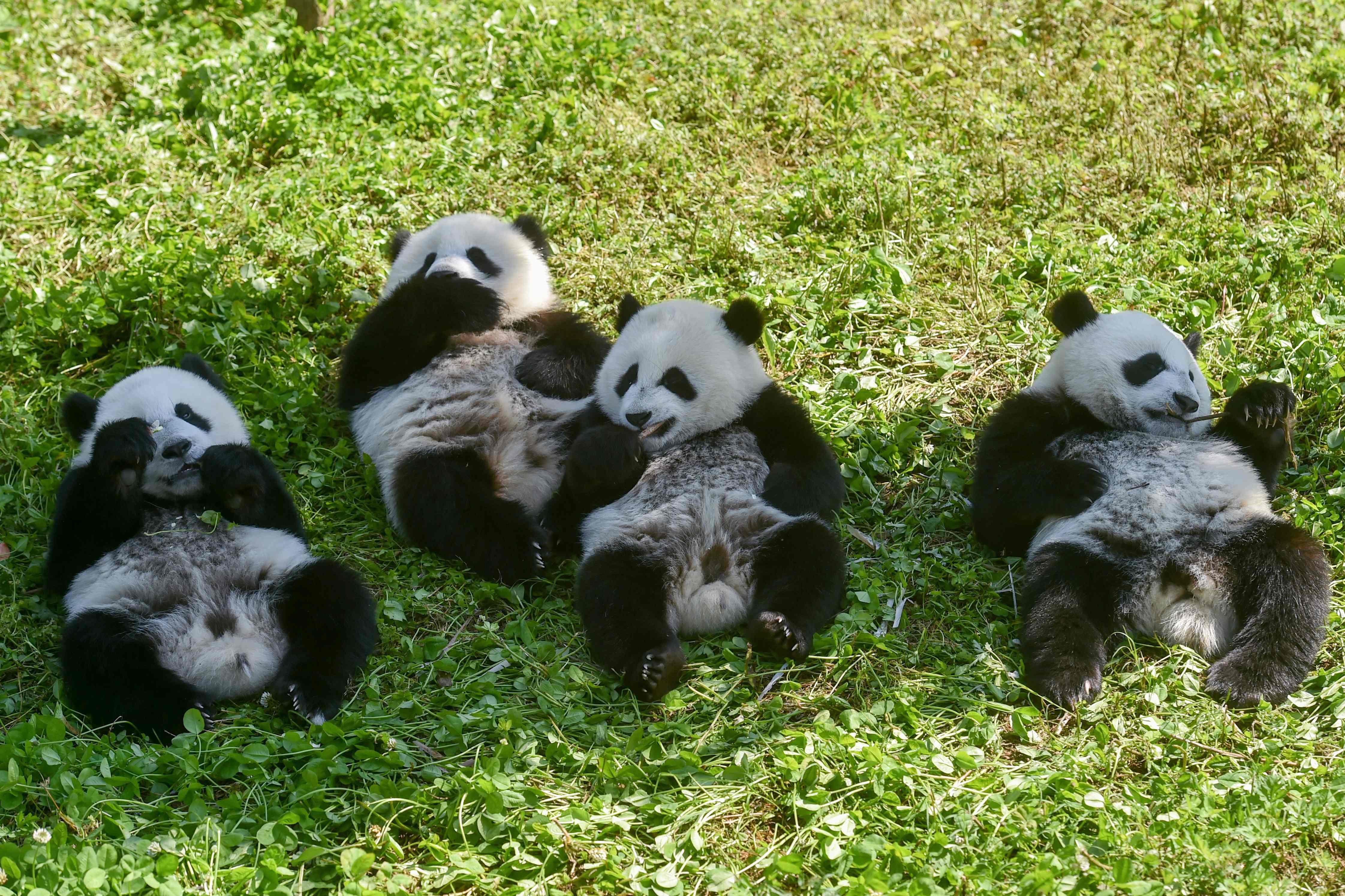 "They eat mostly bamboo. Wild pandas spend up to 16 hours each day eating up to 40 pounds of bamboo.

"In zoos they also eat grains, fruits, and vegetables."

As few as 1,800 giant pandas live in their native habitat, while another 600 pandas live in zoos and breeding centers, according to the Smithsonian's National Zoo and Conservation Biology Institute. 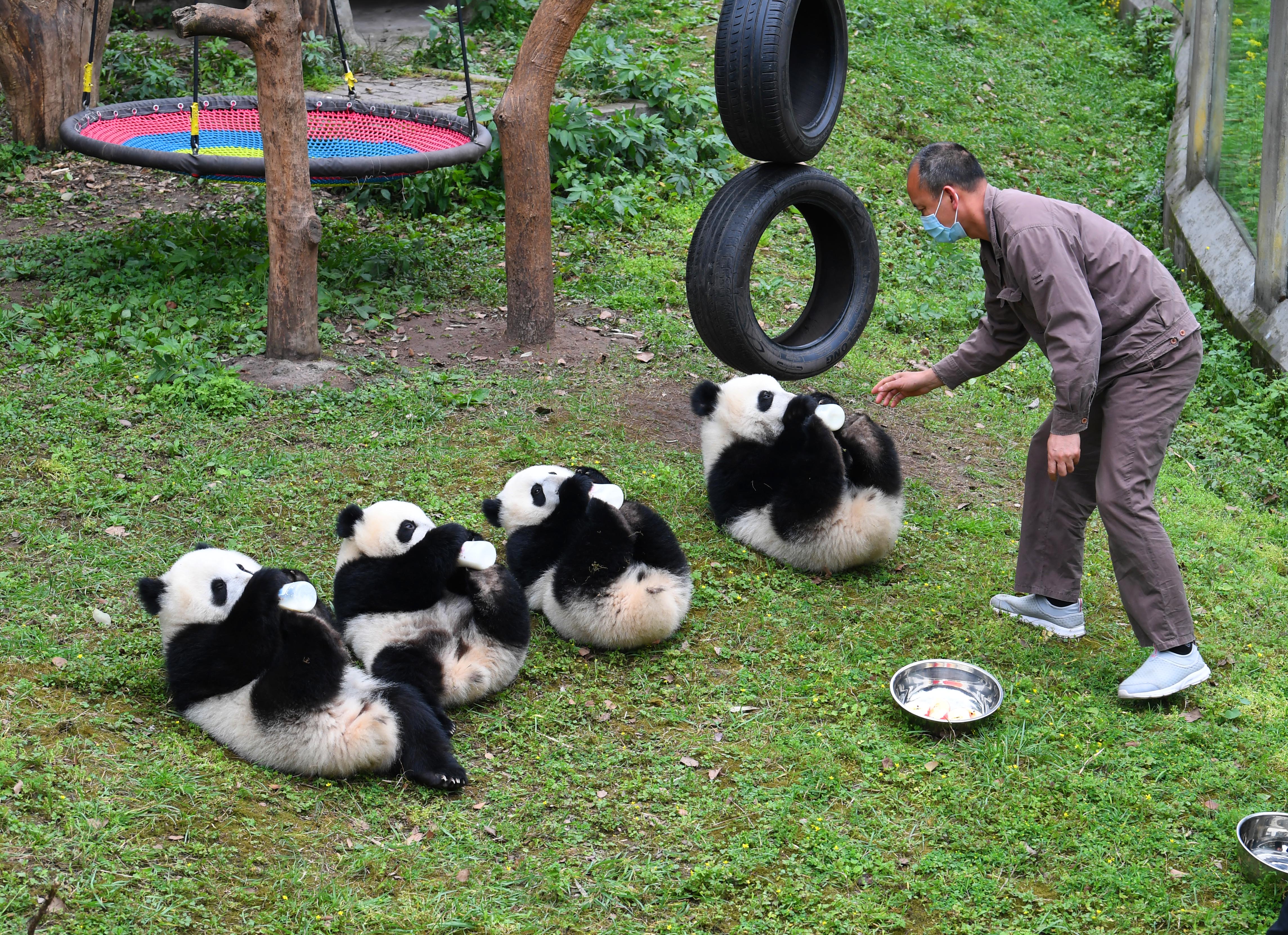 "Ever since these charismatic bears arrived at the Zoo in 1972, animal care staff and scientists have studied giant panda biology, behavior, breeding, reproduction and disease," according to the zoo.

"The Zoo's giant panda team works closely with colleagues in China to advance conservation efforts around the world."

Red pandas, on the other hand, travel in pairs or small family groups, according to Britannica.

"They eat bamboo and other plants, fruit, and sometimes small animals," according to Britannica.

"They feed on the ground at night. During the day they sleep in trees."

The National Zoo in Washington reopened on May 21 after the ongoing coronavirus pandemic forced its closure.