Home » What is a by-election?

THURSDAY 6 has been dubbed 'Super Thursday' as millions set to cast their vote at polling stations up and down the country.

In Hartlepool, there will be a by-election – but what does that mean? 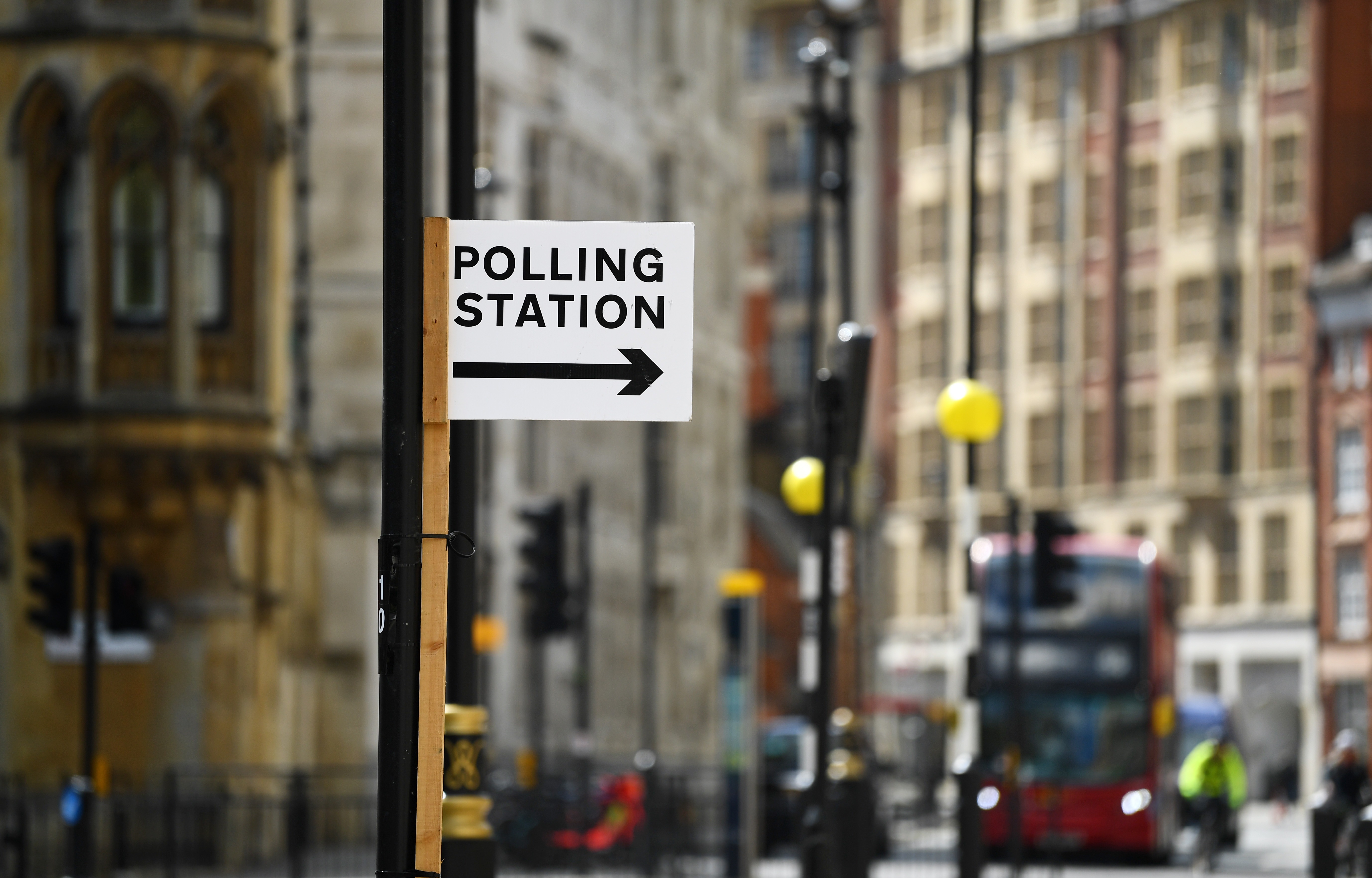 What is a by-election?

A by-election is an election that takes place if a seat in the House of Commons becomes vacant between one General Election and the next.

The Chief Whip of the political party whose MP held the vacant seat begins the process of a by-election.

This starts by 'moving the Writ', which is a motion requesting: ""that the Speaker do issue his Warrant to the Clerk of the Crown to make out a new Writ for the electing of a Member to serve in this present Parliament for the constituency of …. in the room of…"

SUPER Thursday will see millions of voters go to the polls for the first time in two years – with polling stations open across the country to elect the Scottish and Welsh Parliaments, councillors, mayors and even an MP. Here’s everything you need to know…

What time do polling stations open on Thursday, May 6?

What seats are up for election and how can I vote?

Local election candidates: Who is standing in my area 2021?

London Mayor candidates 2021: Who is standing?

Hartlepool by-election candidates: Who is standing to replace Mike Hill?

Scottish election 2021 candidates: Who is standing in my area?

When will the winners be announced?

How often are local elections held in the UK?

When would a by-election be called?

If an MP dies, is recalled or becomes ineligible to sit during a Parliament, an election is held in the affected constituency to choose a replacement.

A by-election does not have to take place if an MP changes political party.

The conservatives are leading Labour by 17 points in the Hartlepool by-election.

The prime minister is set to add another blue brick to Labour's northern red wall with a victory there.

A poll for Good Morning Britain ahead of Thursday's by-election found the Conservatives have moved well ahead, in what has traditionally been a crucial Labour stronghold.

At the weekend we told how the shadow Foreign Secretary admitted "anything is possible" in the upcoming results.