Home » World News » What happened to flight MH17 and who were the crash victims?

Disaster struck and chaos ensued after Malyasian Airlines Flight 17 (MH17) was shot down in July 2014,

with many blaming Russia for the attack.

Fast-forward to March 2020, the trial of the accused mass murderers is underway-but what actually happened to  flight MH17 and who were the crash victims? 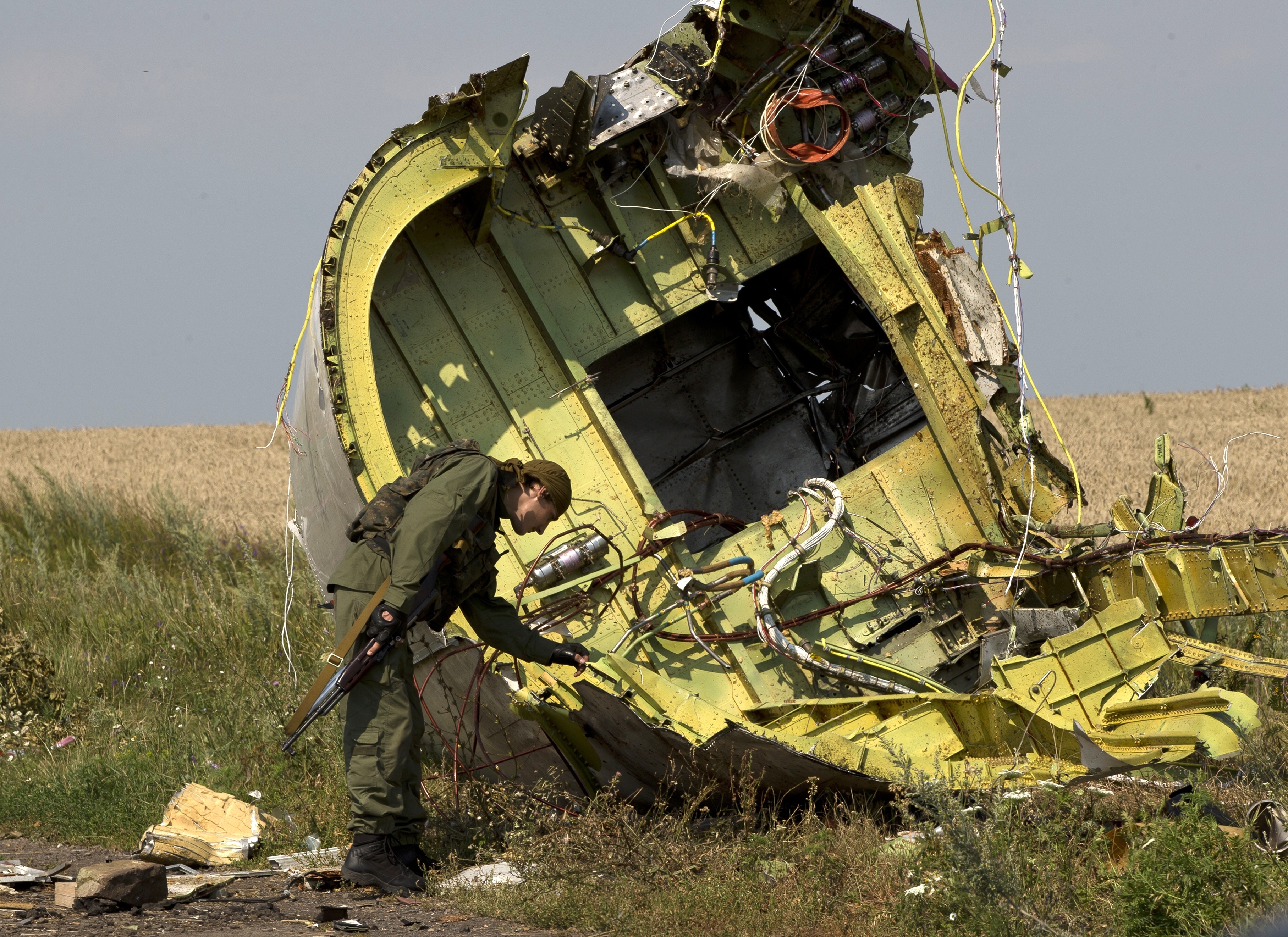 When was the MH17 plane crash and what happened?

The Boeing 777-200ER left Amsterdam's Schiphol Airport at 12.31pm local time and was due to arrive at Kuala Lumpur International Airport at 6.10am Malaysian time.

Air traffic controllers lost contact with the plane two hours and 49 minutes after takeoff when it was about 50km from the Russia-Ukraine border.

Smouldering debris and personal belongings were found scattered over a large area in territory controlled by pro-Russia rebels.

A 15-month investigation by the Dutch Safety Board revealed the aircraft had crashed after being hit by a Russian-made Buk surface-to-air missile. 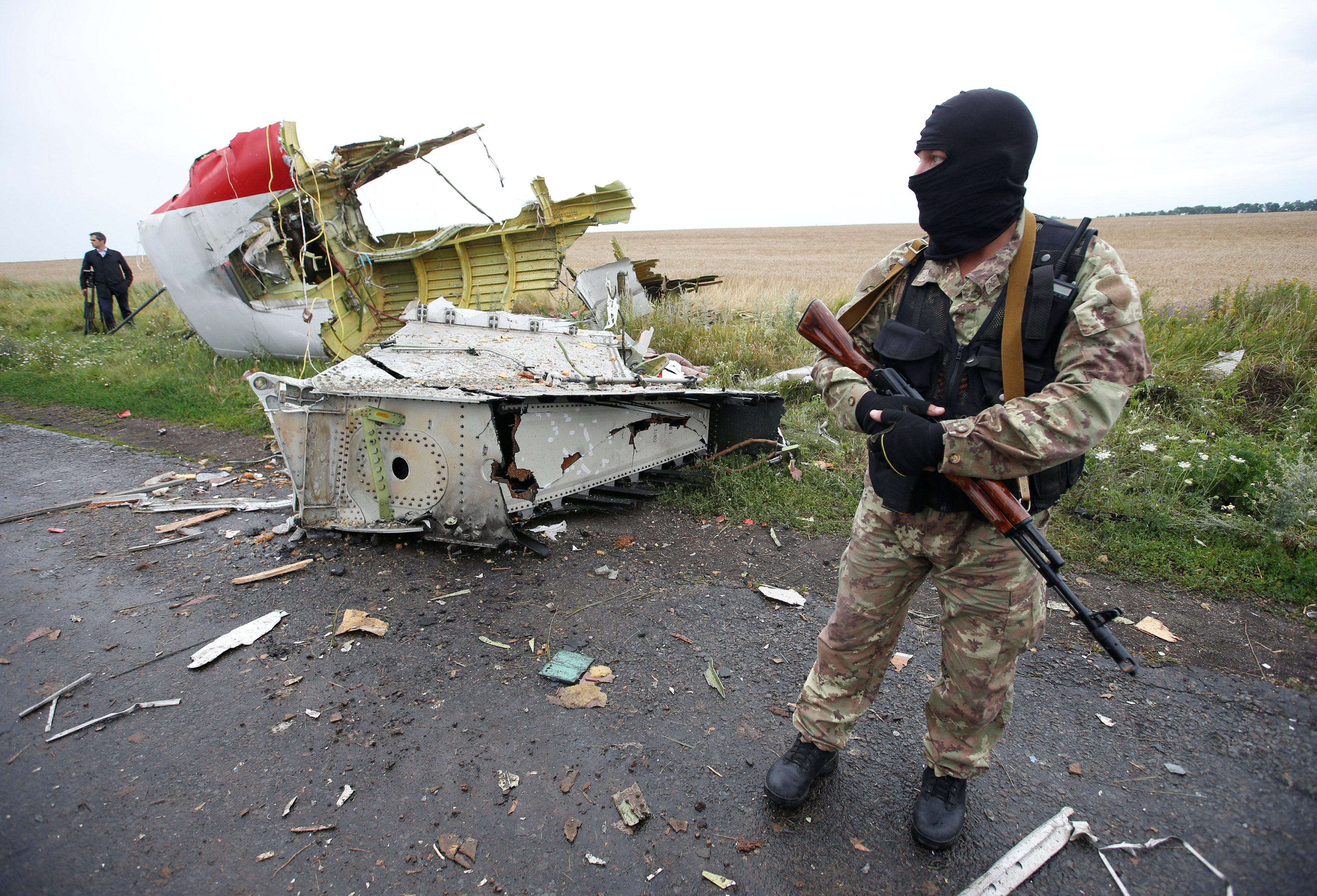 It is said that this is the largest number of victims on an airliner attack to date.

All 298 passengers and crew members passed away in the gruesome attack.

Most passengers on the plane were Malaysian, Australian or Dutch, with 68% of the passengers being Dutch and all the airline crew being Malaysian.

Although every life that was lost in the atrocity was just as important as the next, some of the more notable victims were Dutch senator Willeem Witteveen and Joep Lange, former president of the international AIDS Society.

One man, Piet Ploeg lost his nephew, brother and sister-in-law in the disaster, has said, 'his nephews body came back in 80 pieces.' 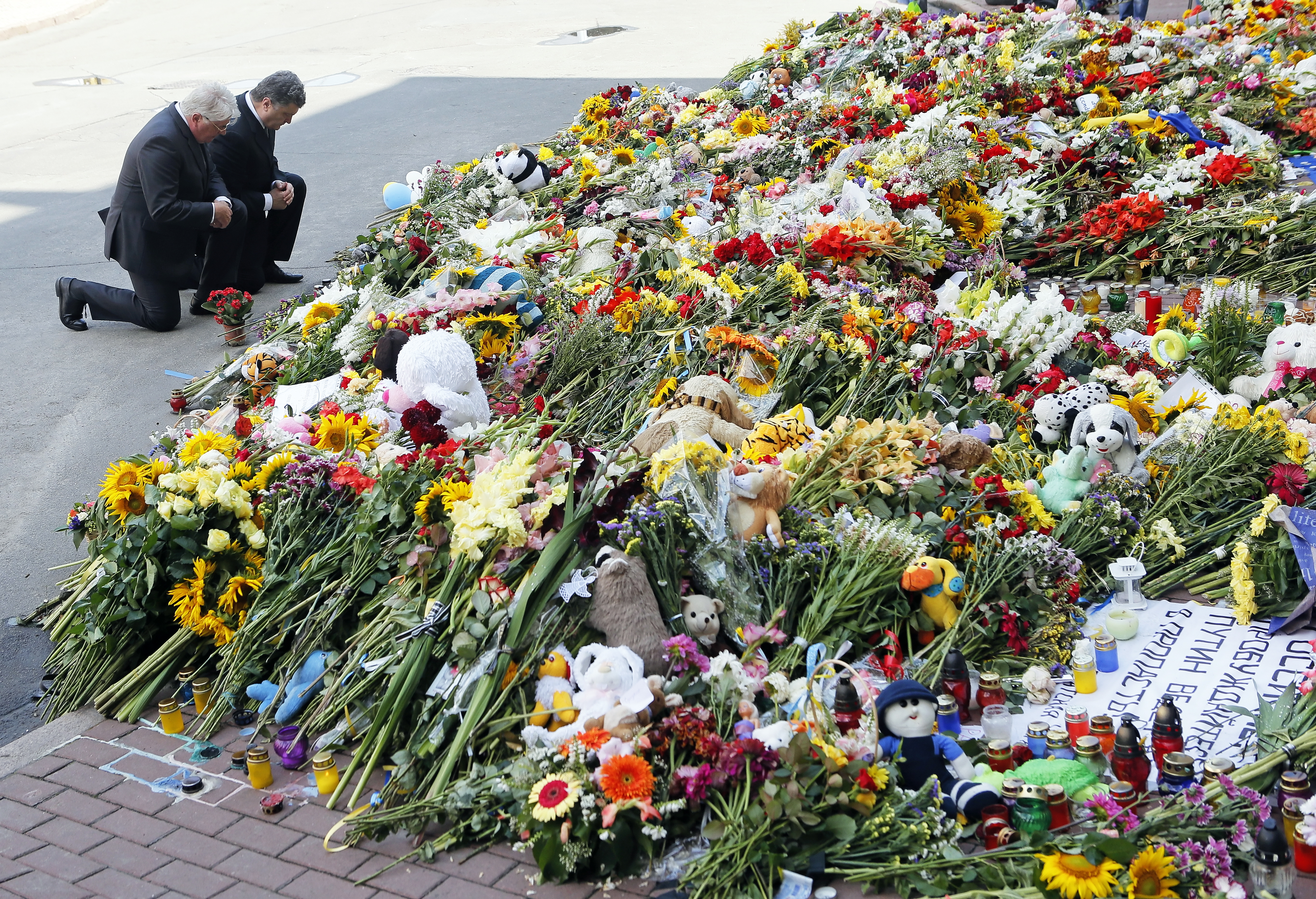 Who are the suspects on trial in the Netherlands?

In June 2019 four suspects were charged with mass murder over the shooting down of flight MH17.

Three Russians and a Ukrainian were named by a Dutch-led Joint Investigation Team (JIT) after a five-year probe on the plane crash.

The accused's trial began today Monday, March 9, 2020, in a Dutch court near Amsterdam.

Frustratingly for the victims the alleged perpetrators will not be standing trial themselves and the proceedings will be carried out in their absence, as attempts were made in vain to reach the men in a trial that could take up to three years.

What's happened to Malaysia Airlines since the tragedy?

In September after the tragedy, the airline reported a decline in passenger numbers.

Channel News Asia claimed the airline has "struggled" since the twin disasters.

Chief executive officer Peter Bellew, who assumed his role in July, said competition domestically and globally was "intense and is likely to intensify in the second half of the year".