Home » World News » What happened at the Walgreens in San Francisco?

A DISTURBING and embarrassing shoplifting incident was caught on video at a Walgreens in San Francisco on June 14, 2021.

The suspect left the store without anyone stopping him and no arrests have been made. 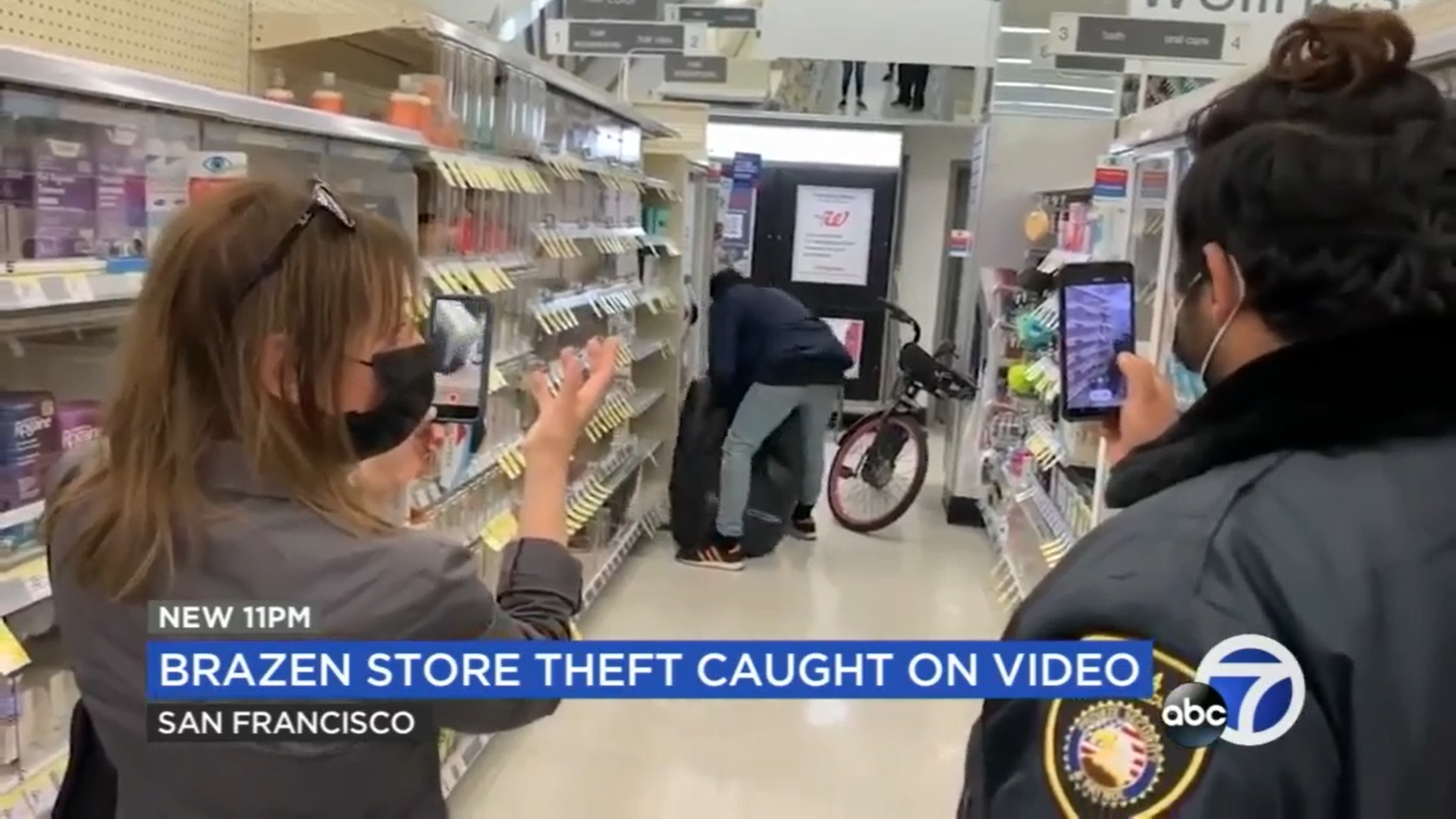 What happened at the Walgreens in San Francisco?

A thief was seen filling a garbage bag with goods at a Walgreens in San Francisco.

Three people used their cell phones to record the crime, according to ABC 7.

One of the shocked onlookers who recorded the theft was ABC 7 reporterLyanne Melendez.

"That's when he sort of ran into me with his bicycle," she told the outlet.

"It's hard for me as a journalist to say 'I won't be involved, I can't get involved,' I have to be sort of neutral, but this is also my city.

"I live in this city and I see this constantly. Not only Walgreens, but cars, and my garage door has been broken into twice." 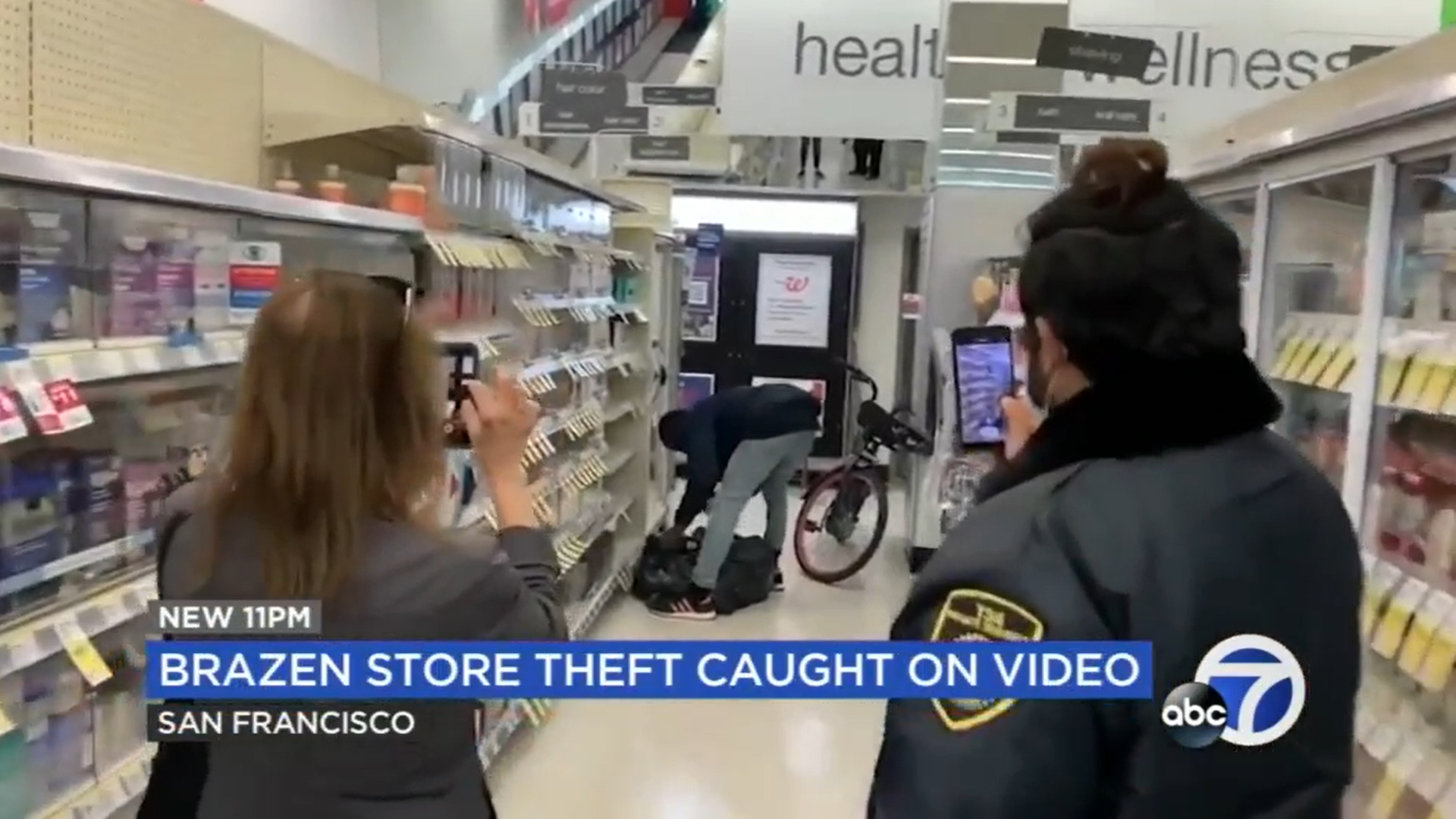 The journalist, who was not injured, said  she has witnessed three of these shoplifting sprees at different Walgreens in the area.

A security guard also recorded the shoplifter and attempted to grab the garbage bag, according to ABC 7.

Brendan Dugan of the retail crime division at CVS Health called San Francisco “one of the epicenters of organized retail crime," according to The New York Times.

“The one trend we are seeing is more violence and escalating – and much more bold,” Commander Raj Vaswani of the San Francisco Police Department told The Times.

“We see a lot of repeat offenders.”

Ahsha Safaí, a member of the board of supervisors in San Francisco, told The Times that he recently saw a disturbing scene.

“Half of Walgreens was on the sidewalk. I’m not kidding,” Safaí told the newspaper.

“I was blown away. I’ve never seen anything like it in this city.”

He added: “It has become part of the landscape. People say, ‘Oh, well, that just happens.’”