Westminster City Council has dropped the term BAME (black, Asian and minority ethnic) from its communications.

The local authority has announced it will instead use ‘global majority’ as a replacement expression.

It follows wider questions asked about describing minorities during the 2020 protests for the Black Lives Matters movement.

Westminster Council is also setting up anti-racism training for staff, while its Director of Communities earns a salary ranging from £106,518 to £147,114, news blog Guido Fawkes reports.

A council spokesman announced: ‘Four years on from the founding of its Black Asian and Multiple Ethnic network, Westminster Council has committed to serious action to make its organisation more diverse and inclusive. 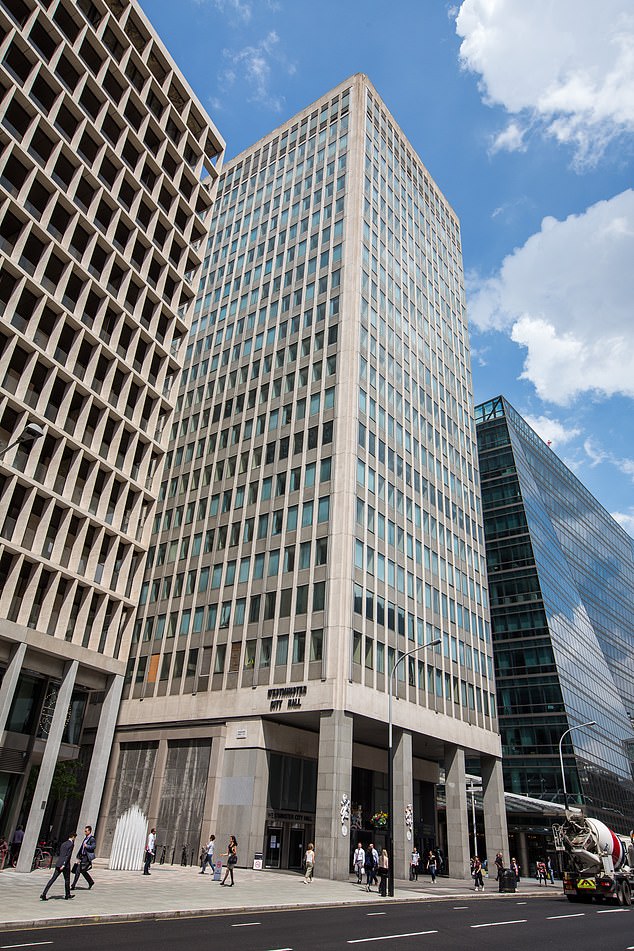 Westminster City Council has dropped the term BAME (black, Asian and minority ethnic) from its communications, with ‘global majority’ as a replacement (Pictured: City Hall)

These commitments include ‘to be an anti-racist organisation’, to ‘continue sustained action to remove pay gaps’ by 2025, and ‘to adopt the term ‘Global Majority’ instead of BAME’.

Stuart Love, Chief Executive at Westminster City Council said: Our Global Majority Network has challenged, driven and held us to account to be a more diverse and inclusive organisation.

‘We have a relentless focus to become an anti-racist organisation and we want to be a council and a city where everyone from any background has the same opportunity to thrive and grow.’

The local authority is not alone in abandoning the term BAME. The Government’s own style guide updated in December last year recommended dropping the expression after receiving a report on how Covid had impacted various communities.

The guidance recommended describing the communities individually, rather than grouping them together under an umbrella term.

It stated: ‘We do not use the terms BAME (black, Asian and minority ethnic) and BME (black and minority ethnic) because they emphasise certain ethnic minority groups (Asian and black) and exclude others… The terms can also mask disparities between different ethnic groups and create misleading interpretations of data.’

Research also found those from ethnic minorities were three times more likely to agree than disagree that the term ‘BAME’ was unhelpful.

More than 7.6 million people in the UK came under the category of BAME in the most recent census.

But according to the same data, people identifying as ‘Other White’ has increased by over a million since 2001, taking that total to 2.1million people in 2011 – and is likely to grow again during this year’s census.

Scrapping the BAME acronym is one of the key proposals by the panel set up in the wake of widespread BLM protests last year and led by Dr Tony Sewell because officials believe the term is ‘unhelpful and redundant’.

Asked about the report in March 2021, then-Prime Minister Boris Johnson’s spokesman said: ‘The Government doesn’t routinely use the terms Bame or BAME because they’re not well understood in user research and because they include some groups and not others, for example the UK’s ethnic minorities include white minorities and people with a mixed ethnic background.

‘Similarly, we do not use people of colour as it doesn’t include white minorities. Our aim is to look and tackle inequalities and disparities wherever they are seen. That’s what we are doing through the levelling-up agenda.’