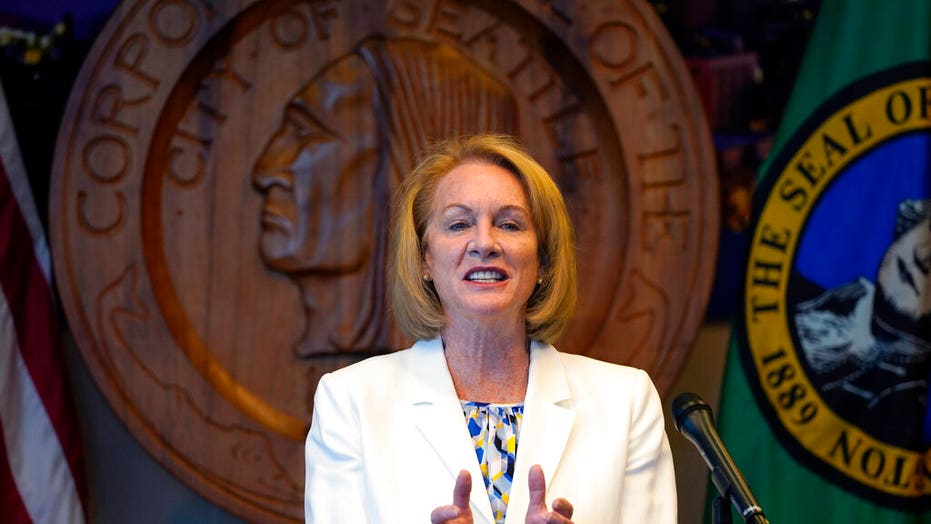 The recall effort, led by six Seattle residents, blames the mayor for the Seattle Police Department’s indiscriminate use of tear gas during weeks of protests against racial injustice and police brutality sparked by the police custody death of George Floyd in Minneapolis. 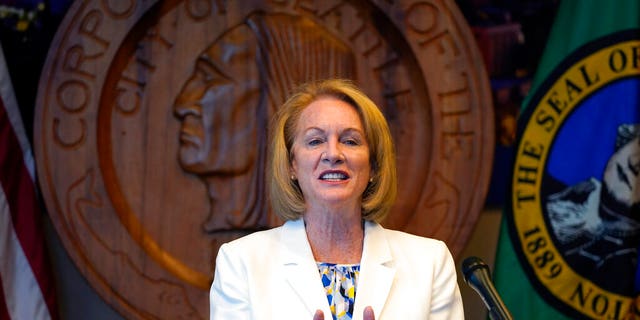 FILE: Seattle Mayor Jenny Durkan addresses a news conference about changes being made in the police department in Seattle.
(AP)

The residents said the use of tear gas during a respiratory pandemic was dangerous, and that once it became clear that officers were violating the rights of protesters and others by using tear gas, the mayor was obligated to make the department stop.

The state’s supreme court justices said that even if true, the allegations brought against Durkan would not amount to “misfeasance, malfeasance or violation of the oath of office.”

Durkan had argued that the allegations amounted to a policy disagreement, not grounds for her removal.