BRITS must follow coronavirus rules or could risk returning to a full lockdown, a minister suggested today.

Communities Secretary Robert Jenrick urged the public to take "great care" after a "concerning rise in cases" over the weekend. 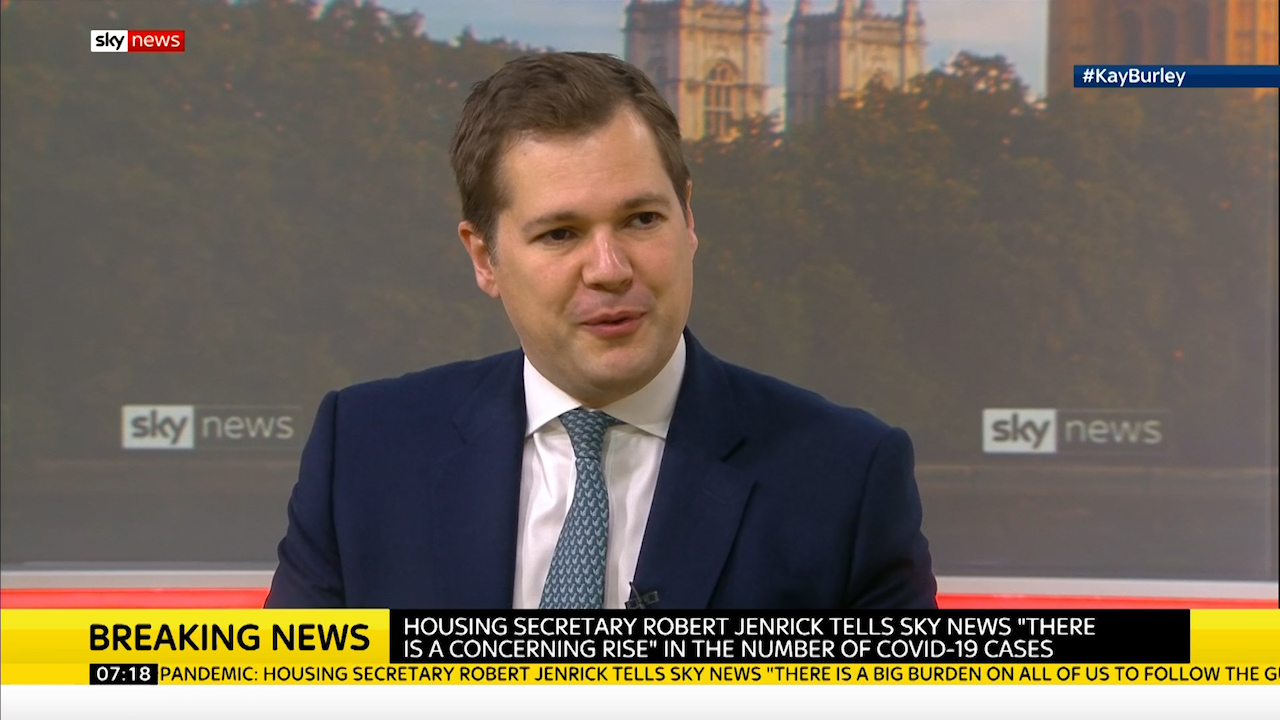 Nearly 3,000 new cases of the virus were reported yesterday and the day before – a huge jump.

The developments has spooked politicians and scientific advisers, who have warned that everyone must take responsibility now to try and stop the spread of the bug.

Mr Jenrick told Sky News this morning: "There is a concerning rise in cases and it reminds us that we have to keep following the guidance.

"Although we are encouraged to return to the workplace to support jobs, cafes and so on, we need to do so responsibly.

"As we approach the autumn and winter there is going to be even more responsibility on all of us to keep following the guidelines.

"Nobody wants to see a return to full national restrictions of the kind we had earlier this year."

Mr Van Tam added: "People have relaxed too much. Now is the time for us to re-engage and realise that this is a continuing threat to us."

The country was in for a "bumpy ride" over the next few months if people didn't stick to social distancing rules.

But there hasn't been a similar rise in the number of people going into hospital and dying of the virus.

This is thought to be because young people are able to shake off the virus more easily and are less likely to become seriously ill.

Police have been forced to shut down house parties and illegal raves as some continue to flaunt coronavirus restrictions.

John Edmunds, a member of the government’s Scientific Advisory Group for Emergencies, told ITV’s Robert Peston last night that the next few months could be crucial.

He even hinted that Christmas could be at risk, saying: “The epidemic continues to increase and then we have Christmas.

"And that is very difficult. What is Christmas? Well it’s meeting with your family very close. Restaurants and pubs and stuff like that.

He said the R rate was now above one and the UK was in a "risky period".

He said: "We can see the epidemic is taking off again. So I don't think we've hit that sweet spot where we've been able to control the epidemic and allow the economy to return to some sort of normality."

David Nabarro, the World Health Organisation's special envoy for the global COVID-19 response also warned today that a second wave of coronavirus "is coming" for the UK.

"I don’t like calling it a second wave, I just say there are going to be more spikes and surges of cases.

"Because the virus hasn’t changed. It’s the same virus that came and caused so much trouble earlier this year.

"It’s just been lurking. We’ve been very good at holding it back."

The seven-day rate of new cases of Covid-19 in the UK has now risen above 20 cases per 100,000 people – the same rate that Britain quarantines people returning back from other countries.

The spike in cases is the highest since May – but there has been an increasing in testing capacity since then so the numbers are not directly comparable.

Yesterday Mr Hancock urged young people: "Don't kill your gran by catching coronavirus and then passing it on." 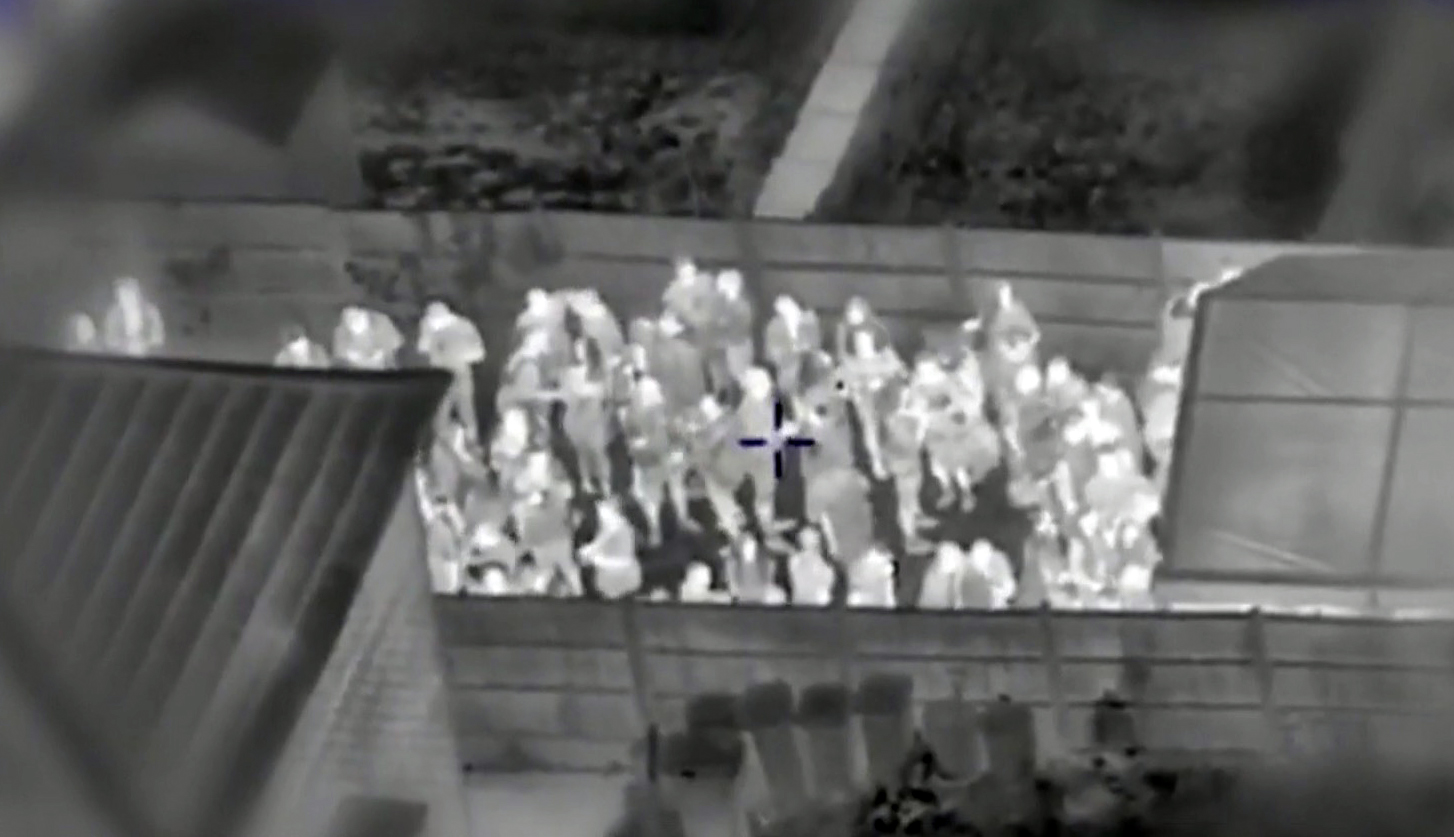 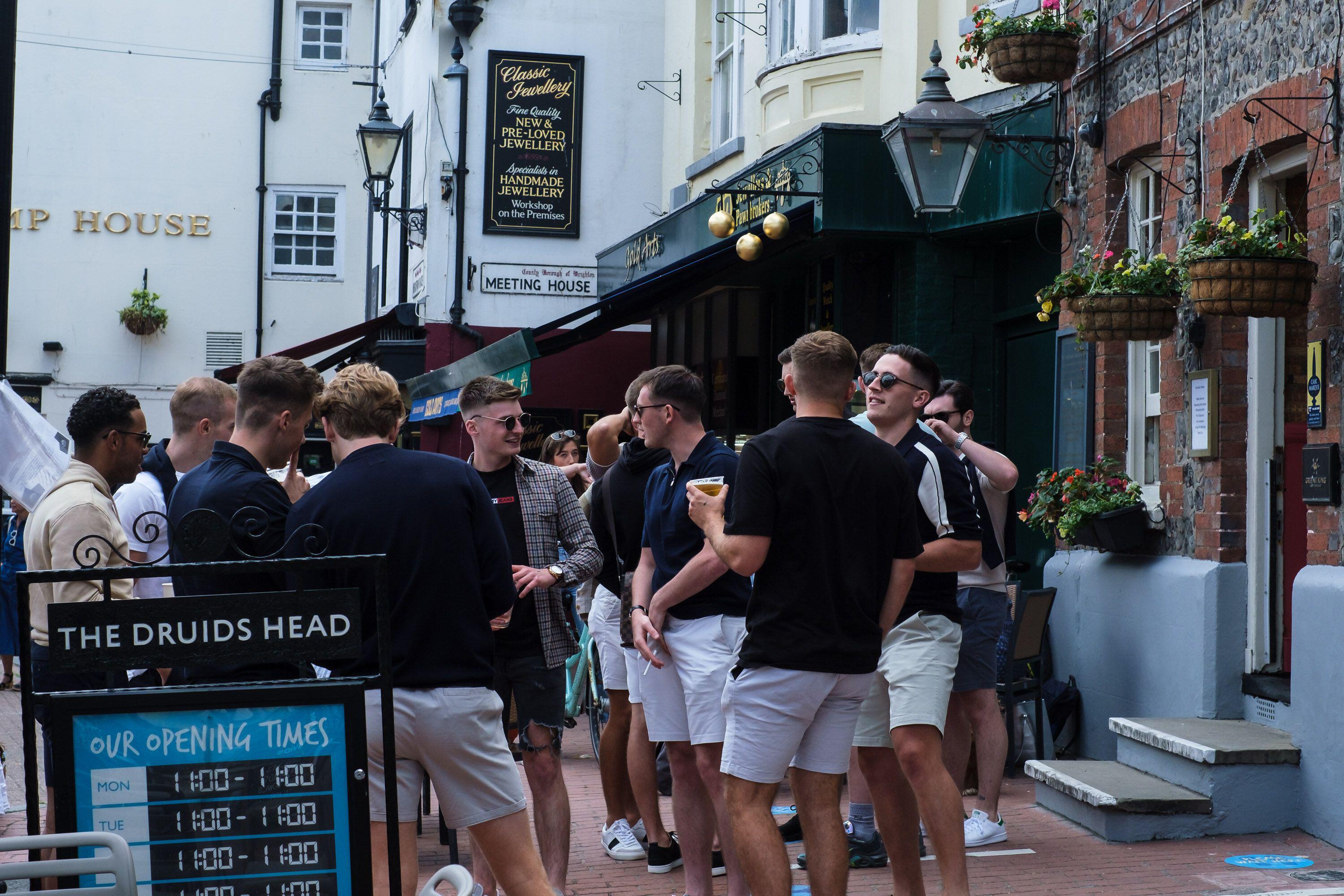 Boris Johnson has previously said he hopes that families will be able to hug again by Christmas.

And last week Matt Hancock suggested that ifa vaccine is found or if mass testing can be rolled out, then Christmas may be as close to normal as possible.

The Health Secretary said he would love to promise a Christmas that everyone was "yearning" for but couldn't make any firm vows.

However, he stressed it was more likely that a vaccine wouldn't come into action until early next year. 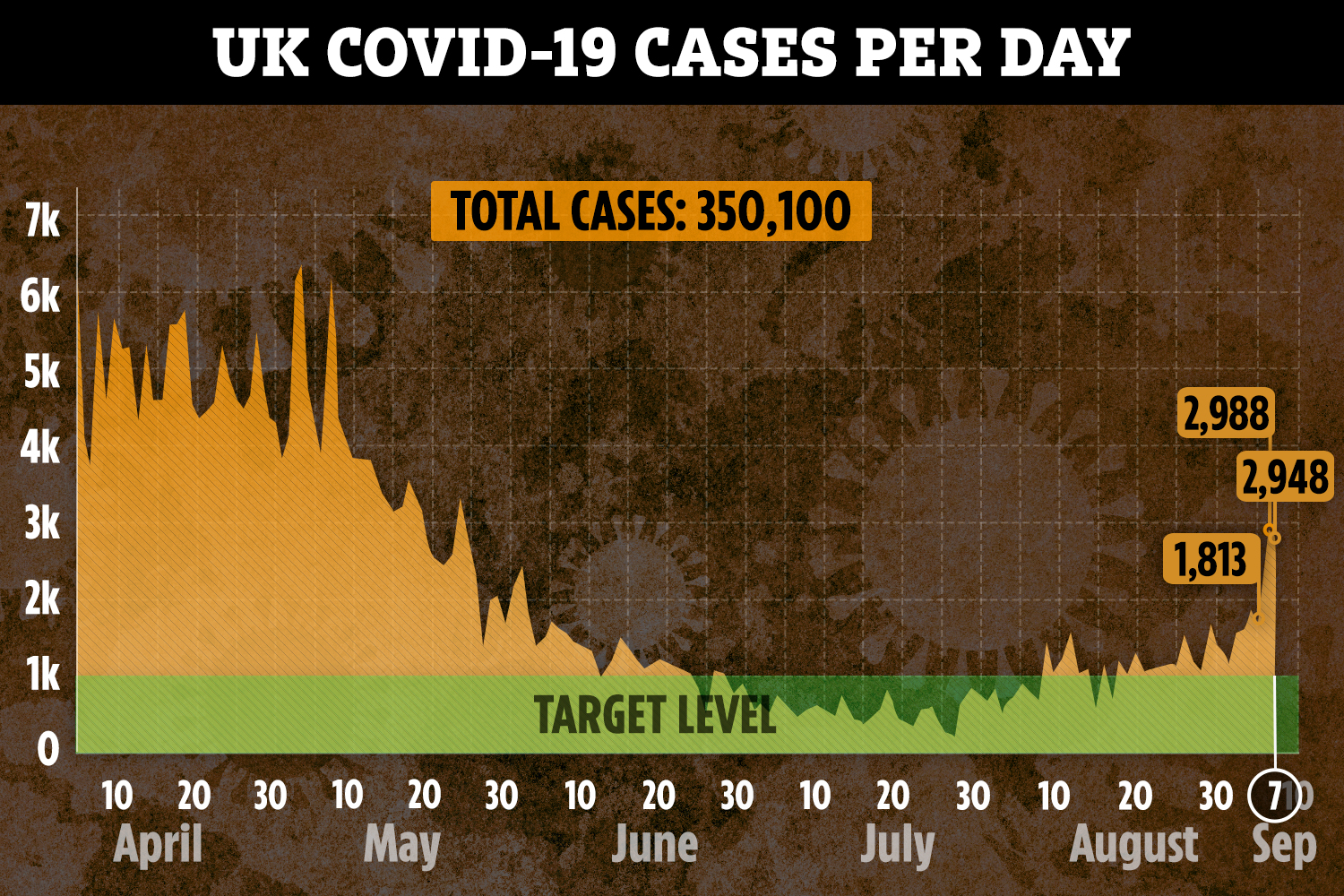