A SUSPECT who was accused of shoplifting from a Walmart in Virginia allegedly wounded three people in a shootout with cops before being taken into custody on Saturday.

Two loss prevention officers allegedly noticed a man stealing items from the store in Sterling, a town about 30 miles northwest of Washington DC, the Loudoun County Sheriff's Office said in a statement. 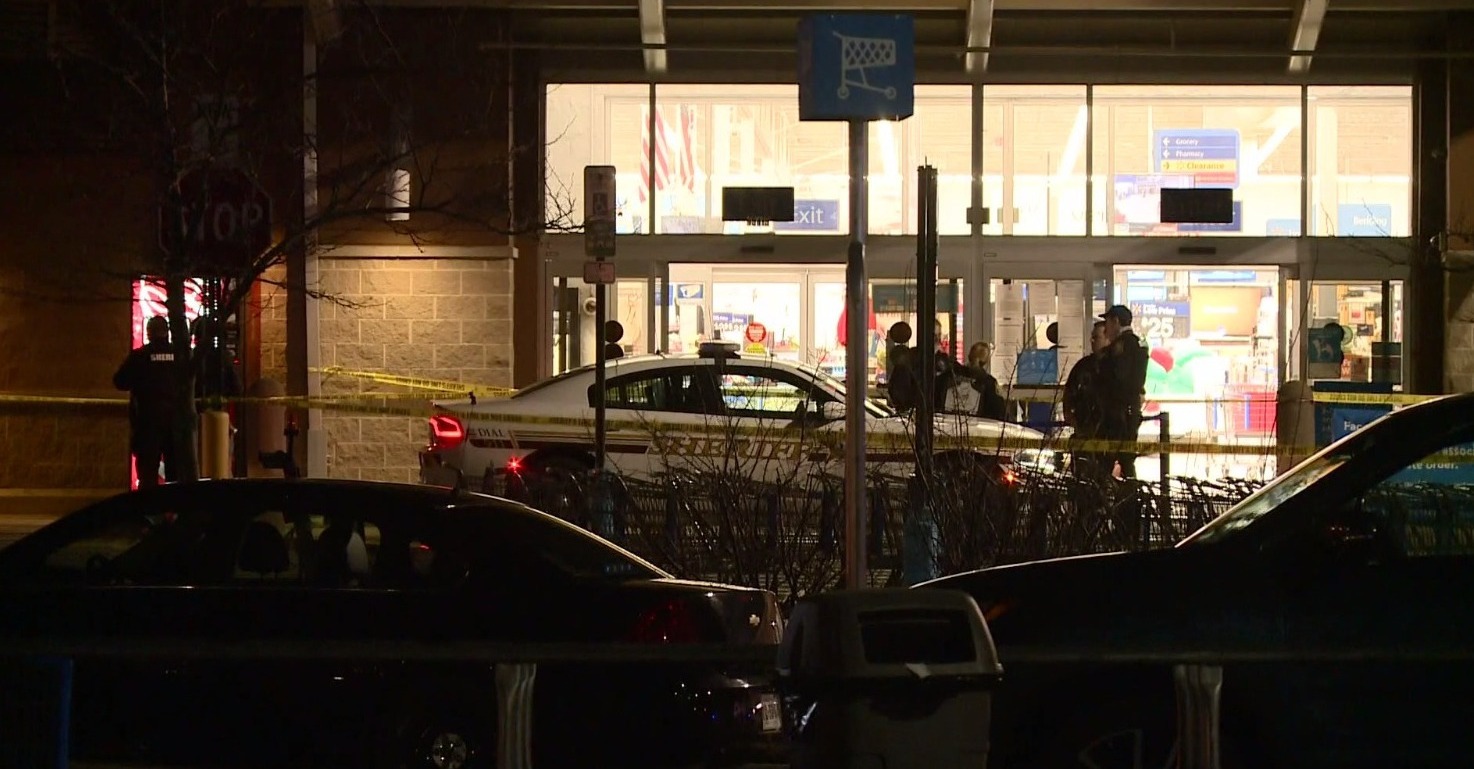 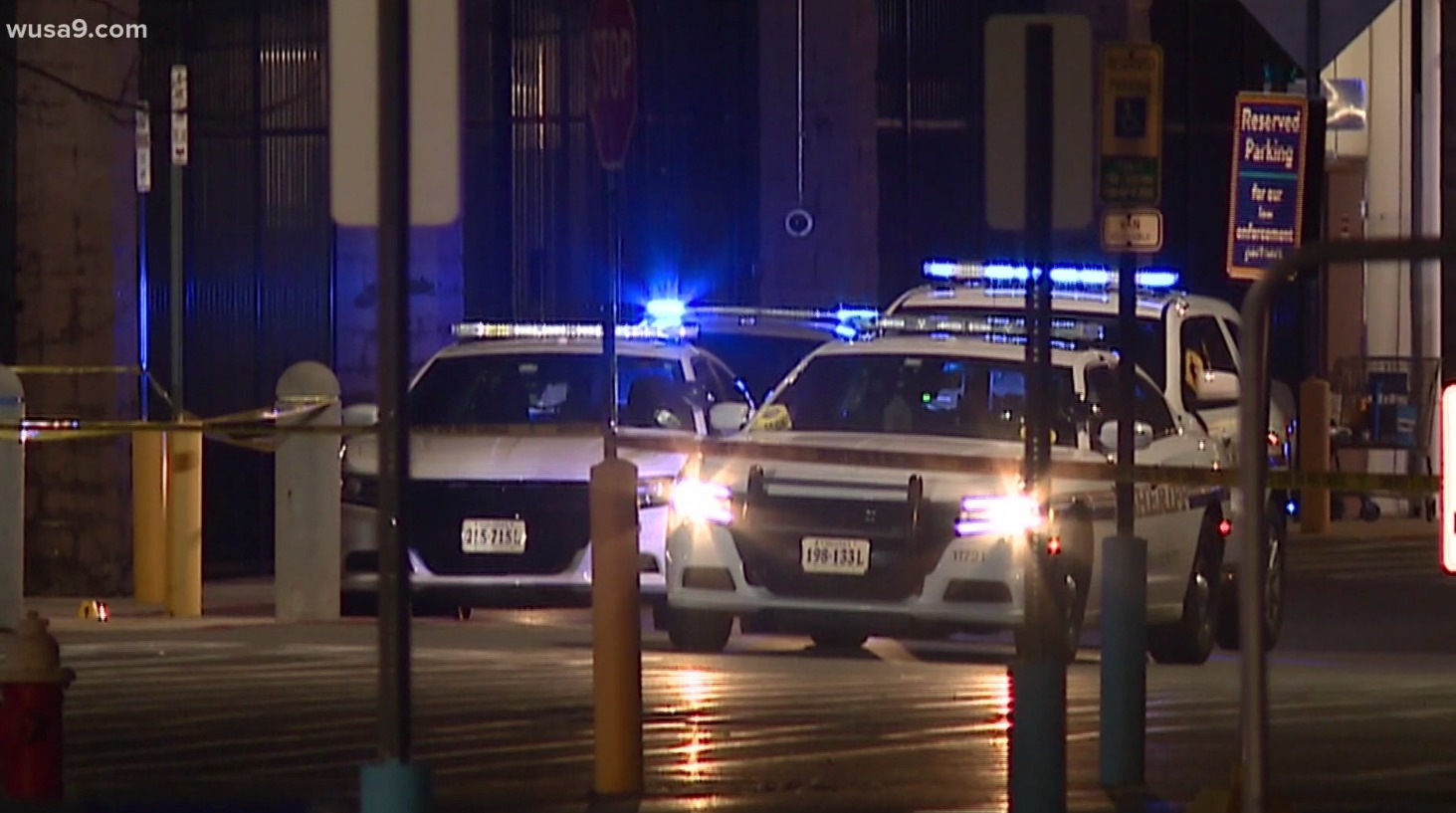 The officers tried to escort him into an office and two deputies attempted to take the man, believed to be in his early 20s according to WJLA, into custody.

But during a struggle, the suspect pulled a gun from his waistband and allegedly began firing bullets, which hit both loss prevention officers and one of the two deputies, the sheriff's office said.

The second deputy then fired back at the suspect, hitting him, police told CNN.

"I don't know what the injuries were, certainly not severe enough to keep him from running and jumping into a truck and driving away," Loudoun County Sheriff Michael Chapman said.

All three victims' injuries were non-life-threatening, but the deputy was shot several times, Chapman said. 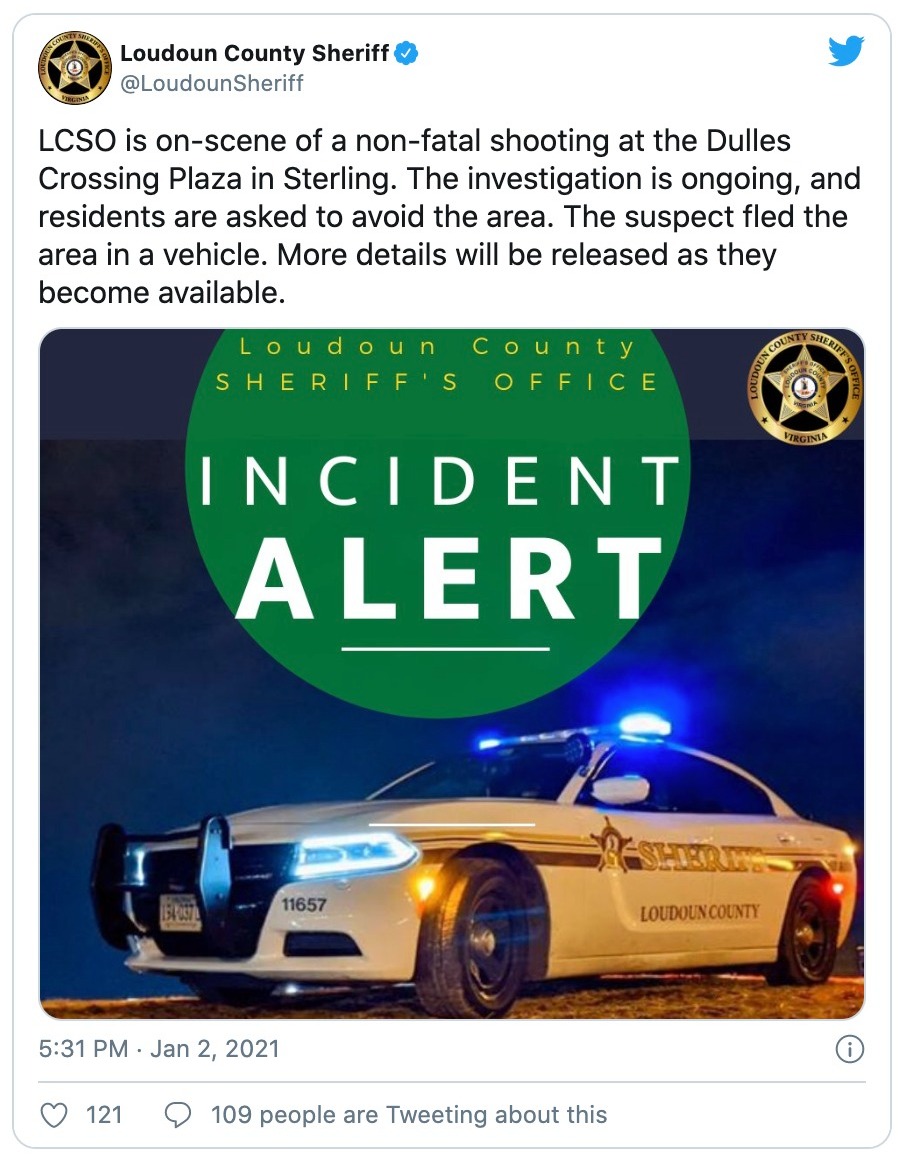 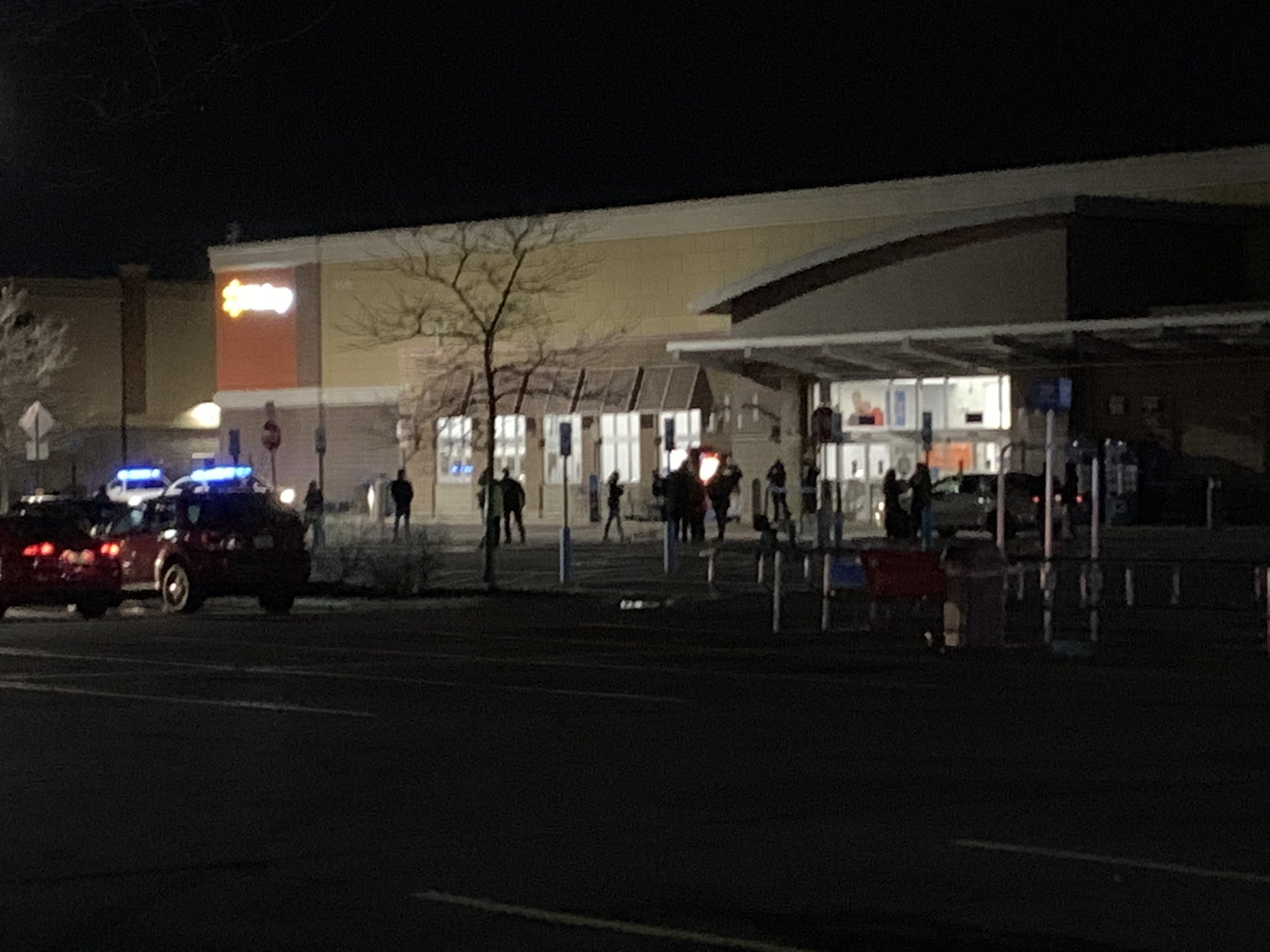 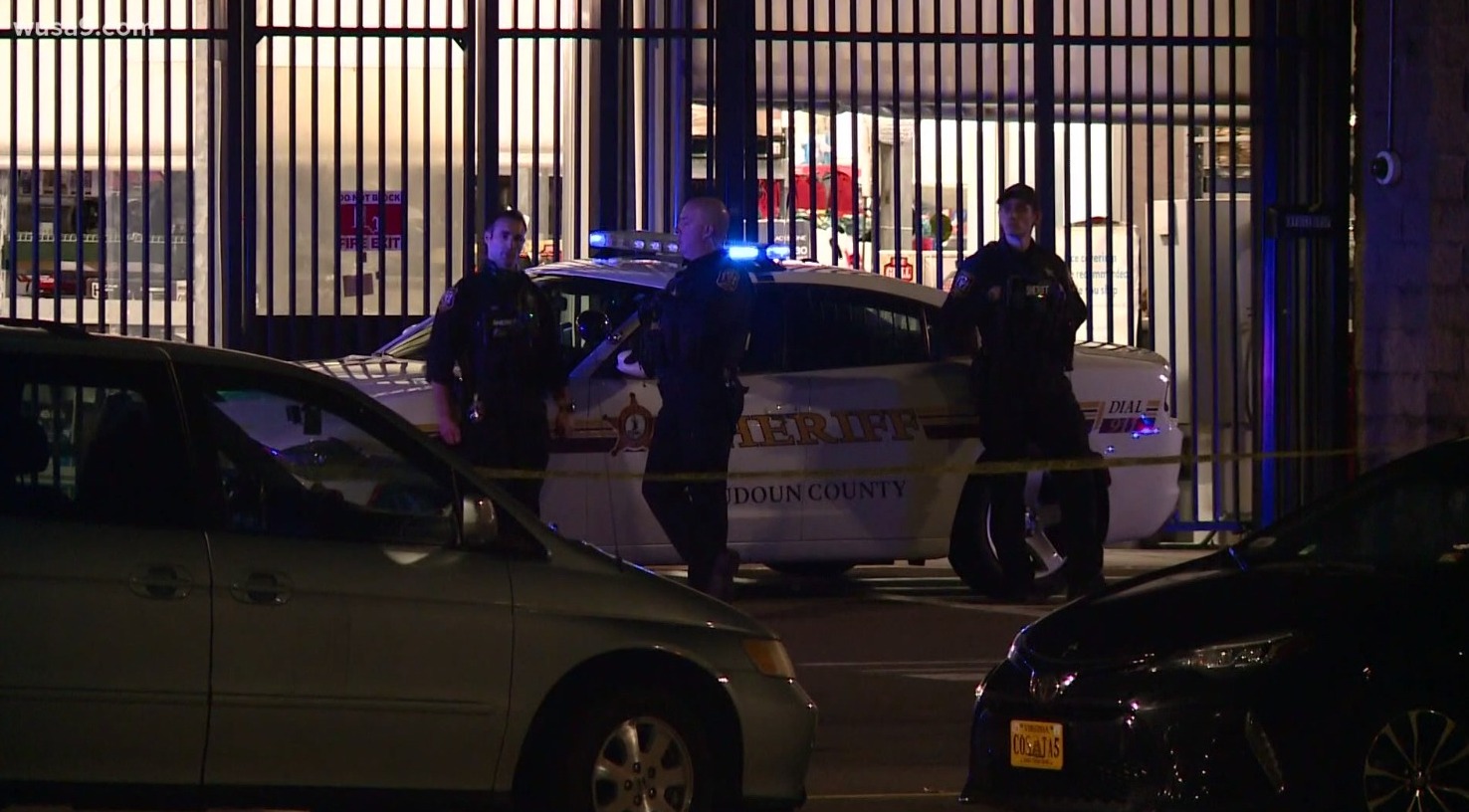 The truck was parked behind the Walmart with the keys still in the ignition, according to the sheriff's office.

Moments later, a vehicle chase ensued and the Fairfax County Police Department eventually apprehended him after receiving a lookout alert about a stolen vehicle, authorities said.

The suspect, whose name hasn't been released, was taken to a hospital and charges are pending, police said.