Virginia police have arrested a 50-year-old man in connection with the suspicious disappearance of a 28-year-old woman who vanished last week minutes after the end of her shift at work.

Ahreal Smith was last seen on surveillance video taken at the Claraville Little Sue store in Heathsville on Jan. 12. She grabbed a bag of trash and headed toward the dumpster after closing shop. Authorities are now describing her absence as an “abduction” and have charged area resident Tyrone Samuel.

“We are still investigating if there was a prior connection, and if there are other potential suspects,” Northumberland County Sheriff Johnny Beauchamp told Fox News Digital Monday.

Her car was running in the parking lot out front – where a co-worker found it still idling a day later, with Smith nowhere to be seen. 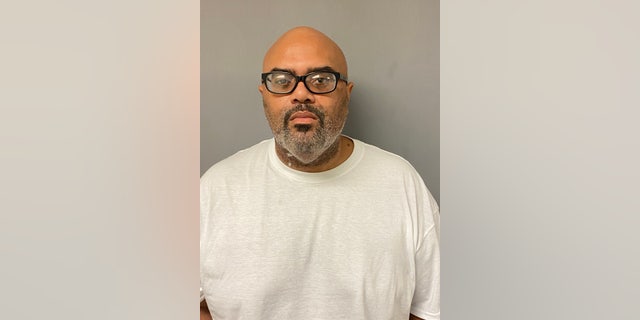 Tyrone Smith, of Heathsville, Virginia, has been charged in the alleged abduction of Ahreal Smith, 28. She remains missing.
(Northumberland County Sheriff’s Office)

Police K-9s tracked her scent about 50 yards away from the store’s dumpsters, to the edge of a road where investigators believe she may have gotten into a vehicle.

On Sunday, the Northumberland County Sheriff’s Office announced it had arrested Samuel a day earlier.

The Heathsville resident “was arrested and charged with the abduction of Ahreal Smith,” the sheriff said in a statement.

Smith’s whereabouts remain unknown and anyone with information is asked to call the sheriff’s office at (804) 580-5221.

She is 5 feet, 8 inches tall and weighs around 170 pounds. She wears a wig and has numerous tattoos, including a rose on her right thigh, according to authorities. She was last seen wearing a black Nike hooded sweatshirt, jeans and a pair of Uggs.

Smith’s employer, another local business, a charity called Youth Empowerment Strategies for Success and her family have pooled together a reward of $9,400 for information that leads to her location. 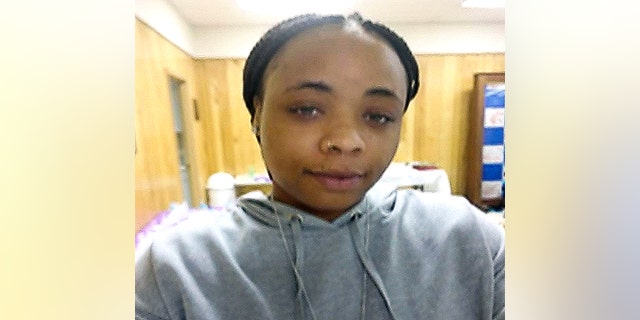 Smith was last seen on surveillance footage closing up the Claraville Little Sue store in Heathsville where she worked on Jan. 12 at around 9 p.m., according to authorities.

The sheriff told Fox News Digital last week that the FBI was assisting the investigation and had possession of the security video.

The video shows that Smith went out to start her car at around 9:05, then returned inside, according to the sheriff’s office.

At 9:18 she got briefly into a different car that was in the parking lot. Police said they questioned that driver and do not consider them a suspect.

After that Smith went back to the store, locked it up and turned on the alarm. 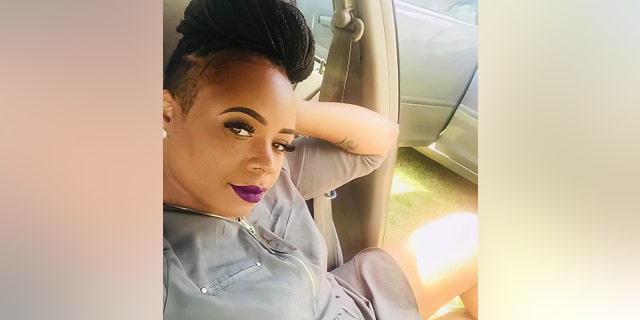 Smith was last seen on surveillance footage closing up the Claraville Little Sue store in Heathsville where she worked on Jan. 12 at around 9 p.m., according to authorities.
(Northumberland County Sheriff’s Office)

The video next showed Smith picking up a trash bag and walking out of the view of the camera. She has not been seen since. A co-worker found her car empty and still idling in the parking lot the next morning.

A state police K-9 unit tracked Smith’s scent for about 50 yards, from the dumpsters to Walnut Point Road.

The sheriff’s office also issued another statement urging calm in an attempt to dissuade vigilantism after saying that authorities received a number of calls regarding threats against “to persons and property related to the Ahreal Smith investigation.”

“We would ask the public to please understand that each one of these calls for service diverts needed resources from the investigation,” the sheriff’s office said. “Our office will release vetted, accurate information as we are able. Any incidents of threats of violence or actual violence will be investigated and prosecuted.”