The flight affected is VS401, a Dubai to London service, which was due to depart Dubai at 10.53am local time, and arrive in London at 5pm this afternoon. 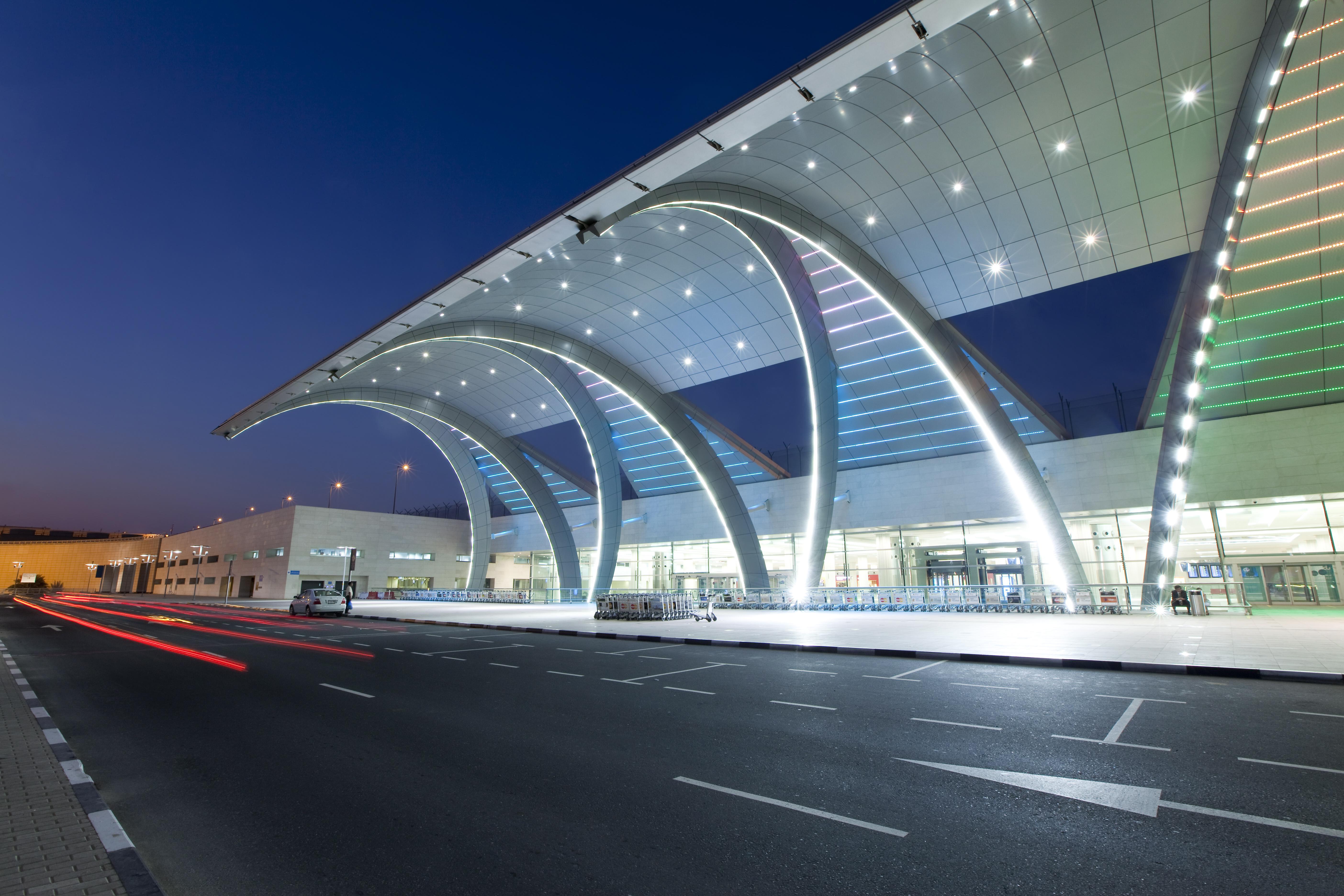 A passenger told MailOnline all crew were suddenly called up to the cockpit while the jet was idling at the terminal.

The passenger said: "The captain came out and said Virgin take the safety of passengers very seriously.

"Following the events in Manchester, Virgin had received a bomb threat so as a precaution they have asked everyone to leave the plane."

MONSTER ON THE STREETS

Chilling moment rapist carries woman along the streets before attack

A Virgin Atlantic spokesman told The Sun Online: "Our customers travelling on the VS401 from Dubai to London Heathrow have temporarily disembarked the aircraft for additional security checks.

"This is purely as a precautionary measure as the safety of our customers and crew is our number one priority and we're planning to have everyone on their way as quickly as possible."

The spokesperson added the threat was later deemed to be "non-credible" and the plane would be departing the airport shortly.

The horrific attack injured another 59 people, and prompted panic inside the arena.

It has also put Britain on edge, sending train stations into lock down as armed cops are dispatched to the streets.