A VIOLENT rapist dragged his victim into the woods and told her she "deserved to die" before strangling her with rope.

Connor Fearon, 25, lured the vulnerable woman to a deserted bridleway in the early hours of December 19 last year in Catterall, Lancs. 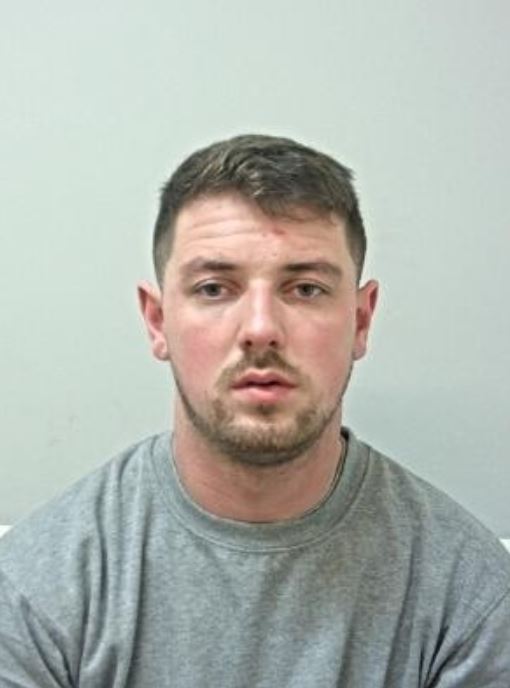 He then launched a "sustained and violent" attack on the 21-year-old woman, police said.

Fearon told her that she "deserved to die" and produced strangled her with a rope before raping her.

Neighbours heard the woman's screams and called police who rushed to the area to find her severely traumatised.

Fearon had made off but was subsequently identified and arrested.

A length of rope was recovered at the scene along with yellow cable ties.

A search was carried out at Fearon's home and similar rope and cable ties recovered from a shed at his address.

He admitted charges of rape, sexual assault by penetration and choke, suffocate or strangle with intent to commit an indictable offence at Preston Crown Court.

Speaking after sentencing, Detective Sergeant Mark Nelson of Lancashire Police said: "This must have been an absolutely terrifying and traumatic experience for the victim and I can only dread to think what may have happened had her screams not been heard.

"Connor Fearon is clearly a dangerous man and I am satisfied that today's sentence reflects the gravity of the offending and will protect the public for some time to come."