Rapists and killers banged up for less than seven years will no longer be eligible for release halfway through their jail terms. 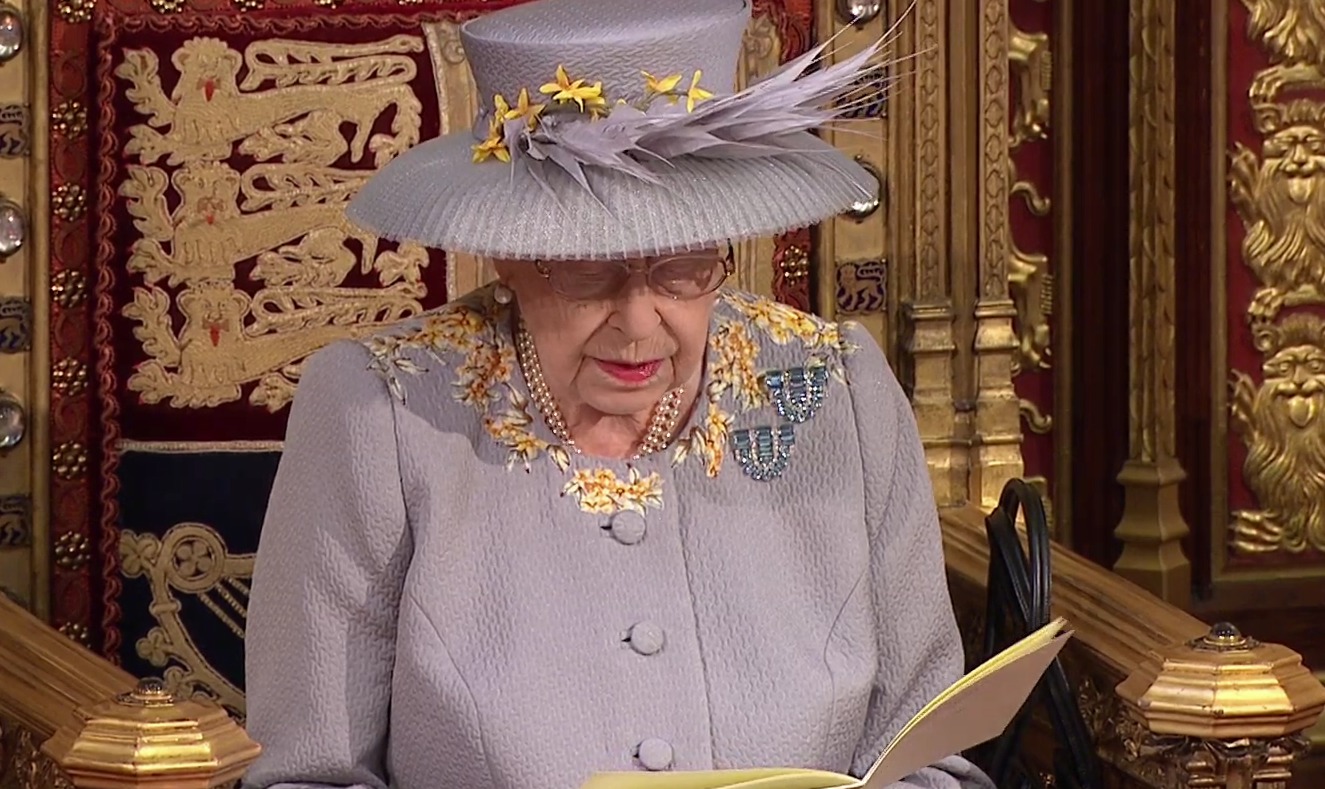 Her Majesty said today: "My Government will introduce measures to increase the safety and security of its citizens.

"Legislation will increase sentences for the most serious and violent offenders and ensure the timely administration of justice."

This Police, Crime, Sentencing and Courts Bill will also double the maximum jail sentence for thugs who attack cops to two years.

Other measures included in the Speech were: 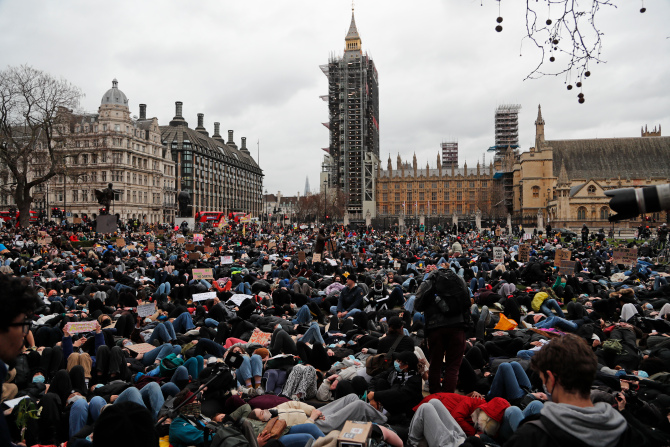 The controversial Policing Bill is already on its way to becoming law after being backed by MPs in March.

It also hands beefed-up powers to officers to break up Extinction Rebellion-style static rallies to stop eco-warriors grinding traffic to a halt.

And it gives sweeping powers for courts to sentence thugs who desecrate statues.

Protesters took to the streets demanding ministers "Kill The Bill" in appalling nights of violence in cities such as London and Bristol.

Labour's David Lammy branded it a "mess" and said it could "lead to harsher penalties for damaging a statue than for attacking a woman".

But Boris Johnson has refused to be cowed and included the legislation in the Queen's Speech.