TENNESSEE's new abortion law will require women to bury or cremate their fetal remains should they receive a surgical abortion. 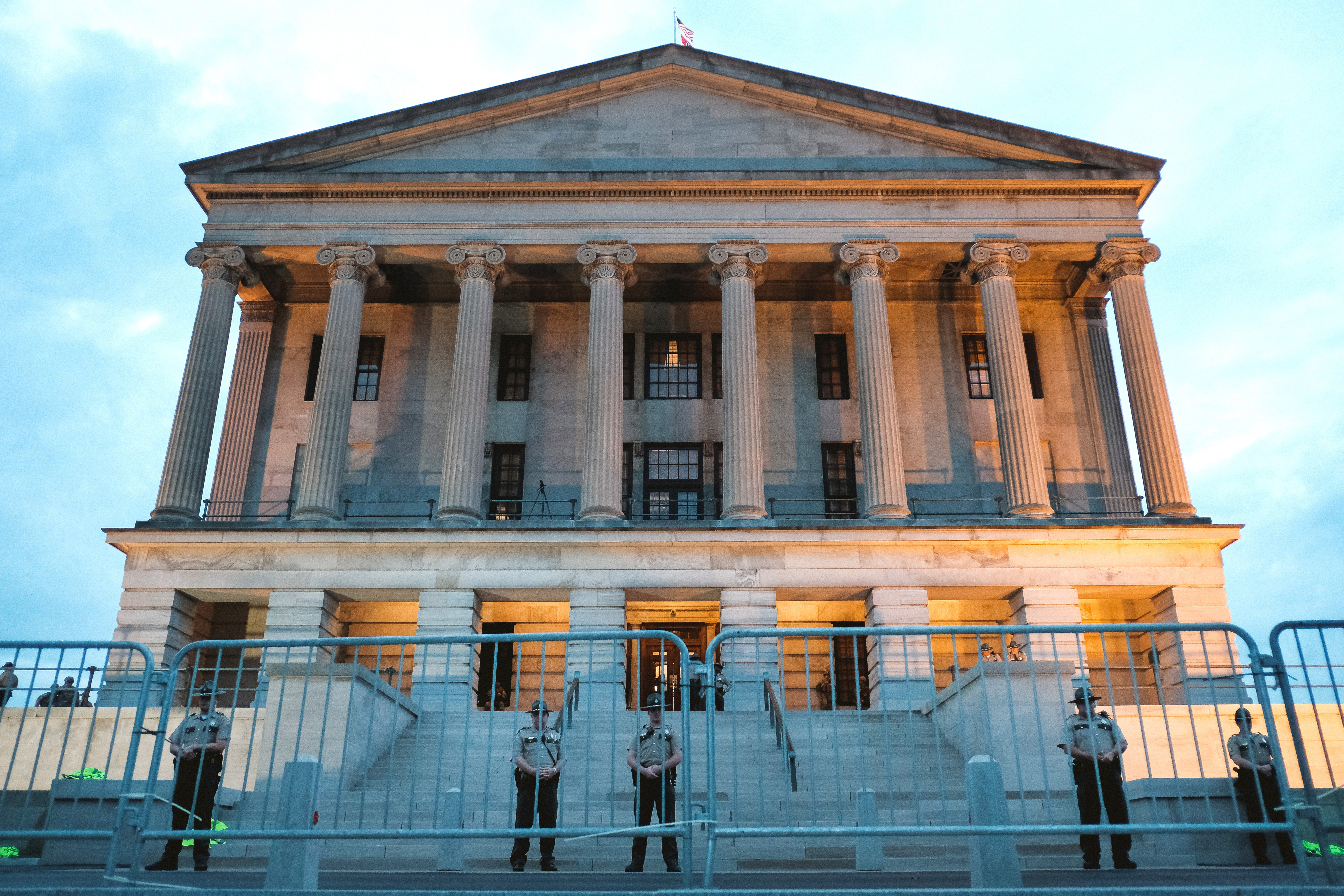 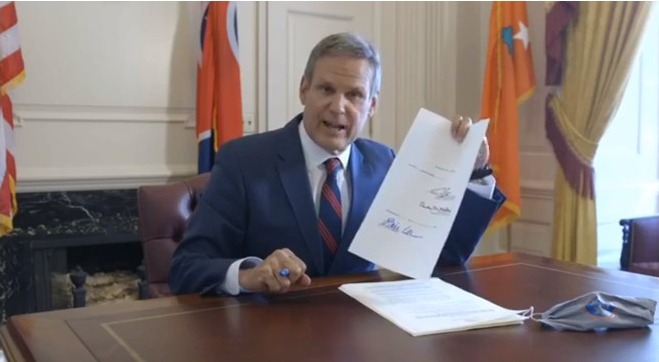 It now is headed to Governor Bill Lee's desk for his signature, which he is likely to do.

Lee, a conservative Republican, is well known for being anti-abortion since he was elected into office.

Last year, he signed one of the country's most stringent abortion laws, which would block abortions after six weeks, but courts are still fighting over its legality.

This cremation and burial legislation is just one of numerous abortion-related bills proposed this year, and moved quickly compared to others given little Republican interest in other measures. 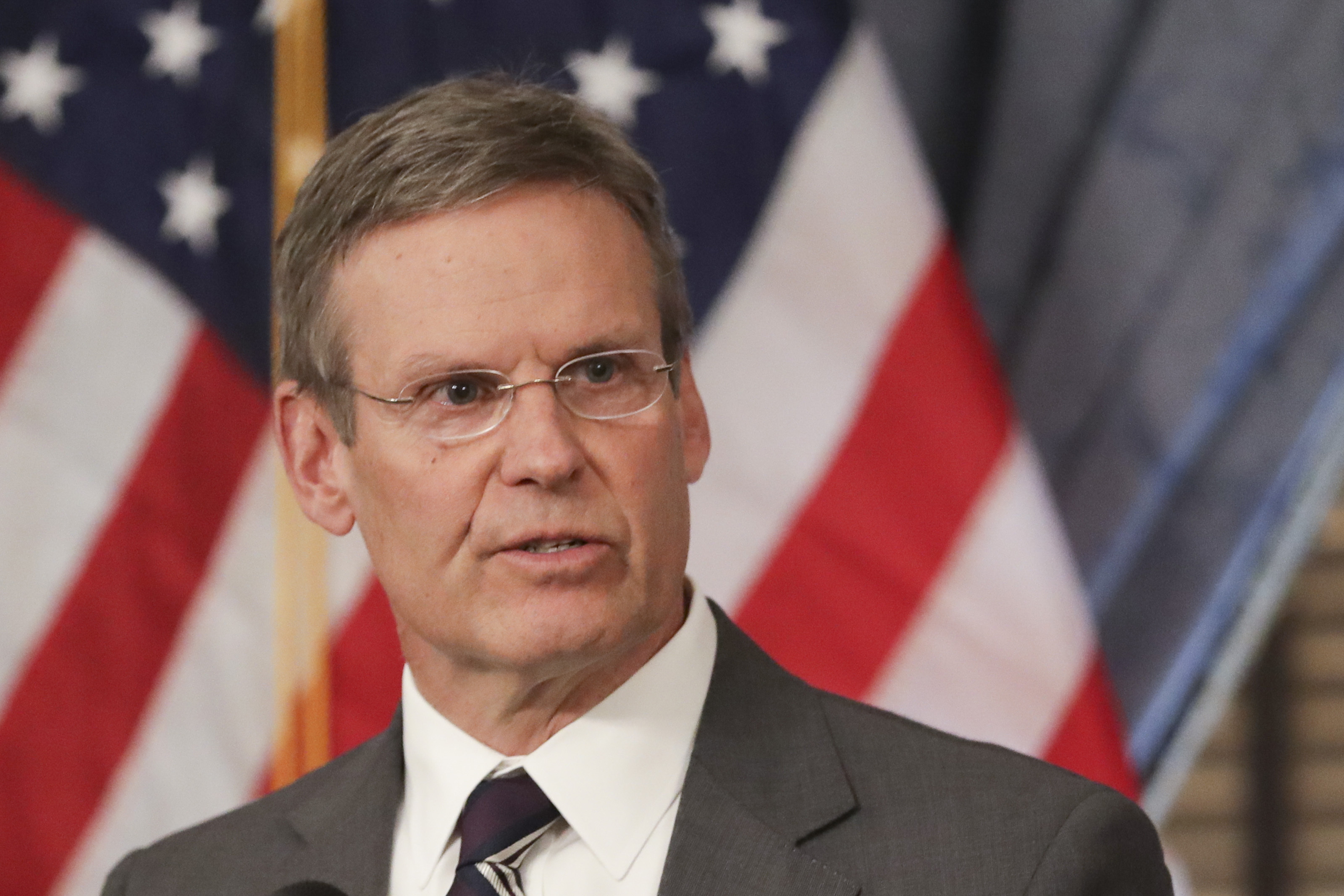 Republican co-sponsor of the bill, Representative Tim Rudd, said some funeral homes might not charge for its services, which in Tennessee averages to $350 for burials and $150 for cremations.

"Charities out there that are set up to help with the burial expenses," should women be unable to afford the costs, Rudd said.

Additionally, women must complete a Department of Health form detailing the method and location of the fetus. Underaged girls must obtain consent from one parent before undergoing an abortion.

Many argue this bill would provide the unborn child with respect.

"This legislation strives to extend the same protection, the same respect and dignity to a deceased surgically-aborted child," said the bill's sponsor Republican Senator Janice Bowling on Wednesday.

The bill has received plenty of opposition from reproductive rights advocates, who argue the intent is to shame women for their decisions and burden abortion clinics financially.

Protesters outside the state Capitol on Monday urged policymakers to vote against the bill.

"This bill was never about dignity," said Planned Parenthood's Tennessee chapter's Anna Flores. "They want to chip away at our rights little by little, hoping we don't notice until suddenly, our bodily autonomy is gone completely."

Flores was joined by Francie Hunt, the executive director of Tennessee Advocates for Planned Parenthood.

"This lays bare that this is a targeted regulation of abortion providers and intended to shame patients," she wrote in a statement.

"We have real health issues in Tennessee, and if politicians don’t want to be part of the solution, they should get out of our way."