BRITAIN has been issued with more than 200 flood alerts and warnings by the Met Office – with residents told to prepare for travel delays.

So where is it flooding in the UK, which regions currently have flood warnings in place and how can you find out if your town is at risk? Here's the latest. 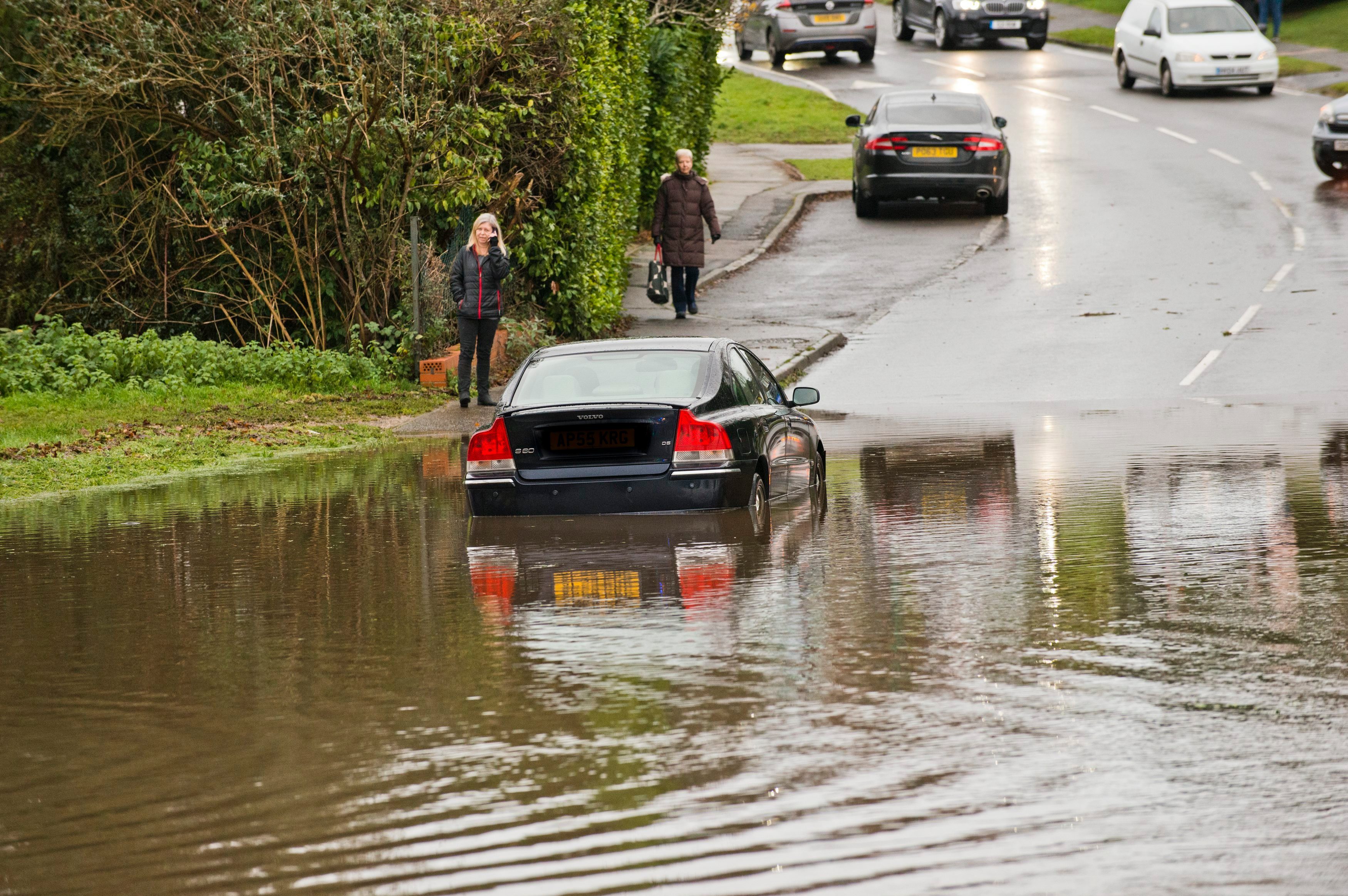 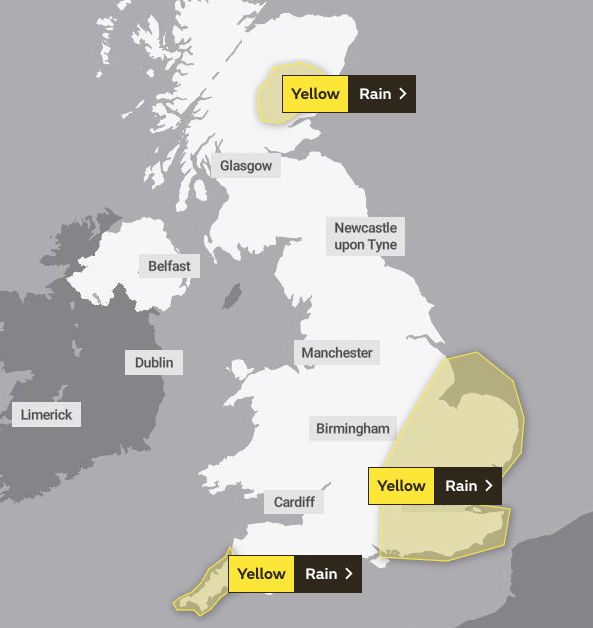 Where are the latest flood warnings?

The Met Office has issued weather warnings for wind and rain across the south of England and Cornwall from today (December 20) through to Sunday.

Cornwall is likely to be worst affected – with a warning having been issued until Sunday.

Flooding in Hayle led to 50 homes being evacuated due to bad weather.

As many as 52 flood warnings and 197 flood alerts are currently in place across England, mainly in the South and South West around the river Severn.

Kent and East Anglia also have yellow weather warnings in place for heavy rain that could lead to flooding.

More heavy rain is forecast, with predictions of Christmas floods. 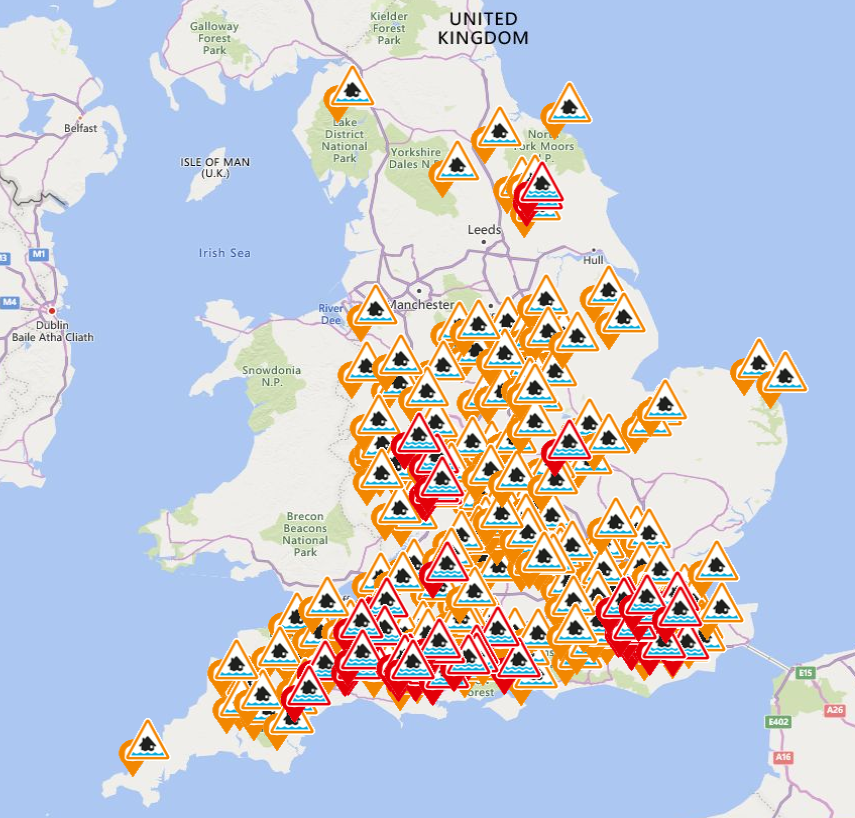 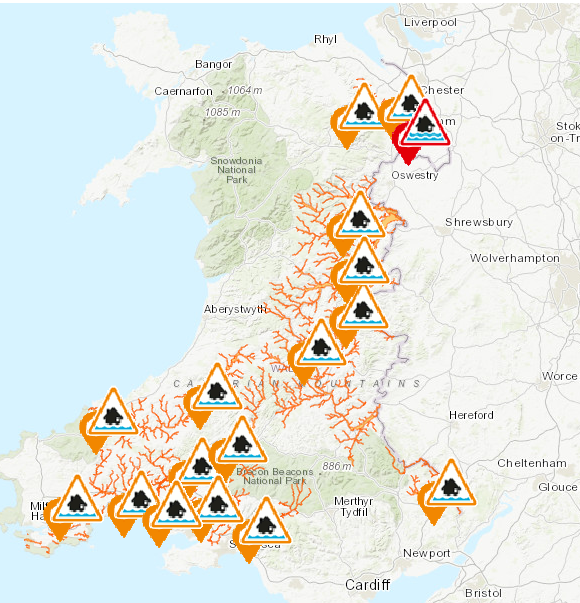 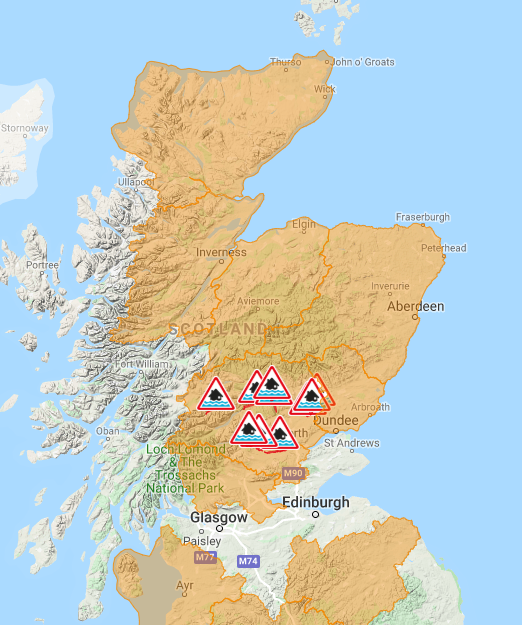 How do you find out if your area is at risk of flooding?

The Government's flood warning information service gives an idea of which regions are at risk of flooding.

All information provided, particularly the likelihood of surface water flooding, is a general indicator of an area’s flood risk. 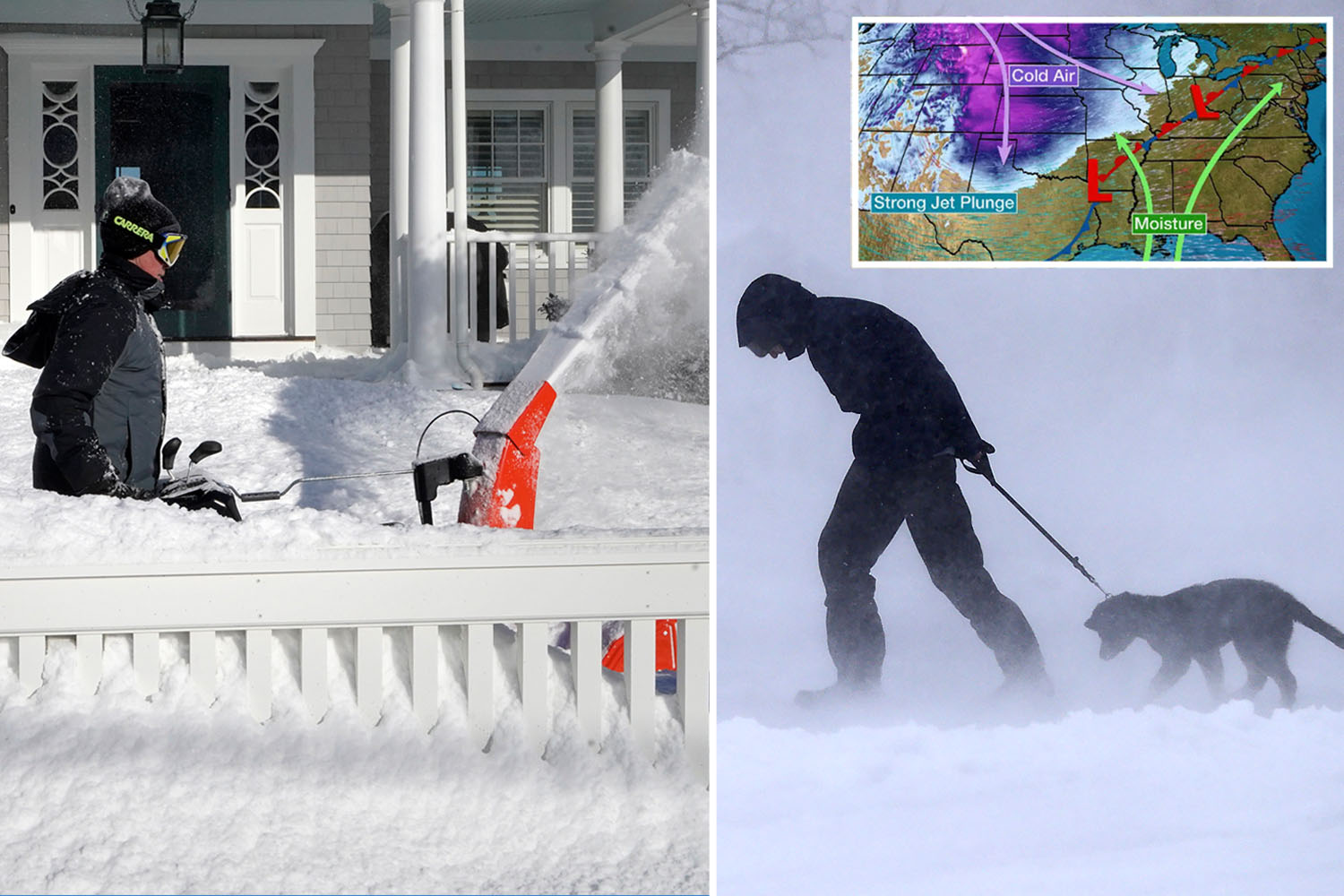 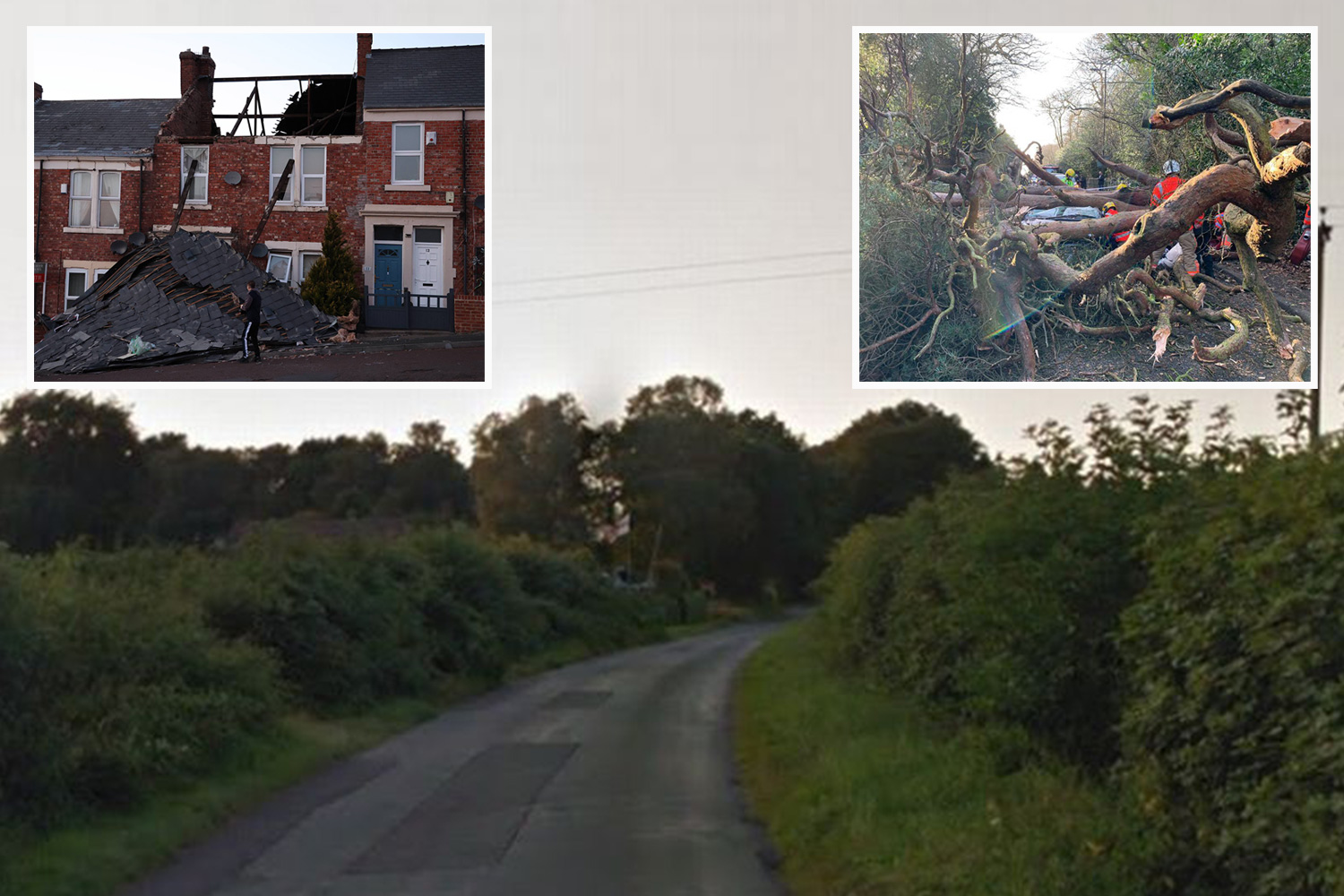 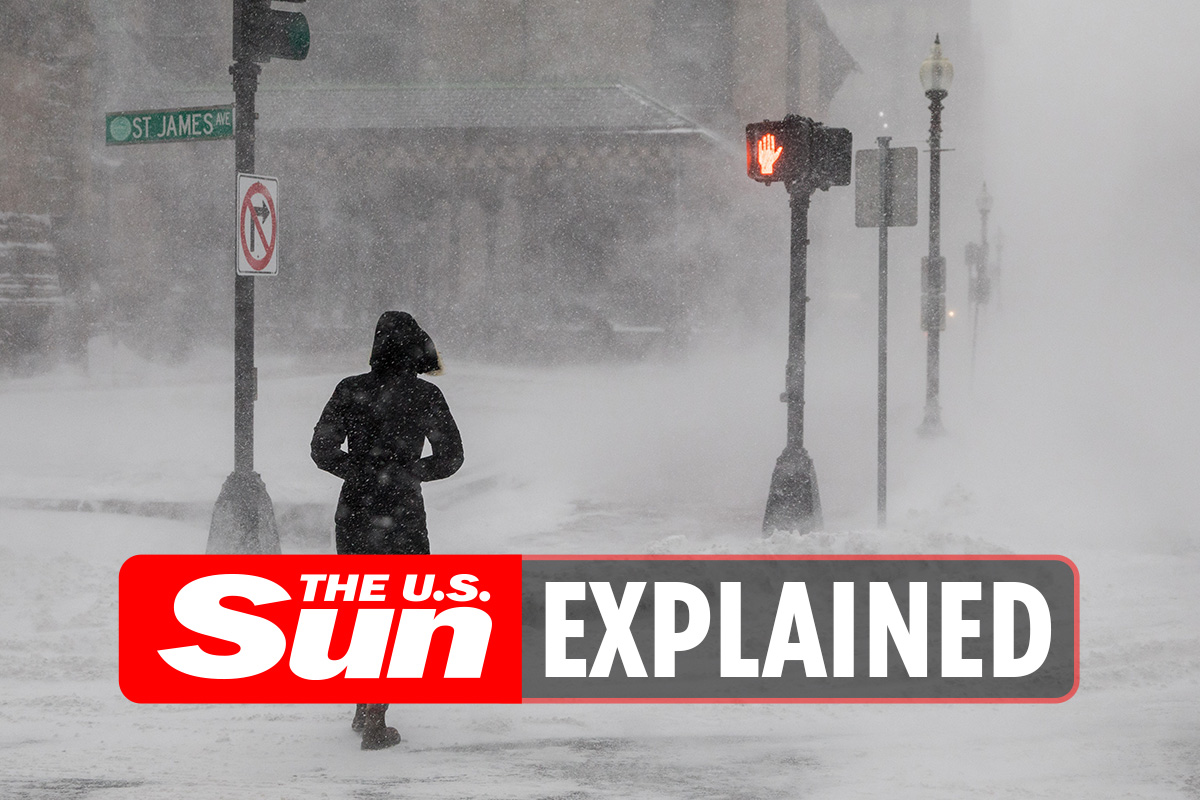 What are the worst floods in recent history?