A LONDON Underground driver has today tested positive for coronavirus after returning from a holiday to Vietnam.

The Jubilee Line driver self-isolated after becoming one of the more than 590 cases in Britain – with the latest case sparking a deep clean. 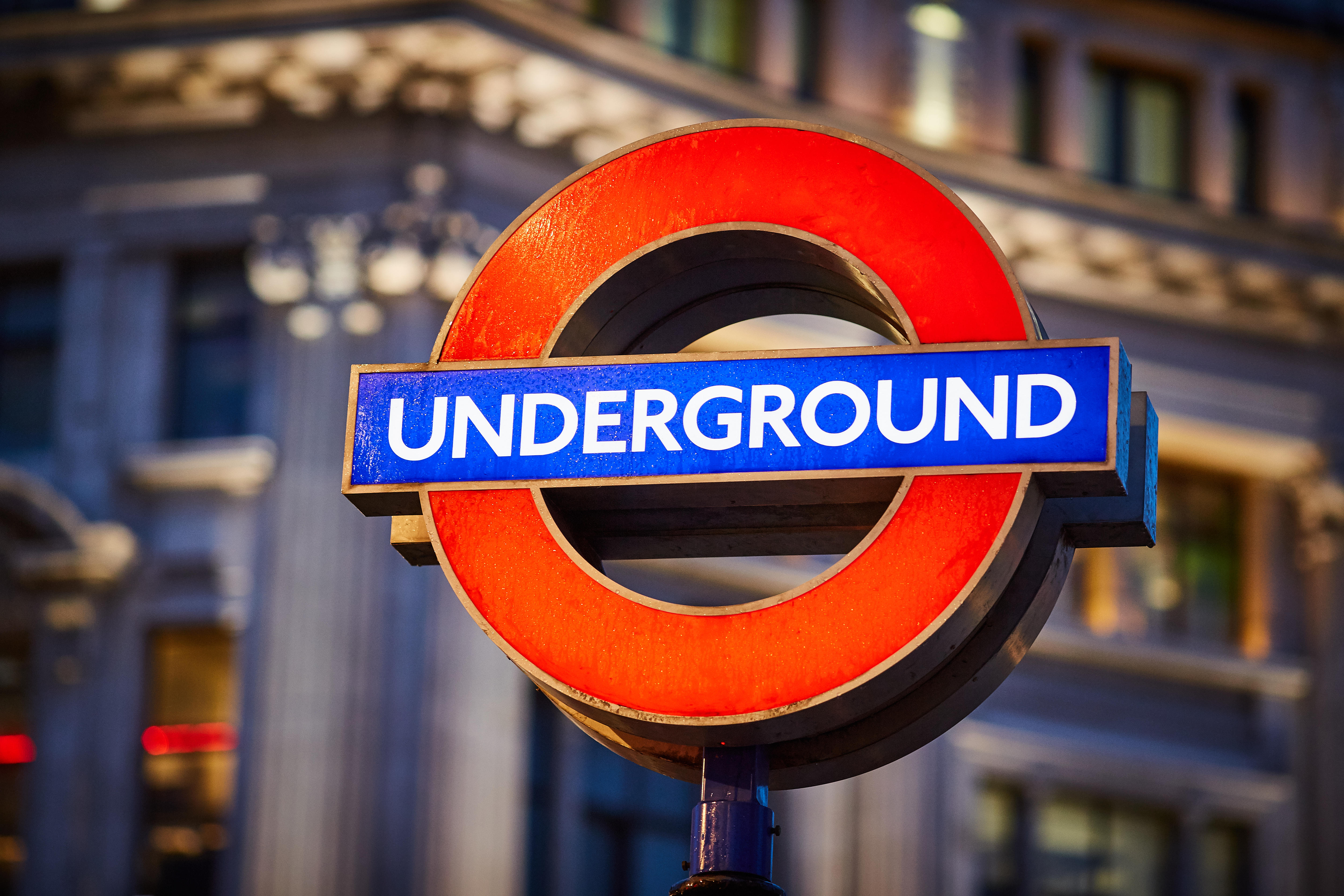 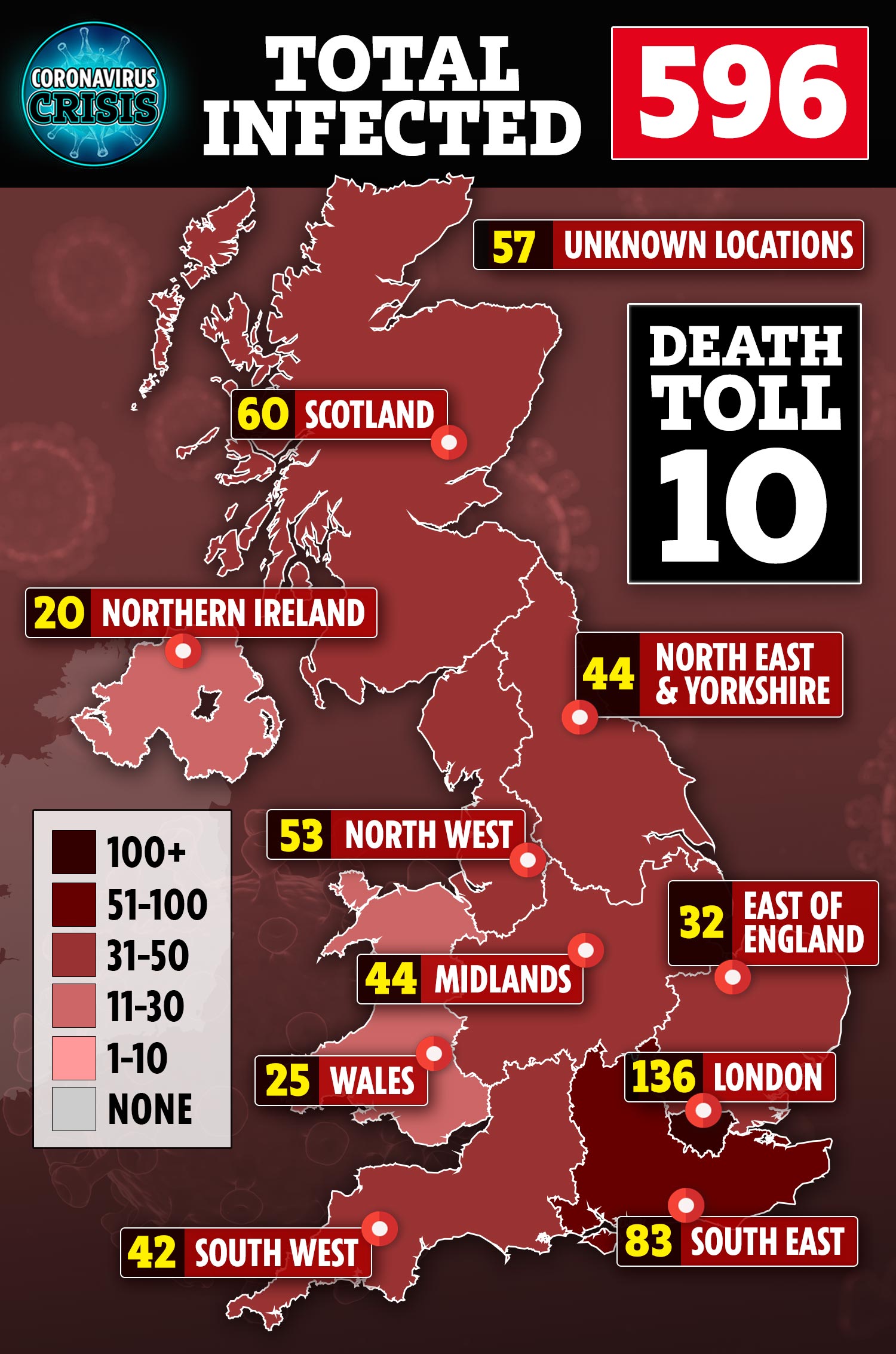 A memo to Transport for London said the driver had recently returned from a trip abroad to Vietnam, where it is thought they contracted the illness.

It is understood the driver's duties mean they didn't work directly with the public.

However, Tube trains are now being deep cleaned as a result.

TfL confirmed the driver, based at the North Greenwich depot, had tested positive for coronavirus, saying: "They are receiving support from health services and are self-isolating.

They added: "The safety of our staff and customers is our top priority and we are taking all necessary precautions.

"The areas where the driver worked are being cleaned, including the depot and the trains, in line with guidance from Public Health England with whom we are working closely."

The total number of coronavirus cases in the UK yesterday hit 596, with 10 deaths as Boris Johnson yesterday moved the UK into the 'delay' phase of his battleplan for the deadly bug.

Meanwhile, Tubes and trains have been left deserted today as commuters work from home or ditch public transport.

There were ghostly scenes of three empty platforms at Richmond station, south London.

Transport for London has announced a two per cent drop in passengers last week as coronavirus panic grips the city.

Normally, the Tube is used by about 2million people everyday.

The Jubilee line is one of the busiest services – with more than 213 million passengers per year.

And Britain's top doctor has previously warned the virus can survive on hard surfaces for 72 hours.

Professor Chris Whitty said droplets of the Covid-19 infection can remain on bus and train hand rails for up to three days.

However, he said they would be "largely gone" within 48 hours in most cases.

Supermarkets have been struggling to keep up with demand as shoppers rush to stockpile pasta, hand soaps, nappies and tinned foods.

But department stores were deserted — with Harrods almost completely empty.

People are staying away from central London if they can — with hardly anyone visiting Trafalgar Square and Buckingham Palace.

Google, Apple, Amazon, Microsoft and Facebook began telling workers in some parts of America to work from home earlier this week. They are set to do the same in the UK.

On Sunday, Apple chief executive Tim Cook asked employees at several of its global offices to work remotely this week “if your job allows”.

And other companies are doing “trial runs” for when there is a full shutdown, as there has been in Italy.

Those measures could come in to force in the UK early next week on what is being dubbed “Flu Monday.”

Just a few days ago, a TfL employee who worked at the capital's traffic control centre building tested positive for coroanvirus.

Palestra House, in Blackfriars – the home to the Surface Transport and Traffic Operations Centre – was deep cleaned in response to the test.

The Government yesterday told anyone with a mild cough or temperature to stay at home for seven days following a COBRA meeting.

And up to 10,000 people could have the virus at the moment in the UK and won't know it, experts predicted.

The second stage of Boris' four-part battleplan, "delay" means Britain will now aim to slow down the spread of coronavirus and reduce the number of people being infected to delay the peak. 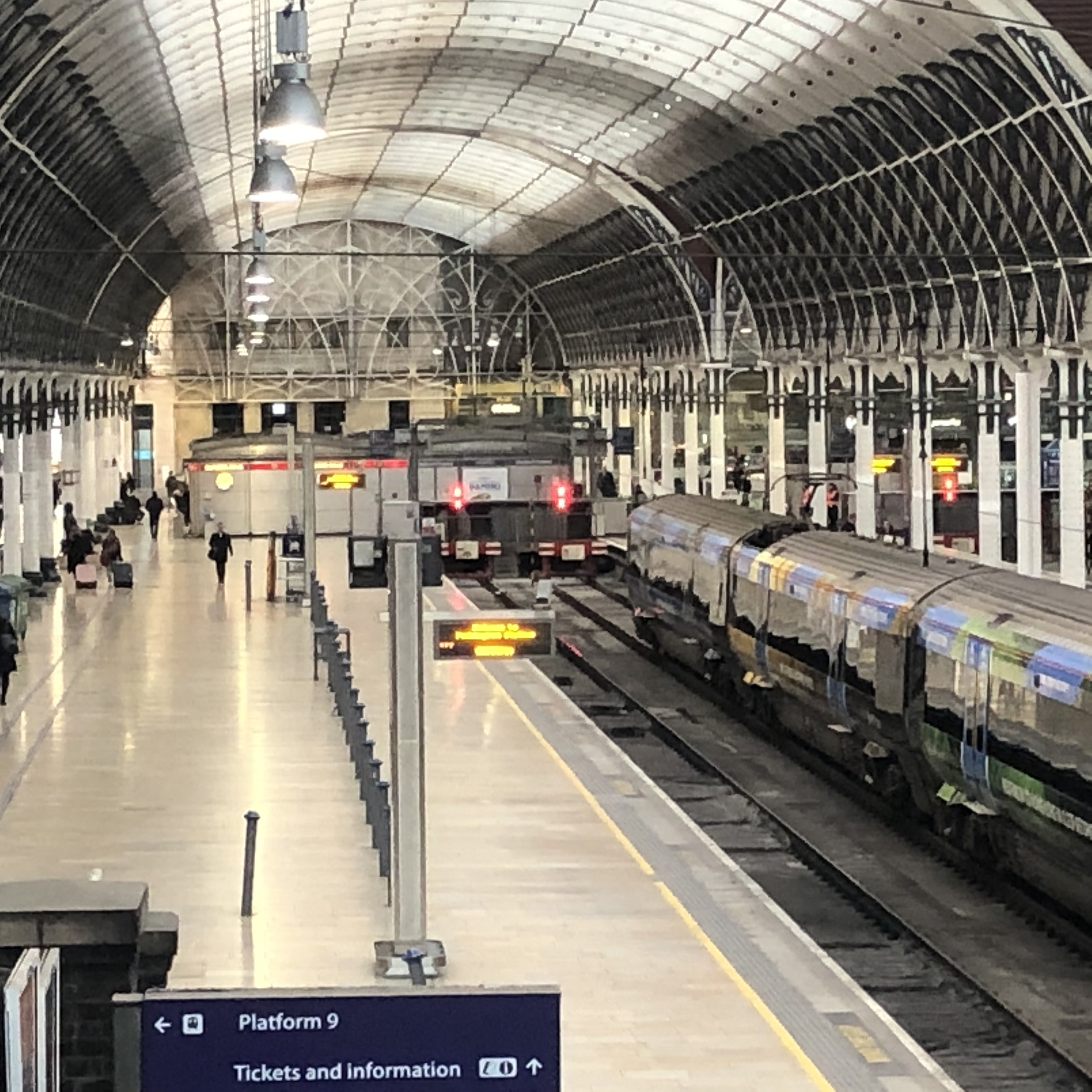 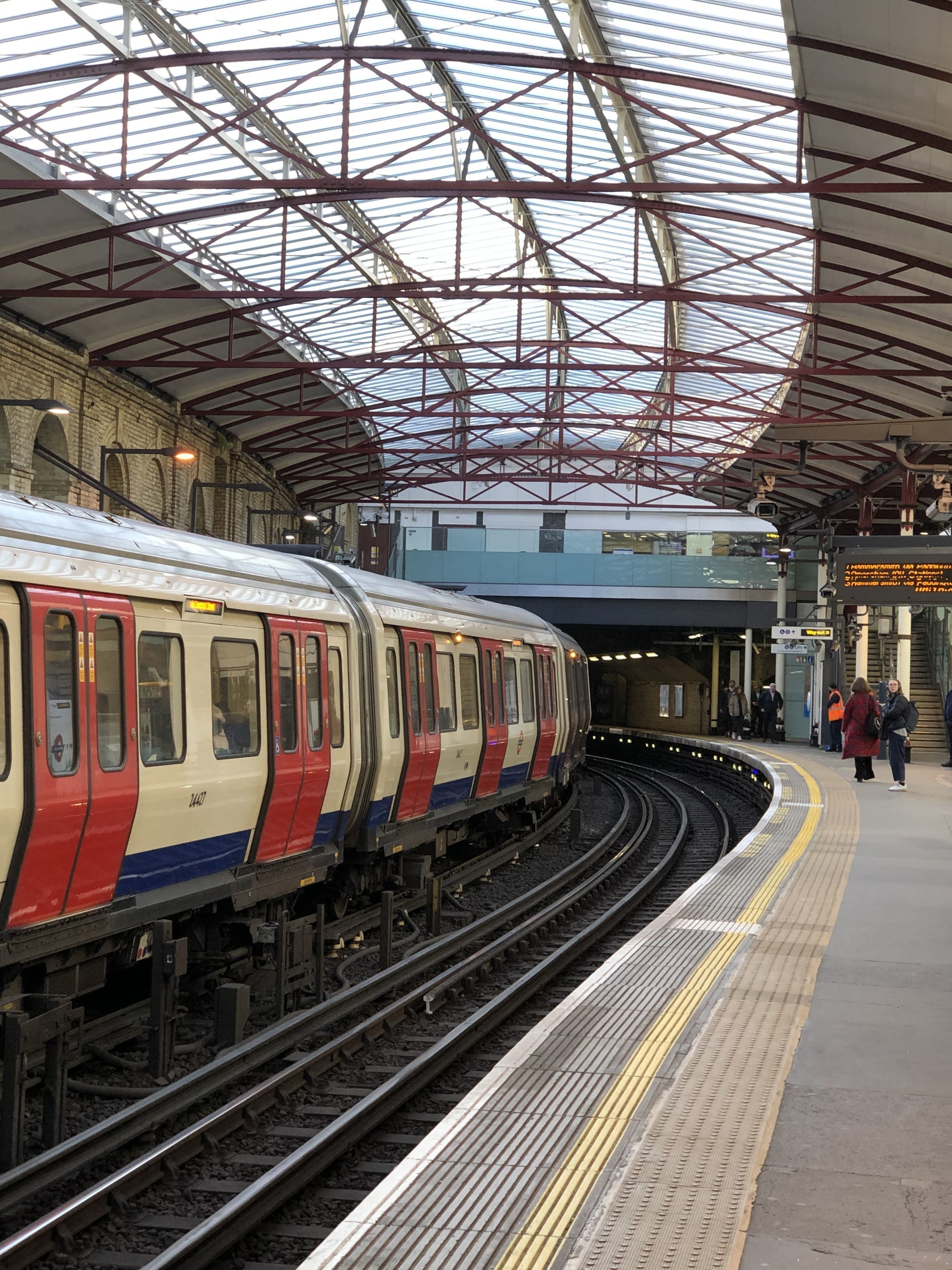 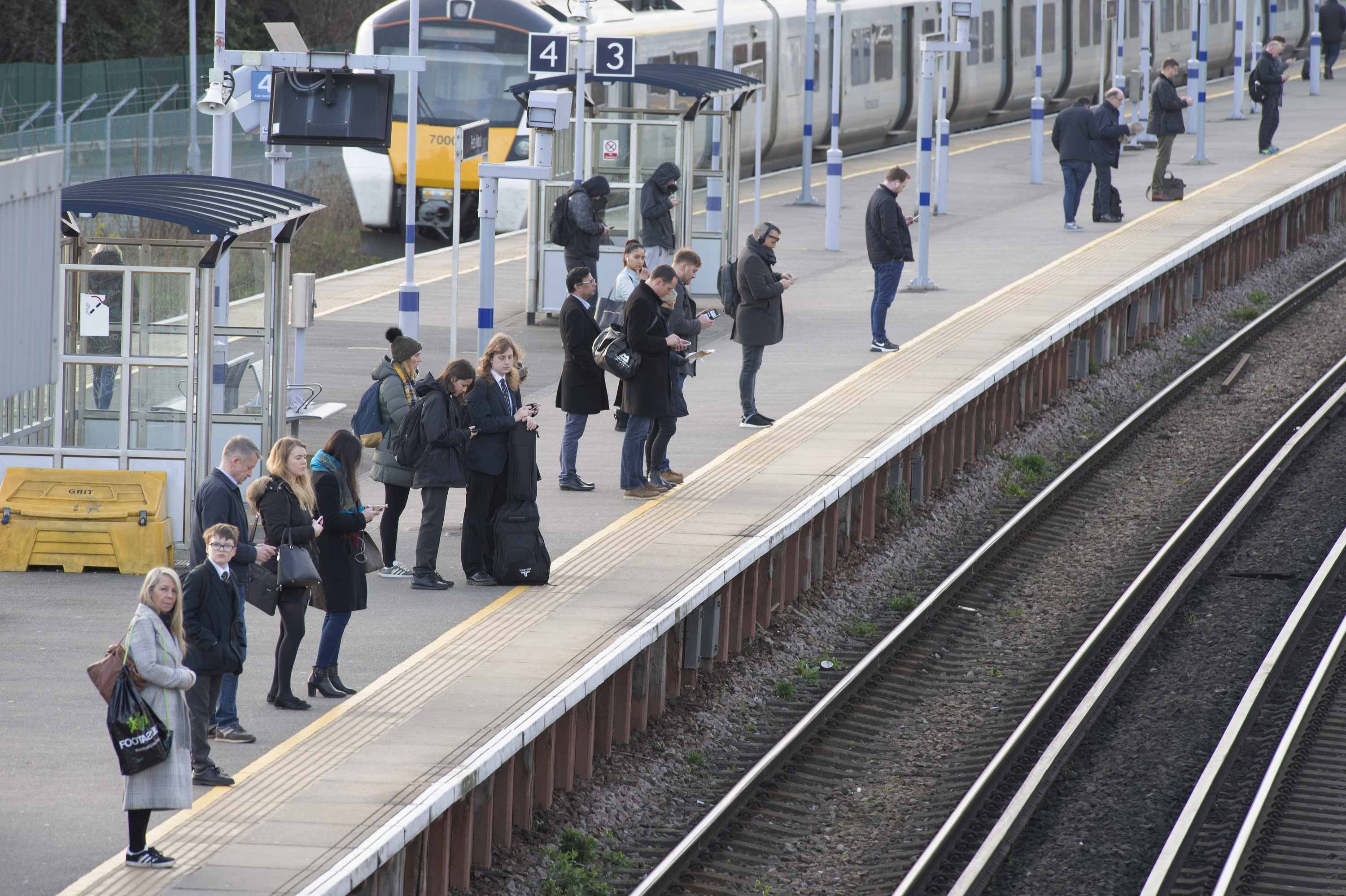 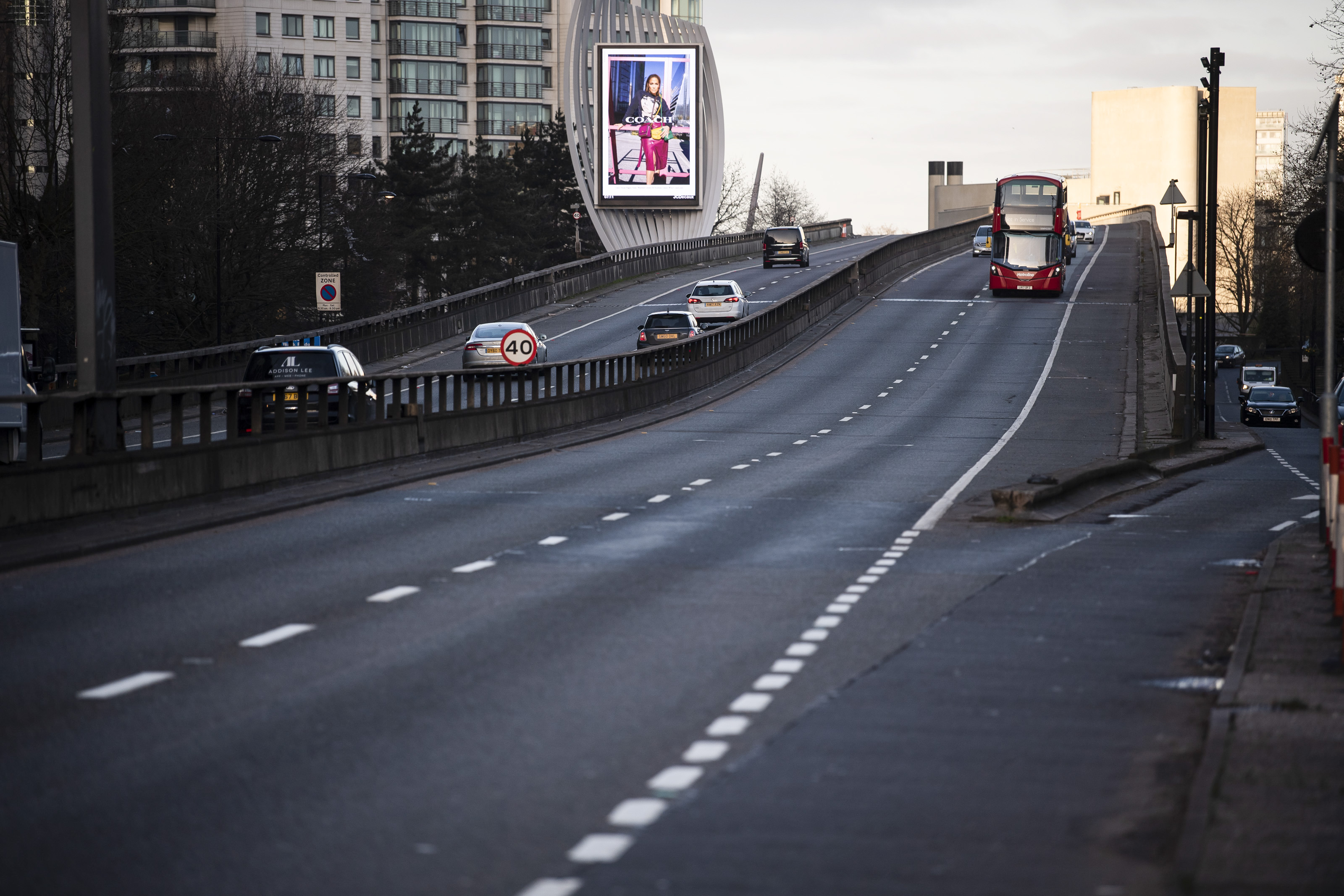 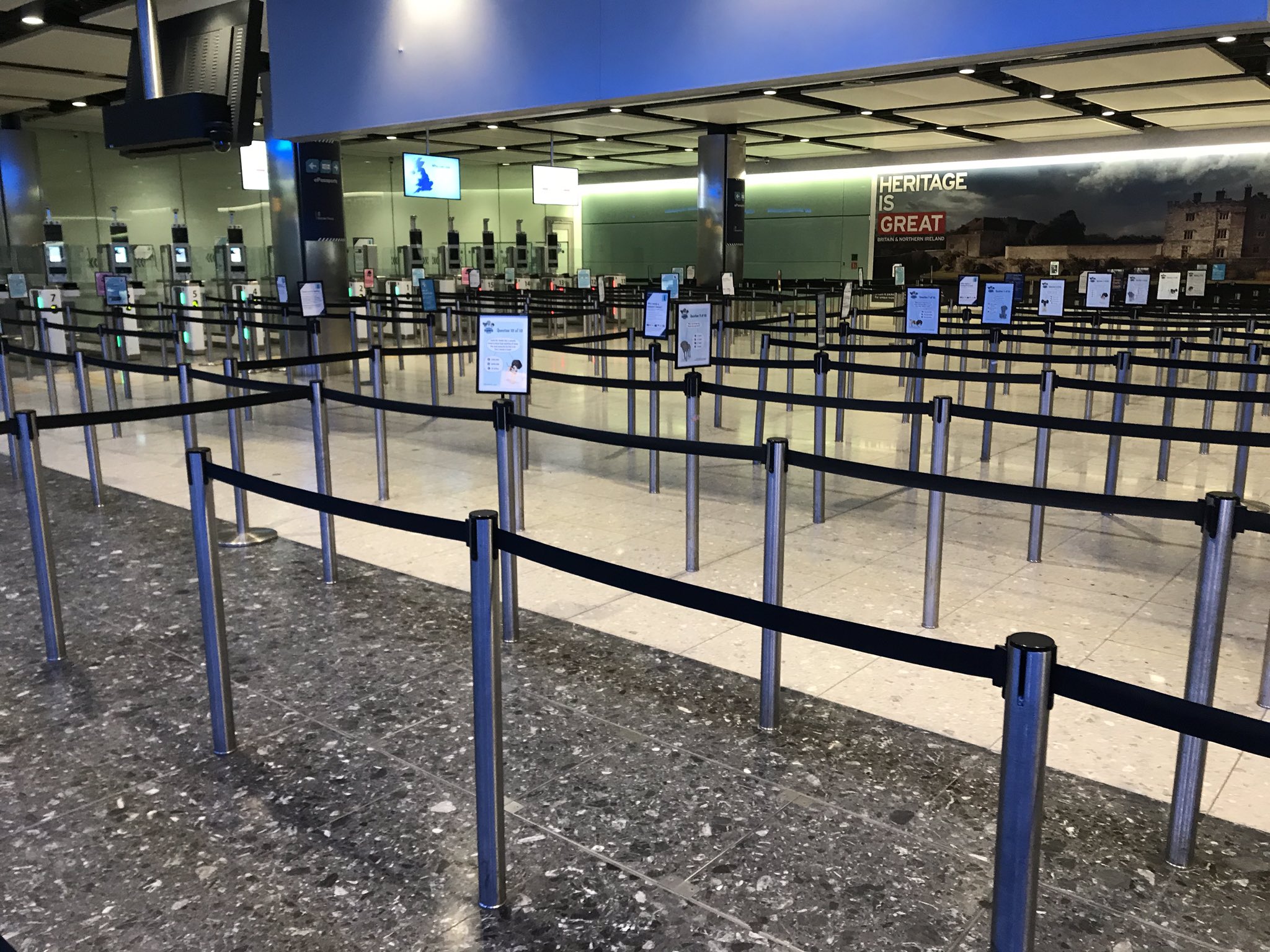 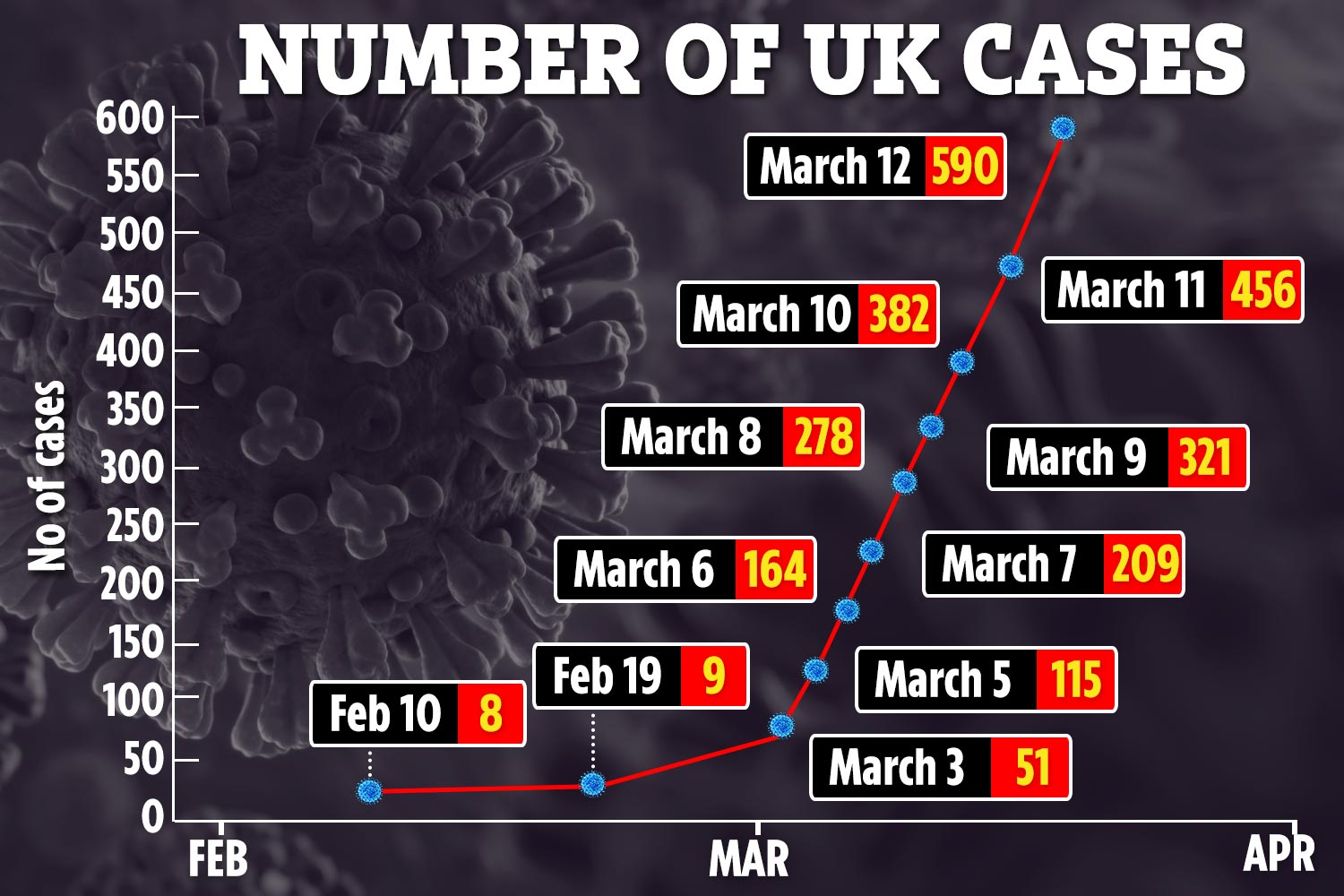