THE UK coronavirus crisis could last a year and leave 7.9 million patients in hospital, a leaked health report warned.

The document says that the crisis could go on until spring 2021 and will cause huge strain on the NHS. 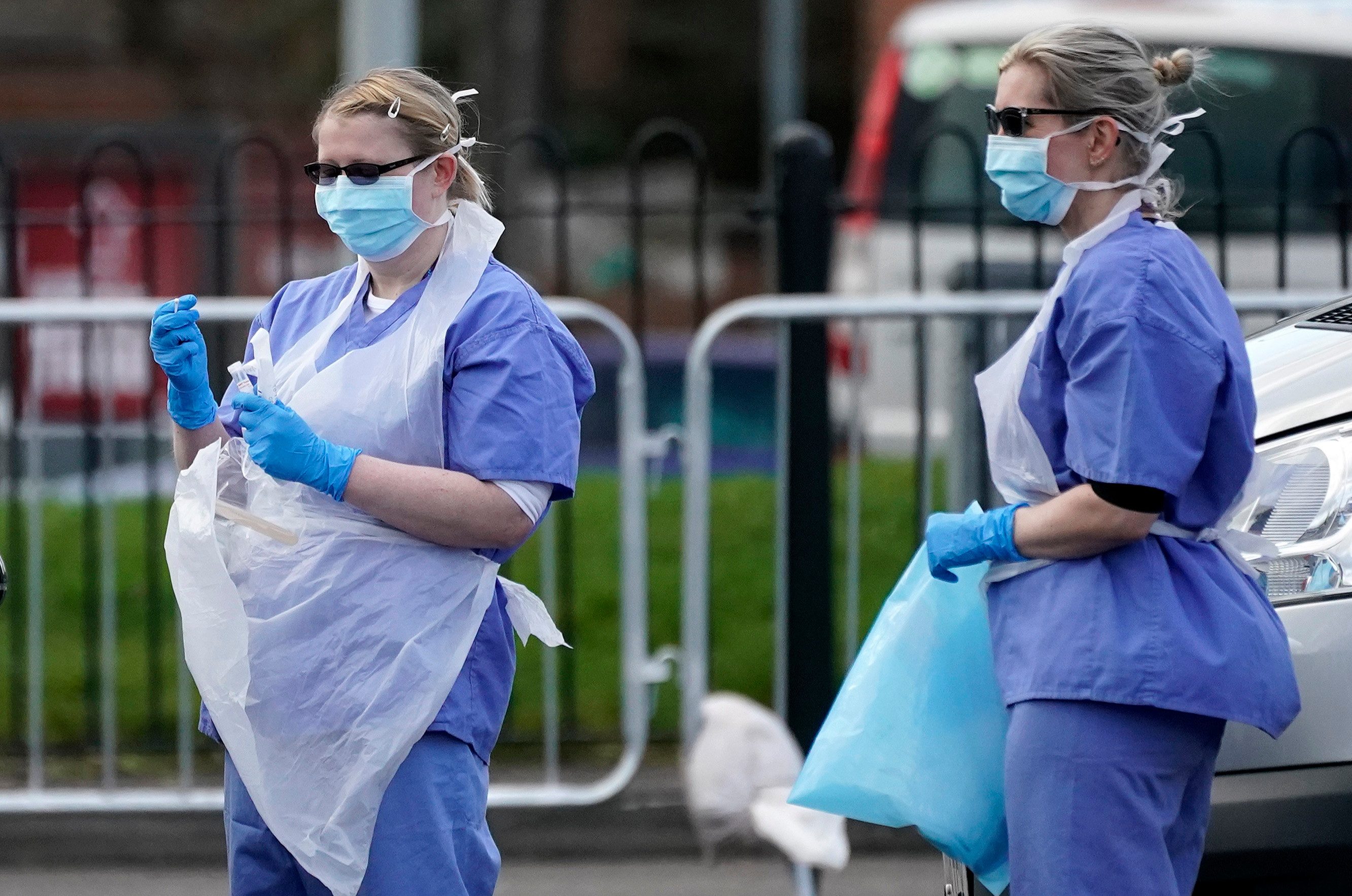 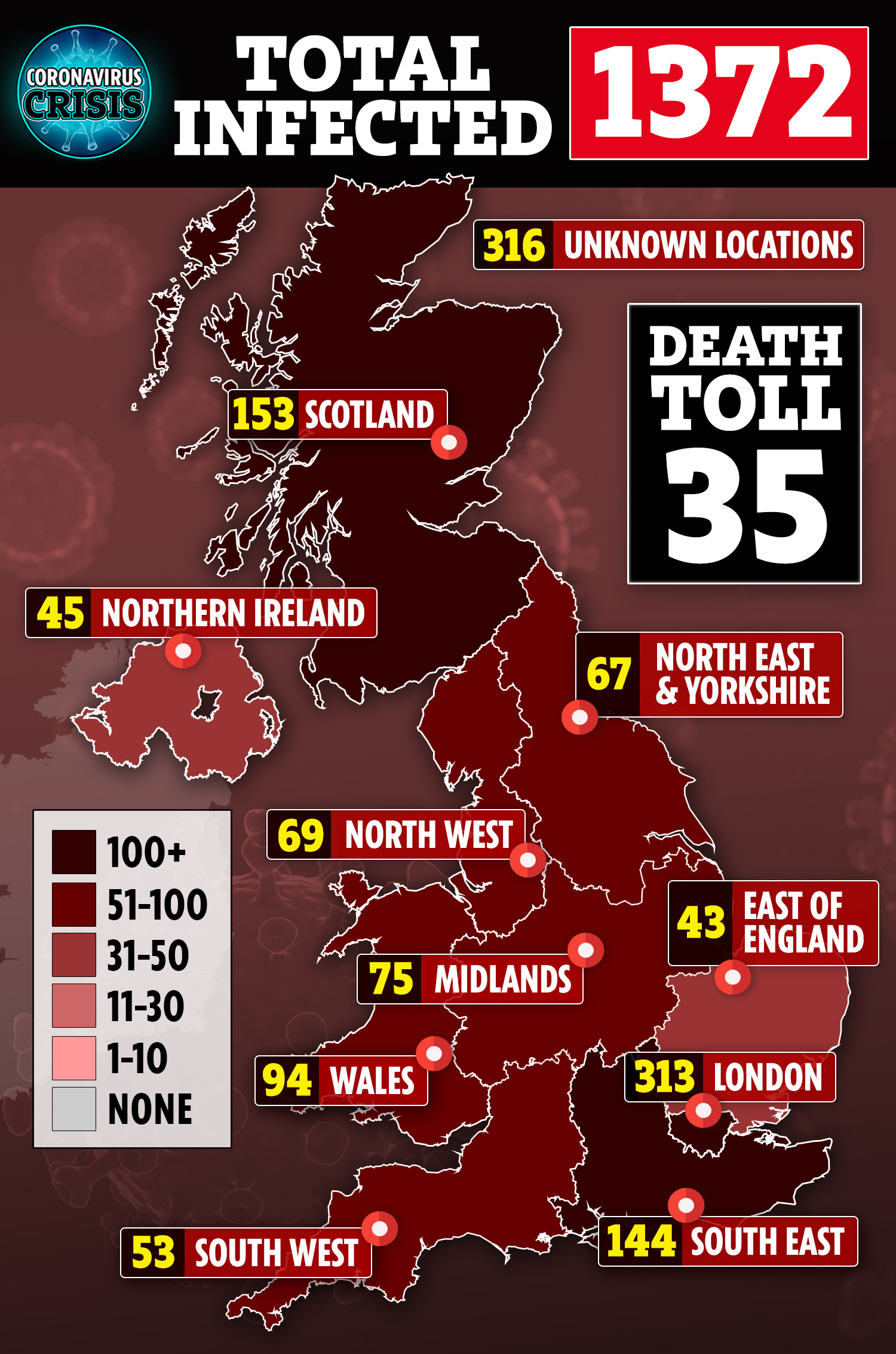 The documents, shared with senior NHS officials, say that the NHS will struggle to cope with the huge number of patients displaying symptoms that will need to be tested.

The briefing, seen by The Guardian, was recently drawn up by PHE’s emergency preparedness and response team and approved as accurate by Dr Susan Hopkins, the lead official responsible for dealing with the outbreak.

Testing will only be available to those who are already seriously ill and hospitalised, as well as those in care homes and prisons where the virus has been detected.

This is because labs are ‘under significant demand pressures’.

Even NHS staff will only be given a swab, despite the risk of them passing the virus onto patients, as testing services come under huge strain.

A senior NHS figure told the Guardian that should 80% of people become infected, more than half a million people could die if the mortality rate turns out to be 1%.

But if the government's chief scientific advisor Professor Chris Whitty is correct that the rate will be around 0.6%, this would still lead to around 318,660 deaths.

According to the document,  an estimated 500,000 of the 5 million people considered vital because they work ‘in essential services’ could be off work unwell at any given time during the peak of the epidemic the briefing expects to last until Spring 2012.