Jake Paul takes aim at UFC’s Dana White: ‘You are the real douche’

Sports fans have no interest in politics, according to UFC president Dana White, who ripped woke athletes as out of touch in an interview this week.

“You look at the ratings of the finals in the NBA: 5.6 million viewers is a disaster,” Hannity said. “If you look around the stadium, I don’t care what the sport is, I see people of all backgrounds, all races, all coming together because they love and have to share a passion for that sport, right?”

White, who endorsed Donald Trump for president in 2016 and 2020, claimed his athletes aren’t muzzled. 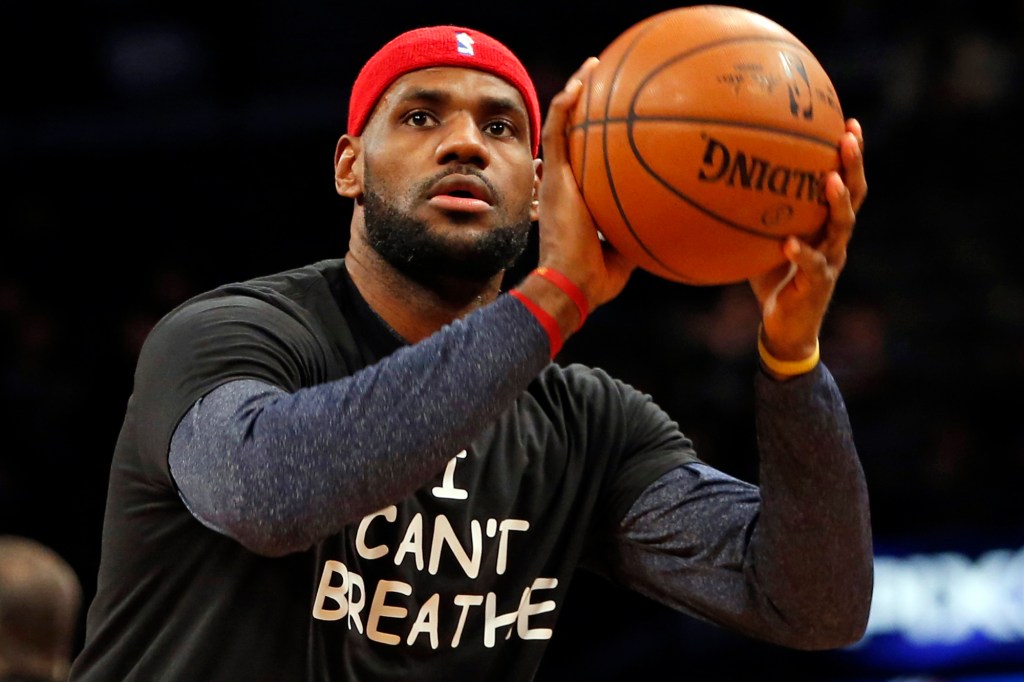 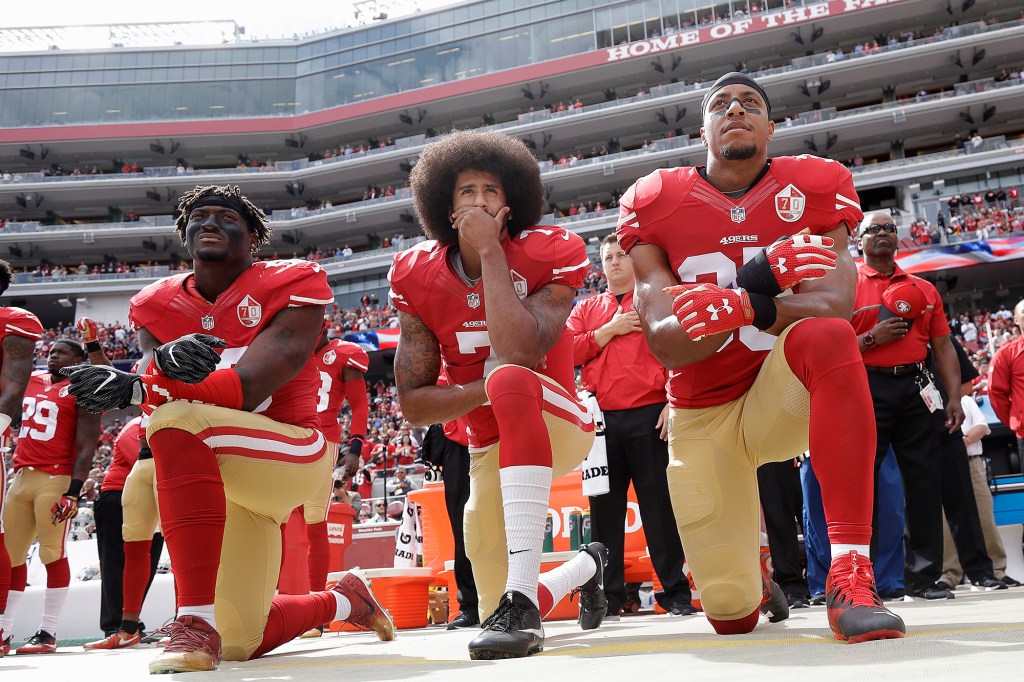