TWO elderly women were killed after their vehicle overturned and slammed into trees in a horror crash which also left four others injured.

An 80-year-old woman and a 75-year-old woman, both from Chichester, were passengers in a purple Renault Zoe when it and a white Ford Focus crashed into trees alongside the A27 near Havant last night. 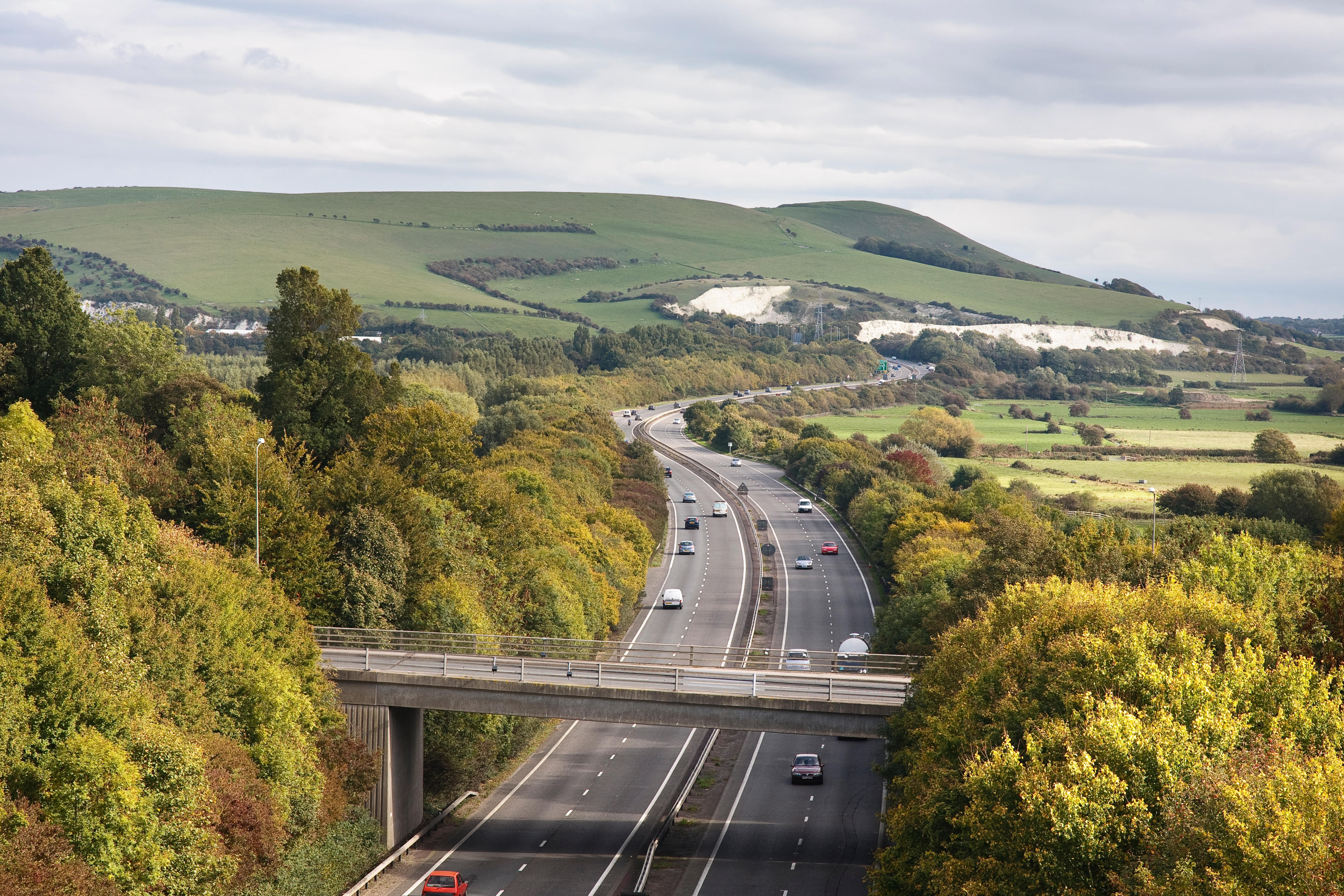 Emergency services from Sussex and Hampshire — including an air ambulance — rushed to the scene, but tragically found the elderly pair had died.

Police have now launched an investigation into the horror crash that unfolded west of the Fishbourne roundabout at about 10.10pm.

The driver of the Focus — a 27-year-old man from Emsworth — suffered potentially life-threatening head injuries and was taken to Southampton Hospital, a spokesman said.

The other occupants of the Zoe suffered minor injuries and were taken to Portsmouth Hospital for treatment.

A section of the eastbound carriageway between Emsworth and Fishbourne was closed until about 8am this morning, while recovery and investigation work was carried out at the scene.

Post mortem examinations are to be carried out on the bodies of both women to ascertain the exact causes of their deaths and an inquest be opened and adjourned this afternoon.

Police ask anyone who witnessed the collision, saw either of the cars in the time leading up to it or who has dashcam footage, is asked to email [email protected]sussex.pnn.police.uk quoting Operation Larkhill.