TWO black men arrested while waiting for a friend at Starbucks have been given $1 each in compensation.

Donte Robinson and Rashon Nelson were arrested on April 12 after the manager of the Philadelphia branch called police to complain that they had not made a purchase and refused to leave. 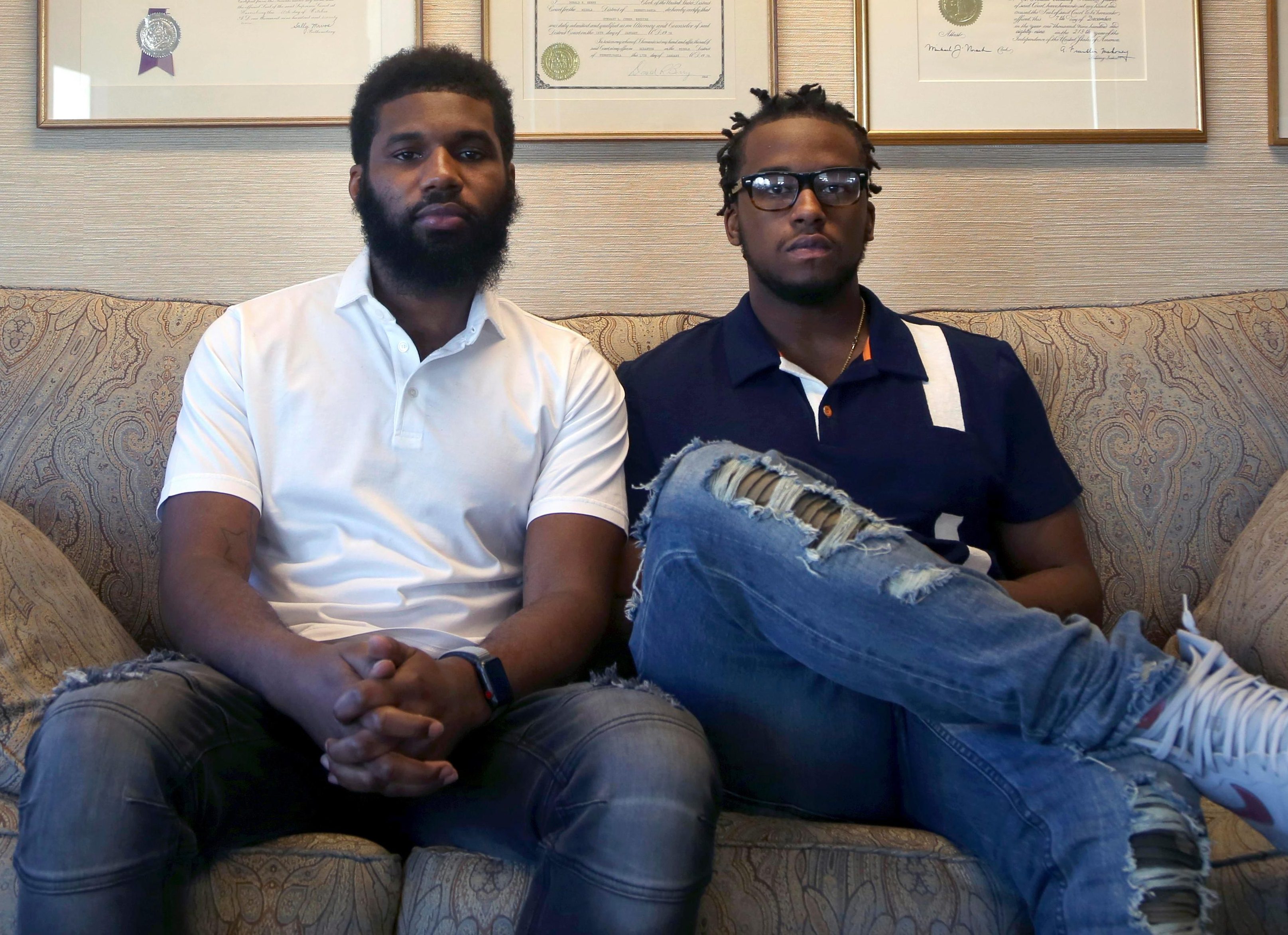 The pair also reached a confidential financial settlement with the coffee chain and dropped legal claims against the city.

Starbucks Corp, which plans to close 8,000 stores for a half day of anti-bias training on May 29, said Robinson and Nelson will have an opportunity to provide input for the company's "long-term diversity and equity efforts". 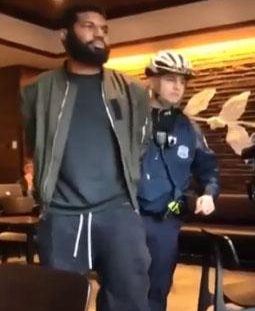 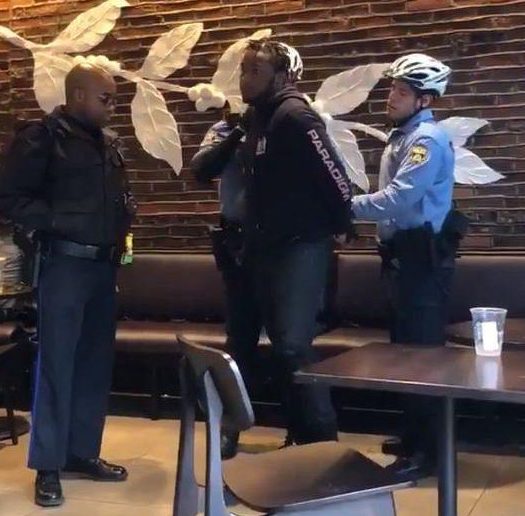 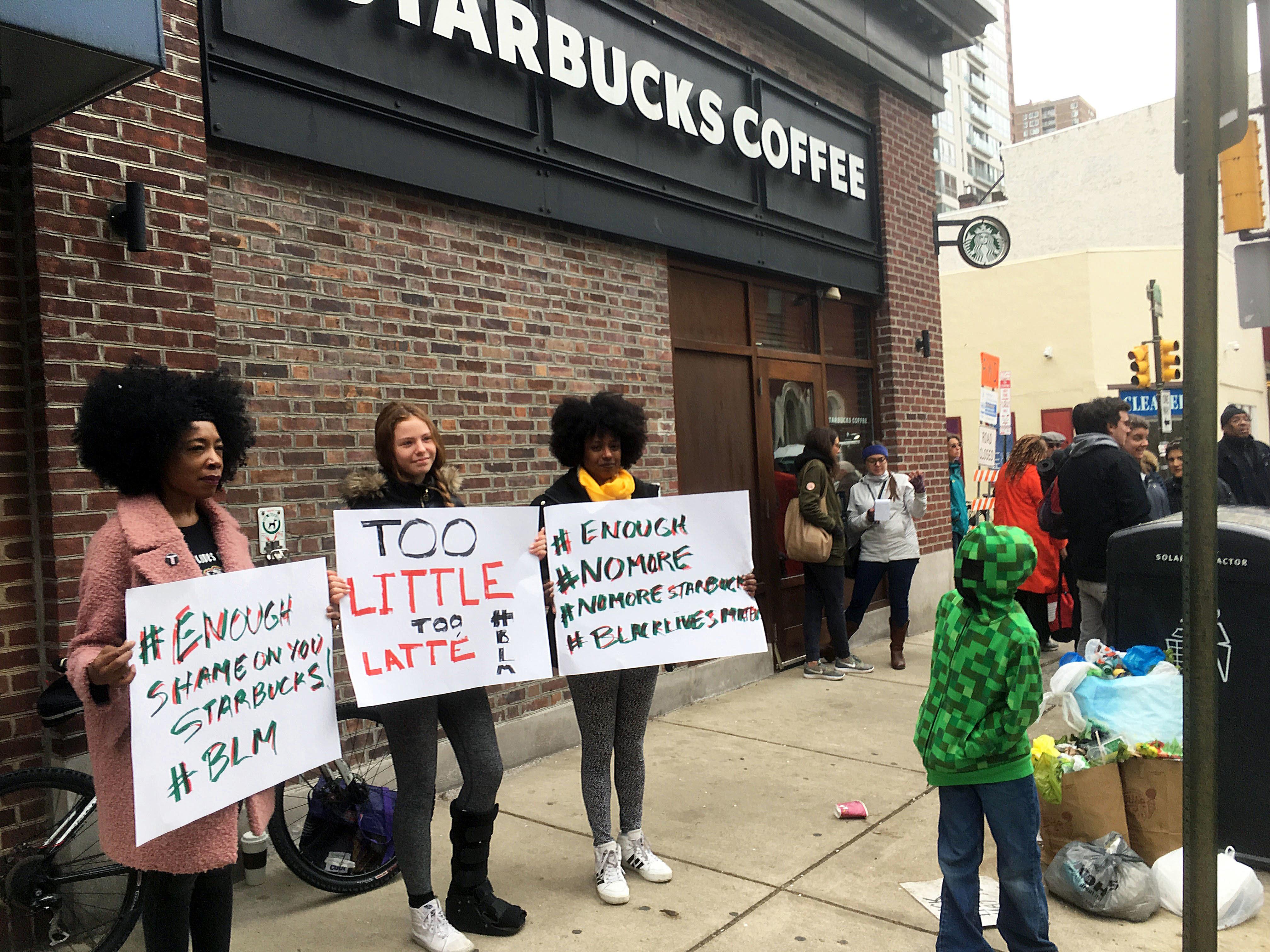 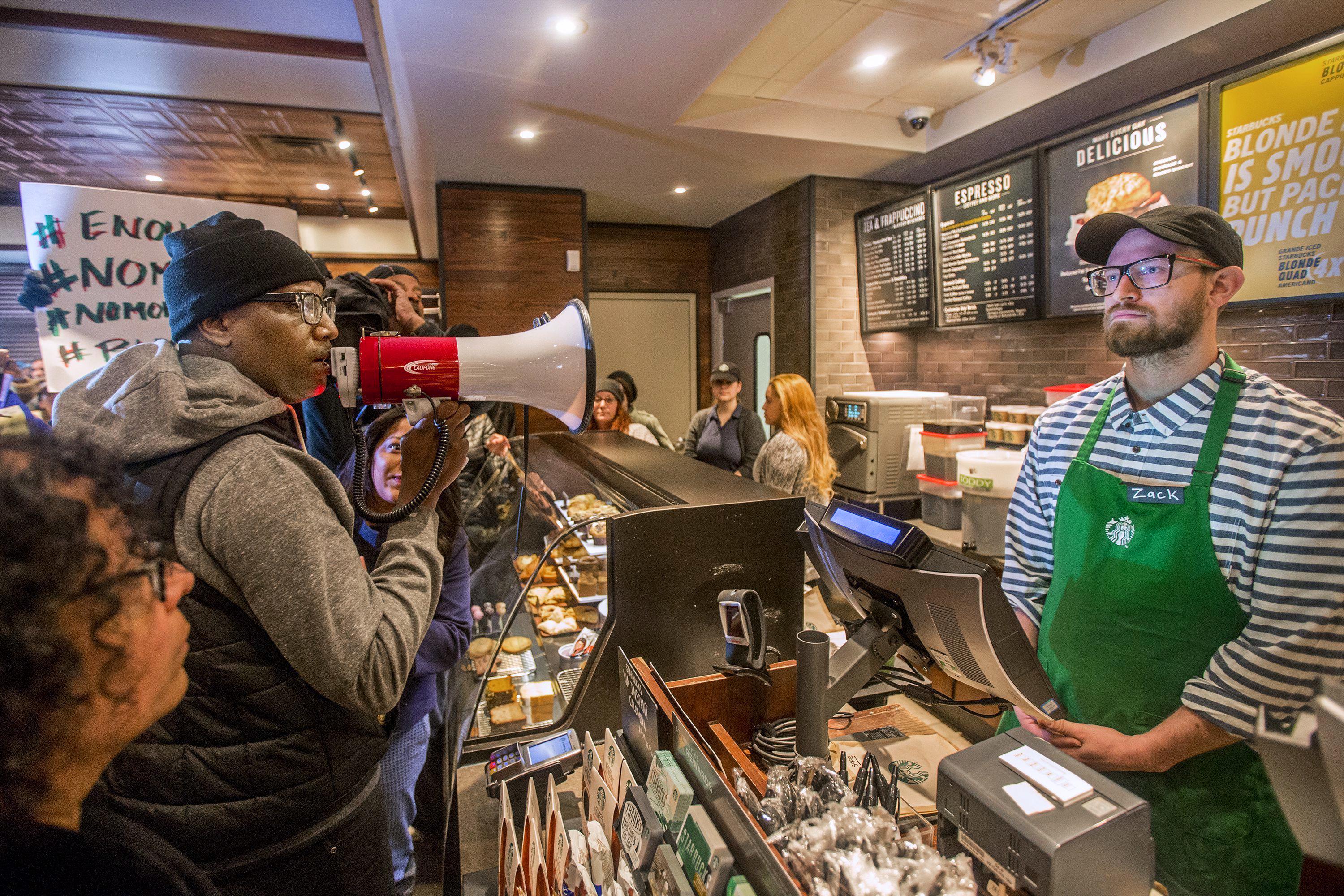 Robinson and Nelson said in a joint statement: "We all recognise the importance of communication about differences and solutions, and that we will be measured by our action, not words."

Starbucks also said it had invited the men to complete their undergraduate degrees through the company's tuition-paid online education partnership with Arizona State University.

Video of the pair being arrested went viral, sparking protests and calls for a boycott of the popular coffee chain.

Most read in news

Outraged customers took to Twitter with the hashtag #BoycottStarbucks as they accused the chain's employees of racially profiling the men who were waiting for a friend in store.

One tweeted: "Dear Starbucks, Calling the police to arrest two black guys just for being there is not an "incident." It's racism at its ugliest level. And it should have no place in America. Sincerely, #BoycottStarbucks."

Actor Wendell Pierce – who works alongside royal bride-to-be Meghan Markle in US drama Suits – also waded in calling for customers to take their money elsewhere amid the race storm.

Starbucks has since apologised for the incident and the boss of Starbucks says he wants to personally say sorry to the two men, who have now been released.