The tightening of Christmas restrictions in Scotland and Wales has led to social media users crying ‘Scrooge’ while others tried to digest the situation with humour.

After crisis talks between the leaders of all four nations, Prime Minister Boris Johnson announced the easing of restrictions over Christmas would go ahead.

Mark Drakeford instead said only two households should ‘bubble’ together between December 23 and 27 – as opposed to three in England – and Sturgeon pleaded with Scots who have not already organised bubbles to avoid them all together.

The Scottish minister also added that gatherings should only happen on one day and people should not stay overnight unless ‘unavoidable’.

The conflicting announcements sparked Christmas chaos and was met with humour online.

Social media users compared the leaders to figures including James Bond, Darth Vader and Kim Jong-un in a bid to make light of the situation.

‘The name’s Drakeford, Mark Drakeford,’ read one post as it joked he had a ‘licence to lock down’ like the classic line from Ian Fleming’s famous spy Jame’s Bond.

Another posted a picture of Buzz Lightyear from the Toy Story series and captioned the image: ‘There seems to be no signs of intelligent life anywhere.’ 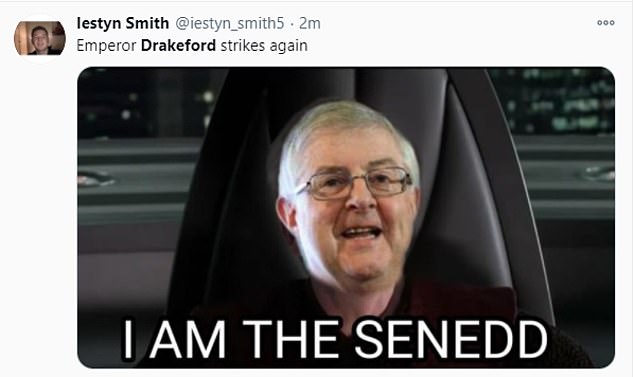 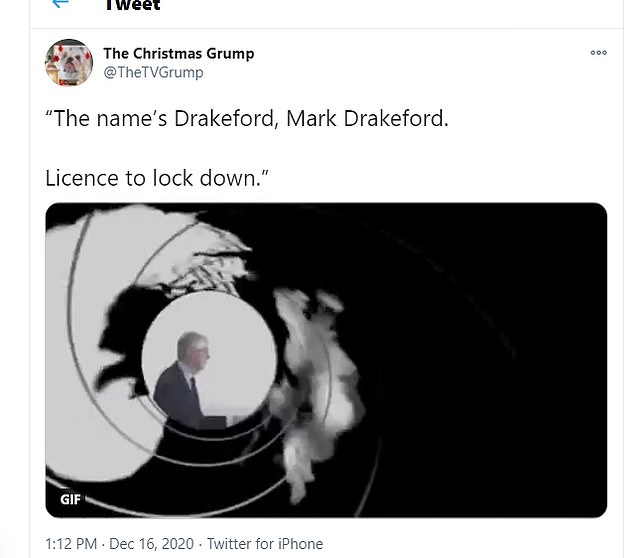 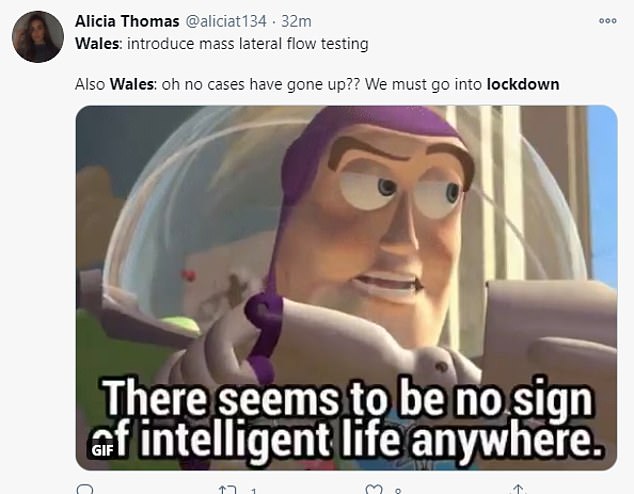 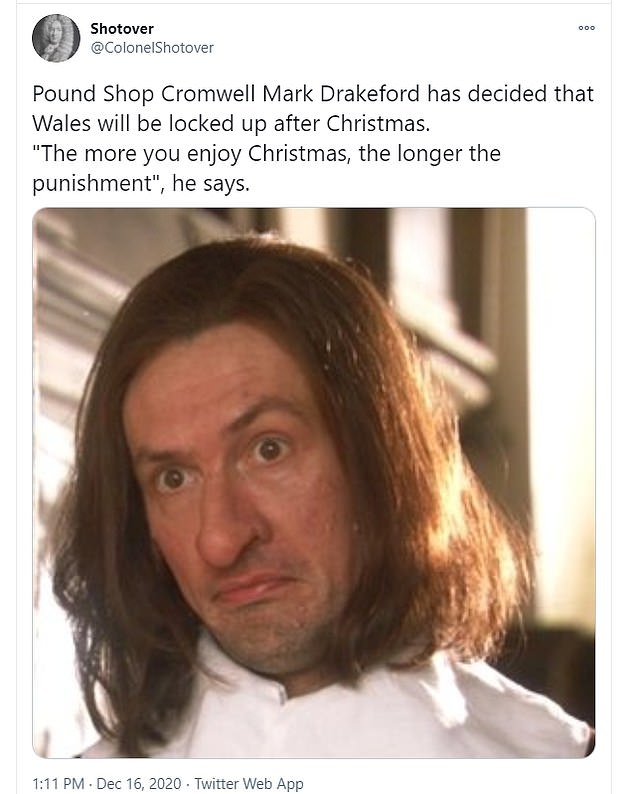 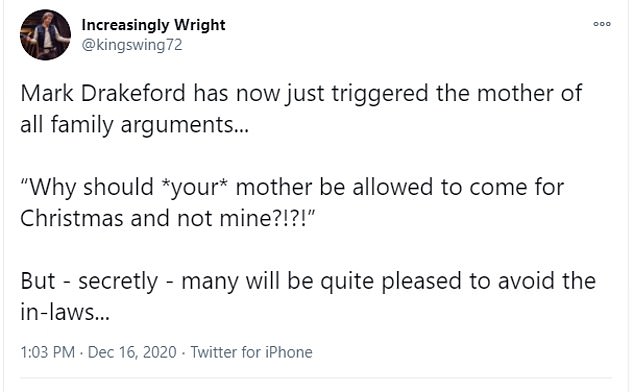 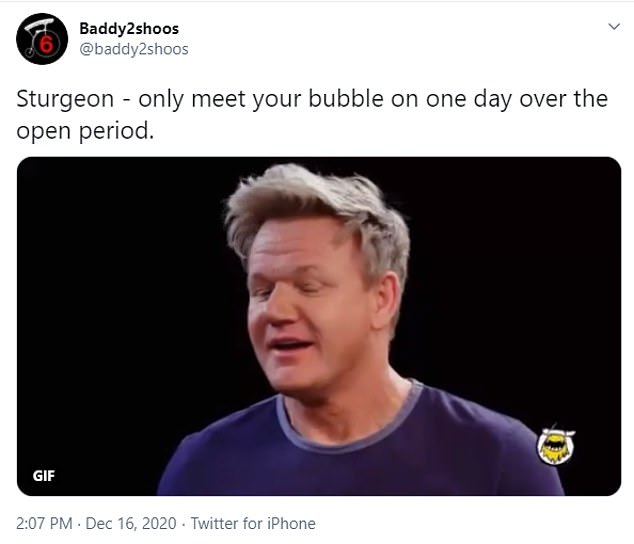 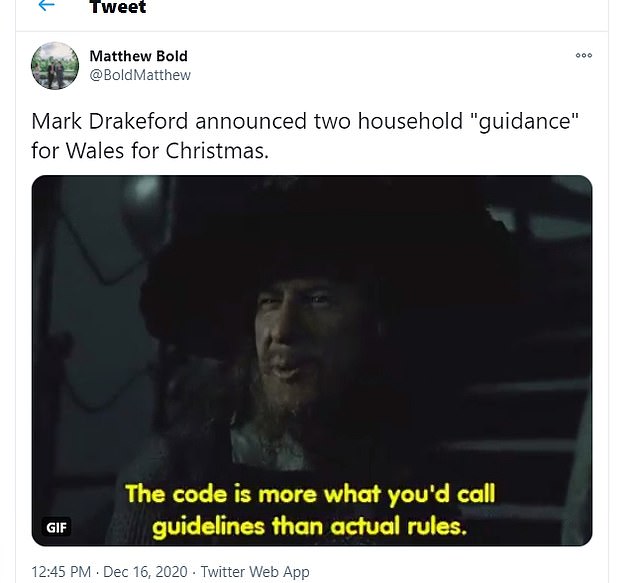 ‘Guidelines instead of actual rules’ is what this person compared the annoucement to, using a scene from the Pirates of the Carribean film 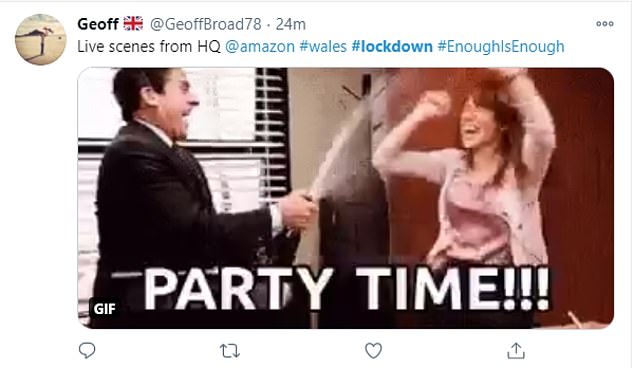 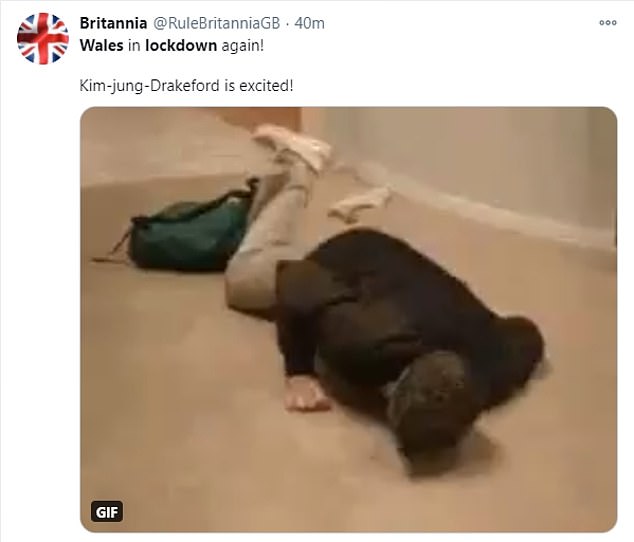 ‘Wales in lockdown again!’ is how this individual heralded the news, before comparing the Welsh First Minister to a dictator 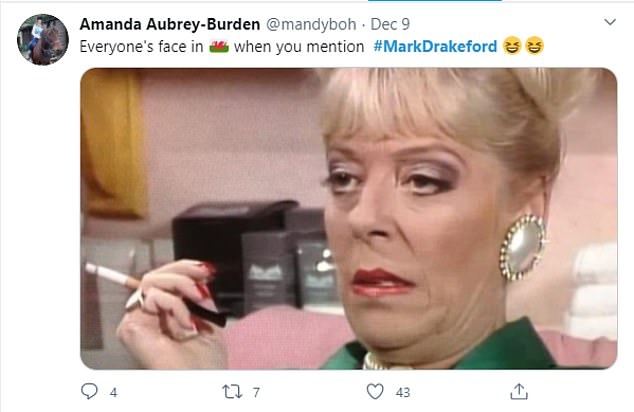 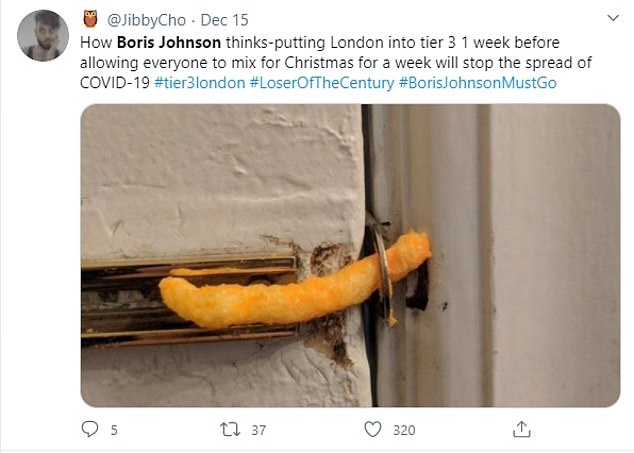