Kay Mellor, who wrote hit series including ITV’s Girlfriends, Band of Gold and The Syndicate, has died aged 71.

Leeds-born Mellor, who was also best known for penning series including Fat Friends which aired from 2000 until 2005 and was turned into a musical, died on Sunday.

A spokesperson for her TV production company, Rollem Productions, said: ‘It is with profound sadness that we announce the untimely and sudden passing of our beloved friend, mentor and colleague Kay Mellor on Sunday May 15 2022.

‘We have lost a phenomenal talent and a true luminary. We ask that you please respect the privacy of the family and friends at this time.’ 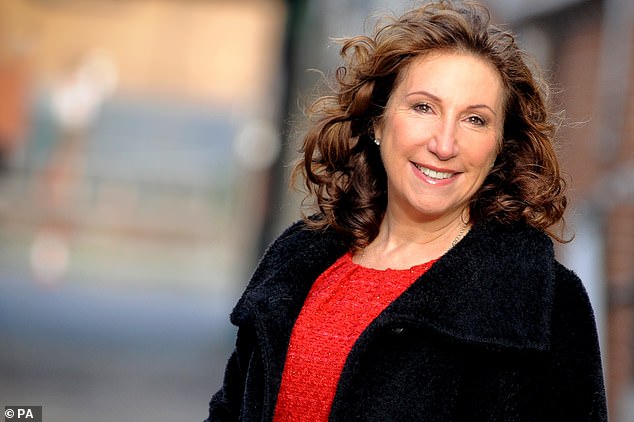 Kay Mellor, who wrote hit series including ITV ‘s Girlfriends, Band of Gold and The Syndicate, has died aged 71 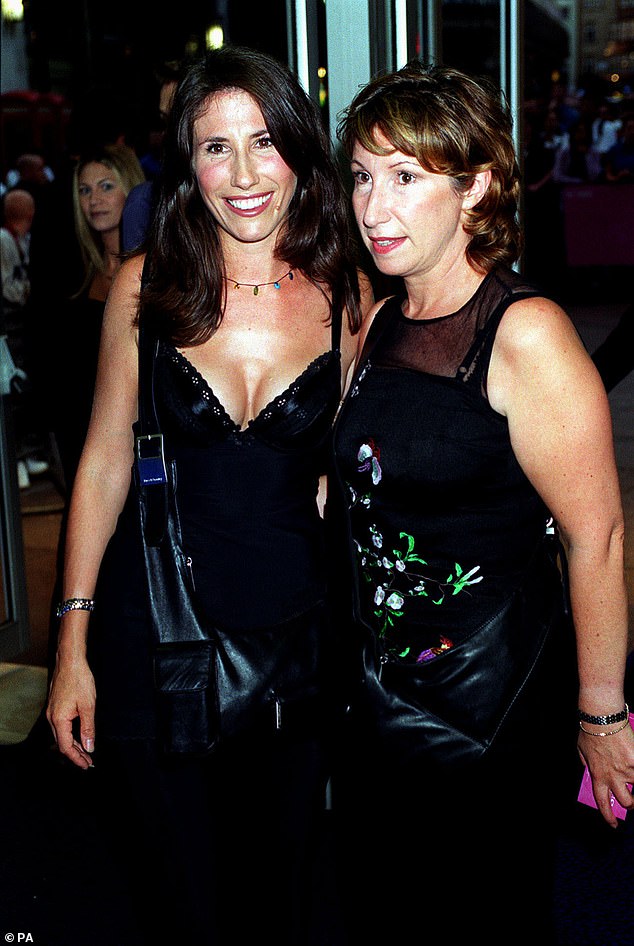 Gaynor Faye and her mother Kay Mellor at the premiere of the film , ‘Ravenous’, at The Odeon West End cinema

She also wrote BBC One’s women’s football series Playing The Field and in 2010 received an OBE.

In a statement, Moore said: ‘I’m shocked and deeply saddened to hear that Kay Mellor has suddenly passed away.

‘Kay was an outstanding writer and the creative force behind many of the nation’s best-loved television dramas.

‘She will be missed and our thoughts are with her friends and family at this difficult time.’