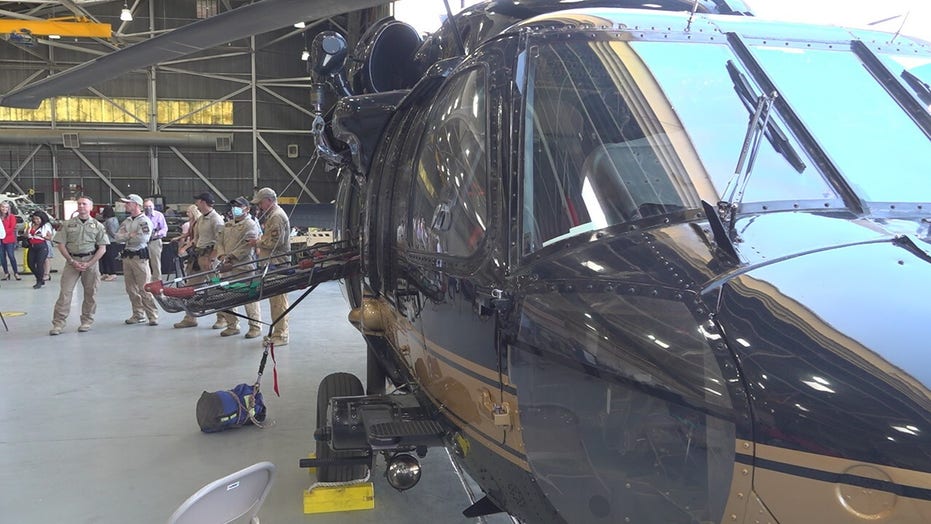 The number of migrants trying to cross the U.S.-Mexico border illegally continues to rise and so does the temperature along the Southwest border. U.S. Customs and Border Protection officials in Arizona are warning migrants not to come during deadly triple digit temperatures.

TUCSON, ARIZ.– – The number of migrants trying to cross the U.S.-Mexico border illegally continues to rise and so does the temperature along the Southwest border. U.S. Customs and Border Protection officials in Arizona are preparing for a busy summer ahead, working in triple-digit temperatures.

CBP’s Tucson Sector opened their doors Thursday to media to help warn migrants not to cross in the desert heat.

“The message is simple, don’t do it. The desert is vast and it’s treacherous, when you cross illegally you put your life in incredible peril. I’m telling you this not only as a Border Patrol agent, but as one who spent his entire 23-year career in Arizona. I speak from experience,” said Sabri Dikman, acting deputy chief patrol agent with the Tucson Sector Border Patrol.

Alongside CBP members, representatives from the governments of Mexico and Guatemala were also present, as well as Juanita Molina, director of the Border Action Network.

“Many people die from dehydration, from exposure, but also another element of this is that we find many skeletal remains, so people pass and we don’t know why,” Molina said. 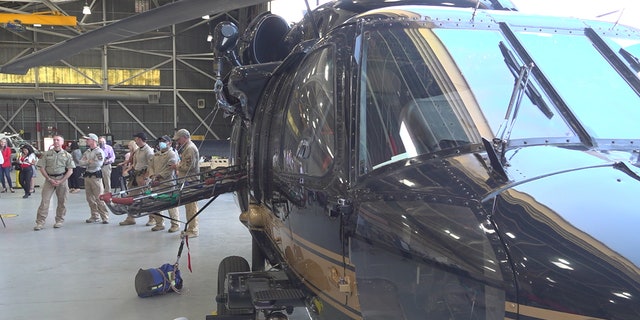 CBP’s Tucson Sector opened their doors Thursday to media to help warn migrants not to cross in the desert heat (Stephanie Bennett/Fox News).

The Tucson sector sees its fair share of drug smuggling, human trafficking and illegal crossing, but it’s not as busy as Texas. However, they do have the most migrant deaths.

“It’s a fact, more migrant deaths have been reported in Arizona than anywhere else along the Southwest border,” Dikman said. “I’m talking thousands of people since 1998 when I started my career.”

“Tucson sector performs multiple rescue operations daily in the summer heat,” he added. “We have over 250 EMT and paramedic trained agents assigned throughout our sector, as well as the Border Patrol search trauma and rescue team. We have 34 rescue beacons and 30 rescue placards deployed in remote areas where migrants are known to cross, and we are installing more daily.”

Officials said they don’t expect the heat to deter anyone from coming. This is the busiest they’ve been since 2013. Across the Southwest border, the number of migrants encountered in April increased slightly to 178,622 compared to 173,383 in March, which was the highest number in 20 years. However, the number of unaccompanied minor encounters slightly decreased. 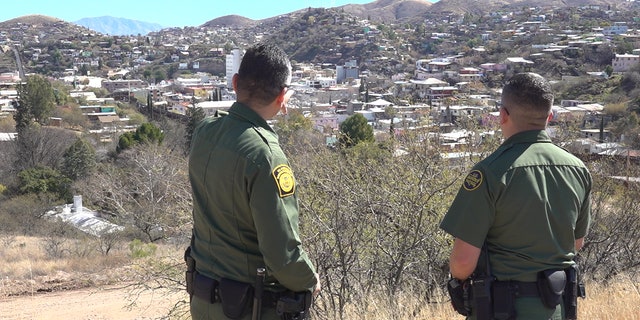 Across the Southwest border, the number of migrants encountered in April increased slightly to 178,622 compared to already high numbers in March, 173,383 (Stephanie Bennett/Fox News).

“What I hear thousands of times over these years is ‘I’d rather die trying. So as much as we try to produce this message, we know that people are going to continue to cross, and what I hope from this community and from these instances is that we continue to put resources into saving those who come to our shores, saving those who cross into our desert,” Molina said. “I worked in many emergency rooms where they train combat doctors, but I was completely ill-prepared to see what happened here in the desert, and the desolation, the moment where you find someone, and you know that they’re unstable, and you need to get help immediately.”

To help combat the issue, they’re deploying an extra flight crew with a paramedic and more portable rescue beacons so migrants in danger can call for help. For now, agents are asking migrants not to come, but if they do, call 911, or try to flag down their helicopters to get attention from border agents fast.

“There are about 18,000 square miles of desert, and mountains we cover, if a person is lost or in need of help, it’s a proverbial needle in a haystack. Please stay out of the desert, lives are at stake,” said Michael Montgomery, director of air operations, CBP air and marine operations Tucson Air Branch. “When calling 911 for help, stay in place, do not venture away from where you have called 911. If a helicopter is nearby, wave a shirt or another object. Make movement, you would be surprised how well people blend into the vast desert.”