The actions bring to 49 the number of people who Trump in the last two days has granted clemency either through pardons or sentence commutations. 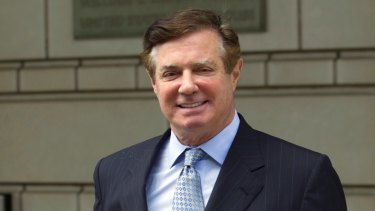 The pardons of Manafort and Roger Stone, who months earlier had his sentence commuted by Trump, underscore the president's determination to use the power of his office he final weeks to unravel the results of special counsel Robert Mueller's investigation and to come to the aid of associates he feels were wrongly pursued.

On Tuesday, Trump pardoned two other people convicted in Mueller's investigation, including former campaign associate George Papadopoulos, former members of Congress who were early supporters and former government contractors convicted in the killings of Iraqi civilians.