PRESIDENT Donald Trump reportedly made doctors sign NDAs for his secret Walter Reed hospital visit in 2019 before he returned during his Covid fight.

The report from NBC News emerged on Thursday, just days after Trump returned to the White House after being hospitalized with coronavirus. 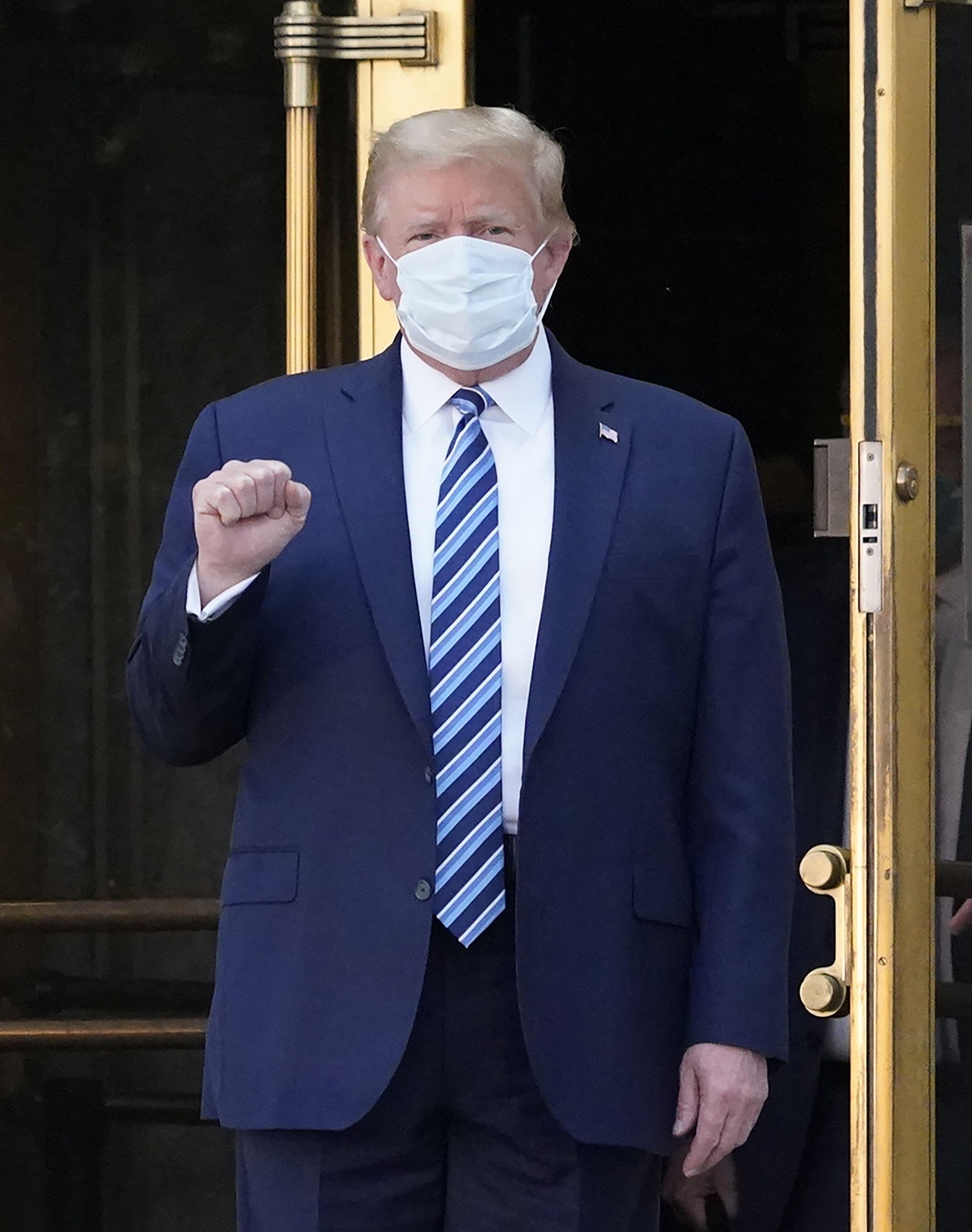 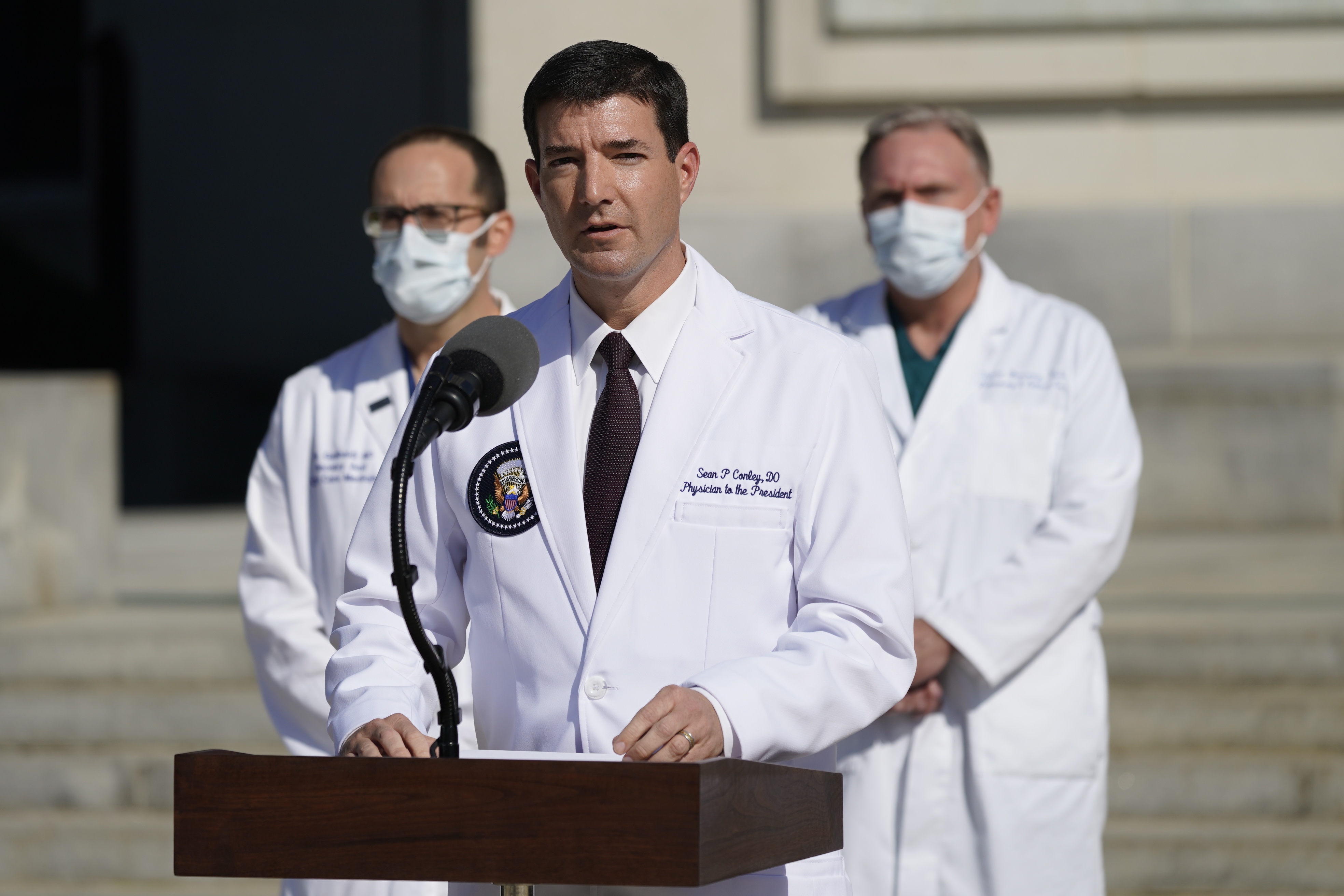 Four sources told NBC that when Trump, 74, made the surprise visit to Walter Reed on November 16, 2019, both doctors and nonmedical staff had to sign non-disclosure agreements.

Two sources told the news outlet that when two doctors would not sign the NDAs, they were not allowed to be involved with Trump's visit at the Bethesda, Maryland, hospital.

It's unknown if doctors during Trump's visit over the weekend due to coronavirus were also made to sign NDAs.

Trump's surprise visit in 2019 sparked concern, as it was not on the president's calendar.

The president's doctor, Sean Conley, released a memo at the time following the visit, however, saying it was a "routine, planned interim checkup" and was "part of the regular, primary preventative care he receives throughout the year." 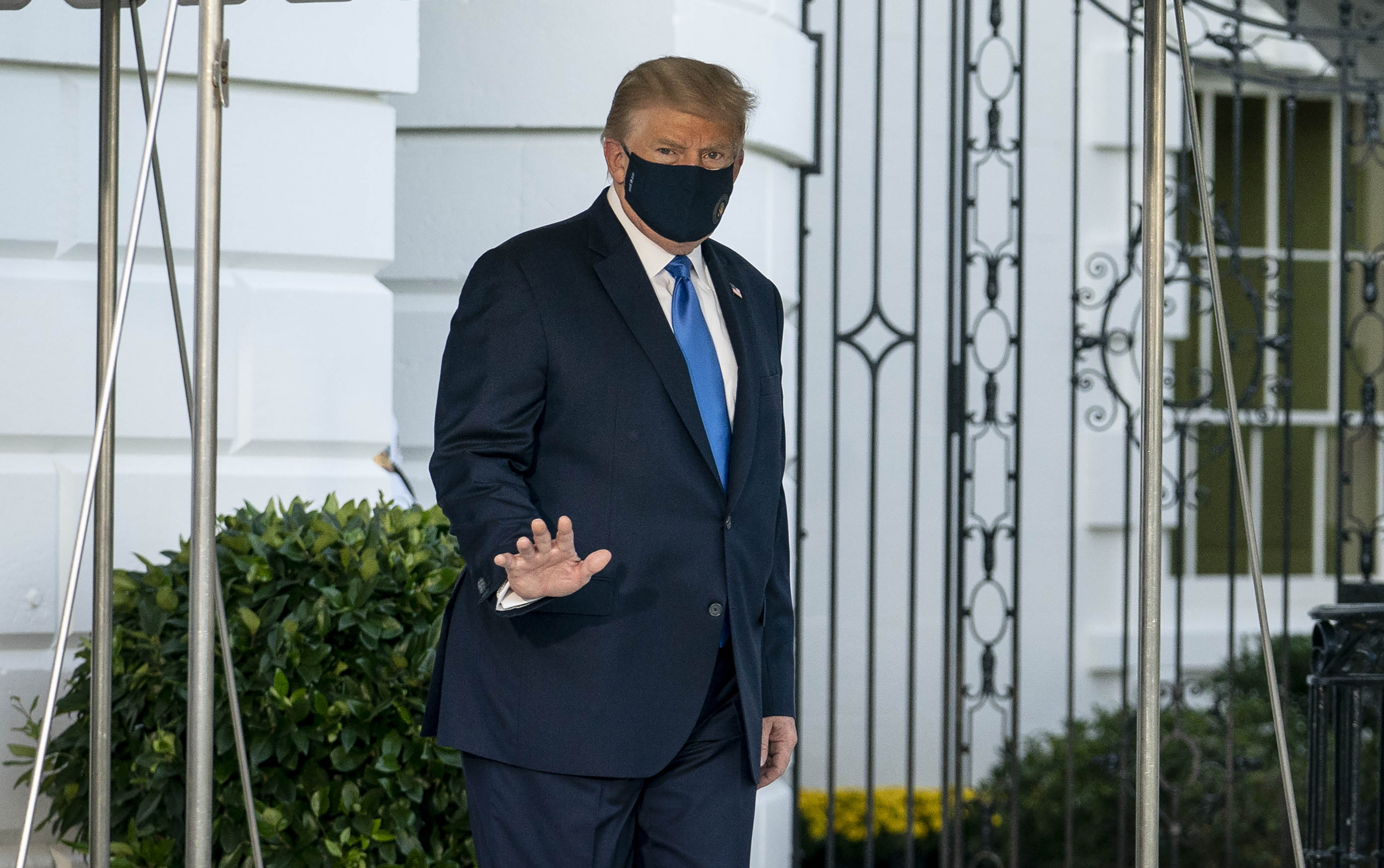 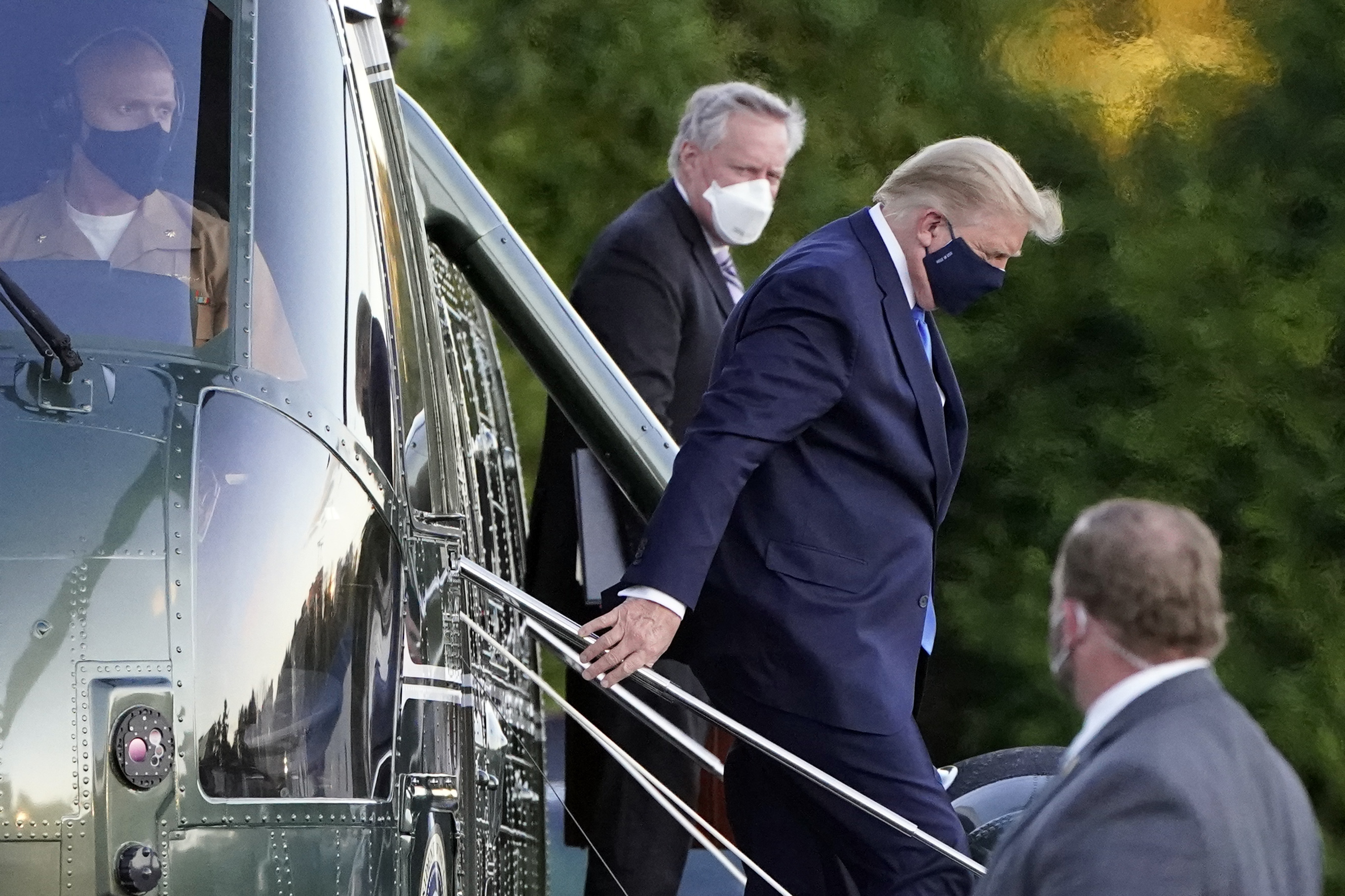 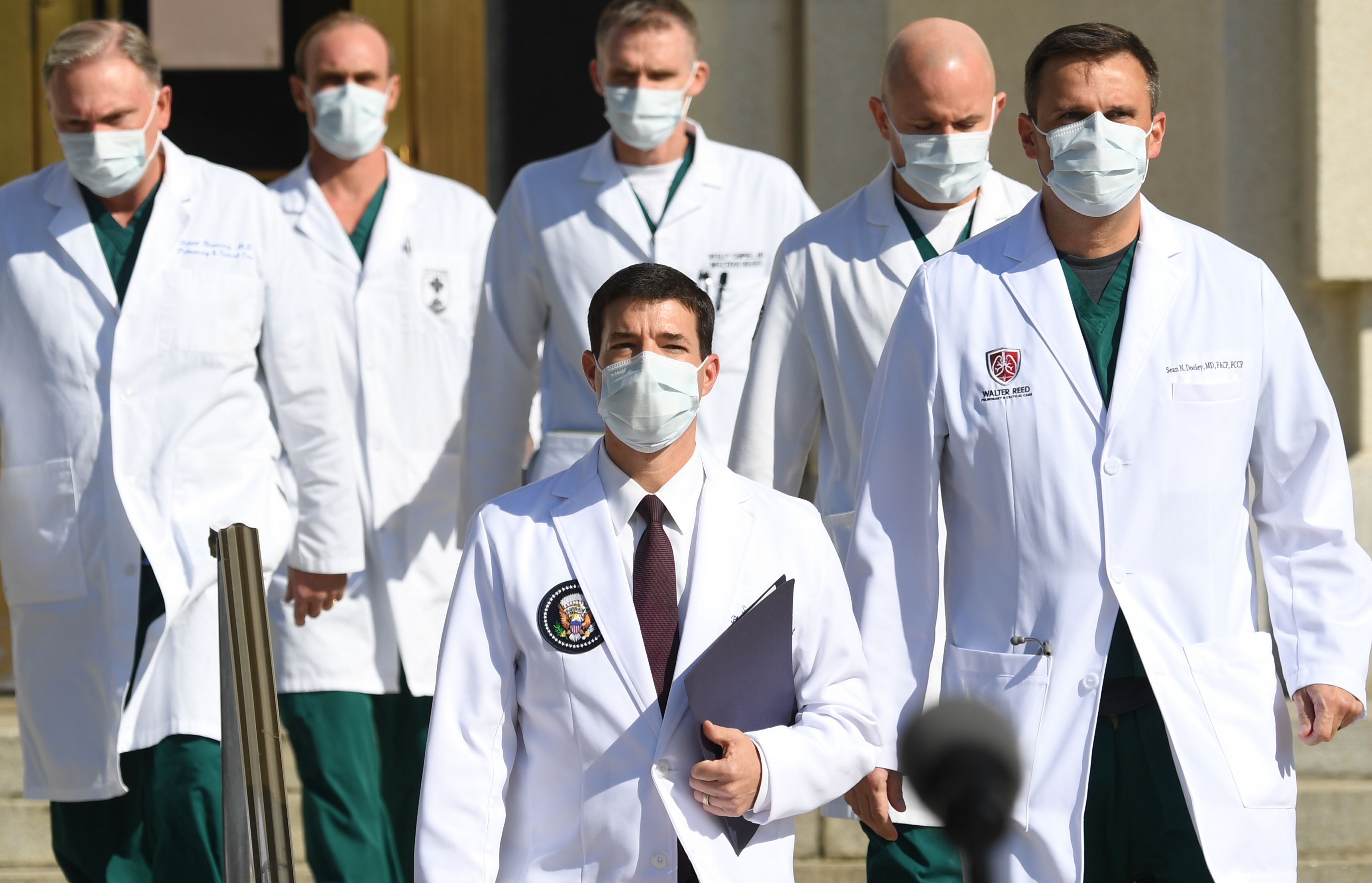 "Despite some of the speculation, the President has not had any chest pain, nor was he evaluated or treated for any urgent or acute issues," Conley said in a statement.

A source told CNN that the visit did not follow typical protocol – and staff did not get a hospital-wide notification ahead of time as they typically would.

Several experts also told The Washington Post that it's not the norm for presidents to have physical exams done in stages, months apart.

Trump had just undergone his last exam nine months prior, and after the surprise visit, it was revealed he would finish his annual exam in 2020, the Post reported. 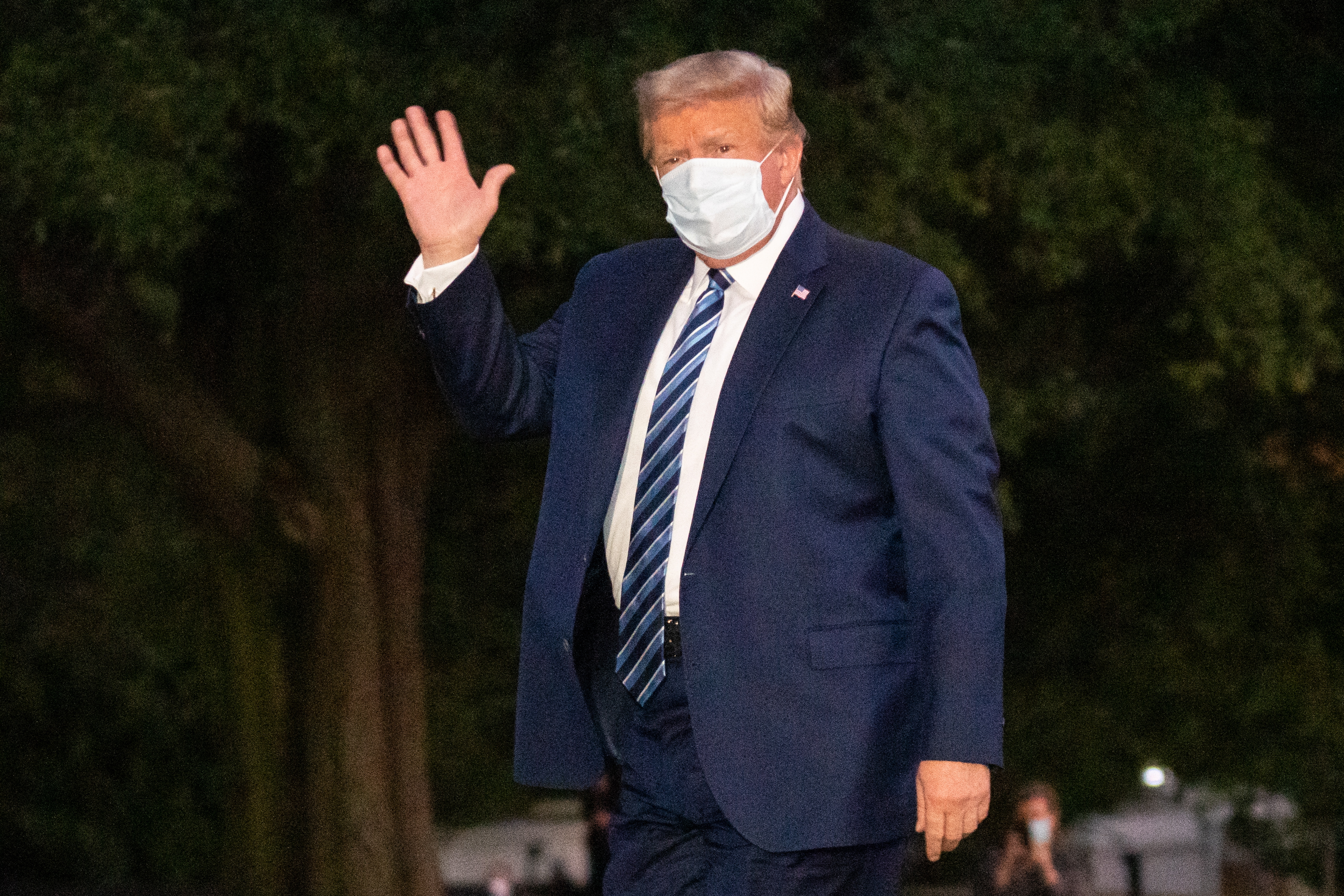 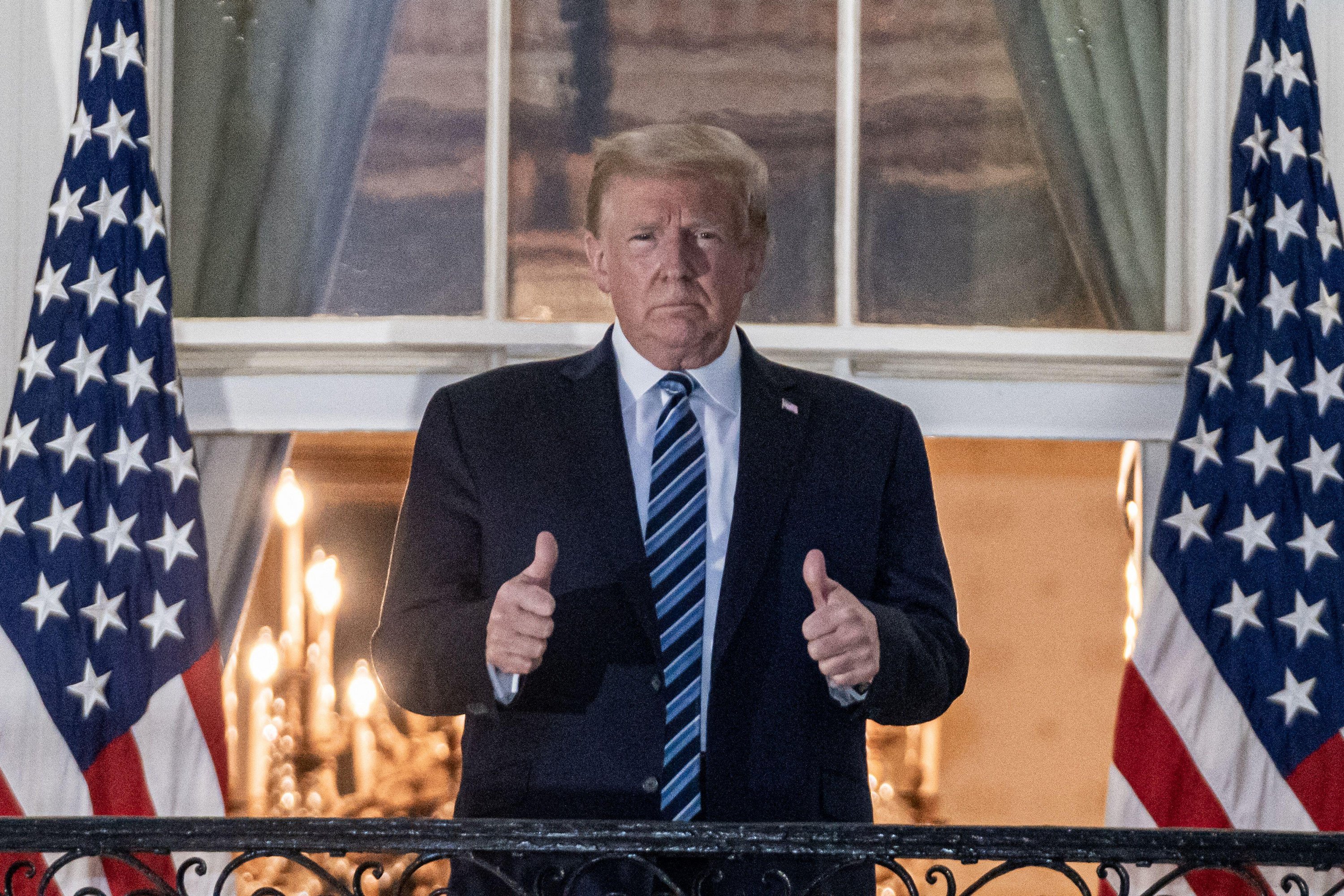 John Sotos, a cardiologist who has studied the health records of previous presidents, said this was atypical.

“I haven’t seen such a thing by presidents in the recent past," Sotos told the Post.

Trump's visit over the weekend due to coronavirus sparked concern, as he was flown to Walter Reed just hours after revealing he tested positive for Covid-19.

“Yesterday morning we were real concerned. He had a fever and his blood oxygenation had dropped rapidly," Chief of Staff Mark Meadows said over the weekend.

Meadows assured, however, that Trump "made unbelievable progress."

Trump said he was "feeling better" and on Monday, returned to the White House.