THREE people faced a court yesterday in connection with a right-wing terror plot after cops seized a 3D printed gun.

They were each charged with possessing the home-made revolver. 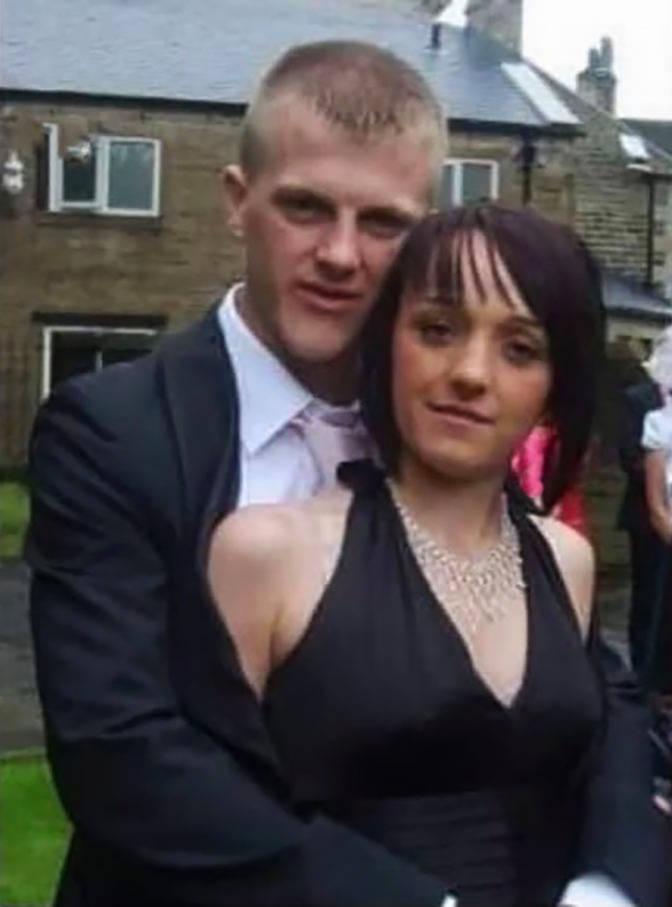 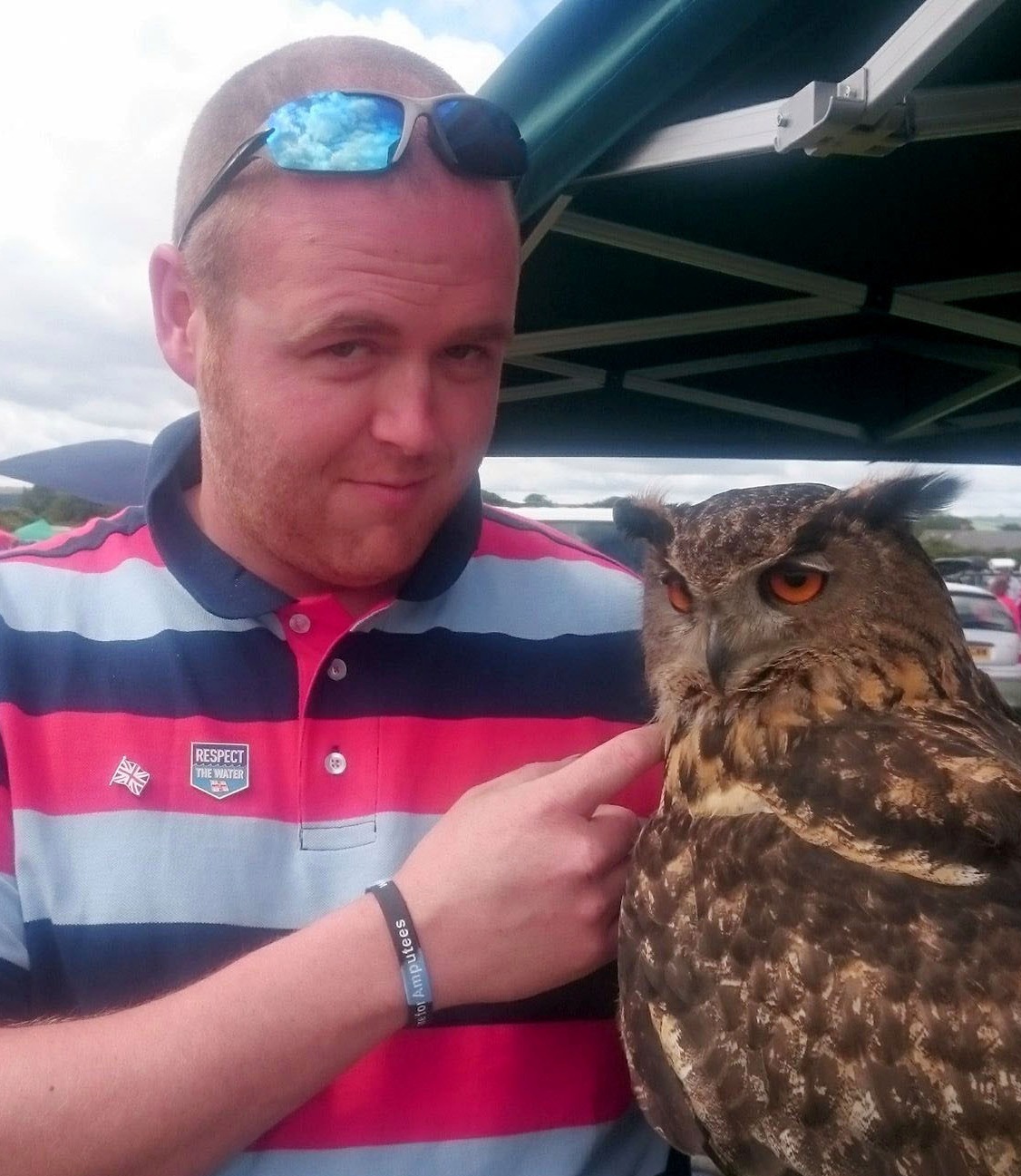 Stacey Salmon, 28, her boyfriend Liam Hall, 30, and ex-military man Danny Wright, 29, were also accused of ­possessing “articles connected with an act of terrorism”.

Welder Wright and Hall are alleged to have made the gun.

Wright is further accused of disseminating three items that would be useful to commit terror acts. Salmon and Hall, who have four children together, and close pal Wright, are all from Keighley, West Yorks.

They were arrested earlier this month during co-ordinated terror raids across the country.

He is charged with creating, disseminating and encouraging terrorism. He appeared along with the other three at ­Westminster magistrates’ court — all via video links.

They were remanded into ­custody and will reappear at the Old Bailey on May 28.

Det Chief Supt Martin Snowden said: “An extensive and thorough investigation has led to these individuals being before courts. Public safety remains our number one priority.”