France’s highest court has ruled that a transgender woman cannot be officially recognised as the biological mother of the child she conceived with her wife.

To become one of the six-year-old girl’s two legal mothers, the 51-year-old transgender woman would have to adopt her, the Cour de Cassation ruled.

The applicant, who was born male, was recognised as a woman by French authorities in 2011.

She then had a child with her wife in 2014, having not undergone the operation to have her male reproductive organs removed.

She has fought ever since to be recognised as the child’s second mother, not father. 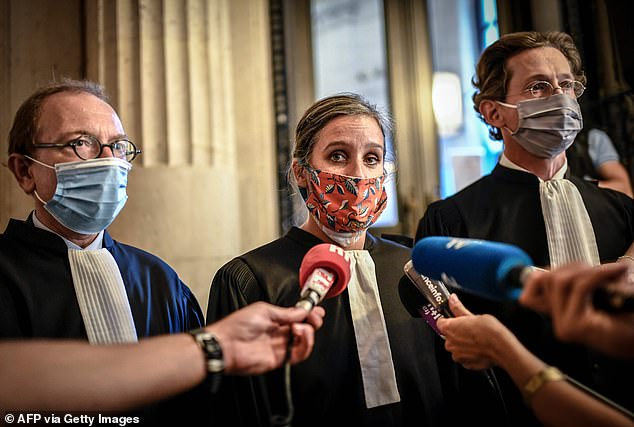 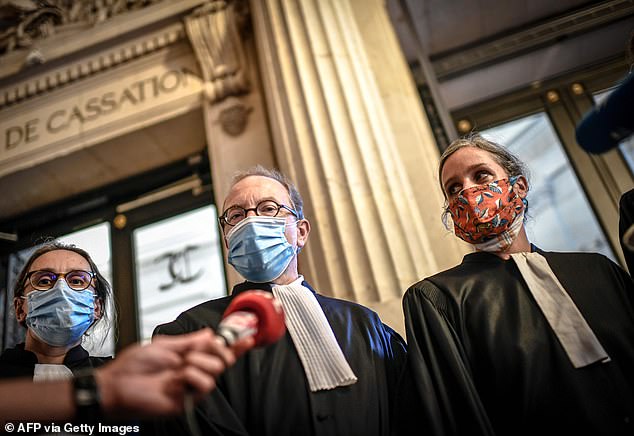 In 2018, an appeals court in the city of Montpellier ascribed her the status of ‘biological parent’, a new category.

But the Cour de Cassation threw out most of that ruling on Wednesday, and referred the case back to a lower court for a new hearing.

The woman’s lawyer, Clelia Richard, described the ruling as ‘scandalous’ and said it was a ‘lost opportunity.’

‘The fight is unfortunately not over,’ she said.

Another campaigner, Mathieu Stoclet, pointed out the ‘incoherence’ of the woman being recognised as female by the French system, but at the same time as the child’s father.

‘The ruling is a considerable step backwards towards a concept of parenthood that was believed to be long buried,’ said Bertrand Perier of the APGL association of gay and lesbian parents.

Lawyers for the woman said they would take the matter to the European Court of Human Rights.