ONE in five tradespeople is missing out on NOOKIE – because of their admin workload.

A poll of 1,558 tradespeople found that as well as brickies missing out on quickies, 44 per cent spend less time in general with their partner. 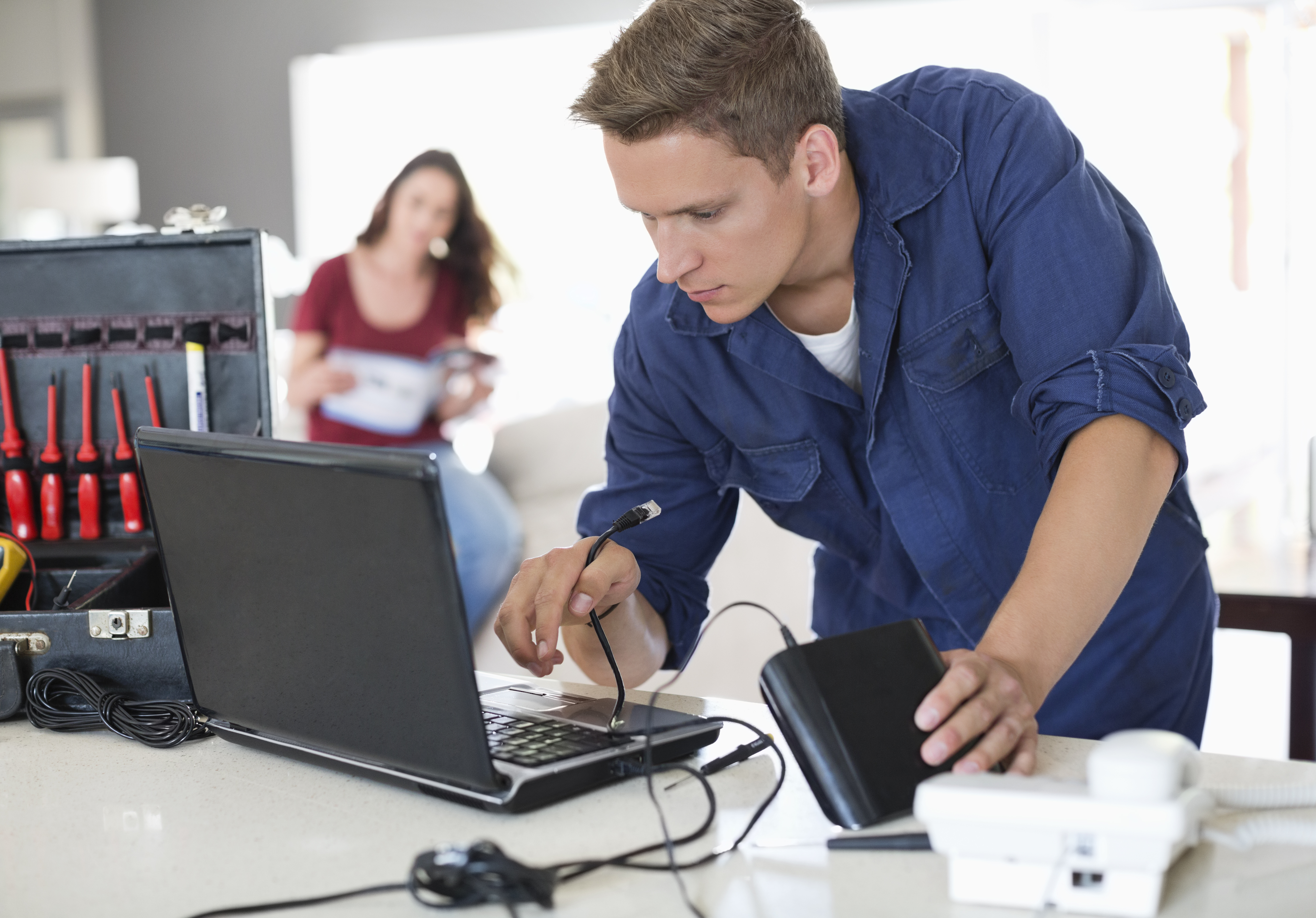 And six in 10 of those polled – including electricians, plumbers and carpenters – have seen family time become a SAW subject – due to excess paperwork.

Another tenth of frustrated tradesfolk spend more than 10 hours a week just on admin – longer than a full working day.

The research was commissioned by find-a-tradesperson service MyBuilder, whose new tool allows professional quotes to be sent in minutes.

Company founder and CEO Ryan Notz believes the new Quote Tool is a serious response to an age-old problem.

He said: “When I was working as a stonemason, one of the most challenging parts of the job was quoting.

“Trying to predict how long a job would take and the cost of materials, then making sure they were neat and nicely presented was a huge headache.

“At MyBuilder we appreciate the pressures and demands of being a successful tradesperson.

“We know that the best tradespeople really care, so they often spend hours on paperwork after a long day on the tools.“

The research also found eight in 10 tradespeople take a hammering from their family because they’re too busy on the tools over weekends.

Bank holidays are also off limits for 57 per cent, as they’re likely to miss out on day trips to spend time completing jobs.

One in five even confess to missing a child’s birthday because of work – and a quarter brave their partner’s wrath by working on their special day.

Other areas of life to be ruined by admin overload include sleep (43 per cent) exercise (29 per cent), and diet (25 per cent).

“What we’re good at here at MyBuilder is building great software for tradespeople, so we were determined to design a solution so tradespeople could focus on doing what they do best.