A PLANE packed with British holidaymakers had to make an emergency landing after two stewardesses collapsed and passengers fell ill.

The Thomson flight from Orlando, Florida, to Bristol turned around mid-air amid fears those on board had breathed in toxic fumes. 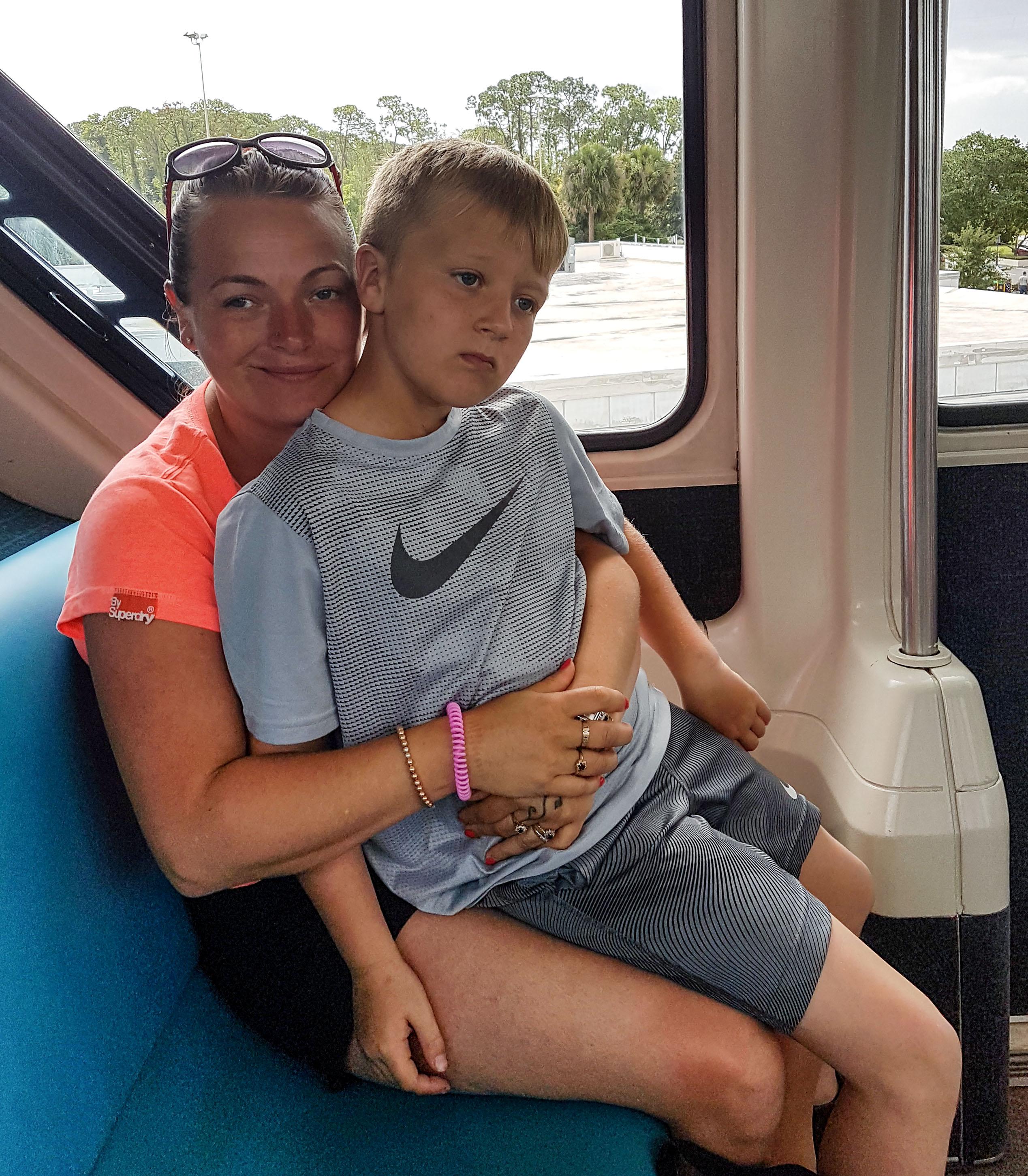 Two cabin crew, who passed out at the back of the Boeing Dreamliner, a pilot, and 14 passengers were given oxygen when the plane landed.

Five people were taken to hospital to be checked over.

Passenger Samantha ­Wellmann, 32, said: “It’s terrifying to think we might all have been overcome by these fumes.” 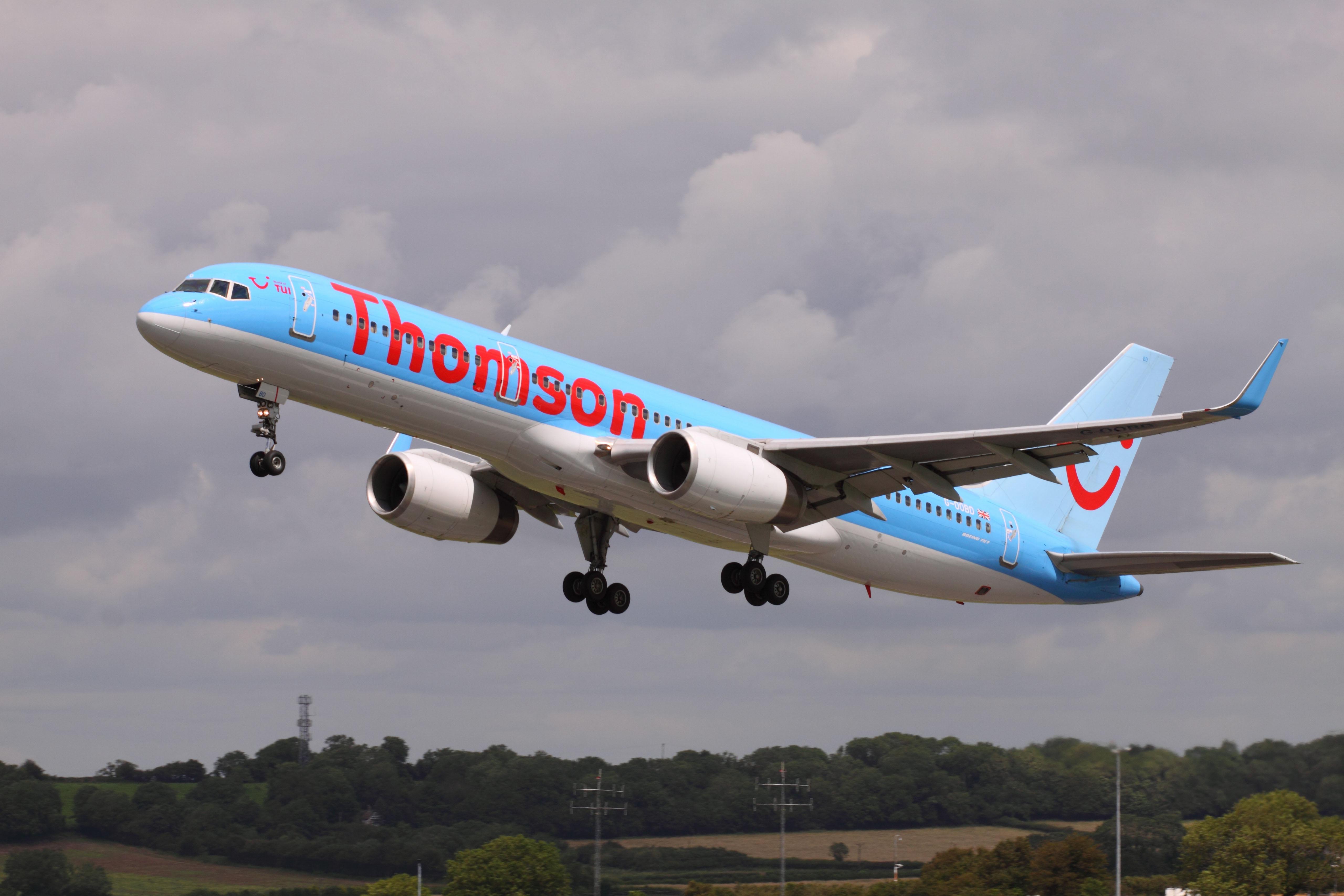 The aircraft, with 345 passengers on board, turned round 80 minutes into its journey. Samantha added: “I was really dizzy at that stage. I was given oxygen as soon as we got off and next to me the captain was also receiving treatment.”

Her mother-in-law, Teresa Jenkins, 64, from Exeter, added: “It was terrifying.”

The passengers were put up in a hotel and flew to Britain the next day.

MONSTER ON THE STREETS

Chilling moment rapist carries woman along the streets before attack

Another passenger, Frances Churchley, also from Exeter, was travelling with her husband Stephen, and daughter Rachael, and three grandsons Jack, 21, Thomas, 18, and 14-year- old Matthew on the flight.

Frances, 69, said: “Thomson are obviously trying to play down the whole affair, but we were all overcome by fumes and they need to get to the bottom of exactly what caused it.

“It was frightening to be told we were going to have to make an emergency landing not knowing what was wrong.” 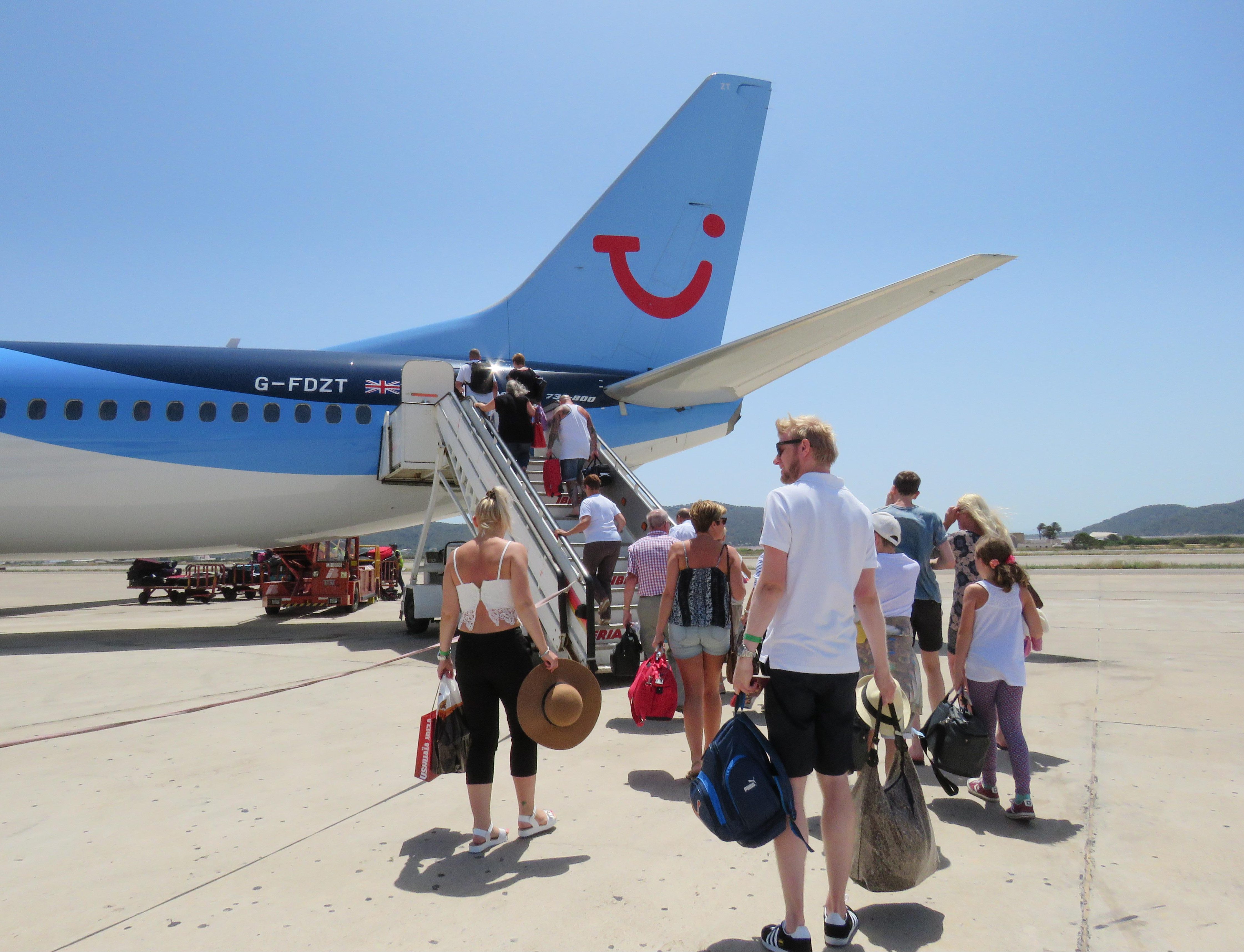 Thomson is investigating Sunday’s incident and said customer and crew safety is “of paramount importance”.

A spokeswoman said: "Thomson Airways would like to apologise for any inconvenience to our customers on board flight TOM375 travelling from Orlando to Bristol which was diverted back to Orlando International Airport.

"This was due to two crew members and a small number of passengers who reported feeling unwell. We provided passengers with food and accommodation before boarding them onto new flights and everyone is now safely back in the UK.

"The safety of our customers and crew is of paramount importance to us and we would like to reassure everyone that events such as these are rare."