Home » World News » Tory MP Rob Roberts asked intern, 21, to 'fool around' with him after telling her she had 'lovely legs'

A TORY MP asked a young female intern to "fool around" with him after telling her she had "lovely legs".

Rob Roberts, MP for Delyn in North Wales, messaged the 21-year-old after commenting on her "lovely legs" on a Twitter photo. 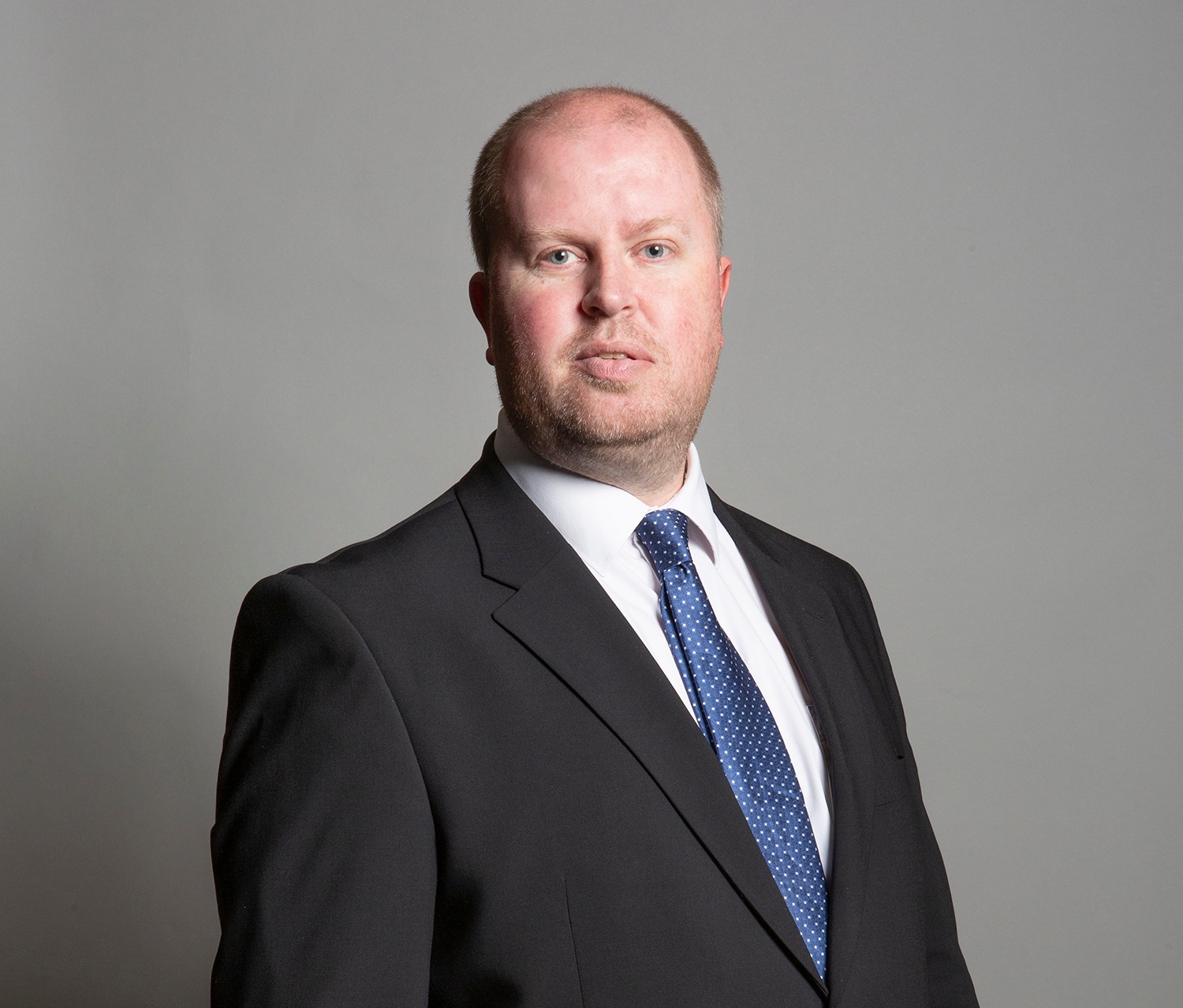 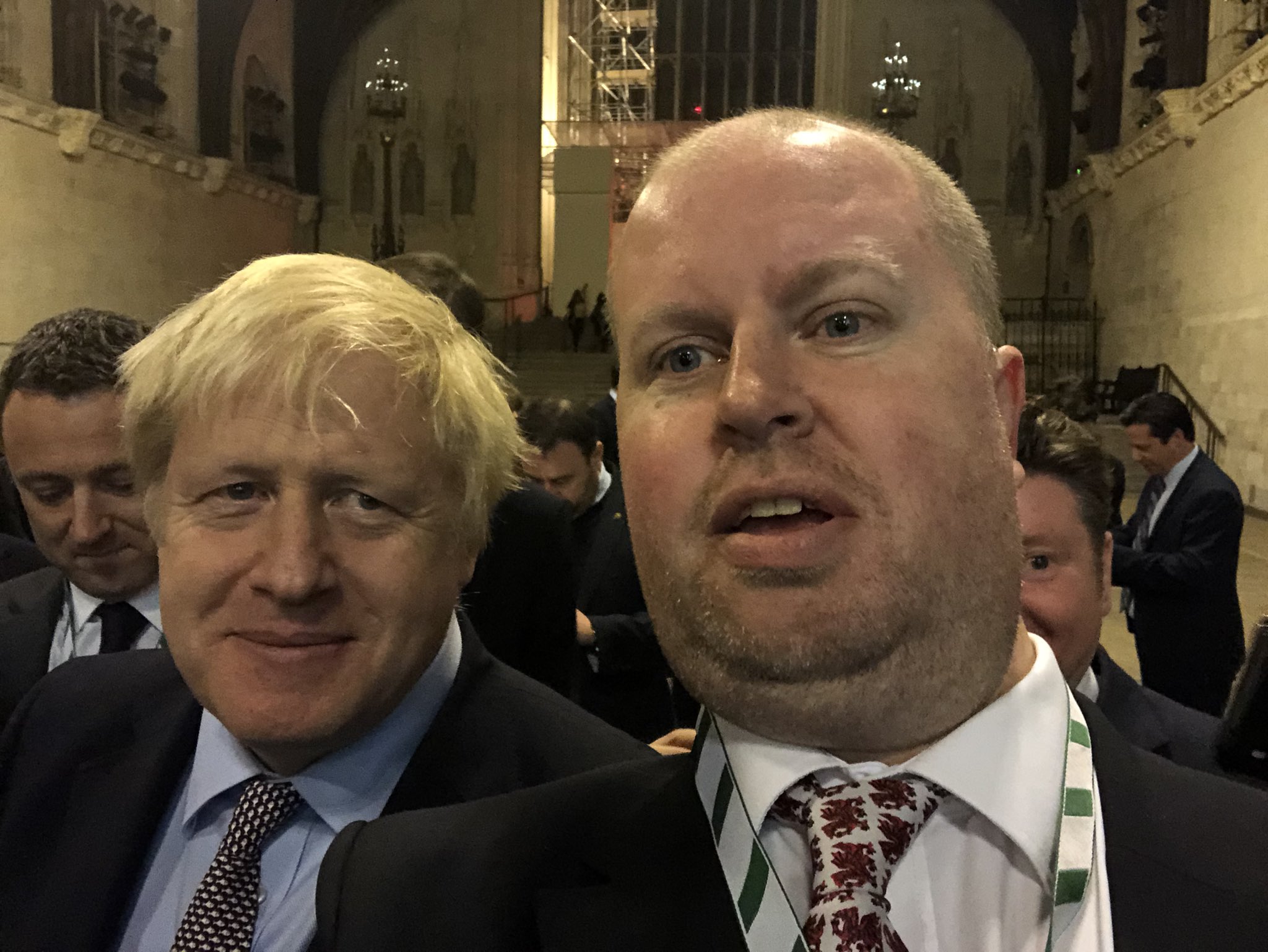 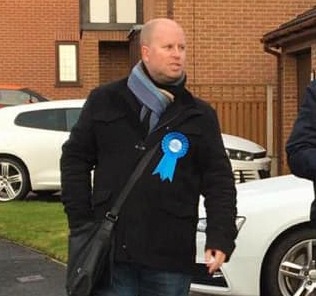 The woman said the 40-year-old MP sent her a series of messages earlier this year, telling a BBC Wales investigation they made her feel "incredibly sick".

Mr Roberts, who publicly came out as gay earlier this year, told the woman: "I might be gay but I enjoy fun times".

He added: "Don't ignore me when I'm making you feel better."

He went on to invite the woman to "fool around with no strings, you might come and visit me in London".

When she replied to say she was struggling with her mental health, the MP replied: "I was just thinking about fun times. Maybe if you thought of them too it might help you."

The woman said: "I had had one of the worst days ever, and then I messaged him saying I'm crying, I'm not okay – and his solution to that was to proposition me.

I had had one of the worst days ever, and then I messaged him saying I'm crying, I'm not okay – and his solution to that was to proposition me.

"I felt really vulnerable and I felt like I was being used to make him feel better about everything."

"I kind of felt backed into a corner about everything.

"The culture of politics can be quite toxic when it comes to these things especially when you're a girl dealing with an MP."

Mr Roberts split from wife Alexandra earlier this year and came out as gay.

He had also been accused of inappropriate behaviour towards a second member of staff after asking a young man out on a date.

Mr Roberts admitted asking a male staff member out on a date – which led the man to leave positions.

The MP admitted to BBC Wales "that I liked him and asked him to dinner".

He said: "My invitation was not accepted and the staff member did not feel comfortable about it.

"I do now recognise that it was inappropriate to have extended the invitation to a member of staff in the first place.

"However, I have found the last few months and the 'coming out' process to have been particularly challenging and the cause of a great deal of mental stress to me.

"Creating a story from this interaction which has been dealt with amicably seems calculated to add to that stress, which is distressing."

A Conservative Party spokesperson said: "Our party takes all allegations extremely seriously and has safeguarding and complaints processes in place to investigate complaints made to it under the party's code of conduct."

In May, cops were called to an alleged illegal lockdown party held at Mr Roberts' house.

Balloons and banners outside the North Wales home reportedly celebrated a 40th birthday.

Mr Roberts was elected as Conservative MP for Delyn in north Wales in December 2019. 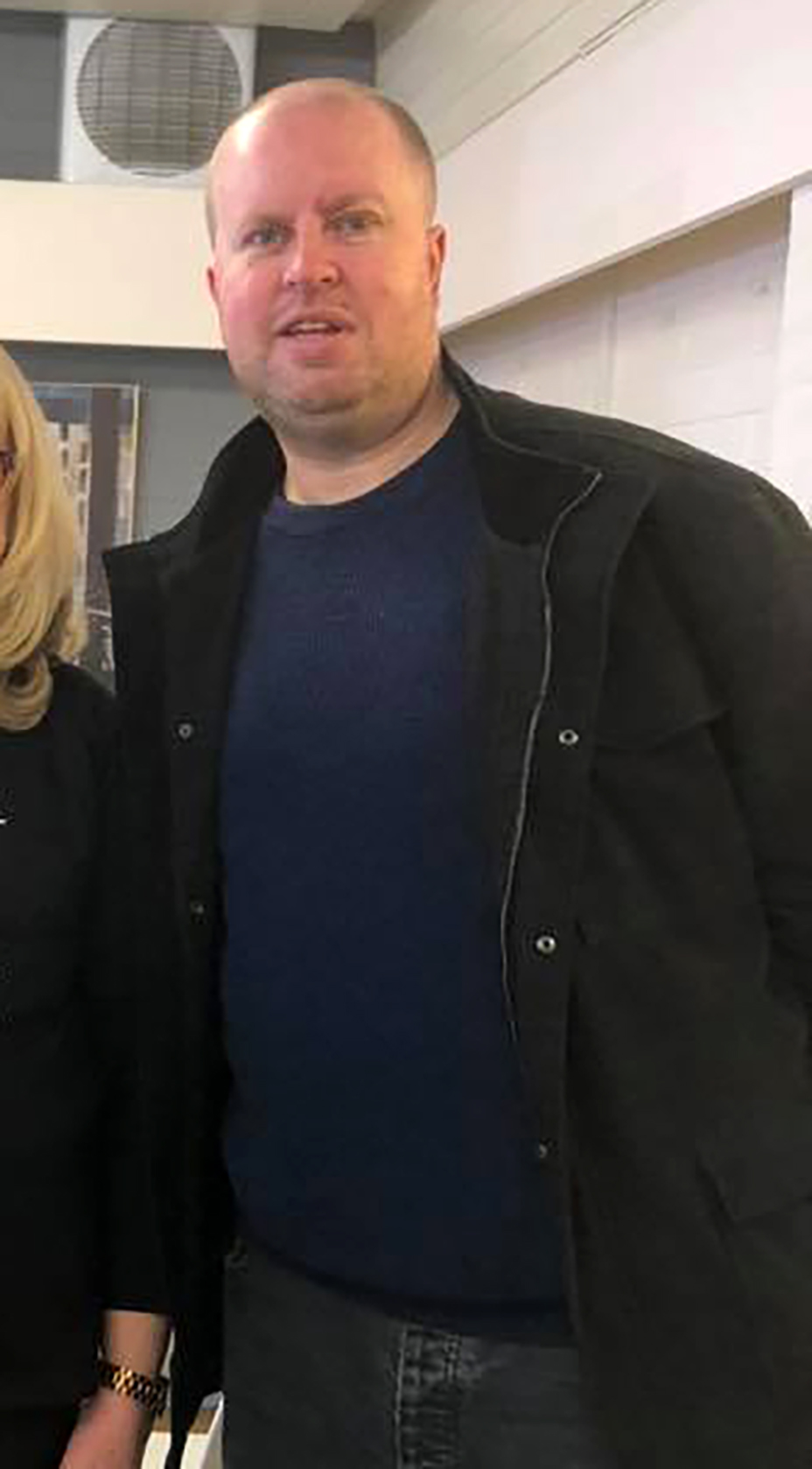