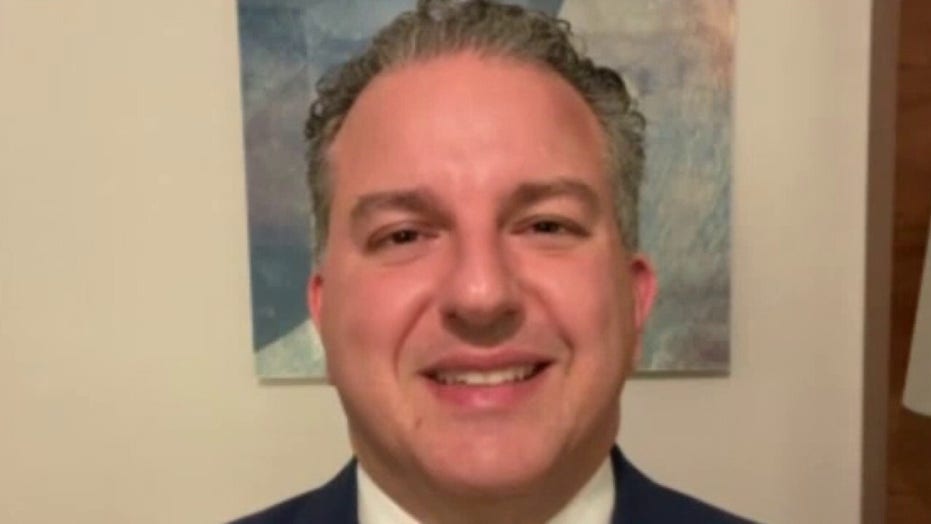 The creative director for the Tokyo Olympics’ opening and closing ceremonies said on Thursday he will resign after it was revealed that he suggested a well-known plus-size female comedian should perform at the games as what he called an “Olympig.”

Hiroshi Sasaki admitted this week his suggestion during a brainstorming session about the opening ceremony last year would be a “huge insult” to Naomi Watanabe, a famous Japanese fashion designer and comedian.

“This can’t be taken back. I offer my deepest regrets and apologize from the depth of my heart to her, and those who may have been offended by this,” Sasaki said in a statement.

Sasaki had proposed Watanabe come down from the sky during the opening ceremony dressed as a pig, the Washington Post reported.

He made the suggestion during an online brainstorming session with staff last year. 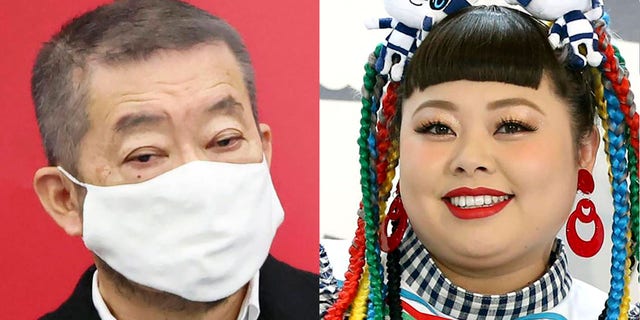 Hiroshi Sasaki (left) creative director for the Tokyo Olympics’ opening and closing ceremonies, said on Thursday he plans to resign for demeaning comments he made about entertainer Naomi Watanabe.
(AP)

His comments marked the second time accusations of sexism by Tokyo Olympics officials has marred the lead up to the games, which have already been delayed by a year because of the pandemic.

In February, the president of the organizing committee Yoshiro Mori was forced to resign after making sexist comments, saying women talk too much in meetings.

The head of the Japanese Olympic Committee Tsunekazu Takeda was also forced to step down in a bribery scandal two years afo connected to vote-buying involving IOC members.

The story was first reported by the weekly magazine Bunshun, which said Sasaki’s colleagues rejected the idea because it would be inappropriate.

Sasaki told the magazine he thought a “cute pink costume” would make Watanabe look “charming” but said he was immediately reprimanded by his coworkers and has felt “remorse” over the remarks.

He said he had called Seiko Hashimoto, the president of the organizing committee, and tendered his resignation.

Watanabe’s body image has become a source of inspiration for some girls in Japan where overweight people often face derision, according to the Post.

“When we are talking about what we deliver from Tokyo, or from Japan, we shouldn’t be sending a negative message,” Koike said Thursday.

The Tokyo games are scheduled to begin on July 23.