Most schools in England are set to reopen on Monday as the government eases lockdown – despite unions and councils warning it’s not safe.

A poll conducted by the National Association of Head Teachers (NAHT) of 2000 of its members revealed that nine out of 10 plan to open on 1 June, but with fewer children than the government has advised,  despite fierce opposition from teaching unions.

This comes after Prime Minister Boris Johnson announced the Government’s five key tests required for easing lockdown have been met – and schools can admit more pupils from next week.

‘[It] is not viable, it is not practical, it is not ethical, we won’t do it,’ Mary Bousted, the NEU’s joint secretary, told the Times. 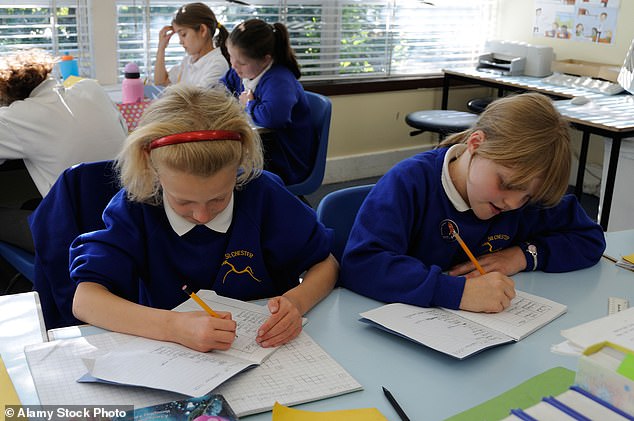 Primary schools across England will reopen to children in Reception, Year 1 and Year 6 from June 1 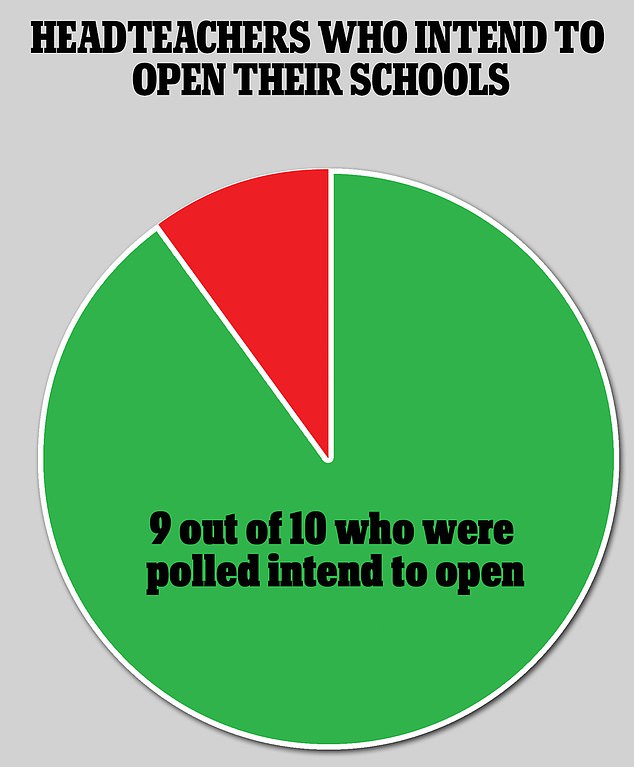 Other unions, including school leaders’ union NAHT and teachers’ union NASUWT, raised their concerns about reopening schools on June 1 with Education Secretary Gavin Williamson on Thursday.

Other findings from the poll were that three out of four heads will ignore government advice on which pupils can return and make their own rules for staggering classes.

The fourteen rebel councils so far…

The six councils join eight others who had already announced they would not be opening schools in their areas as they did not believe they could do so safely.

Sheffield City Council specifically cited fears that the NHS Test and Trace system will not be ‘robust enough’ to be in place by next week.

Primary schools across England will reopen to children in Reception, Year 1 and Year 6 from June 1.

But Sheffield City Council said it does ‘not yet feel assured that it is the right time’ to admit more children and it is advising schools and nurseries ‘to delay increasing numbers’ until June 15.

Sheffield Councillor Abtisam Mohamed, cabinet member for education and skills, said: ‘We have been advised by the Sheffield director of public health, Greg Fell, who has reviewed the local position, and he does not feel assured that the recently announced Test and Trace programme will be sufficiently well-established and robust enough to be in place for June 1. 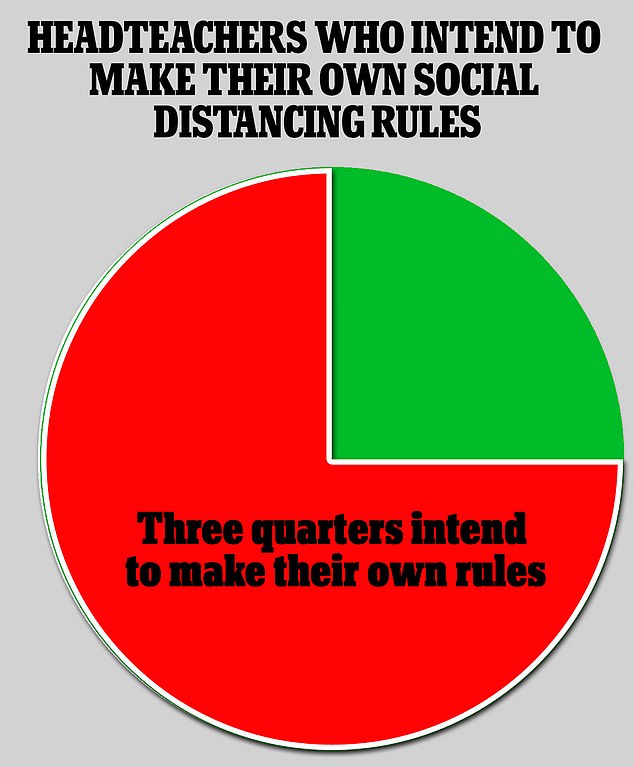 ‘He has advised that the Test and Trace system should be in place and working effectively for 14 days before schools and nurseries begin increasing their numbers.’

Mr Mohamed went on: ‘We do not yet feel assured that it is the right time and are advising our schools and nurseries to delay increasing numbers until June 15.

‘For maintained schools, where the council is the employer, we are instructing schools not to increase the number of children attending more widely.

‘For all other schools, academies, and nurseries in Sheffield, we are strongly advising that they also delay their wider reopening to June 15.’ 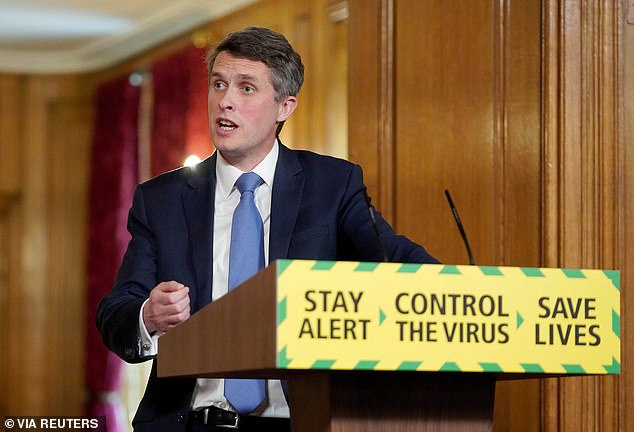 On Friday, Brighton and Hove council also said it would be advising its schools against reopening on Monday amid concerns about the Government’s recently launched test and trace programme.

North Somerset is advising all its schools to delay reopening until June 8 as a ‘precautionary measure’ following an outbreak of Covid-19 at Weston General Hospital in Weston-super-Mare.

Ministers have come under pressure from unions and councils, who have urged the Government to reconsider its plans to open schools more widely.

Other councils have ultimately left the decision up to headmasters but urged caution and advised that for some years social distancing may not be possible.

Earlier this week, Tory-led Lancashire County Council advised schools not to open to more pupils on Monday but said the final decision was ultimately still with school leaders.

Durham County Council also advised against a wider reopening next week, saying June 15 is a ‘more realistic date’ but like Lancashire County Council left the final say to individual schools.

Meanwhile, the head teacher at Cavendish Close Infant School in Derby told Derbyshire Live that plans to reopen had been scrapped after a senior member of staff contracted Covid-19 and had to self-isolate.

Nine unions, representing school leaders, teachers and support staff, said they ‘stressed the importance of monitoring the impact of returning more pupils to school’ and listening to the experience of staff.

A joint statement, published by the Trades Union Congress (TUC) on Friday, said: ‘We will be working closely with the Department to ensure that the guidance is a living document, informed by all those delivering care and education in every school in the country.

‘Over the next two weeks we will be working with our members to submit their experiences of reopening schools and will raise these issues with the Education Secretary.’

Ahead of Monday, Downing Street suggested teachers who refuse to turn up in schools over safety concerns will be a matter for heads to sort out.

Asked whether they would be deemed to be in breach of their terms of employment, the Prime Minister’s official spokesman said: ‘Head teachers, I’m sure, will be having conversations with their own staff in the usual way.

‘The Education Secretary has been working very closely with schools and unions for the last 10 weeks. He met with the unions again yesterday.

‘Our approach throughout this has been to work closely with schools, heads and teachers’ representatives to ensure that we deliver a cautious and phased return in a safe way.

‘I’m sure head teachers will have been having discussions with individual teachers.’