Back to the grind! 11th century water-mill just yards from place Thomas Hardy wrote Return of the Native whirs to life again to help meet demand for flour during lockdown

The 11th century water mill that stands just yards from the place Thomas Hardy wrote Return of the Native is whirring to life again to help meet demand for flour during lockdown.

The building, which was standing during the Black Death has whirred back into production to help meet demand for wheat.

Sturminster Newton Mill in Dorset was mentioned in the Domesday Book in 1086 and years later inspired the Victorian author. 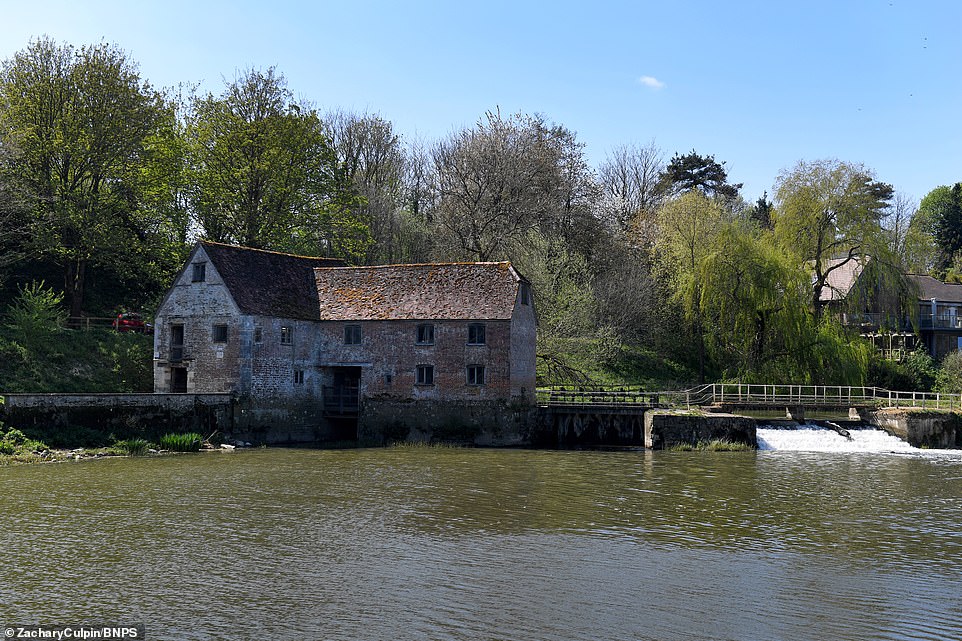 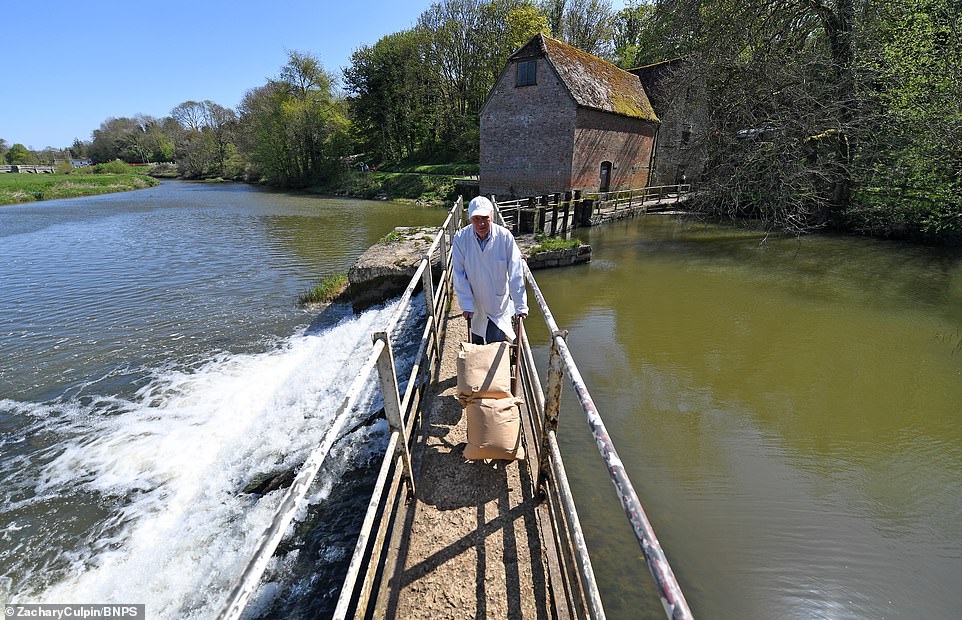 Pictured: Flour being churned out at the mill in Dorset as it enters commercial use once more amid the Covid-19 pandemic 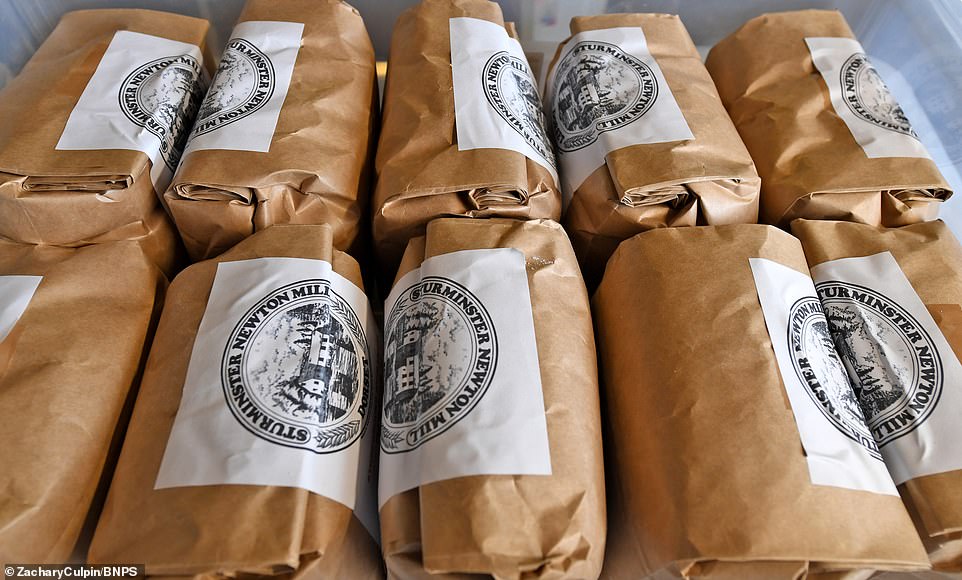 Today the picturesque building on the banks of the River Stour survives as a working tourist attraction that sells its flour to visitors.

But with tourists in lockdown, millers Pete Loosmore and Imogen Bittner have turned it back into commercial production. And in just 10 days they have already milled a tonne of wheat – which is usually a year’s supply for the facility. 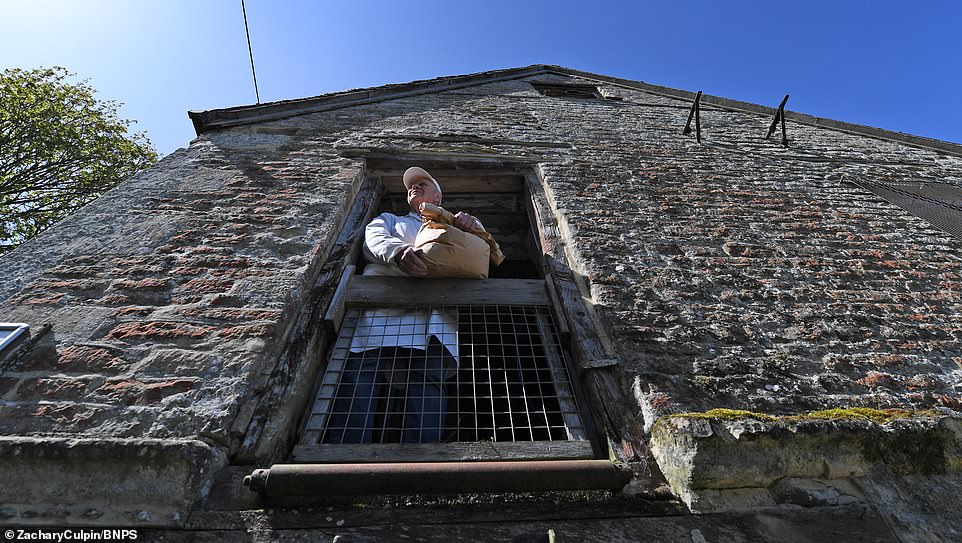 With tourists in lockdown, millers Pete Loosmore (pictured) and Imogen Bittner have turned it back into commercial production. 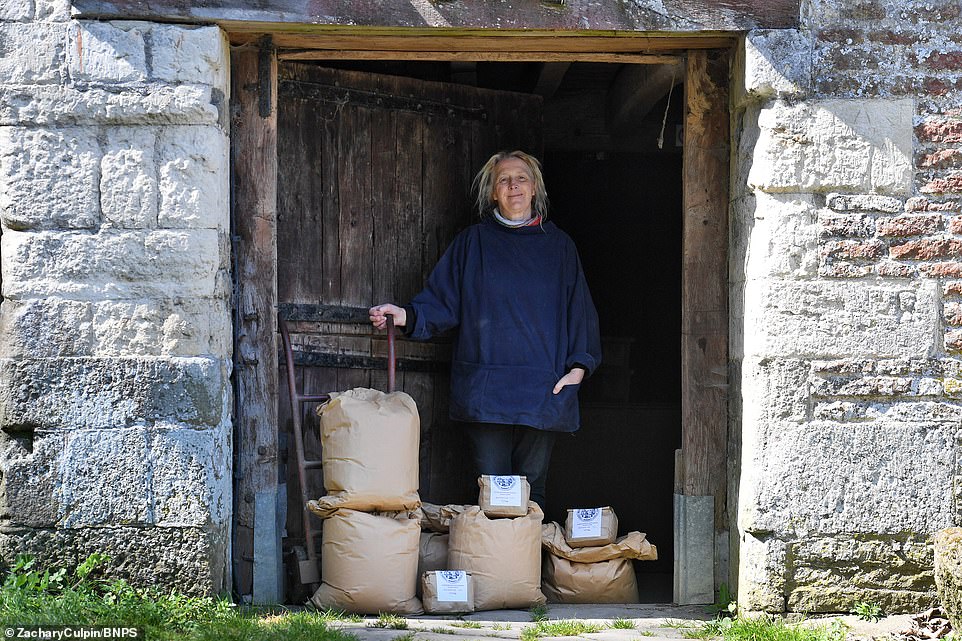 The mill, which has been run by local charity the Sturminster Newton Heritage Trust since 1994, has already supplied 200 bags of flour weighing 3.3lbs to local grocers and bakers.

Mrs Bittner said: ‘We were due to open on March 28 and had already bought our grain for the season. Without visitors, we’ll be taking quite a hit but this will help to make up for a bit of the lost income. We’re only doing this while the crisis lasts and it’s not only helping us but the local community because there is a shortage of flour.

‘In one way we have an advantage over the bigger mills, which are used to selling large sacks to the wholesale trade and don’t have the machinery or manpower to put the flour into small bags.’

Thomas Hardy: A writer inspired by his county 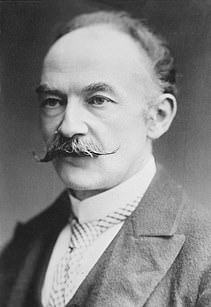 Born in Dorset in 1840, Thomas Hardy would go on to become one of the most renowned poets and novelists in English literary history.

Dorset provided him with material for his fiction and poetry.

He set all of his major novels in the south of England in an area named ‘Wessex’ – after the real-life Anglo-Saxon kingdom.

Hardy’s Wessex contained the fictitious area of Egdon Heath, which featured in The Return of the Native (1878) and The Mayor of Casterbridge (1886).

The Grade II listed mill is thought to predate the Norman Conquest, when it was part of Glastonbury Abbey’s Dorset estate.

Wessex author Hardy once lived yards from the mill and wrote Return of the Native there, one of his most popular novels. It also inspired him to write two poems; ‘Overlooking the River Stour’ and ‘On Sturminster footbridge.’

Commercial milling there ceased in 1970 and it turned into a working museum. Over the years the idyllic spot has become a popular subject for landscape painters and photographers.

The UK is in its fourth week of lockdown after the Government said that it would review the shutdown three weeks after it was initiated.

Dominic Raab, who is standing in for Boris Johnson, said there was no chance of lifting restrictions on people’s movements until the curve of coronavirus deaths flattens.

The shocking milestone came yesterday as the UK announced 778 more deaths from the bug, taking the total number of victims to 12,107 after three weeks of a draconian nationwide lockdown – but the true death toll could be 50 per cent higher.

The UK faces food shortages unless 70,000 Britons ‘do their duty’ by harvesting the country’s fruit and vegetables for £15-an-hour with the global pandemic also disrupting the flow of imported goods.

More than 30,000 people have asked to join a new ‘Land Army’ to ‘pick for Britain’ and ‘feed the nation’ – but it is still 40,000 short of what is needed by early May and only a third of volunteers have ever worked on a farm.

There is also growing confusion about how they will travel to farms, share accommodation and work safely in fields while maintaining social distancing because Public Health England is yet to complete its official guidance.

Flour sales doubled in the month from March 4 from two million to four million bags a week, according to trade figures. 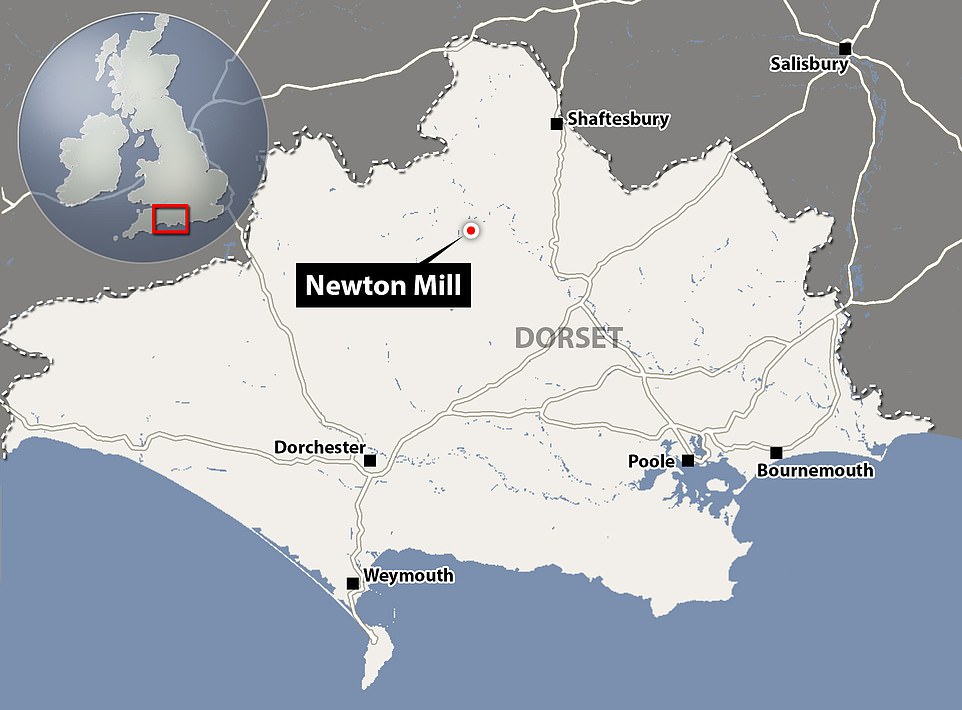 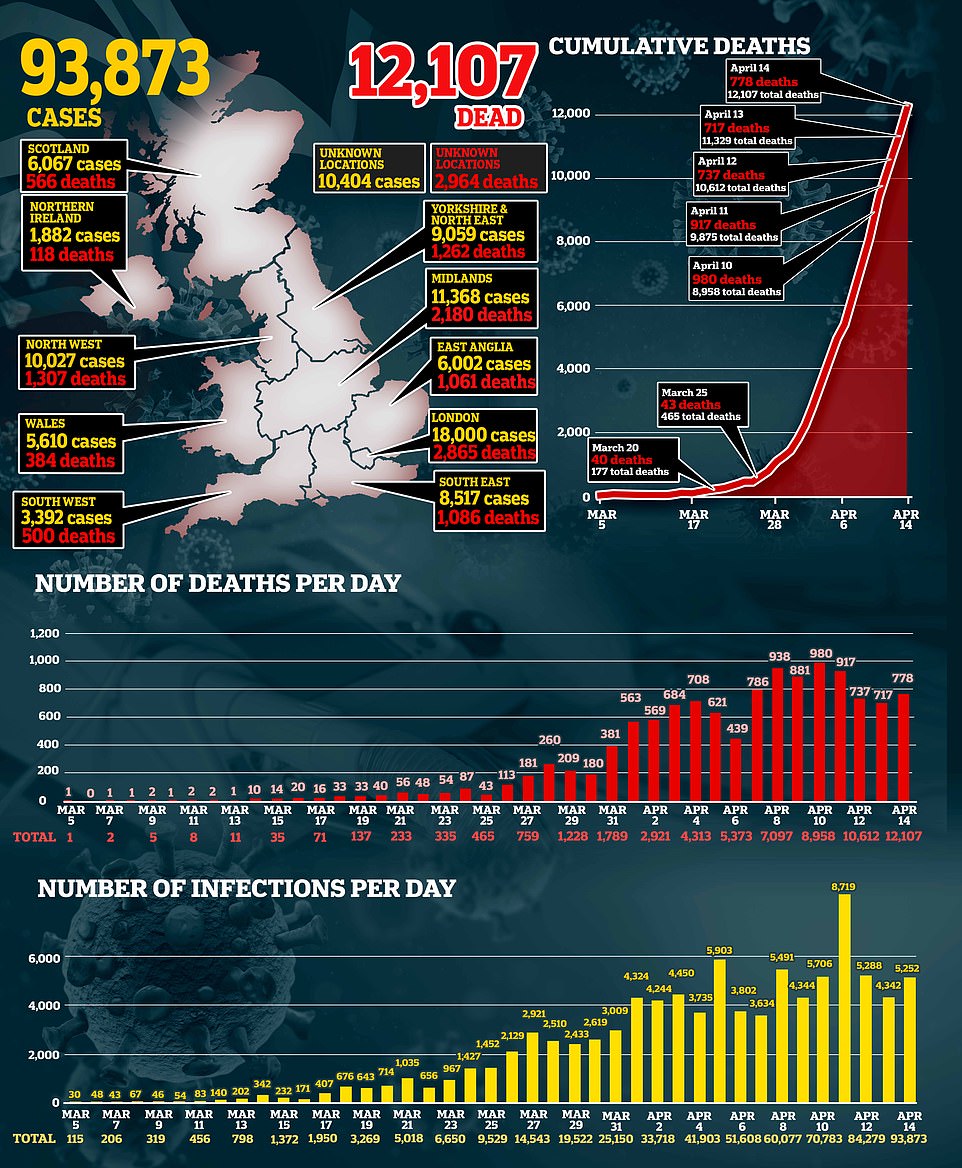