This Day In History: September 19

Take a look at all of the important historical events that took place on September 19.

1982: The smiley emoticon is invented by Carnegie Mellon University professor Scott E. Fahlman, who suggested punctuating humorously intended computer messages with a colon followed by a hyphen and a parenthesis as a horizontal "smiley face." 🙂 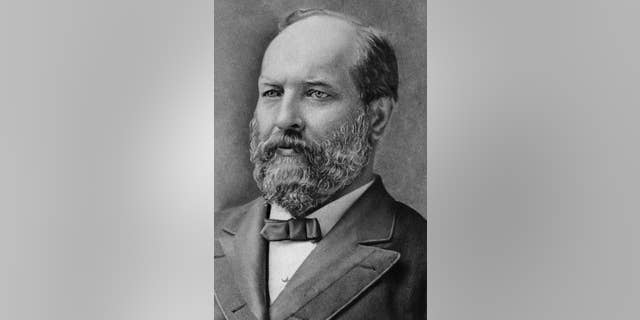 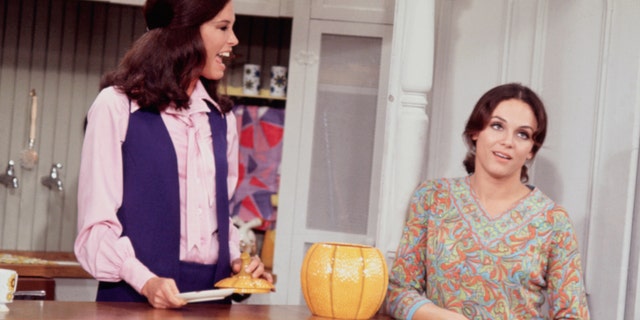 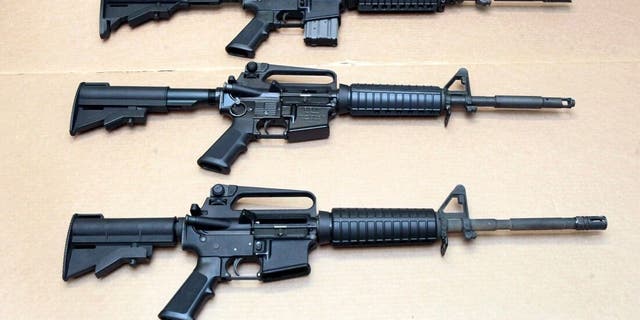 2019: Gun manufacturer Colt announces it is suspending production of the AR-15 and other long rifles for civilian use following a series of mass shootings.