2001: Richard C. Reid, a passenger on an American Airlines flight from Paris to Miami, tries to ignite explosives in his shoes, but is subdued by flight attendants and fellow passengers. (Reid is serving a life sentence in federal prison.) 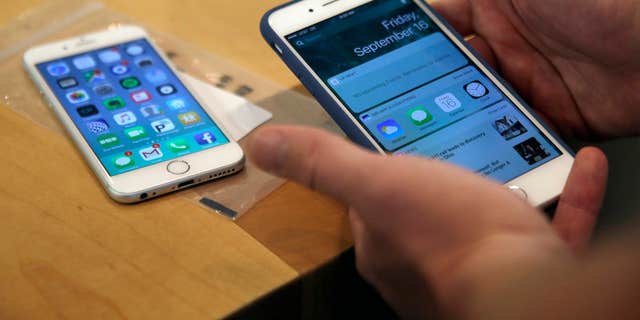